The list of artists to be inducted into the Songwriters Hall of Fame this year has been announced. Iconic performers, including Sade Adu, Glen Ballard, Snoop Dogg, Gloria Estefan, Jeff Lynne, Teddy Riley, and Liz Rose, have been confirmed as the inductees for the organization’s 52nd Annual Induction and Awards Gala.

The official induction ceremony will take place on June 15th at the Marriott Marquis Hotel in New York City. The organization has said that they will be announcing additional special award honorees soon. Read on to know more about the latest inductees.

Announcing the name of the legendary artists, Songwriters Hall of Fame Chairman Nile Rodgers said, “The music industry does not exist without songwriters delivering great songs first. Without them, there is no recorded music, no concert business, no merch…nothing; it all starts with the song and the songwriter.”

“We are therefore very proud that we are continually recognizing some of the culturally most important songwriters of all time and that the 2023 slate represents not just iconic songs but also diversity and unity across genres, ethnicity, and gender, songwriters who have enriched our lives and, transformed music and the lives of billions of listeners,” he added. The full list of inductees is as below: 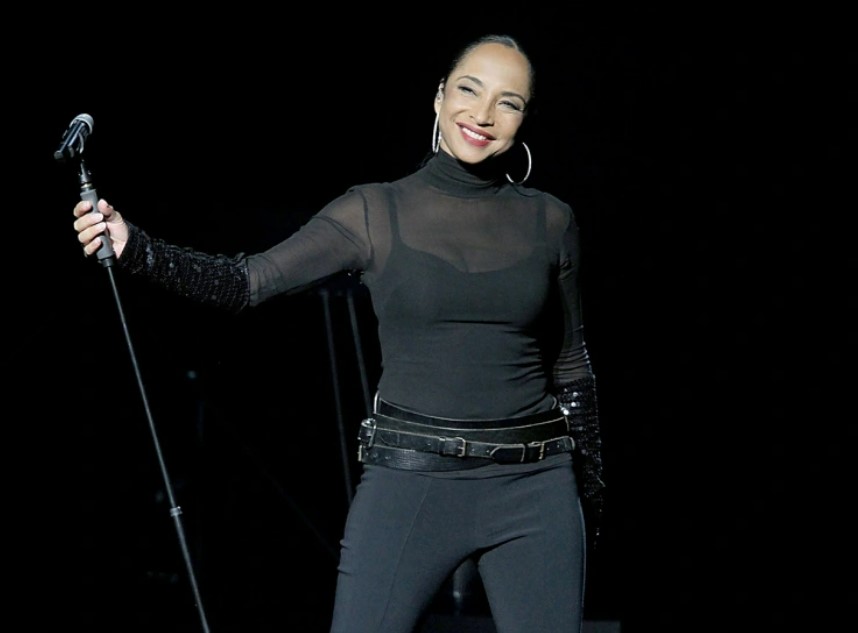 The 64 year old Nigerian-British singer is known for her songs Smooth Operator, No Ordinary Love, The Sweetest Taboo, By Your Side, and Is It a Crime. She has eight Grammy nominations under her name so far.

Famous for his tracks, Man In The Mirror, You Oughta Know, Hold On, The Voice Within, and The Space Between, the artist has been nominated for the Grammys 12 times.

The renowned rapper, whose real name is Calvin Broadus Jr., is known for his tracks Drop It Like It’s Hot, Nuthin’ But A “G” Thang, Young, Wild & Free. Gin & Juice and Next Episode. 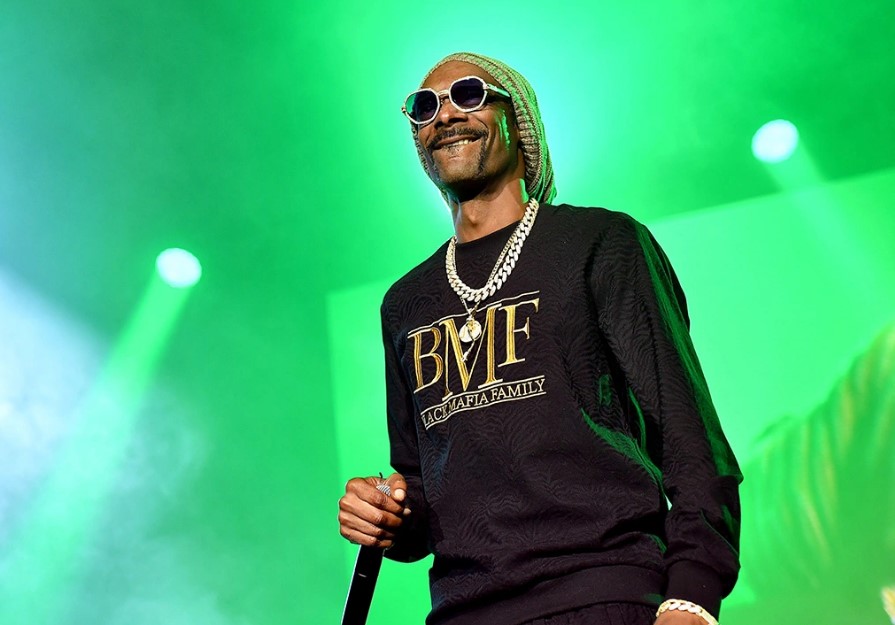 The six-time Grammy-nominated singer-songwriter is known for his songs Make It Last Forever, I Want Her, Just Got Paid, I Like, and My Prerogative.

The 65 year old Cuban-American singer-songwriter has a number of hit songs to her credits, including, Anything for You, Don’t Wanna Lose You, Words Get In The Way, Rhythm Is Gonna Get You, and Let’s Get Loud. She has received 12 Grammy nods till now. 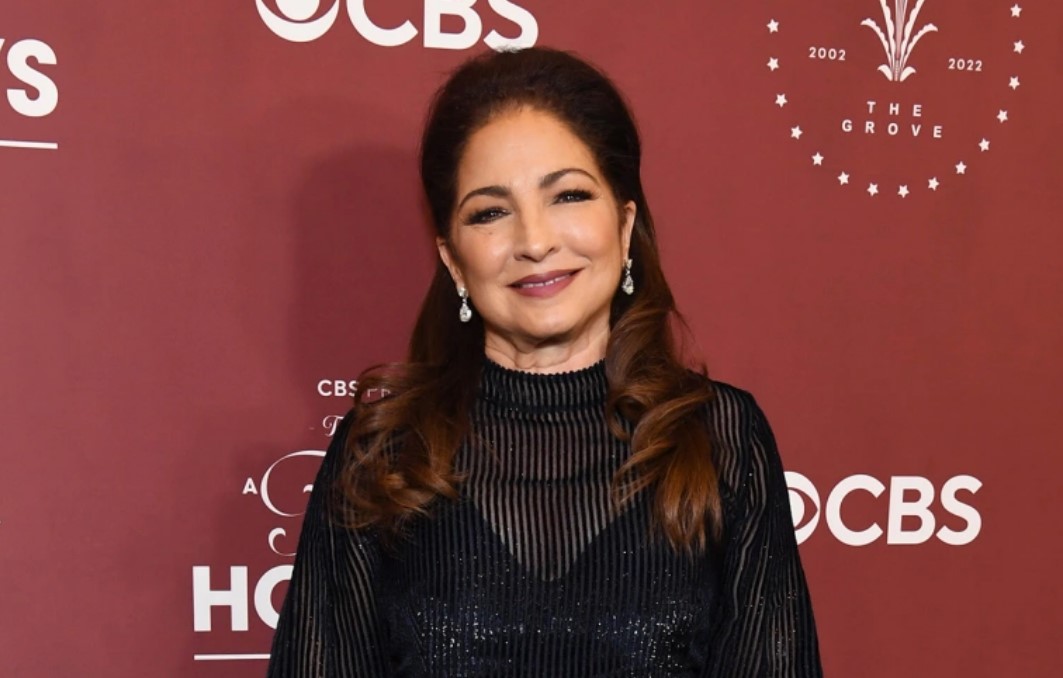 The You Belong With Me, Crazy Girl, Girl Crush, All Too Well, and White Horse singer has six Grammy nominations to her credits.

The Ceremony Returned in 2022 After Three Years

The Annual Induction and Awards Gala went on a hiatus for three years due to the pandemic before returning in 2022. At the time, Mariah Carey, Annie Lennox and Dave Stewart, the Isley Brothers, Steve Miller, Pharrell Williams, Chad Hugo, Rick Nowels, and William Stevenson were inducted into the Songwriters Hall of Fame.

Congratulations to all the inductees! Stay tuned for more news and updates.