It is unimaginable how joyous it is to become a parent. Hyun Bin and Son Ye-jin, stars of Crash Landing On You, are also about to experience the joy. They will become parents soon. Their fans and followers were notified of the announcement through Instagram. 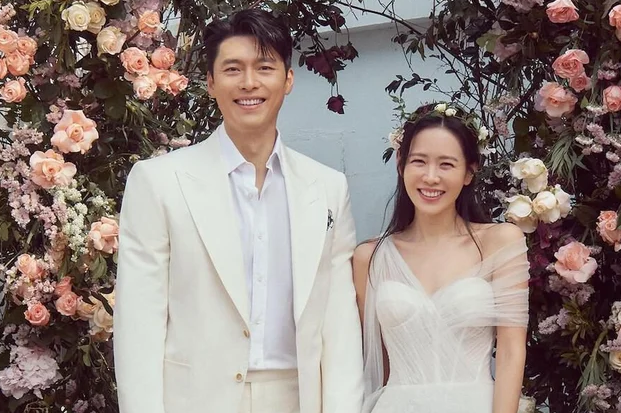 She said with bliss, “Today, I would like to share with you some cautious and happy news,” she wrote in Korean. A new life has come to us. I’m still stunned, but I’m living day by day feeling the changes in my body amidst worries and excitement.”

She further added, “I’m so grateful, but I’m so careful that I haven’t been able to tell the people around me yet. To the fans and those around us who will be waiting for this news as much as us, we deliver the news before it’s too late. We will protect the precious life that has come to us. I hope you all stay healthy by taking good care of the things you need to protect in your life. Be happy!”

Son Ye-jin and Hyun Bin First Met On the Sets

‘Negotiation’ was the first time Son Ye Jin and Hyun Bin worked together. As a result of Son Ye Jin’s involvement, it is believed that the actor agreed to appear in the movie. During the film’s promotion, the two spent a lot of time together and even celebrated Hyun Bin’s birthday, which grabbed the attention of fans and the media. 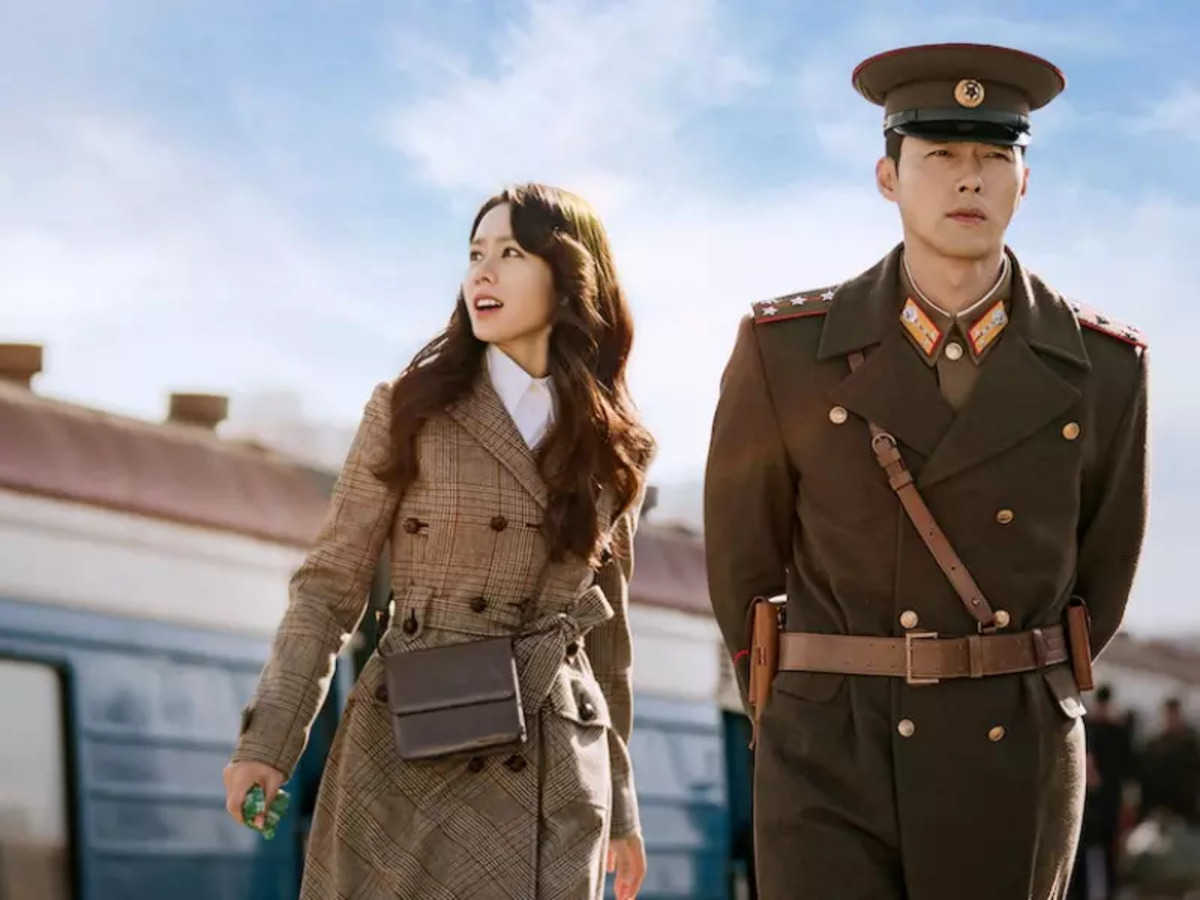 A great hit was achieved immediately with ‘Crash Landing On You’ starring the two stars. While shooting the show, they became closer and eventually developed feelings for each other. As well as winning the most famous actor and actress awards at the 2020 Baeksang Arts Awards, they performed together on stage.

According to reports, they were spotted dining together with Son’s parents in LA. The couple’s grocery shopping photos went viral, also contributing to the fire. Both Hyun Bin and Son Ye-jin dismissed the reports, calling them a mere coincidence and claiming they were good friends.

Dating rumours surrounded the couple only a few months after the show’s success.

Both actors confirmed to a Korean media outlet that they have been seeing each other for the past eight months in New Year 2021. 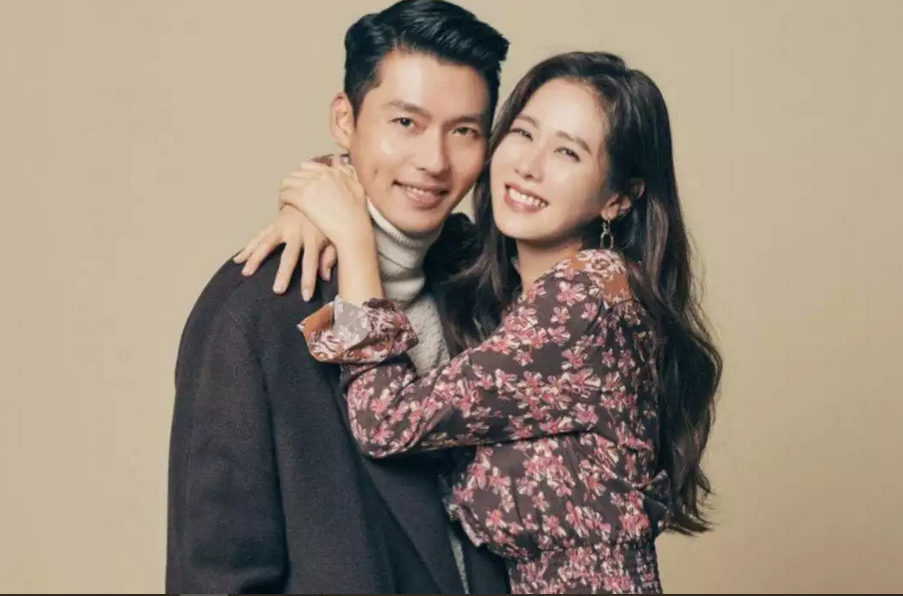 In an announcement on February 11, the couple announced their impending wedding in March 2022. Both couples wrote letters to their fans on their social media accounts. Due to the COVID-19 pandemic, only the couple’s parents and close friends attended the wedding in Seoul, South Korea.