Snoop Dogg is a legendary rapper but he may just be as good a businessman. The Hip-Hop artist has been around for a few decades. After conquering the hip-hop industry, he now has his eyes on pet accessories. 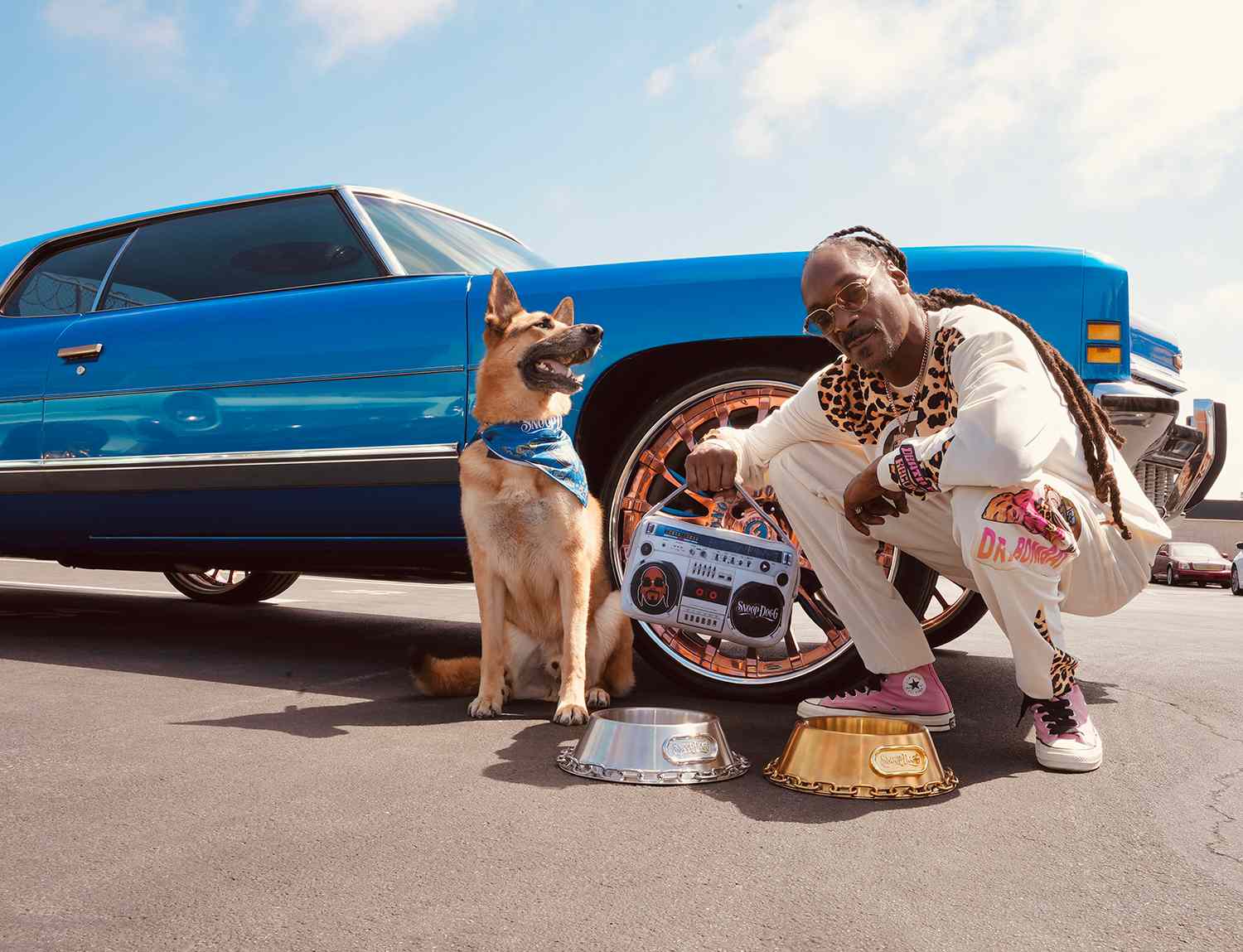 Snoop Dogg is everywhere. He has a presence in Hollywood, the cannabis industry, breakfast cereal, and now pet accessories of all things. One thing about Snoop Dogg is that he is in a league of his own.

While most influencers and celebrities are leaning towards clothing lines and makeup brands, he found an untapped market and will conquer that next.

The Grammy winner’s latest venture is called Snoop Doggie Doggs. The pet accessory line will include plush toys, dog apparel, leashes, bowls, and more pet-related accessories. People with feline buddies will not be left out, there will be some products for them as well.

According to the announcement, the brand gets “inspiration from Snoop’s lifestyle and encourages pet owners everywhere to spoil their dogs (and cats alike) to live like royalty in their everyday lives.”

Sizes for the apparel start from XS and go up to XL, they also have the “big dog size” and ranges from $14.99 to $99.99. The items will be available for purchase on the official Snoop Doggie Dogg website and also on Amazon.

Why Did He Get into Dogg Business?

Snoop Dogg’s real name is Calvin Brodus Jr. Snoop Dogg has been his rapper name and has stuck with that ever since. He said that he chose dog products to be his next venture because he wants his canine friends to match his energy. 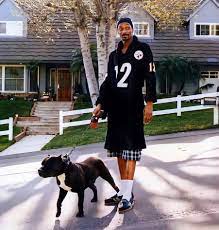 He said “If my dogs ain’t fresh I ain’t fresh. These dogs and their apparel are a reflection of Tha Dogg himself, so they gotta look the role of a Top Dog, ya dig?!?!”

The line is in partnership with Little Earth Productions and SMAC Entertainment. Constance Schwartz-Morini, CEO of SMAC Entertainment, said, “Having worked with Snoop for the better part of two decades, it’s always been about expanding his brand while remaining authentic to his consumers and fans.”

He also added that “The launch of Snoop Doggie Doggs is the perfect addition to the Broadus empire.”

Snoop Dogg Net Worth And Businesses

Snoop Dogg has sold over 35 million albums across the world. His entrepreneurial skills have also helped his net worth reach over $165 million.

The company has gone on to invest in many successful cannabis-focused companies.

Not many people know that he also invested in Reddit when it was on the cusp of turning into a unicorn. At that time, the overall $50 million investment had placed Reddit at an evaluation of around $500 million. As of today, the company is valued to be around $10 billion. Snoop Dogg’s entrepreneurial skills need to be acknowledged. His entry into the world of pet accessories is well-calculated and will probably be a lucrative one.