Apple TV+, a new streaming platform, has been steadily releasing some of the most anticipated shows and films. Its recent post-pandemic lineup fully unleashed its potential—with several wildly successful series. 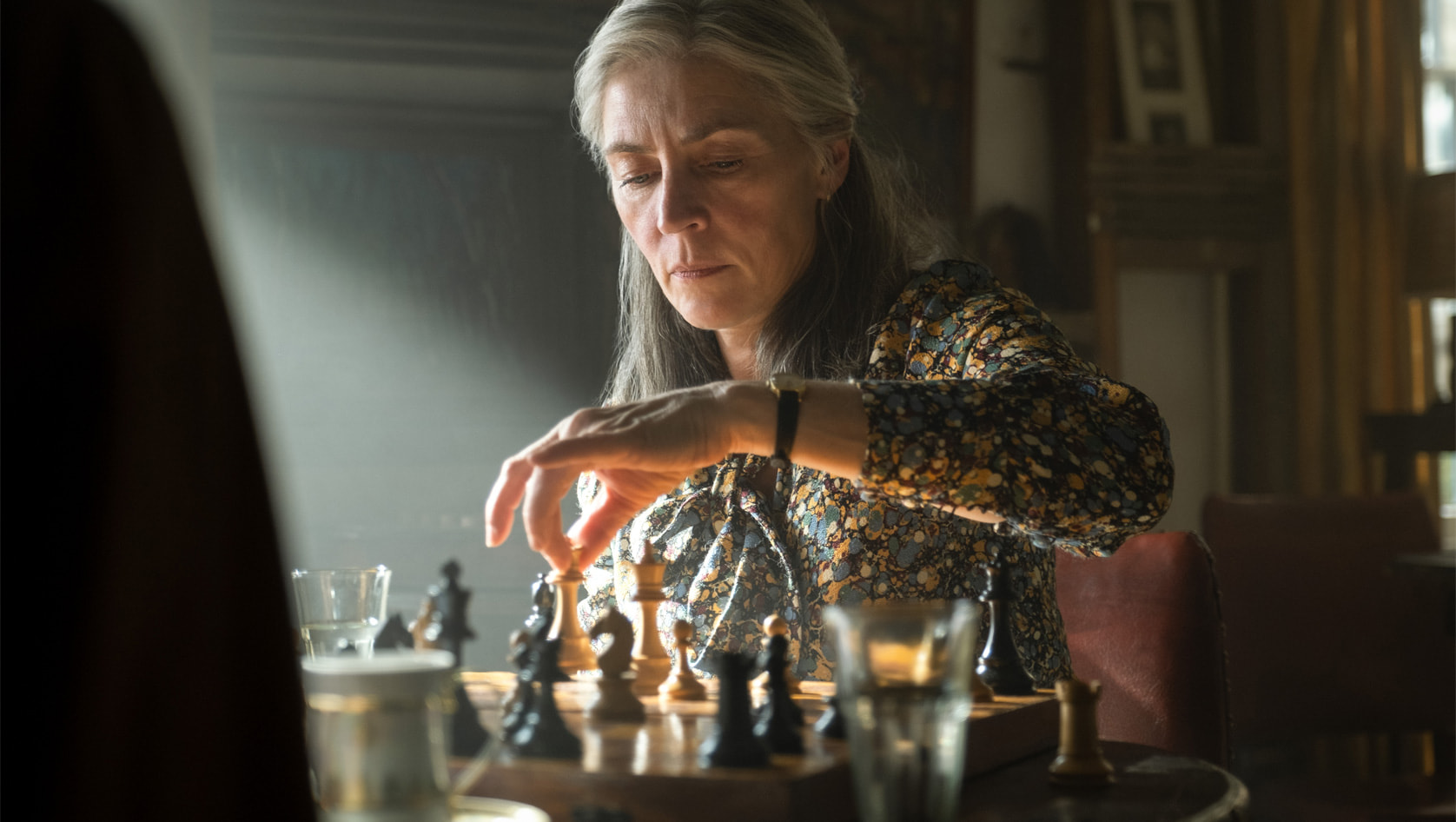 It has certainly blown out to be one of the prominent streaming platforms. AppleTV+ has lived up to the hype and given viewers a decent amount of top quality shows.

One of its breakthrough shows has been Slow Horses, a darkly comic spy drama that gained popularity soon after its release and is one of the shows on Amazon Prime Video in which the prequel to 2010’s Miami Vice establishes itself visually.

With impressive cinematography and first-rate acting throughout this series’ 10 episodes (and counting), it’s unsurprising why many fans are binge watching their favourite TV show—again! 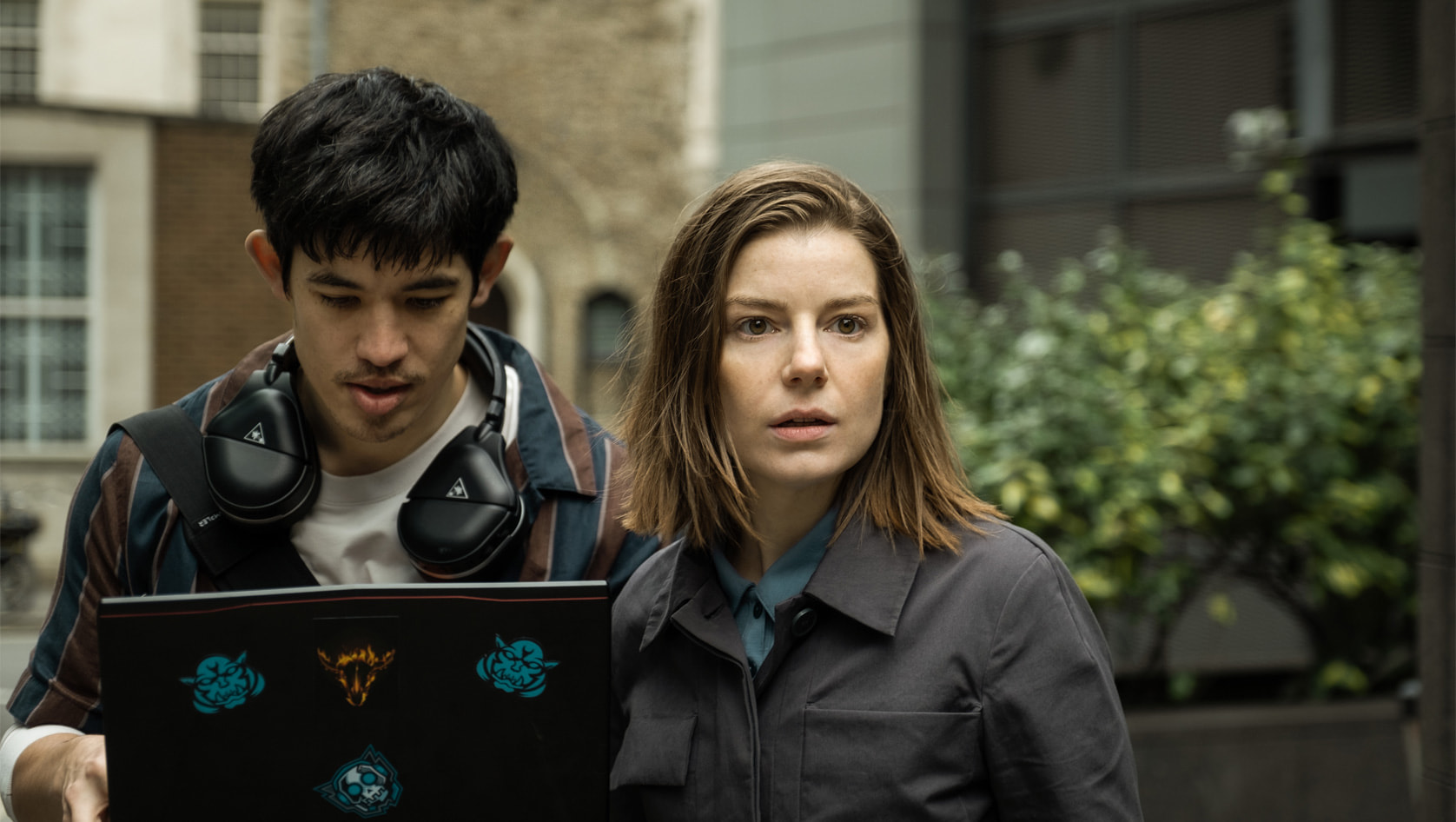 The show is undoubtedly one of the best productions from the platform making fans go gaga over its gripping narrative and the heart-pacing twists and turns. The show has delivered a fabulous season leaving fans eagerly waiting for season 2.

Guess, what! There is an exciting update about Slow Horses season 2. Check out this article to know everything. 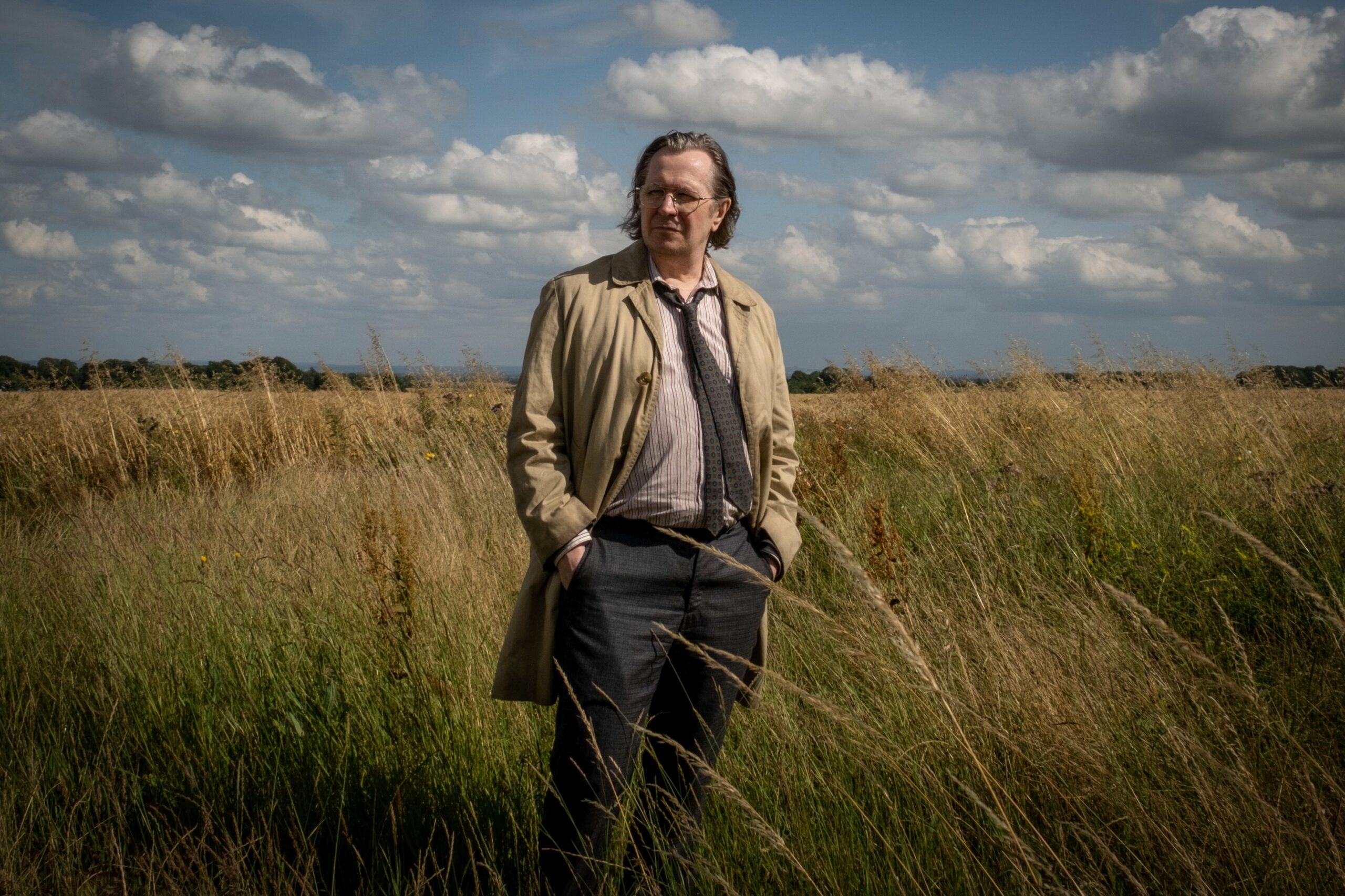 Yes, the moment is finally here, the streaming platform has finally revealed the premiere date of the highly anticipated sci-fi drama Slow Horses. The drama starring Gary Oldman has occupied our screens with intense stories.

The first season of this show premiered last year and was well received, but the series is coming back with new episodes in just a few months.

The season 2 of Slow Horses is all geared up to drop on our screen at the right time. The Holidays! Yes, the sci-fi drama will knock on our doors on December 2nd. 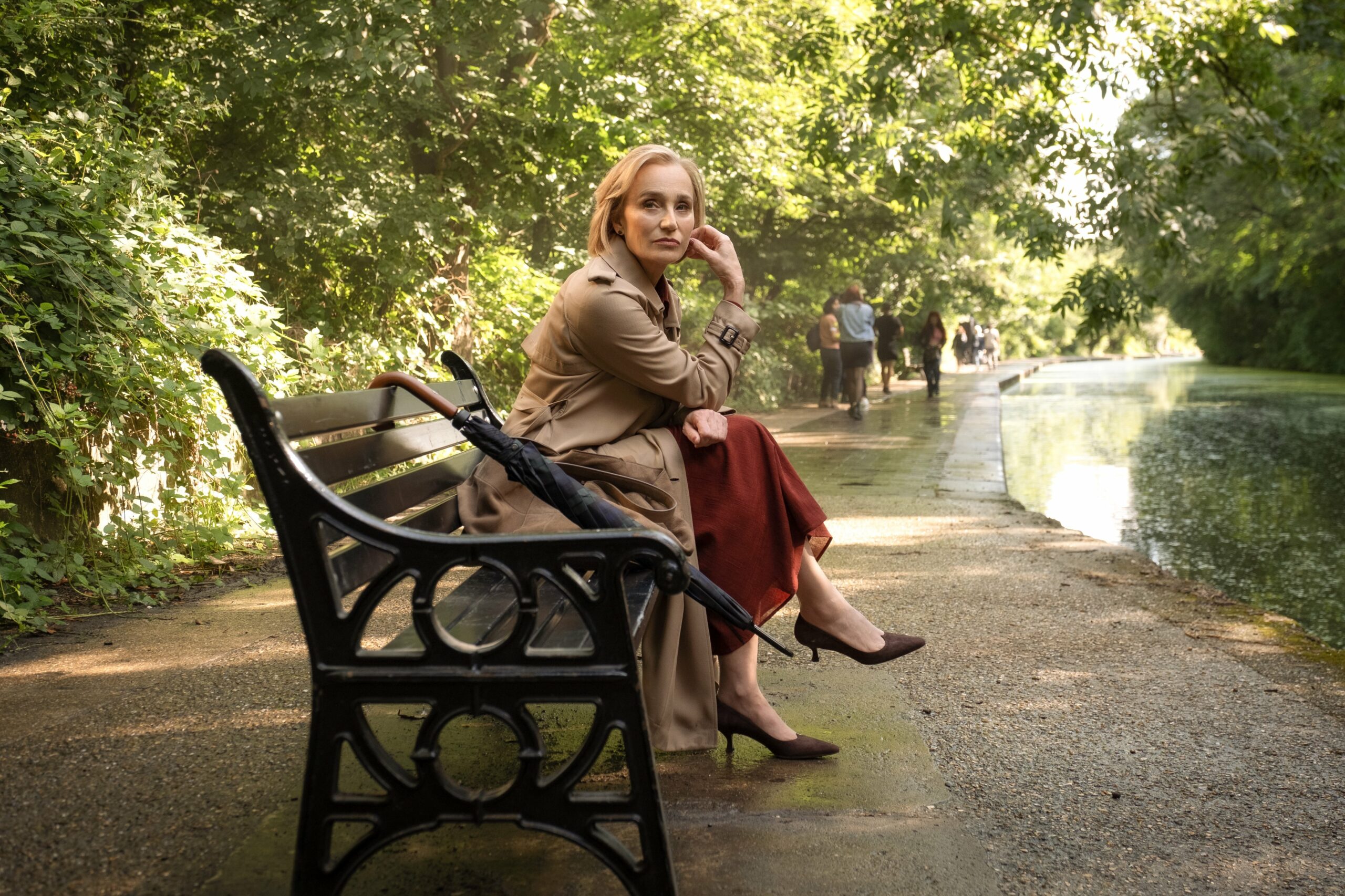 The season will premiere the first two episodes on December 2nd with new episodes released weekly every Friday till December 30th.

Slow Horses follows the characters who work at Slough House when MI5 transfers them there as punishment.

The grumpy, old and hopeless head of the Slough House, Jackson Lamb (Oldman), knows that the agents being transferred there are often unlikable and undeserving of the position they have been given, but despite being mocked by others seems to have a fond

However, their unique condition also allows the Slough House to remain undetected while investigating crime conspiracies involving powerful people. This includes members of MI5 itself. 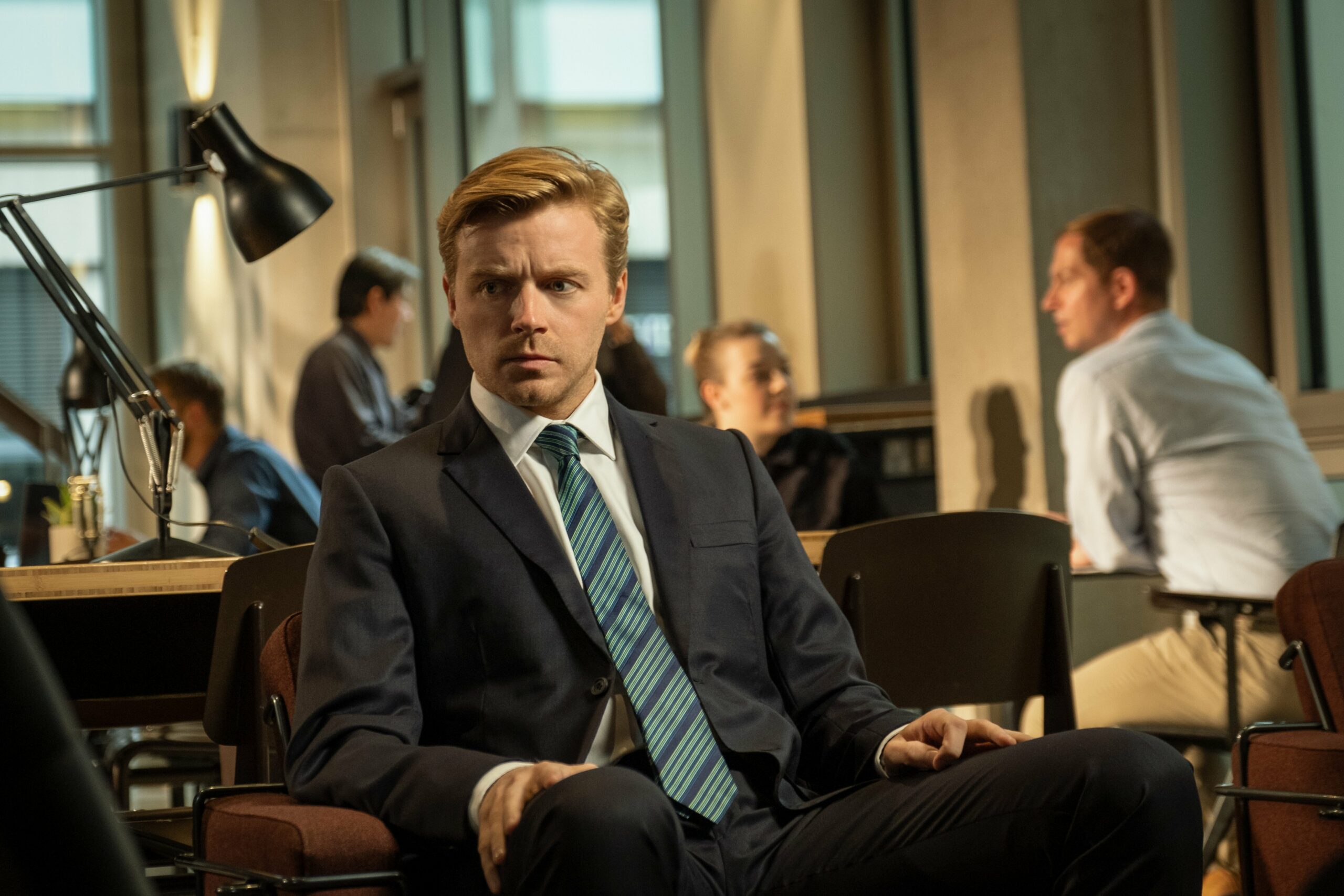 The showrunners have given us a little hint of what’s coming in the upcoming seasons. In season 3, the show will focus on how a team of disgraced spies and misfits must work together to protect one of their own, who has been kidnapped. Rumour has it that Season presents a major challenge for all Slough House members.