Chris Rock has become more famous than ever. The reason is simple. Will Smith’s slap at this year’s Oscars has done well for the comedian. Rock is all set for his Ego Death World Tour 2022. The ticket sales have surged since Sunday.

Can’t wait for this. Love you buddy! pic.twitter.com/2b9iywyJg5

The 57-year-old comedian will be taking on his “Ego Death World Tour 2022”. There are around 38 dates scheduled for the tour. Chris will be hitting various cities like Denver, Vegas, Seattle, New York, Toronto, Oakland and Chicago.

The dramatic slap by Will Smith at the Oscars has resulted in some good. One secondary ticketing marketplace, TickPick reported more overnight sales of his tour than in the past month combined.

We sold more tickets to see Chris Rock overnight than we did in the past month combined.

Ticket prices have surged since Sunday, shooting up from a minimum of $46 per ticket on March 18 to a minimum of $341. Phew, it appears people who don’t know about his comedy, are coming to watch the guy who got slapped at the Oscars. No hard feelings Chris. You are one hell of a comedian.

Chris Rock got slapped by Will Smith for commenting on his wife Jada Pinkett.  Rock was presenting the award for Best Documentary Feature at the 94th Academy Awards in March 2022. He joked about Jada’s bald head which he compared with Demi Moore’s shaved head in G.I. Jane.

FYI, Pinkett’s baldness is caused by alopecia, a medical condition of rapid hair loss. Ouch, Rock did cross his boundaries with his humour this time. The furious Will Smith walked on the stage and slapped him across the face. Smith said, “Keep my wife’s name out of your fucking mouth.”

However, there were speculations that Will won’t be receiving any Oscar following the Oscar’s Code of Conduct. On the contrary, he received the Best Actor award for King Richard. He did apologise to the Academy and the other nominees, but not to Rock.

Rock, on the other hand, did not file a report regarding the incident and Smith apologised to Rock on social media stating that his behaviour was “out of line” and “unacceptable and inexcusable.” All’s well that ends well, isn’t it?

Chris Rock gained prominence after working as a stand-up comedian and appearing in supporting film roles. He is applauded for his work on Saturday Night Live in the early 1990s.

Chris starred in movies like Down to Earth, Head of State, Top Five, The Longest Yard and a series of stand-up specials for HBO. He has also written and narrated the sitcom Everybody Hates Chris.

The American comedian has hosted the Oscars thrice, including this year’s dramatic Academy Awards. He has won Emmy Awards and three Grammys. Chris is one of our generation’s strongest comedic voices. 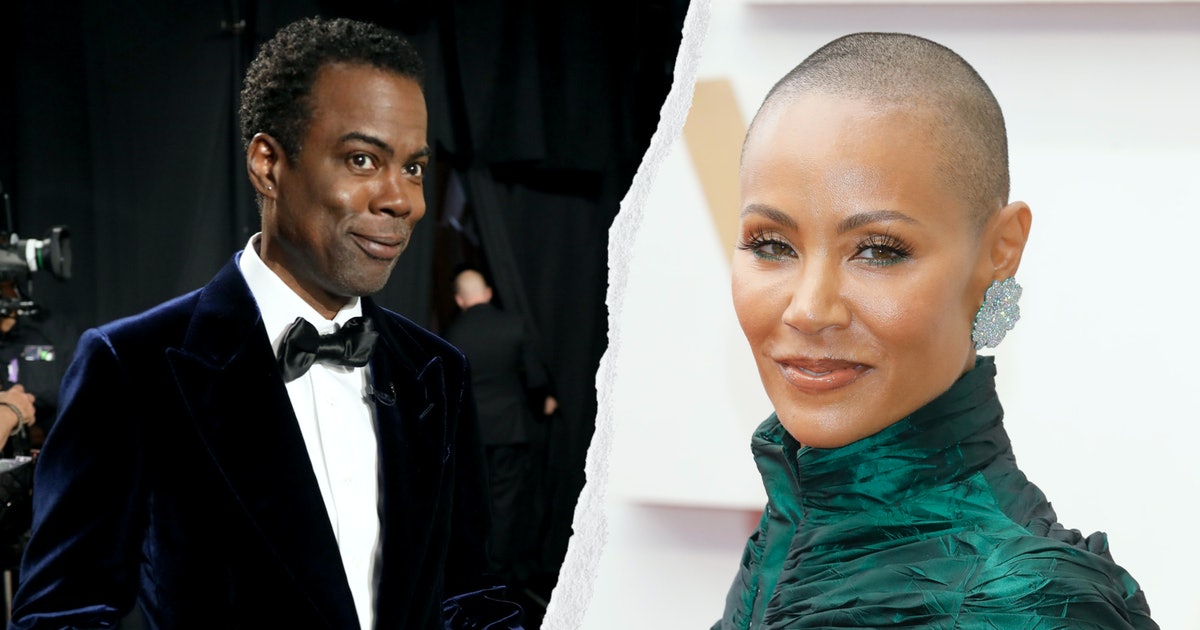 Chris is set to perform six shoes in Boston’s Wilbur Theatre from March 30, 2022- to April 1, 2022. Thereafter, he will kick off his Ego Death World Tour on April 2. Tickets for the Wilbur Theatre were sold in a jiffy.

I am sure there are a lot of slap jokes on your way. Chris must have prepared one of his stand-ups based on this year’s Oscars. What do you think?  Was Will Smith sent free tickets, ey?