This is the first time Shia LaBeouf is revealing information about his child. It has taken Shia LaBeouf five months since becoming a father to announce his daughter’s name finally.

This past week, the 36-year-old actor exposed to his former director Olivia Wilde that he and his wife Mia Goth had become parents to a 5-month-old daughter named Isabel. 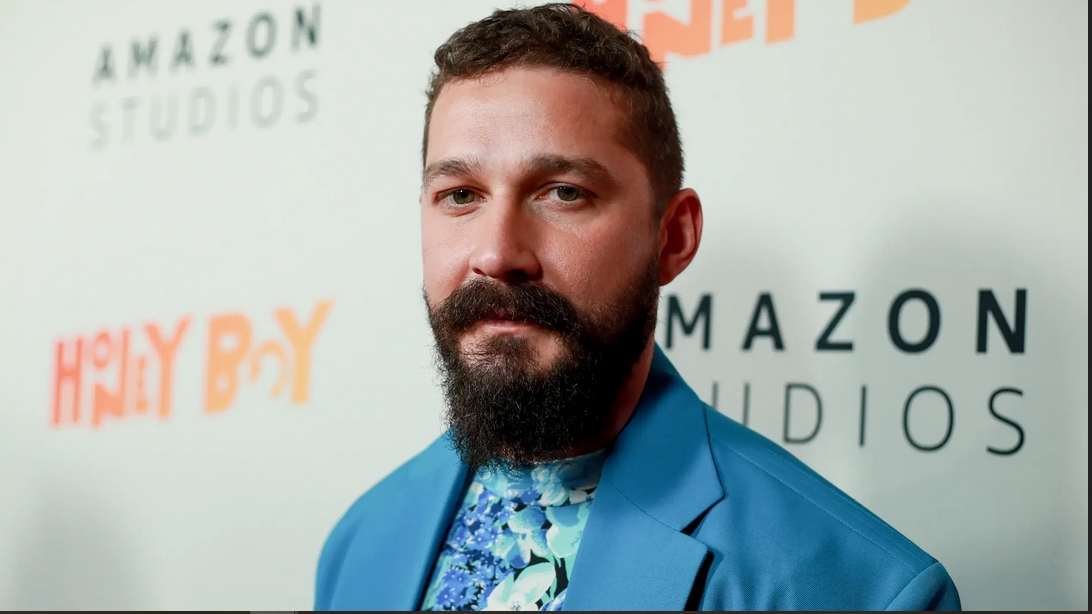 He Wrote This To Wilde In An Email

“I have a little girl, Isabel; she is five months old and just beginning to develop the last half of her laugh; it’s AMAZING,” he writes in the email he sent to Wilde. “Mia, my wife & I have found each other again & are journeying toward a healthy family with love and mutual respect.”

It was reported early in April that LaBeouf and Goth were spotted strolling in Pasadena, California, pushing a baby stroller and soaking up the sun ahead of the weekend.

As far as the newborn’s sex and the name went, LaBeouf and Wilde had kept it a secret until this point, but he chose to speak up about his family following Wilde’s accusations that he was fired from her upcoming film “Don’t Worry Darling.”

In his email, Wilde, 38, requested that the former Disney Channel star “correct the narrative” in regards to the project because he “couldn’t find time to rehearse,” stating that he “quit” the project.

It seems that LaBeouf’s response comes after LaBeouf’s co-stars were allegedly threatened by the “Booksmart” director, who said she was firing him from the film “to protect” them against his “combustible energy.”.

It Was Confirmed In February That Goth Was Pregnant

While running errands in Pasadena, California, she showed off her baby bump in a picture taken on Jan. 28. 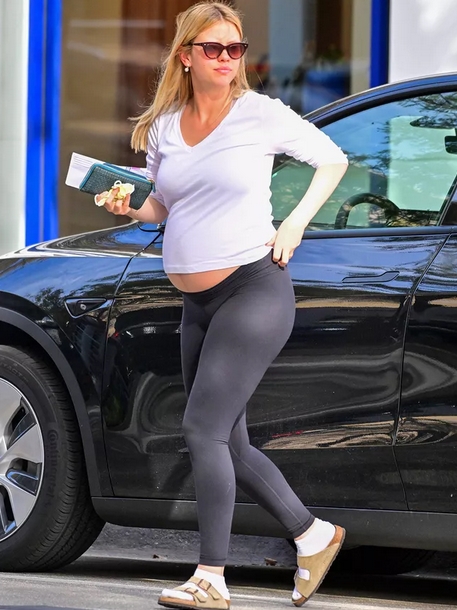 In 2018, The Couple Filed For Divorce After Getting Married In 2016

The couple were married in 2016, but a rep for the actor confirmed in 2018 that they had officially decided to end their relationship after four years together.

According to a spokesperson at the time, Shia and Mia have filed for divorce. It is an amicable separation, and all details about the divorce proceedings will remain confidential. 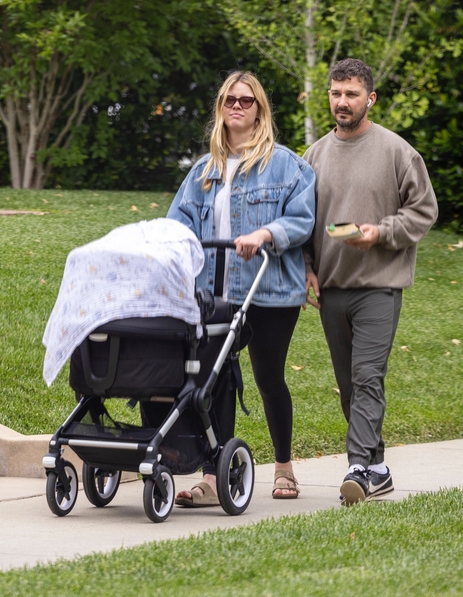 There has been a lot of speculation that the star pair might be reconciling once they were spotted wearing a wedding band in April 2020, while Goth, who has split multiple times since meeting in 2012, had both a diamond ring and a wedding band on.

At Disneyland in June 2021, the couple was photographed arm-in-arm as they strolled through the park. During the visit to the Anaheim, California, theme park, the 35-year-old Even Stevens alum was seen riding on Big Thunder Mountain Railroad with Goth, the 31-year-old Even Stevens alum. A visit to the Star Wars: Galaxy’s Edge area is also said to have been made by the couple.

During the filming of Lars von Trier’s NC-17 drama Nymphomaniac: Vol. I, the couple, first met. II. The following year, in 2014, LaBeouf directed a music video for a song she appeared in.

It is now official that Shia LaBeouf has revealed his daughter’s name. It has been five months since she was born. I wish her a lot of love and blessings in the future. For more news from the world of showbiz, stay tuned with us.