Tatiana Maslany is secretly married! The She-Hulk: Attorney at Law star has announced that she is married to Locke & Key star Brendan Hines. The actor made the revelation during an interview on The Late Show with Stephen Colbert, which will air on Thursday night. 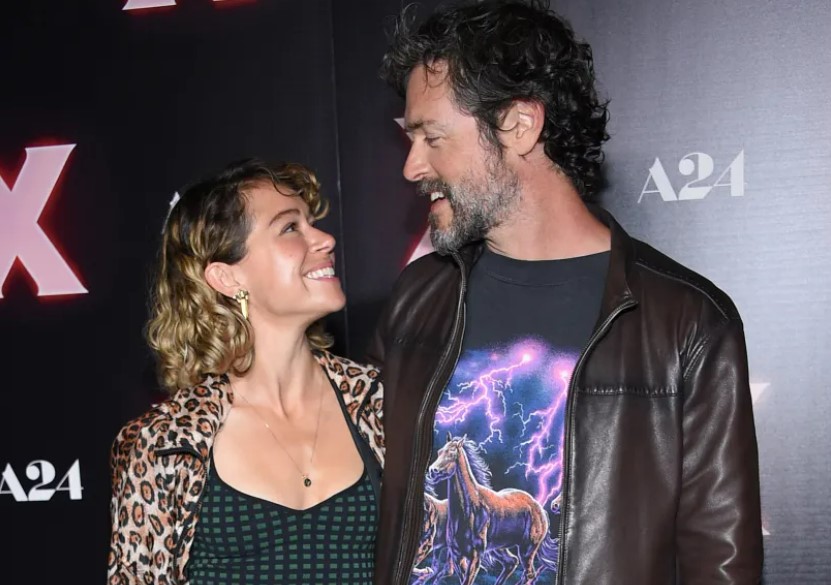 Maslany did not reveal any major details of her wedding or her relationship but called her husband ‘a wonderful guy.’ The rumors of the couple’s relationship have been doing the rounds since December 2020. Read on to know what Maslany had to say about keeping her marriage a secret.

Maslany Reveals she is Secretly Married to Brendan Hines

During an appearance on The Late Show with Stephen Colbert, the 36 year old actor spilled the beans on her marriage and said, “My actual big news is I got married.” She then jokingly added, “Nobody knows, so don’t tell anyone.”

She further revealed that her husband is the 45 year old actor Brendan Hines and called him a wonderful guy. She then talked about the reason behind keeping her marriage a secret and said, “certain things you kind of want to keep private.” She, however, added that she felt the host, Colbert was “the right person to tell.” 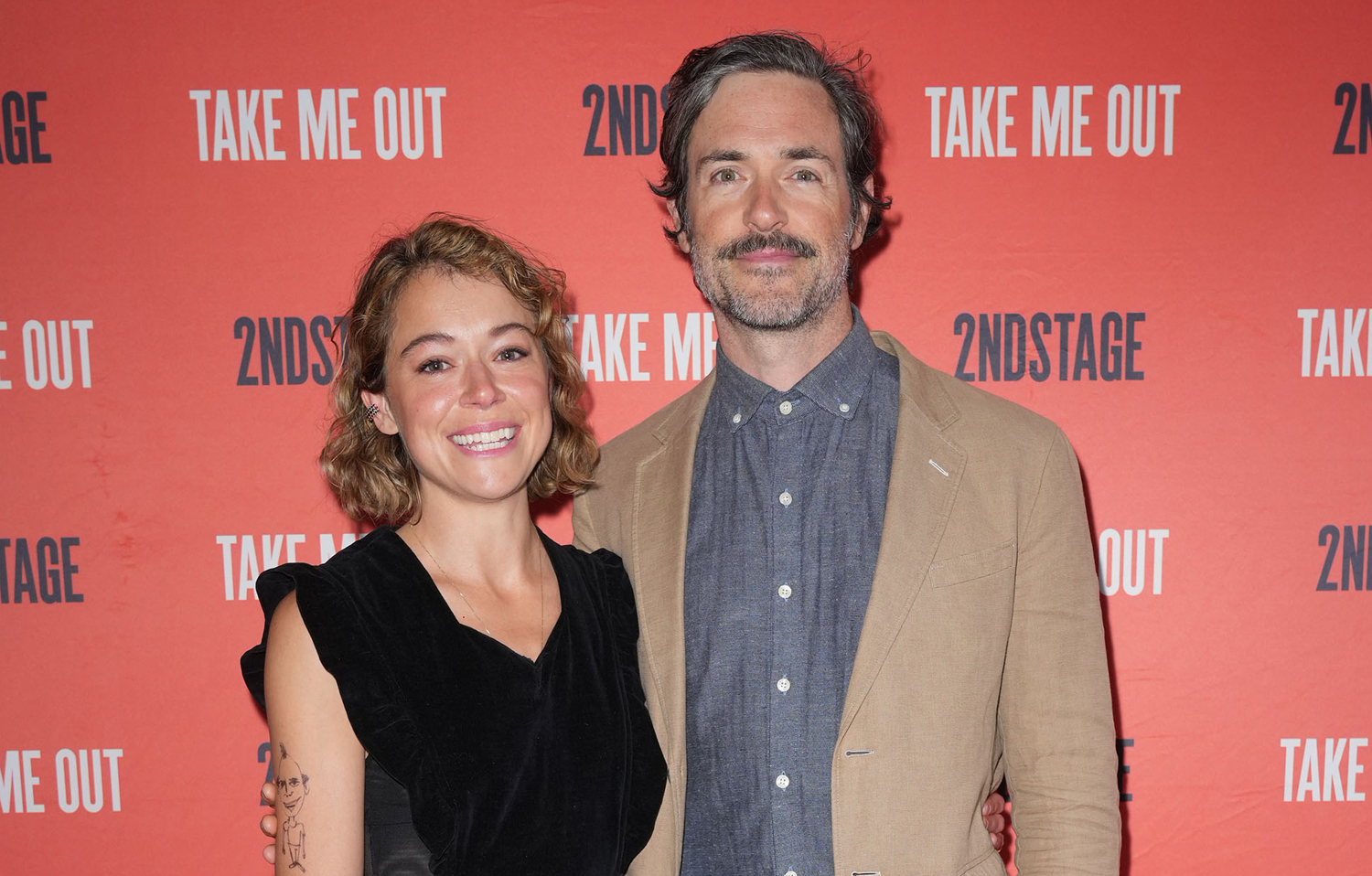 She later also stated that the wedding ceremony took place during the peak of the Covid pandemic, so they decided to keep it small. “It went very well. It was a very chill day,” she continued.

Maslany then shared a hilarious incident from the wedding day and said the couple’s dog, Earls, who was the ring bearer at the ceremony, lost the rings in a field. This happened during the couple’s first looks. She added, “We looked down and we were ‘Oh, hey Earl… oh no, Earl. And then we found the rings in this field of sheep.”

The Couple was first Spotted Together in 2021

Maslany and Hines are speculated to be dating since December 2020. They were first photographed together in July 2021 while having dinner with their friend and actor Tim Roth. Post that, the couple made a number of public appearances together.

In March this year, the two stars attended the premiere of ‘X’ in Los Angeles together. Later that month, they were spotted at the premiere of Everything Everywhere All At Once. In April, the couple attended the opening night of Take Me Out at the Helen Hayes Theatre in New York City.

Tatiana was previously in a relationship with Welsh actor Tom Cullen for a long time. The two met during the shooting of their miniseries World Without End in 2011 and fell in love. They then co-starred in the 2016 indie film, The Other Half. However, things went south, and they broke up in 2019. And now, Tatiana has moved on for good. 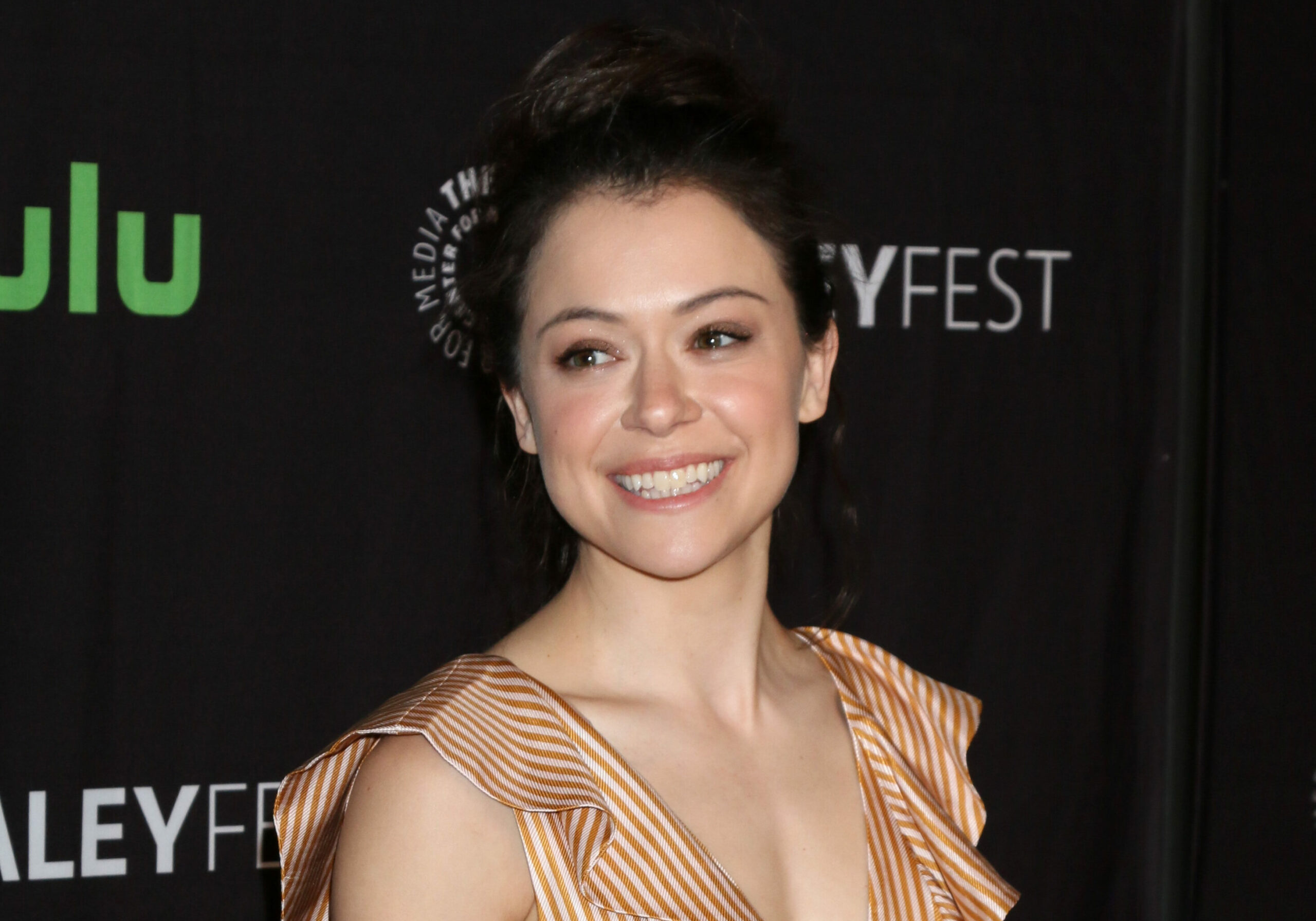 The actor is currently gearing up for the release of her show She-Hulk: Attorney at Law, in which she plays the titular character. The nine-episode series will premiere on Disney+ on Thursday, August 18.

The show also features a number of other MCU heroes, including Mark Ruffalo as Hulk, Tim Roth as Abomination, Charlie Cox as Daredevil, and Benedict Wong as Wong.