Before we get into the specifics, let’s have a glance at the movie. Shang-Chi and the Legend of the Ten Rings is a 2021 American superhero movie featuring Shang-Chi, centered on Marvel Comics. It is the 25th movie in the Marvel Cinematic Universe, produced by Marvel Studios and distributed by Walt Disney Studios Motion Pictures (MCU). Shang-Chi is now part of Disney+ Day. Destin Daniel Cretton directed the movie, which is based on a script he co-wrote with Dave Callaham and Andrew Lanham. 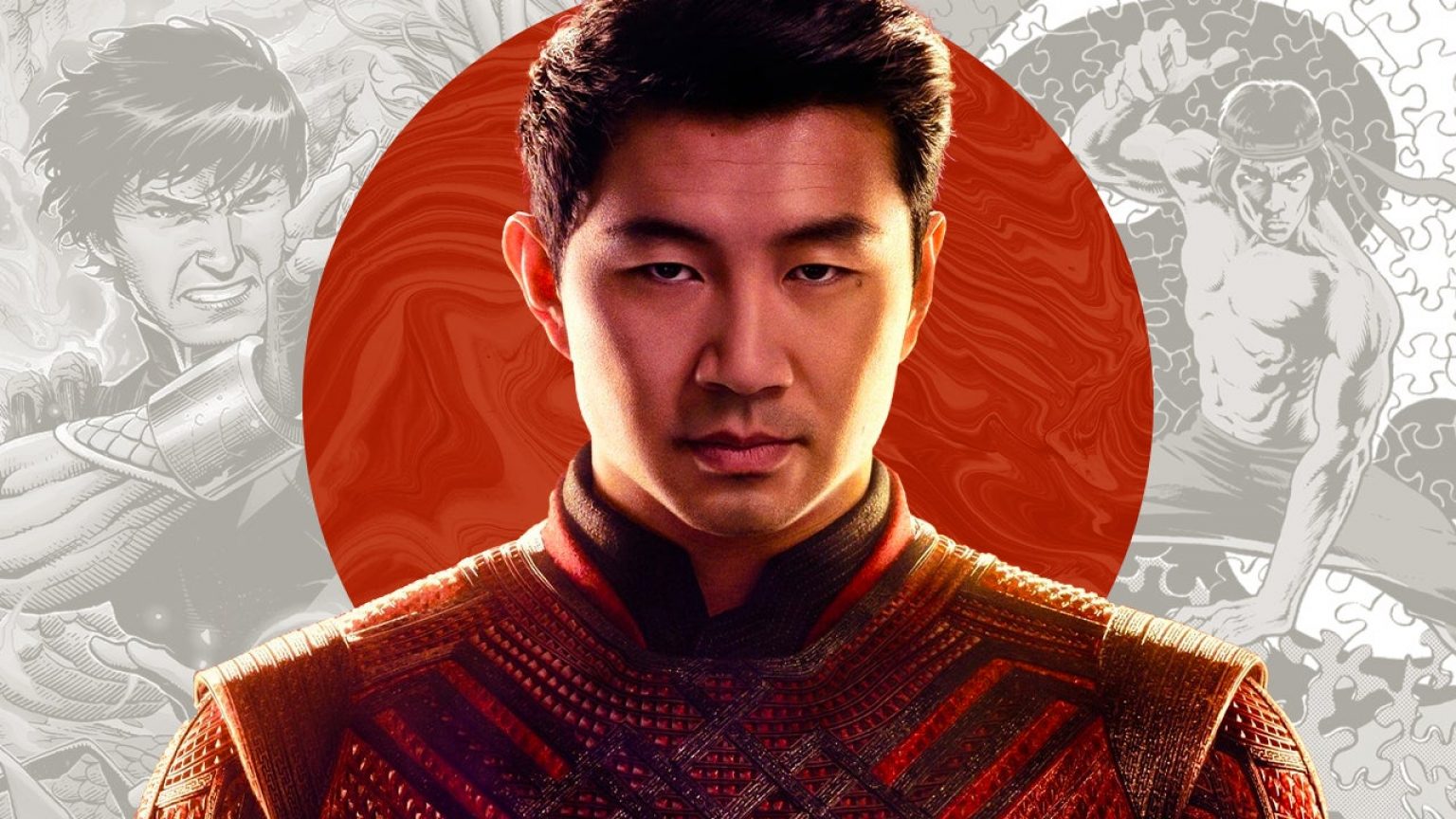 As part of Phase Four of the MCU, Shang-Chi and the Legend of the Ten Rings premiered in Los Angeles on August 16, 2021, and was broadcast in the United States on September 3, 2021. Shang-Chi and the Legend of the Ten Rings was released on September 2 in Australia. Like Black Widow, the movie will have a 45-day theatrical release instead of being released simultaneously in cinemas and on Disney+ with Premier Access. So, if you’re here to learn about the Disney+ release, which is what everyone is here for, let’s get started.

Getting Right Into It. On November 12, 2021, the movie will be released on Disney+ as part of the service’s “Disney+ Day” celebration. So, on November 12th, 2021, you can watch the movie there, along with other releases.

Your #DisneyPlusDay lineup has arrived (with more to come) 💥🌴🚢☃🛵👓🌏➕ What are you most excited to stream on November 12? pic.twitter.com/CHuVkHxXIo

Xu Wenwu discovers the mythical ten rings that confer immortality and almighty powers thousands of years ago. He founds the Ten Rings organization, which goes on to conquer countries and overthrow governments across history. Shang-Chi and his sister Xialing (Zhang) are drawn into a search for a mythical village by their father Wenwu (Leung), the commander of the Ten Rings organization.

The official trailer for Shang Chi was released a long time ago, and you can see it below.

The movie also has an official teaser.

It has a total worldwide gross of $401 million, making it the sixth highest-grossing movie of 2021. Critics appreciated the choreography of the action sequences, the research and representation of Asian culture, and the cast’s performances, notably Liu and Leung’s. 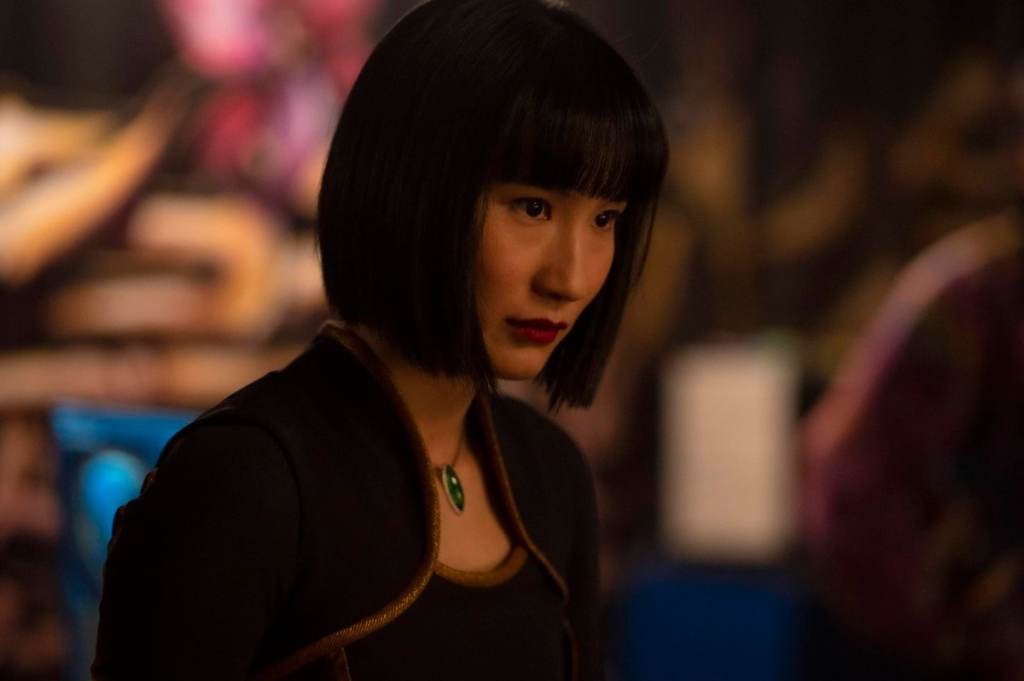 Well, the movie is going to be wonderful because it was such a huge hit and was well-liked by viewers all around the world. If you’re looking forward to seeing it and excited as much as everyone is, do let us know.