Shakira Opens Up About her Break Up with Gerard Piqué, Reveals Reason Behind the Split

Shakira has finally opened up about her split with her longtime boyfriend, Gerard Piqué. The couple, who had been dating for 11 years, decided to go separate ways in June this year. The 45 year old pop star has now revealed that her break up with the Spanish footballer was extremely difficult.

Shakira made the revelations in a recent interview with ELLE magazine for their October 2022 issue, which was published on Wednesday. Read on to know what the Waka Waka singer had to say about the trouble in her relationship. 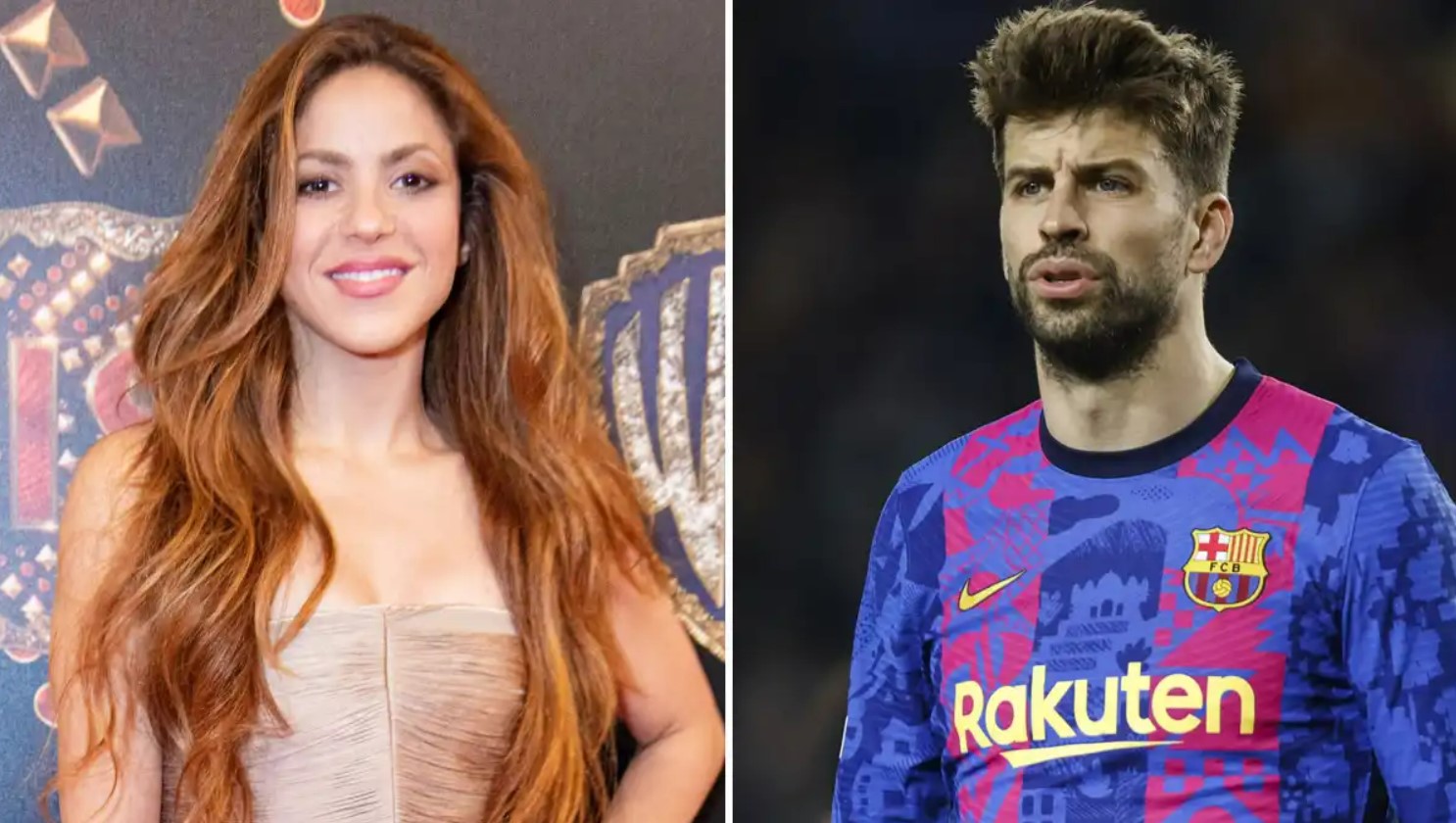 Shakira Cites Career Ambitions as Reason Behind her Split with Gerard

The singer told the magazine that both she and Pique had ambitious careers, which made it difficult for them to continue with the relationship. She revealed that after her sons Milan, 9, and Sasha, 7, started going to school, the family had to choose between moving to the US or staying in Barcelona, where the 35 year old footballer plays.

“One of the two had to make that effort and that sacrifice. And I did it. I put my career in second gear, and I came to Spain to support him so he could play and win titles. And it was a sacrifice of love. I knew that when he started school, I had to settle down, plant roots in Barcelona and be there for him and for Gerard and then later on for Sasha as well,” says Shakira. 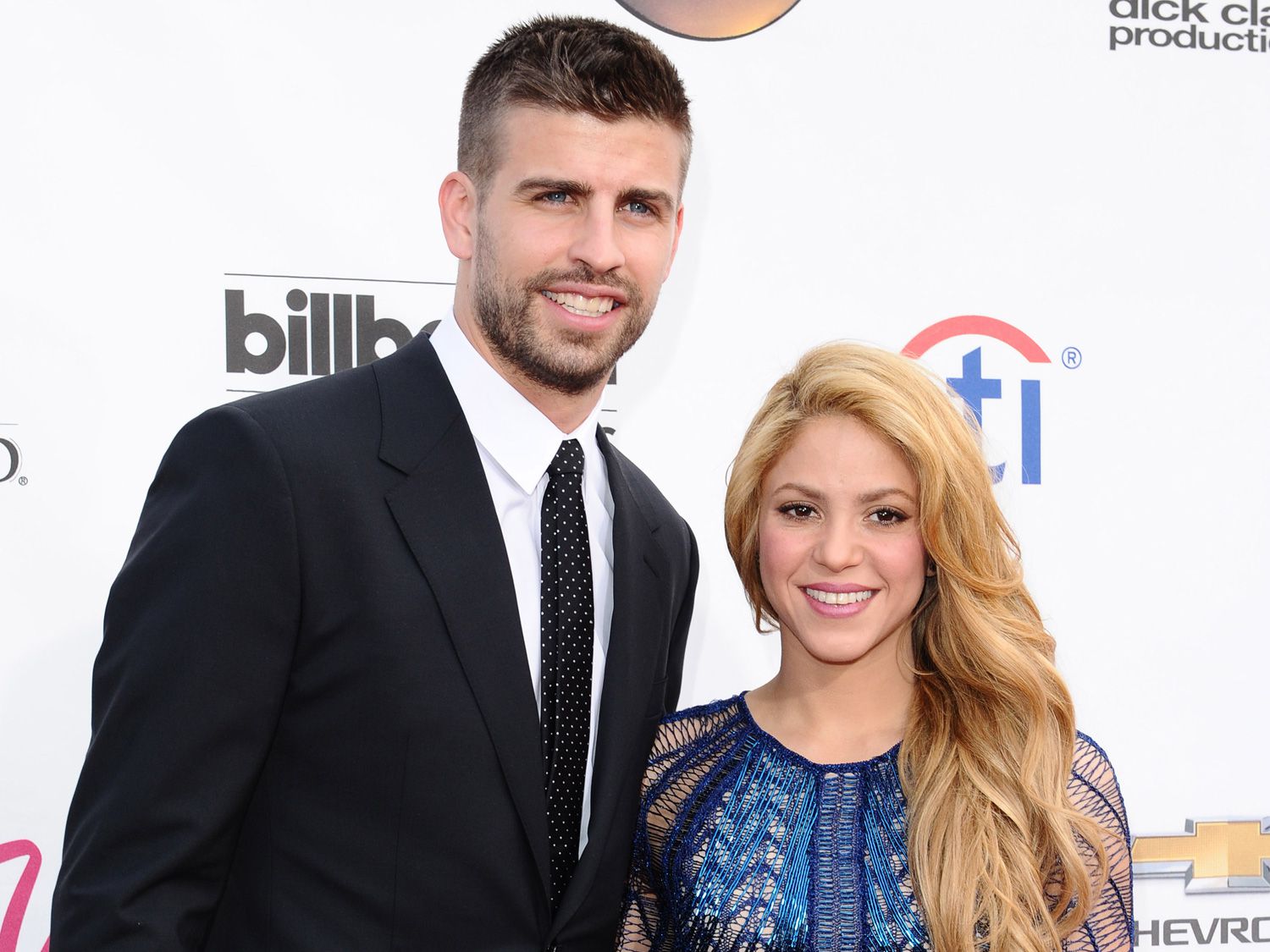 The Pop Star Talks About the Difficulty of the Situation

Shakira further said that she is still going through a hard time post her split. She said, “Oh, this is really hard to talk about personally, especially as this is the first time I’ve ever addressed this situation in an interview. I’ve remained quiet and just tried to process it all.”

She continued, “It’s hard to talk about it, especially because I’m still going through it, and because I’m in the public eye and because our separation is not like a regular separation. And so it’s been tough not only for me, but also for my kids. Incredibly difficult.” 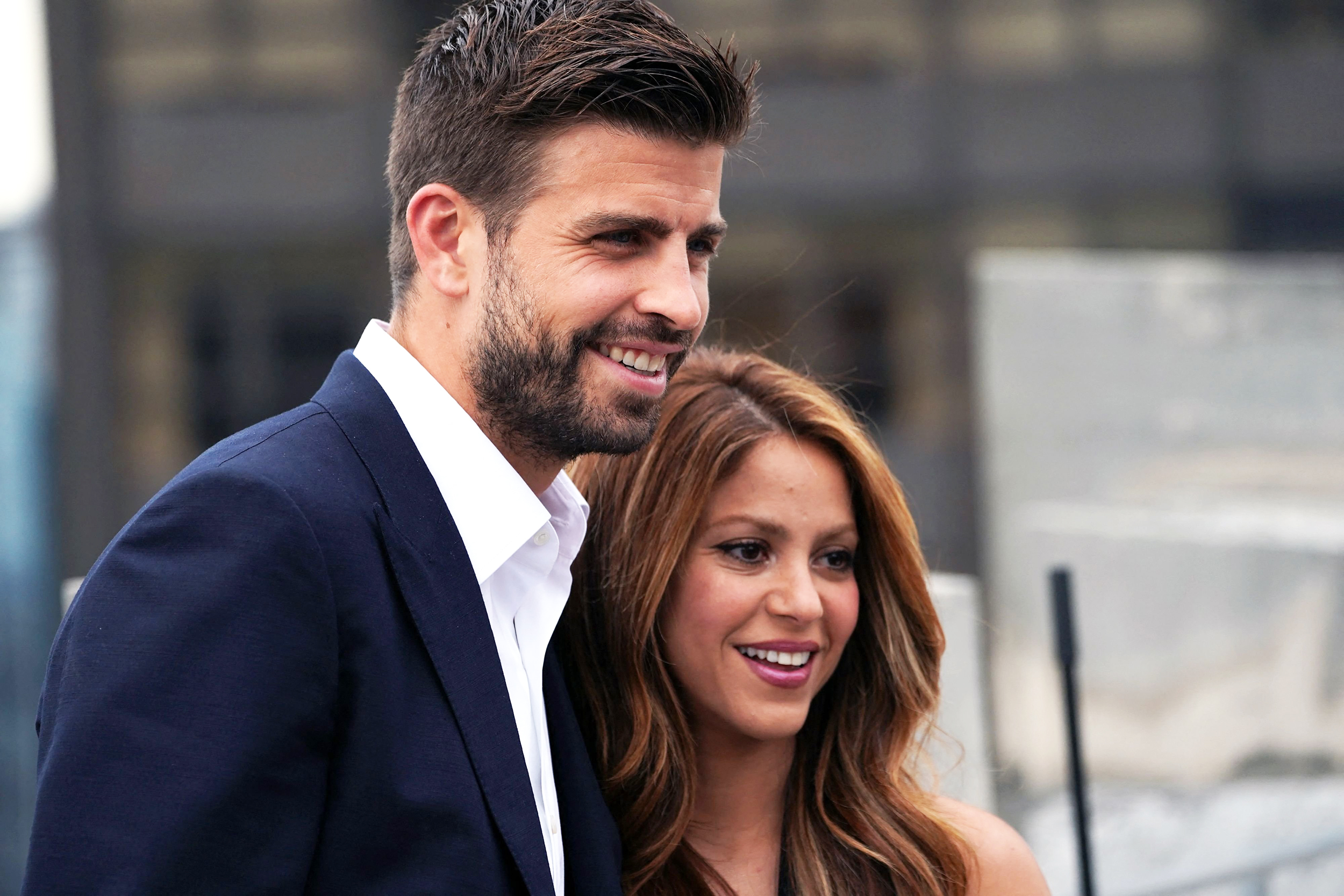 She further revealed how difficult it is to keep her kids away from the paparazzi, stating, “I have paparazzi camping outside, in front of my house, 24/7. And there’s not a place where I can hide from them with my kids, except for my own house. You know, we can’t take a walk in the park like a regular family or go have an ice cream or do any activity without paparazzi following us. So it’s hard.”

Shakira’s interview comes at a time when Gerard has been accused of cheating on her as per media reports. Hollywood journalist Jordi Martin has claimed that the soccer player might have cheated on Shakira back in 2012 with Israeli supermodel Bar Rafaeli. 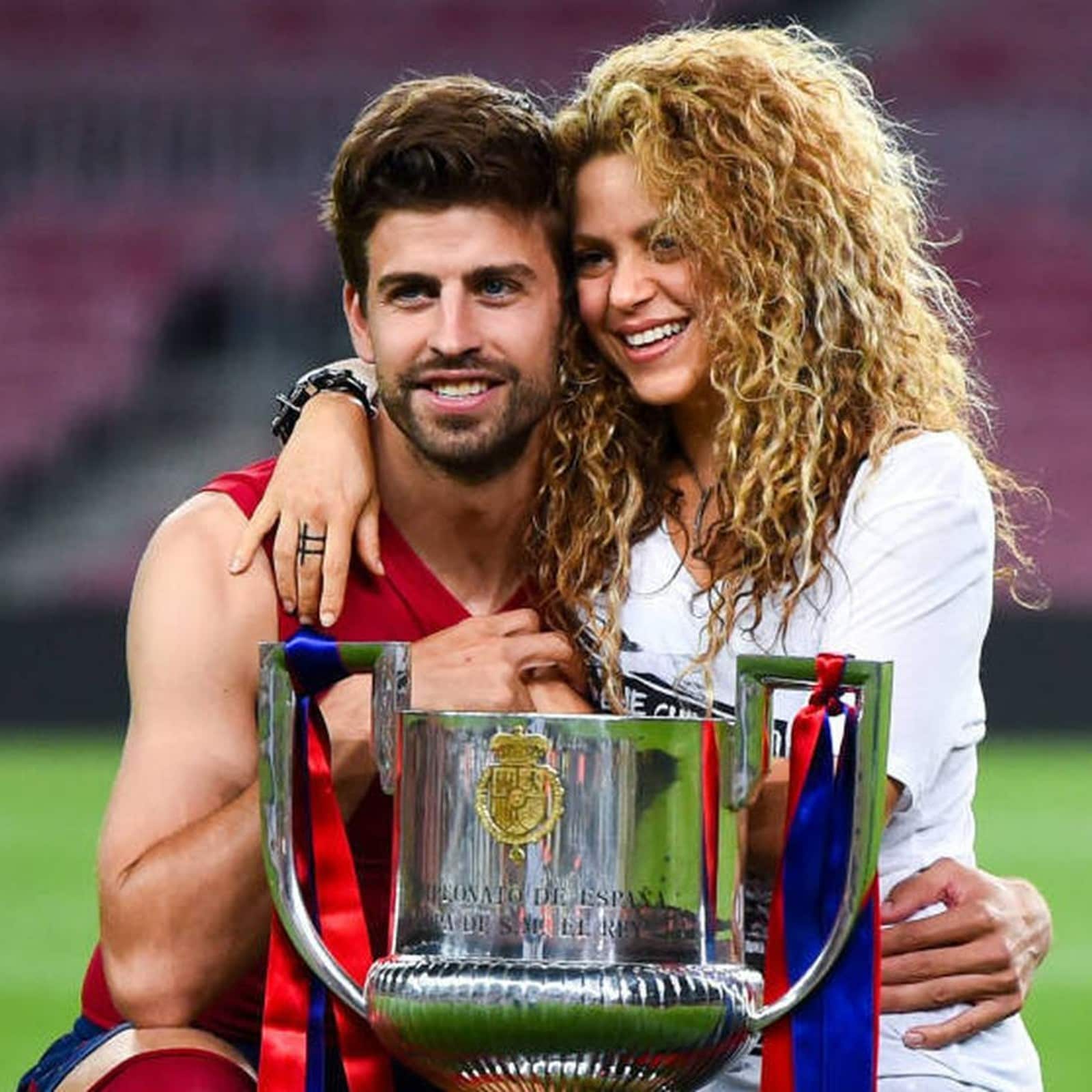 Martin went on to say that the singer even found out about the affair. He told a Spanish newspaper, “That crisis was caused because she found messages with Bar Refaeli, but they weren’t just messages as there were intimate encounters.”