Shahs of Sunset star Lilly Ghalichi and husband Dara Mir have become parents to their second child. Lilly gave birth to a boy on June 24. The couple is already parents to a 3-year-old daughter named Alara. Read on to know more about the newborn and his proud parents. 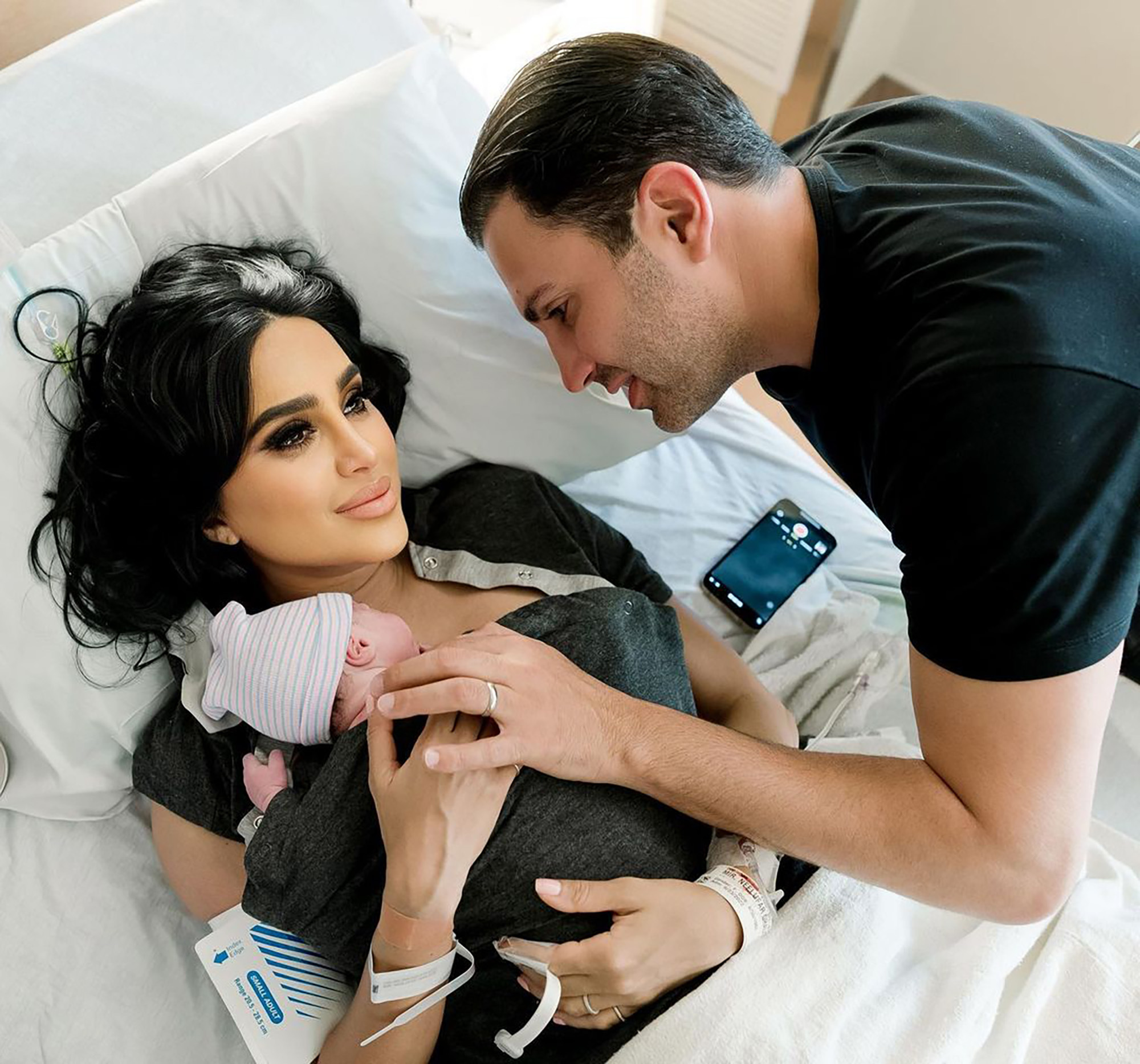 Lilly took to Instagram to share the happy news with her fans. She shared a series of photos with her newborn and captioned, “Kashton Mir 💙 born 6/24/22. Mom and Dad are so in love with you, your big sister adores you, and the World is ready to welcome you ‘Kash-Mir’!”

Through the post, Lilly also disclosed that she experience early stages of HELPP syndrome, a syndrome in pregnancy affecting liver, which was diagnosed by doctors. She further wrote, “Thankful to have baby delivered safely by @drthaisaliabadi after our team of amazing doctors recognized the early onset of HELPP Syndrome, something I had never heard of but is life threatening- we are so grateful 💙”

Recently, she shared another series of photos with her husband and son, and captioned it, “We have never felt more complete as we do with you in our family 💙”

During her labor, the reality star constantly updated her fans about her condition through her Instagram stories. As per Lilly, the name Kashton was inspired by her friend Kim Zolciak-Biermann, who had said that if they welcome a boy, they should name him ‘Kash’, so he could be called ‘Kashmir’.

Lilly first announced that she was expecting her second child, through a maternity shoot in January this year. The photos, which featured her along with her husband and daughter, were posted on her Instagram page. She wrote under the post, “Been busy creating life.” 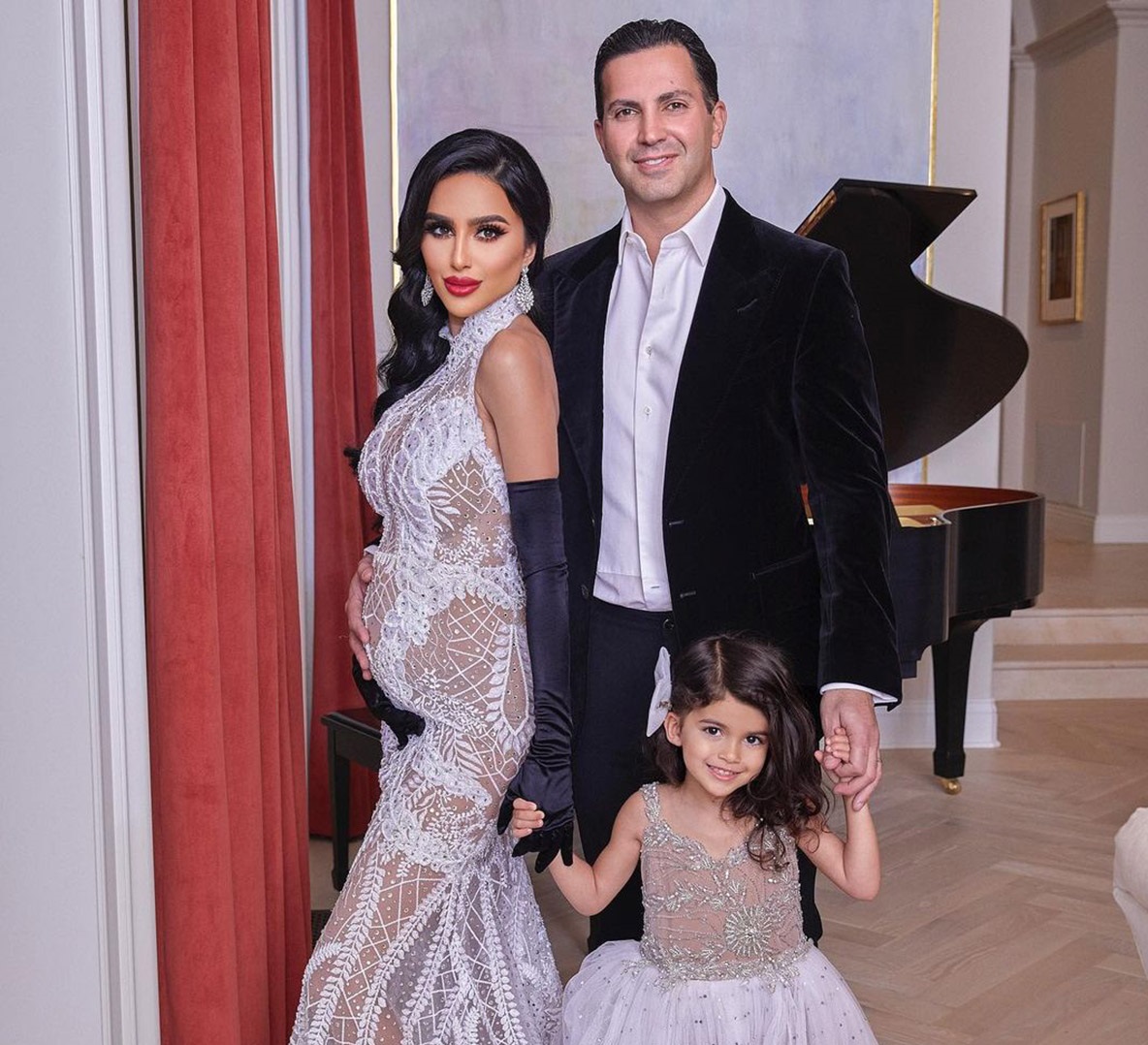 Lilly and Dara got married in 2017 and welcomed their first child, Alara in September 2018. Lilly had stated that being a mother changed her life and her daughter ‘was the best love you will ever experience.’

In 2020, on the Life After Bravo show, she had revealed that she wanted to expand her family with Mir. She had said, “I still want more kids. I’m 38 years old now. So for anyone out there that’s watching, it’s not too late for you. Okay? You can have babies into your 40s if you want.”

Lilly’s real name is Neelufar Seyed Ghalichi. Apart from being a reality star, Lilly is also a lawyer and a fashion designer. She cleared the Bar exam and moved to Los Angeles but decided to pursue a career in fashion. 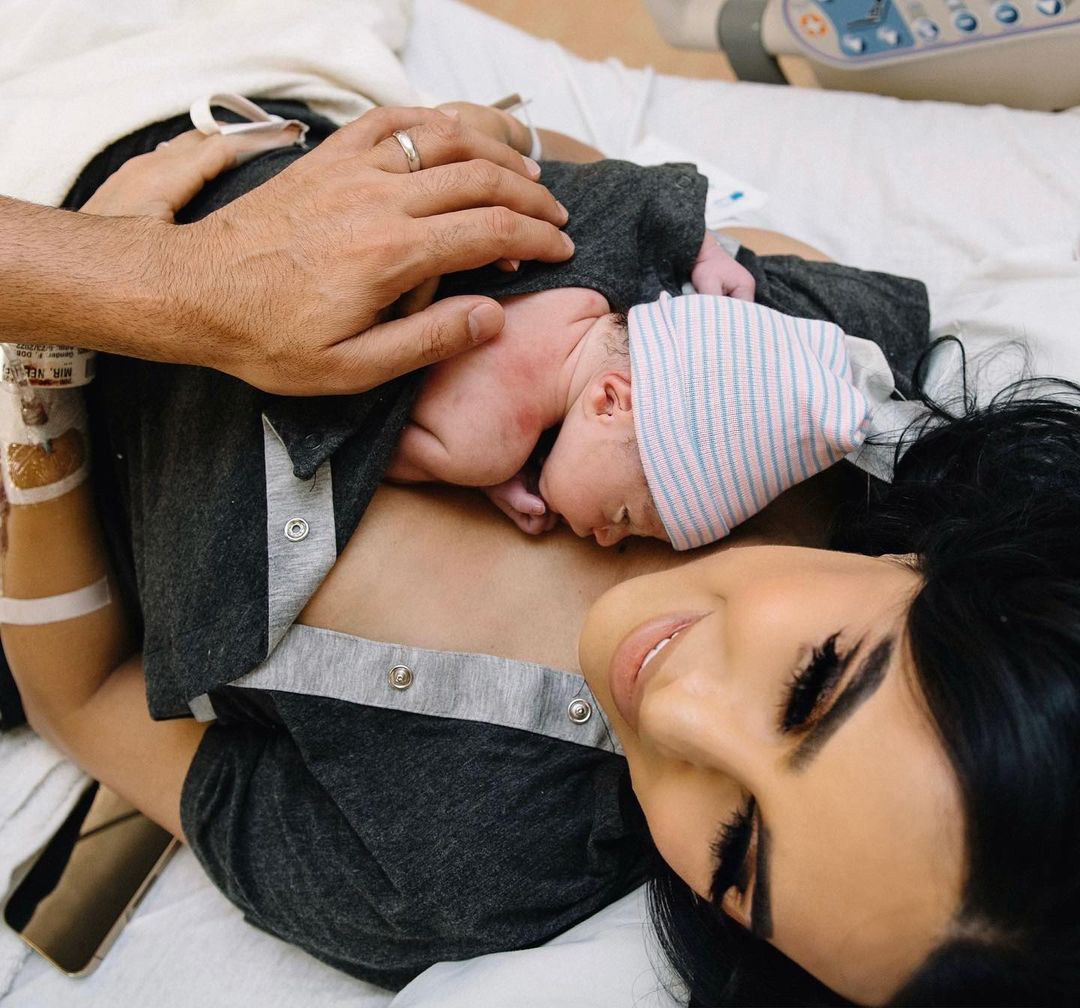 Lilly rose to fame after being cast in Shahs of Sunset. She got introduced to Shahs of Sunset after being a real estate client of co-star Reza Farahan. Lilly has also featured in episodes of some TV shows. These include Good Day L.A., Dr. Mona Vand: The Modern Pharmacist, Big Morning Buzz Live, and The Shahs Come Clean with Nadine.

Many congratulations from us to the couple on welcoming their second child. For more updates from the entertainment industry, stay tuned!