Shadow and Bone is a fantastic television series that has only aired one season so far. Season 2 has piqued the interest of viewers. Season 1 premiered on April 23, 2021, and it’s been only few months. In a nutshell, Shadow & Bone is about nefarious forces plotting against a young soldier after she discovers a magical talent that has the potential to unify her world. Here’s all we know about the upcoming Season that we’ve gathered thus far. 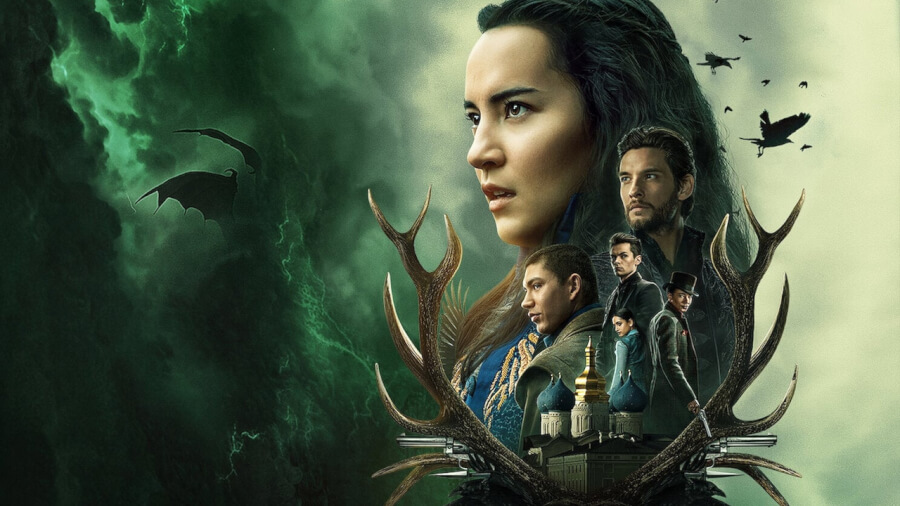 That is, after all, the news that the majority of viewers are knowledgeable of. Netflix confirmed Shadow and Bone Season 2 after the premiere of Season 1. The confirmation regarding the upcoming season was made on June 7, 2021, according to a YouTube video shared by Netflix and other announcements on social media’s. There hasn’t been a definitive statement about the upcoming season’s release date yet, but the wait is well worth it. Season 2 is expected to release by 2022-2023. There are a few more Season 2 upgrades that we have.

Also, “I’m humbled and thrilled to return to the Grishaverse and continue the stories of these endearing characters, particularly Milo,” showrunner Eric Heisserer stated. “I’ve been writing in the Grishaverse for nearly ten years now, so I’m thrilled we get to keep this adventure,” Bardugo added.

Season 1 of Shadow Bone had eight episodes, as we all know. Now that the series is renewed for a second season it will also have a total of eight episodes. Adapting Siege and Storm (2013) as well as another original Crows narrative. 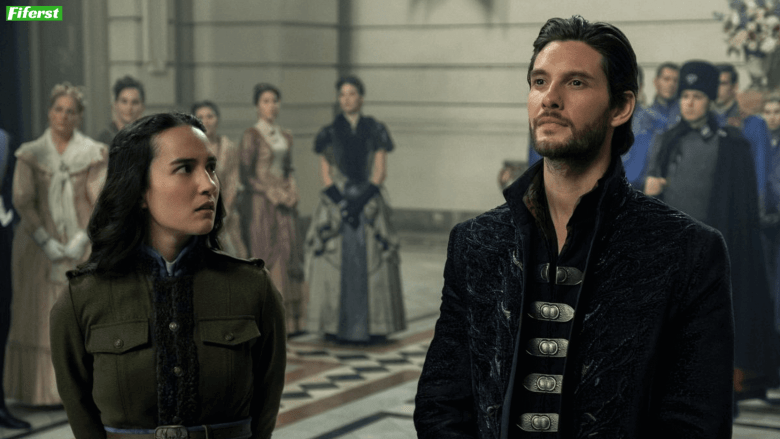 Shadow and Bone’s entire main cast is scheduled to return for the second season. Here’s a list of them :

Wait, there’s more : other cast members will return as well, and we could maybe even get to see few additional cast in the upcoming season.

According to executive producer Shawn Levy, story-lines have been finished and production on season 2 of the Netflix series Shadow and Bone will start shortly.

Collider was given the following statement, “Scripts written, heading into production shortly, in great shape, very much favorable to the characters in the world that we built and the Grishaverse that was put on screen in Season 1. But building out from there. Eric Heisserer still at the helm as creator, showrunner and getting kind of dangerously close to heading into production.”

Not only that, but Heisserer also hinted us through his official Twitter account that Season 2 scripting is now complete. This was the statement, “In January, Netflix sent us off to write the scripts with the hope that we’d get renewed and could hit the ground running. This is common practice, but it’s just as common you do all that writing and don’t get picked up. So we’re lucky and thrilled to continue.

In January, Netflix sent us off to write the scripts with the hope that we'd get renewed and could hit the ground running. This is common practice, but it's just as common you do all that writing and don't get picked up. So we're lucky and thrilled to continue.

He also made an official announcement on Season 2’s renewal, and referring the crew.

This indicates that now that the scripts are finished, filming on the show will begin soon. That is definitely a wonderful news for the viewer’s.

When Collider asked if Season 2 of Shadow and Bone would go straight into Siege and Storm, Bardugo teased at the chance that it might consists of more than just 1 book. Here’s the statement, “I would prefer not to get too deeply into specifics. But I will say this, which is that there are currently seven novels in the Grishaverse, not counting the short stories. And I don’t believe it takes seven seasons to get through that story, because we’ve created this alternate timeline. But I’m not the showrunner, so we’ll see what Eric has in mind.” 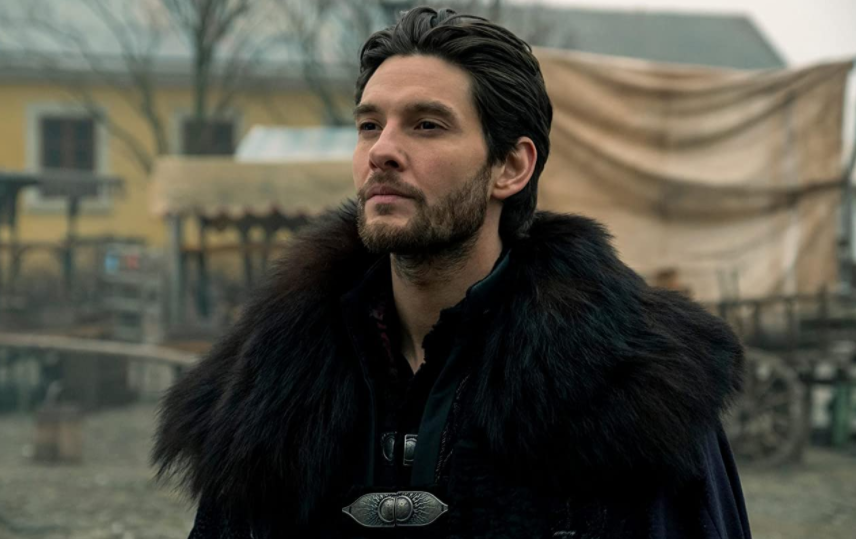 There hasn’t been any official announcement on what the story-line for the upcoming season would be, but in Siege and Storm, Alina and Mal strive to lead a normal life in Novyi Zem united, but Alina is forced to hide her true identity and is unable to utilize her sun summoning abilities. The Darkling rises more strong than ever from the Shadow Fold. He pursues Alina and Mal, intent on gaining control of Alina’s abilities, and soon finds them in Novyi Zem, where he captures both and transports them onto a ship led by a sophisticated privateer named Sturmhond. There’s a lot to look forward to in the coming season, so stay tuned with us for any updates. 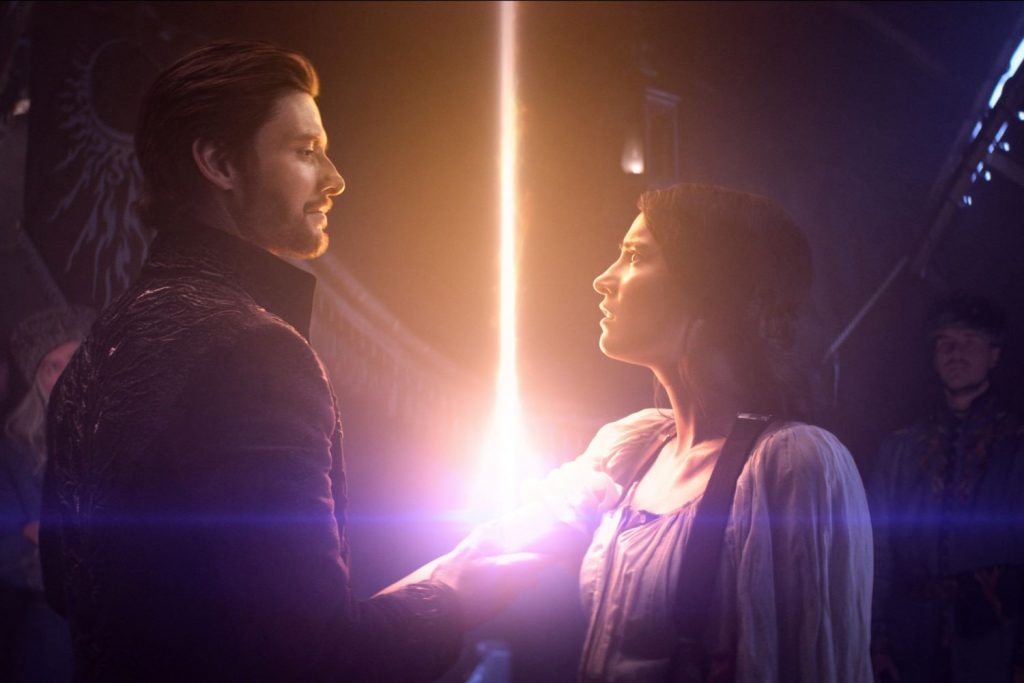