‘Selling The OC’ Teaser is Out: Meet The Agents

We appear to be getting a fresh start now. The Selling universe is expanding. We now have Selling The OC, and the official trailer looks dramatic.

Brand new listing. A new group of realtors competes to position themselves at The Oppenheim Group’s second Orange County Coast location. Will the strain be too much for these agents?

Selling The OC was created and executive produced by the same artist who invented and produced Selling Sunset. 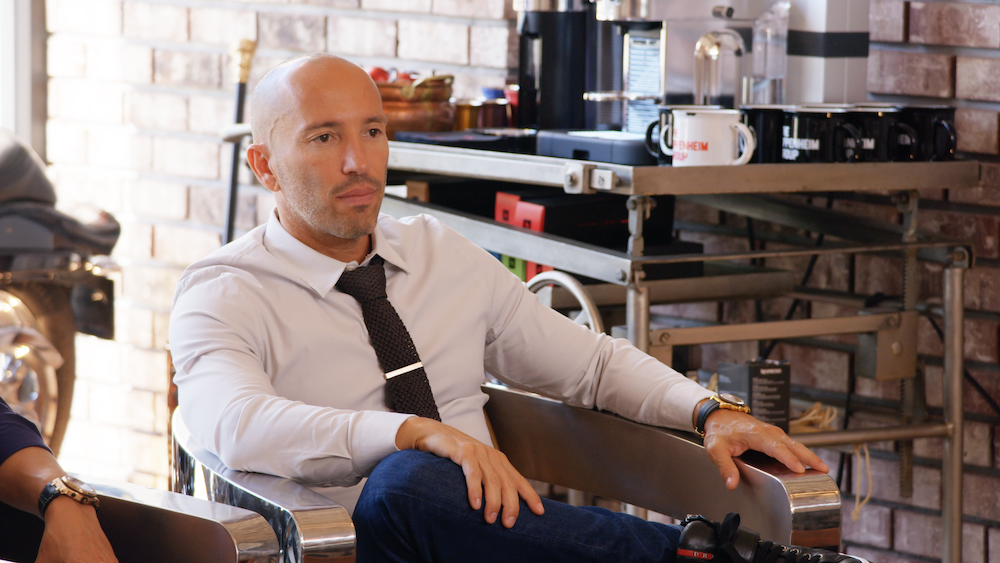 We have a brand new set of agents too. And the official listing is already here. Too many updates, right? Well, we will get into everything. So, if you’re excited to know more about this impending drama, keep reading.

‘Selling The OC’ Teaser Is Filled With Drama And Chaos

Let’s talk about the amazing drama-filled teaser first. This sequel appears to be wild and furious. With such a big tone shift, they’re definitely breaking new territory, and we can’t wait to see how the tales will mesh.

This is undeniably ‘dramatic.’ The teaser starts with, “Oh my gosh. Wow, this is OC real estate.” And don’t you think the cast is fantastic? The conflict truly began with the teasers beginning. “She’s the worst person in the world,” suggests a lot of tension.

“Cheers to new big things,” some say. Some say jealousy, some say intelligence, and we say ‘drama’. The line that sparked our interest as they’re playing with fire and they’re going to get burned. 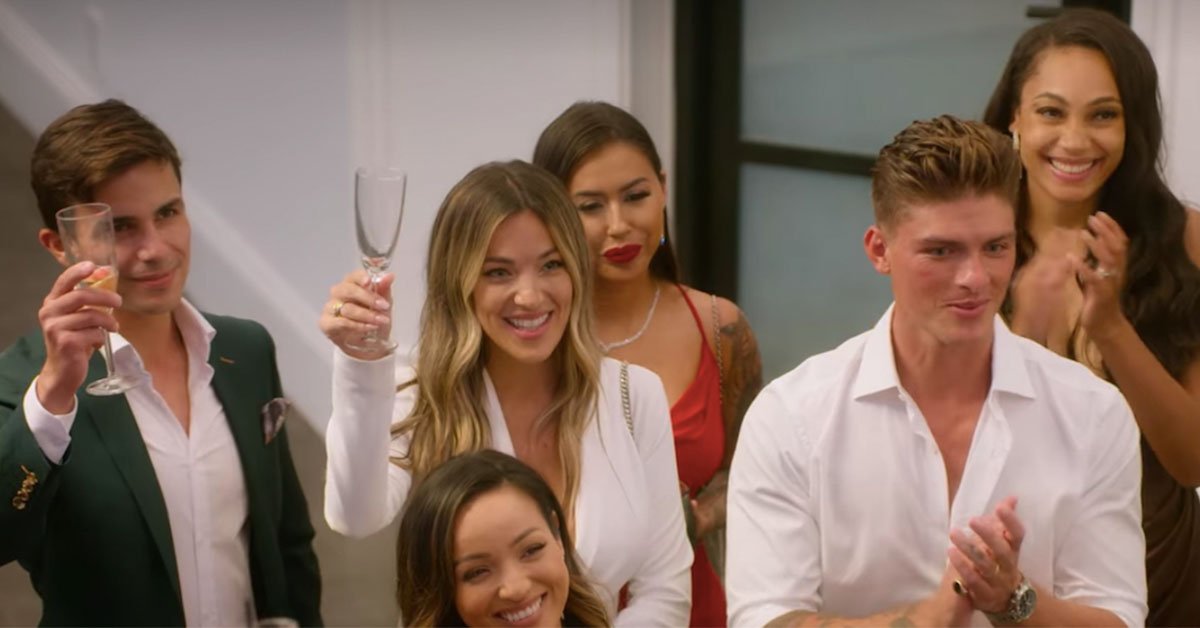 “I can’t believe the audacity to spread rumors,” indicates there’s going to be a lot of massive things going around. The preview revealed that there will be betrayals as well. Secrets are being revealed. And the tension is at an all-time high.

“I think we all know who the snakes are,” the teaser concludes. You should definitely check out the teaser below.

Let’s Talk About The Agents At ‘Selling The OC’

After a lot of arguments, let’s finally talk about them. Adam DiVello stated in Tudum that the cast of this show is definitely wild.

“The cast is just wild, right from the jump; they don’t hold back. They don’t have any filters. They say what they’re thinking. It’s a very drama-filled season.”

Alexandra’s friendly and professional personality enables her to develop and retain solid connections, long-term clientele, and a plethora of business relationships within the neighborhood.

She also provides real estate expertise and insight, which gives her a charismatic feeling of confidence while discussing any form of real estate deal.

Well, Alexandra is a driven businesswoman who has risen to prominence in the Orange County real estate industry. Alexandra developed unrivaled abilities in customer engagement, negotiation, and problem-solving.

Alexandra brings a thorough awareness of the evolving real estate market to her customers, enabling her to assist them in making informed decisions that correspond with their real estate objectives.

His interests outside of real estate include maintaining a healthy lifestyle and constantly pushing himself to become mentally and physically better.

For over 15 years, Brandi Marshall has been offering solutions to her clients. She is a smart negotiator while being patient and guaranteeing her customers reach their ultimate goal, leveraging her experience as ‘the great communicator’ in the real estate field.

Gio is a powerhouse in the OC luxury real estate sector and offers local expertise and an unrivaled reputation to The Oppenheim Group’s new Orange County office.

He began his career in real estate sales after working in residential development and as a producer on an award-winning documentary. That’s quite a triumph. Along with that, Gio is also the first recruiter.

She began her real estate career with the highest-rated firm on Zillow and in all of Orange County, where she soon rose to the top 1% of agents, winning the renowned Executive Club Award.

She offers strategic marketing and transactional management services to her customers and uses cutting-edge internet marketing technologies to promote her properties to the greatest number of qualified purchasers feasible.

Lauren Brito has lived in Orange County for the past decade and applies her knowledge of coastal towns to her real estate work.

Well, Lauren previously co-owned and managed a family business in the Los Angeles suburbs. She improved her skills under the tutelage of an internationally renowned top 1% agent.

Polly began her modeling career at the age of 15 after being noticed. She relocated to Los Angeles in 2011 and has since become absorbed in many elements of business and design.

Positions as a Senior Business Manager for a Luxe Apparel business and Management at a Boutique Architecture firm fueled her interest in client-facing negotiations in the luxury market.

Sean Palmieri is a native of South Florida who started his real estate career in Miami. He was the Marketing Director for one of San Diego’s best luxury teams prior to joining The Oppenheim Group.

Tyler acquired his sales license at the age of 18 while growing up working for the family business before chasing a successful professional surf profession that brought him all over the world.

He has distinguished himself through unrivaled knowledge and awareness of coastal areas, all while expanding his company and passionately continuing the family history.

The premiere date of this upcoming show is kept under wraps, but we will keep you updated on any changes. In the meantime, you’re welcome to share your thoughts in the comments area below.