Sharelle Rosado is now a bride-to-be! The Selling Tampa star and her beau Chad ‘Ochocinco’ Johnson are officially engaged. For some time, the pair had already been referring to each other as “fiancé”.

The exciting news of Sharelle and Chad’s engagement was first shared by People magazine. Keep scrolling further to learn more about the whirlwind romance of Sharelle Rosado and Chad ‘Ochocinco’ Johnson. 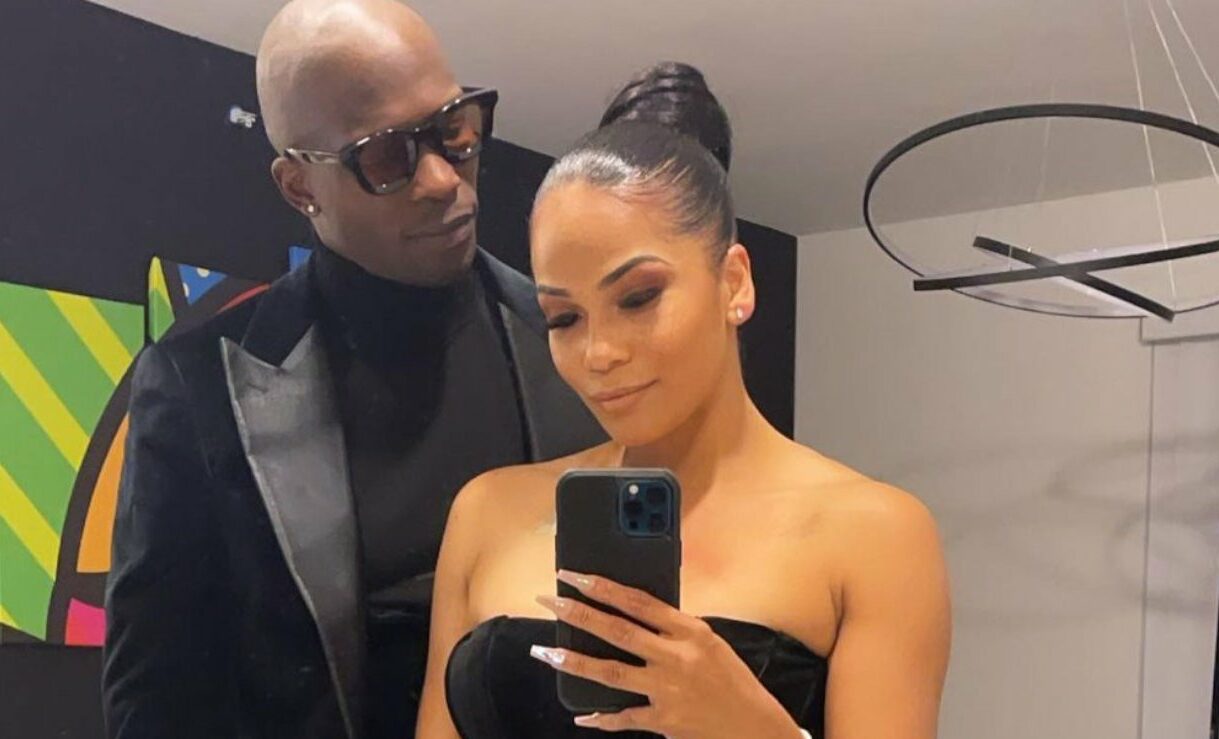 Congrats are in order for the reality TV star Sharelle Rosado and football wide receiver Chad ‘Ochocinco’ Johnson. As per a report by People magazine, the former NFL star popped the big question to the Selling Tampa star with a massive 7.5-carat sparkler.

Chad proposed to the love of his life, Sharelle Rosado in front of around 20 guests at Bar One in Miami on Saturday, January 7, 2023. We are super happy for Sharelle and her now-fiancé Chad. What did Sharelle Rosado have to say about getting engaged?

In her latest interview with People magazine, Sharelle said, “I’m honestly shocked! I’m at a loss for words. This was absolutely beautiful and to see my family and friends here to celebrate our love, that really did it for me.”

Rosado described the engagement as “more special” than she could have “ever dreamed.” She also went on to say that she “had no idea” Johnson’s proposal was coming. 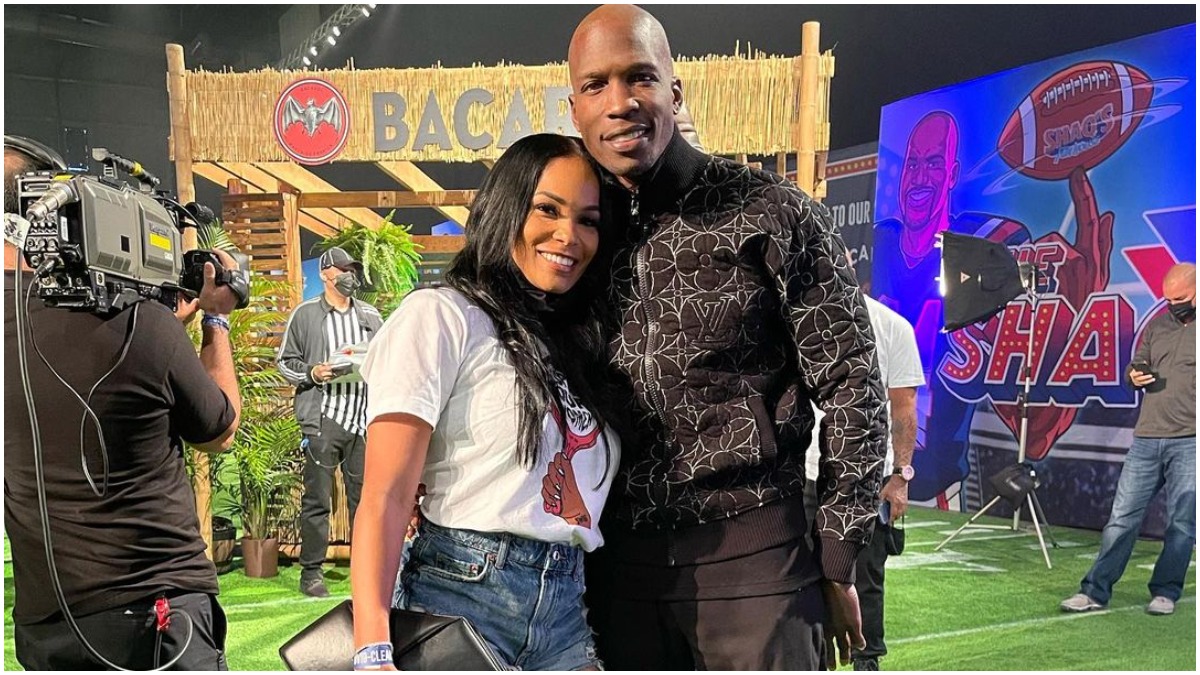 The reality TV star further added, “He is definitely not a planner, so for him to pull this off for me is so amazing. Just the thought he put into this and having our family and friends here to witness says a lot.”

On the other hand, Rosado’s close pal Erick Robinson posted a picture from the pair’s engagement day on his Instagram Story in which Sharelle can be seen flaunting her stunning engagement ring. “When I first met @sharellerosado I told her “one day you’re gonna be a beautiful bride!” And my friend got engaged last night. Look at this ring tho!” In January 2021, Sharelle Rosado told her fans she said ‘yes’ to Johnson

Yeah, you read that right. Way back in January 2021, Sharelle told her fans via Instagram Story that she “said YESSSS” to Johnson – though the engagement was allegedly not official.

Not long ago, Rosado’s rep told Page Six, “Chad never officially gave her an engagement ring until last night.” The rep further added she believes her client was “just kidding around” with the initial “engagement” post. She went on to say, “From the moment they started dating, [Chad] told her that ‘I’m going to make you my wife’ and that is why they used the affectionate term fiancé for each other. They always had such a deep connection. Chad was her celebrity crush for many years before they ever met.”

We send big congrats to both Sharelle Rosado and Chad ‘Ochocinco’ Johnson as they are engaged. May their lives ahead be full of love, light, and laughter. Don’t forget to stay tuned with us for the latest updates from the world of showbiz.