In an interview given by Hailey Bieber just one day after Selena Gomez was mentioned in a bombshell interview, the singer offers a message for fans.

Hailey explains precisely what happened between Hailey and Justin Bieber in her new podcast interview and if there is any overlap between Justin Bieber’s relationship with Selena Gomez and hers. 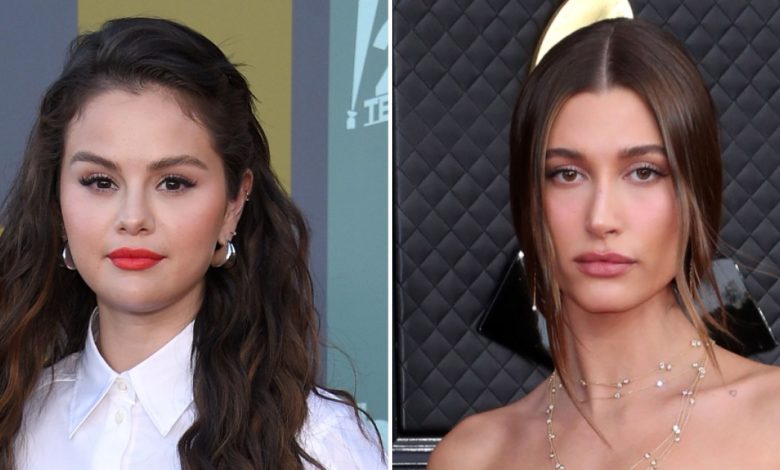 A Day After The Interview Was Released, Selena Went Live On TikTok

In the wake of Hailey Bieber’s Call Her Daddy interview, which was released earlier this week, where Hailey talked to the media for the very first time in her life as to whether Justin Bieber had ever dated both Hailey Bieber and Selena Gomez simultaneously, Selena stepped out on the internet to give her fans a quick and rare thank you for supporting her.

I was on TikTok but I only got the end of Selena‘s live pic.twitter.com/O3cksUwhjA

A TikTok live was held by her in which she informed the audience that some fans recorded footage of her saying that what you say about other people, even if it is a negative statement, has a great deal of impact. There was no explicit reference to Hailey’s interview anywhere in the videos that were recorded and posted on the internet by Selena. The fact that Selena is speaking out publicly since the interview was released adds even more weight to her message by breaking her silence.

Hailey discussed her relationship with Gomez in the viral interview with Call Her Daddy. She said Gomez hadn’t publicly defended her against the hate fans of Justin and Selena leveled at Hailey because of her relationship with Gomez. When Hailey’s fans harassed her on Instagram Live in October 2019, and she asked her fans not to attack anyone, Gomez went on to say that she had experienced harassment from Hailey’s fans too. 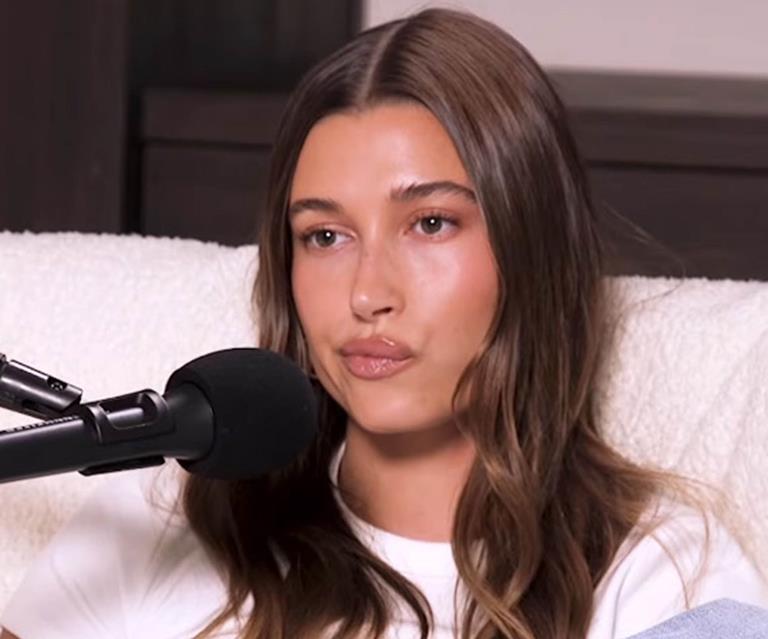 An Overview Of Selena Gomez’s Life

As a successful ‘Disney’ child actor, Selena Gomez’s life can be described as a rags-to-riches tale. Yet, despite being divorced as a child and suffering severe poverty, she never gave up on her dreams. Following in her mother’s footsteps, she became an actress at a young age. Her first roles were in ‘Disney productions, but she quickly rose to fame.

Despite being only twenty-two years old, she has already won fifty-eight prestigious awards for acting and singing. A social cause she believes in and fights for has made her more endearing to her admirers. She has done everything to protect abandoned animals and impoverished children from changing the world. 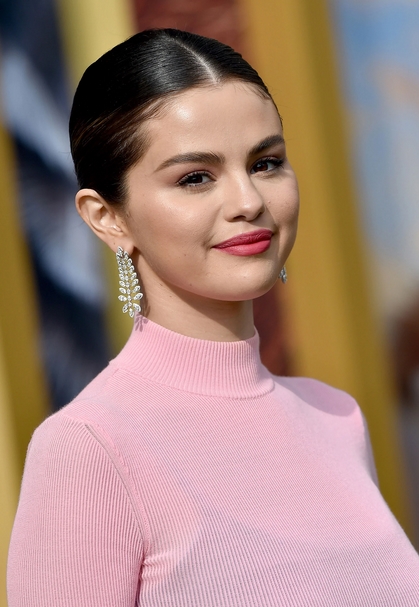 As a music artist, she draws inspiration from Bruno Mars, Britney Spears, Rihanna, Beyoncé, Skrillex, and Taylor Swift. However, he is often considered inseparable from Gomez by observers. Here’s what you need to know about her.

After Hailey’s comments, Selena responded indirectly to Hailey’s remarks. I would like to know your thoughts on the same. Let us know in the comments what you think.