The coming-of-age drama on HBO called My Brilliant Friend is coming to an end. But it is not over yet as the series has been confirmed for season 4, which will be the last season. It fits well keeping in mind that the series is based on the four-part book called The Story of The Lost Child. The drama is aired in the Italian language. It has subtitles in English. 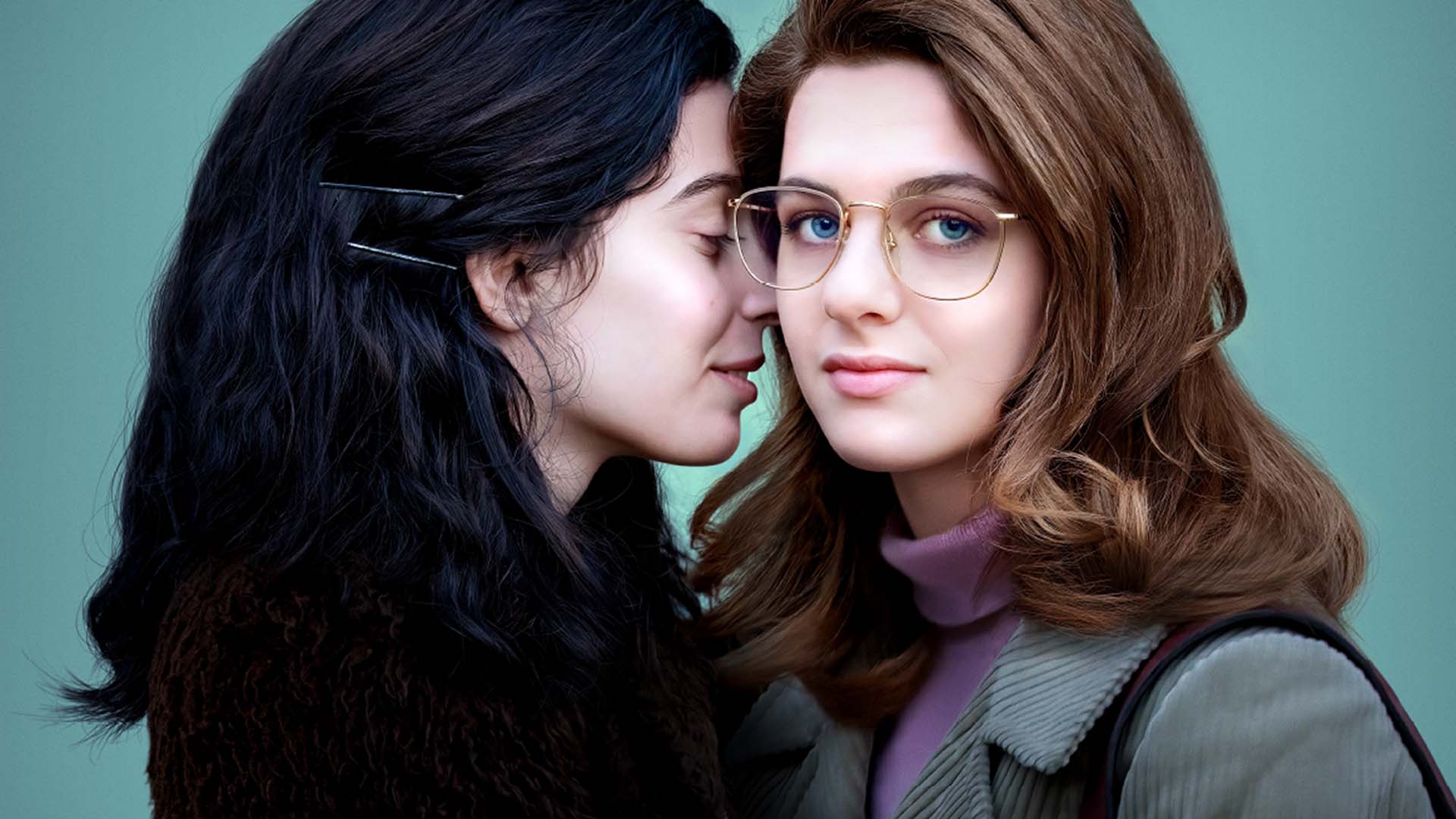 My Brilliant Friend is co-produced by HBO and the Italian broadcaster Rai. The story focuses on Elena Greco as Elena and Raffaella Cerullo aka Lila, who is the most important person in Elena’s life. They met in the first year of primary school back in 1950.

The backdrop of the interesting story is set in Naples. The story follows them for over 60 years of their lives and explores the mysteries surrounding Lila. Lila, who is Elena’s best friend is also her worst enemy.

More About The Series And Its Ending

The Executive Vice President of HBO programming, Francesca Orsi, said ‘When we decided to bring Elena Ferrante’s masterpiece Neapolitan Novels to the screen, we knew Elena and Lila’s story had to be told in its entirety,’ She also went on to say how it was bittersweet that the story was coming to an end.

She also expressed gratitude by saying ‘We’re deeply grateful to the entire creative team led by Saverio Costanzo and Lorenzo Mieli, and to our season three director Daniele Luchetti. We look forward to completing the quartet and know The Story of the Lost Child will bring the series to a close with the same heart, intimacy, and epic storytelling that has defined Elena and Lila’s journey from the beginning.’

Saverio Costanzo created the series. It is produced by Lorenzo Mieli and Paolo Sorrentino. Jennifer Schuur acts as the executive producer for the series. HBO is currently showing the eight-episode season 3 of the show, which will be concluded by April 18.

Who Stars In The Series?

The show stars Margherita Mazzucco as Elena and Gaia Girace as Lila. This series is both of their best work till now. In season 3, which is currently airing, both actors have grown up. Set in the 1970s, Lila left her husband and took her son to work as a factory worker. Elena went to study in Pisa and goes on to become a successful author, which paves her way into an affluent and cultivated world. However, the bond between both of them remains strong. 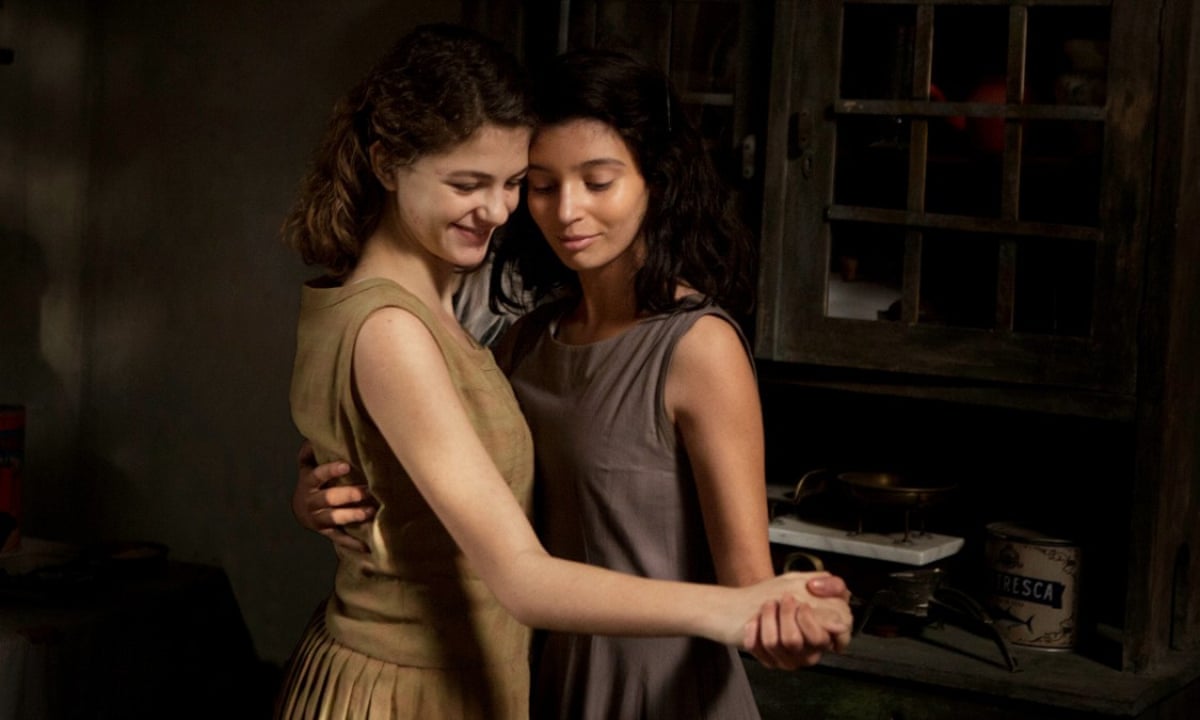 Although HBO has announced the fourth season, it has not revealed any timeline regarding the shoot or release. While fans enjoy the popular and critically-acclaimed show, they are able to cherish watching it knowing that its end is near.

This builds so much more hype around the last season, for fans of the book and the series alike. It will be interesting to see how the show is brought to a close and whether fans of the book find it satisfactory or not.