Barely a soul who wouldn’t have enjoyed Scream movies and I think our prayers have been heard, now that we have the next season in the queue.

Scream 5 is coming boys and girls and this comes as no shocker but Sidney is back and oh, she has new friends too. 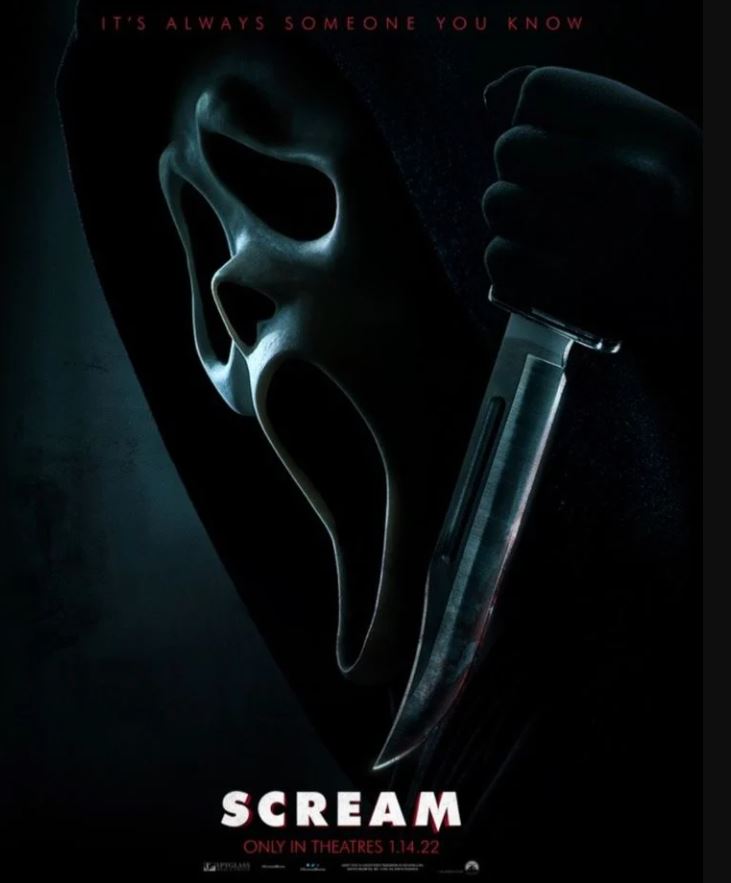 Furthermore, we can’t contain our excitement because the images of the next Scream in line are out and from the looks of it, it just gets spooky. With all the blend of horror, tale, blood, and paranoia, are we expecting anything less than what we had in the previous scream movies?

The next version of Scream, the one that’s coming, is ready to revive the old smoke from the fire. The horror franchise has been on the nerve for people for the longest. It was created by Wes Craven, the legend still counts as a fan favorite. The images that were released will paint your mind with some of the familiar faces. 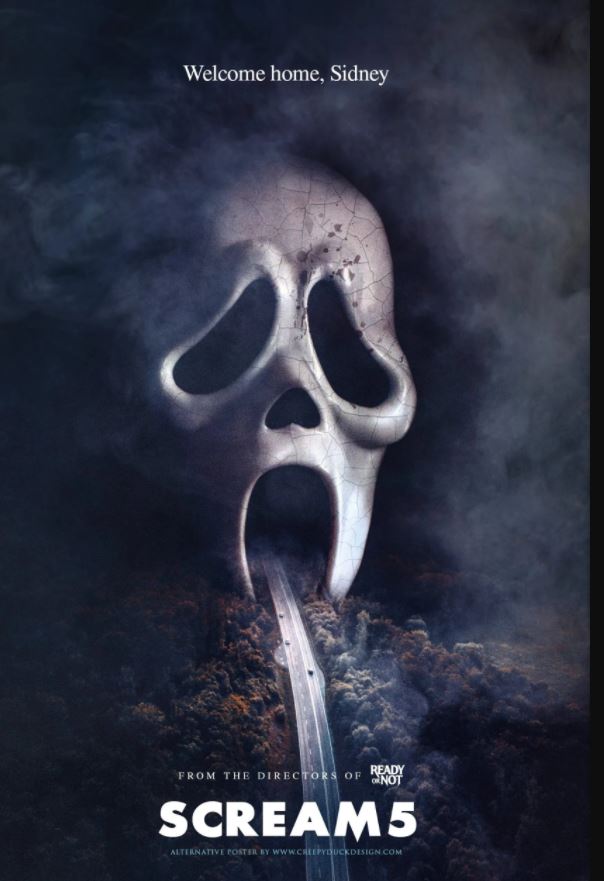 To top it all, the release date of Scream 5 is already announced. The new images of Scream 5 offer a glimpse of everything that would take you down memory lane. The callback, could you forget that? The Ghostface calling out the victims before he sets off to conduct his criminal motive. It all just gets together.

The new images released are definitely a delight for Scream fans. However, the pictures have a whole different story to say, specifically about the cast members.

Have a look at the images that were released.

The new pictures also conclude the presence of the ”new” cast members. Jack Quaid and Jenna Ortega are the new additions. 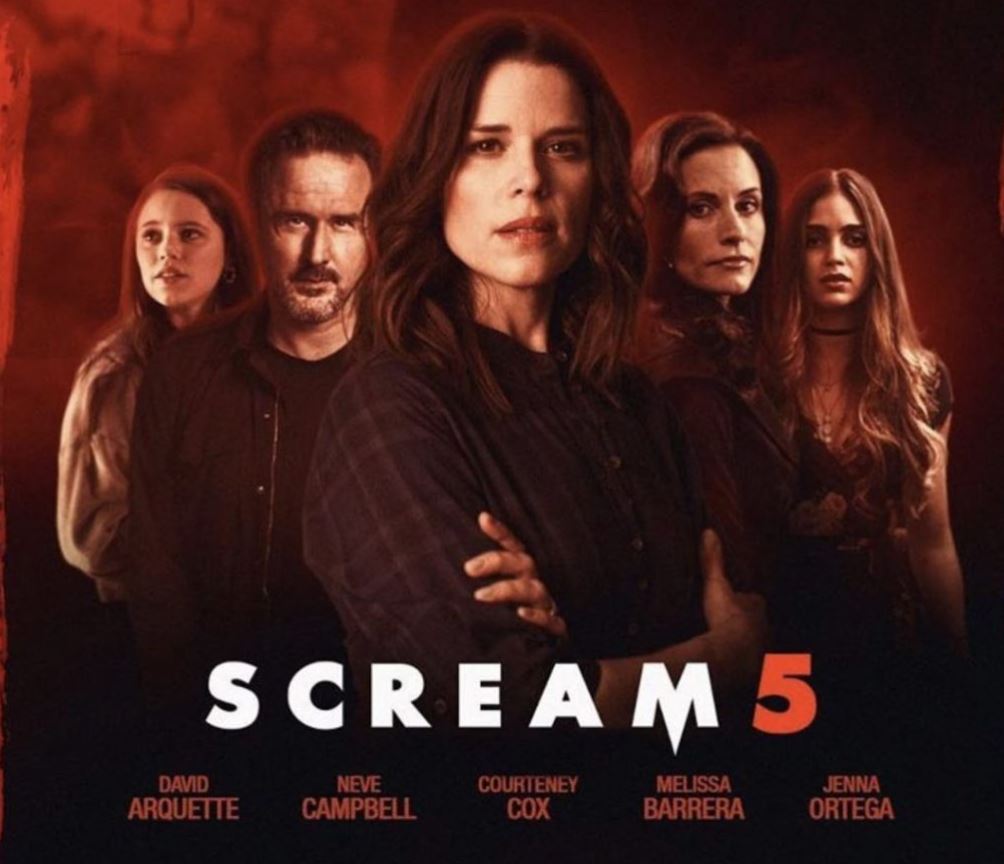 The other highlights include Neve Campbell’s presence in the images as Sidney Prescott, Courteney Cox as Gale Weathers as a Journalist, David Arquette as Dewey Riley, and Marley Shelton as Sheriff Judy.

Scream 5 will also have many known faces from the past franchise. The new scream poster is loud and as obvious as it is, Ghostface is always, I repeat, always someone from the lot. Someone who is a suspect and a victim.

Shifting the focus to the release date, Scream 5’s release date is set for January 14th, 2022 exclusively in theatres. 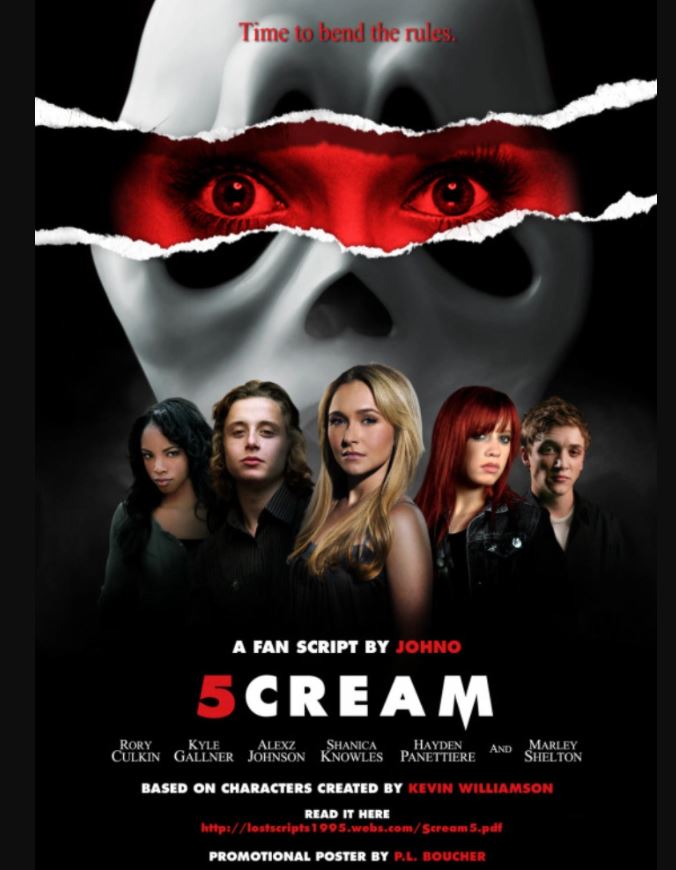 To further narrow it down, it just got interesting. We can’t wait for another Scream on the screen. What about you?