Congratulations are in order for Sarah Hyland, as the Modern Family star has finally gotten married to her fiancé, Wells Adams, after three years of courtship. The couple tied the knot in an intimate ceremony on Saturday, August 20.

Sarah, 31, started dating Bachelor in Paradise fame Wells in 2017, and the two planned to get married in 2020, which was delayed by the pandemic. Read on to know more about the couple and their big day. 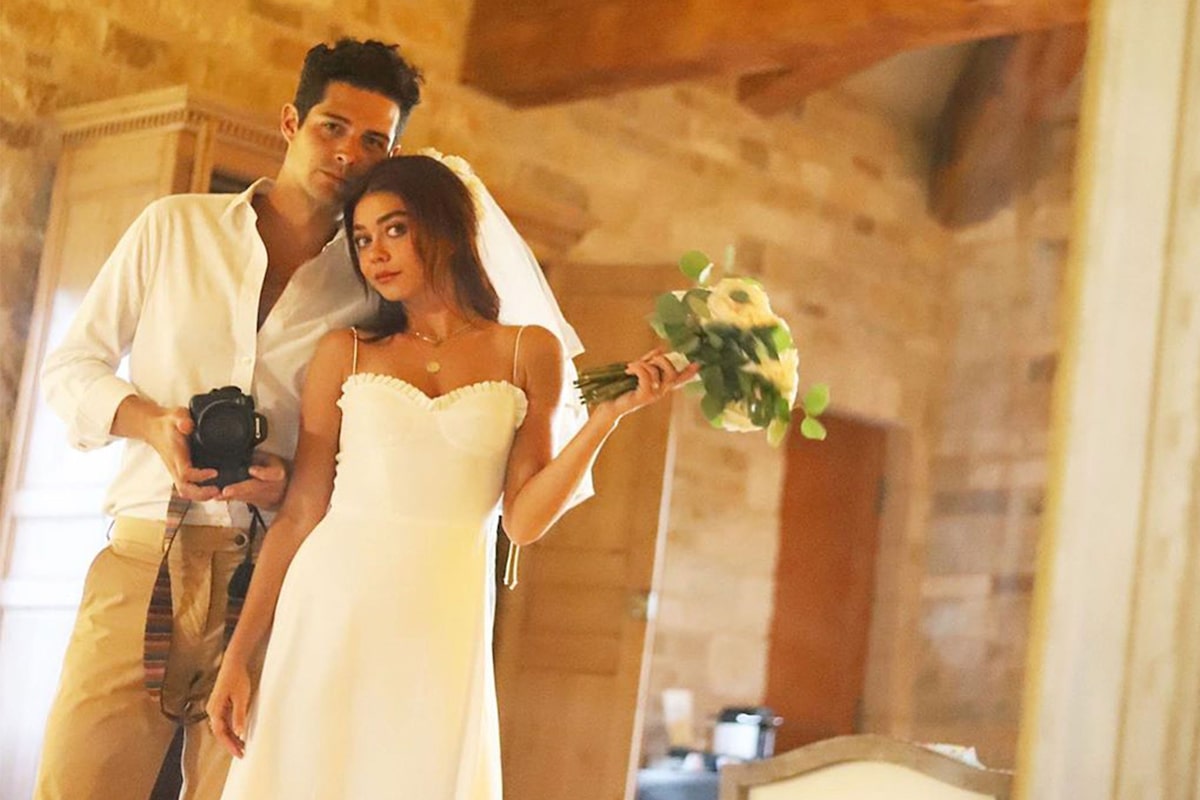 The Couple Got Married at Sunstone Winery

Sarah and Wells said their nuptial vows at Sunstone Winery near Santa Barbara, California on Saturday. The ceremony was attended by their family and close friends, including Modern Family stars Nolan Gould, Sofia Vergara, along with her son, Manolo Vergara, Julie Bowen, and Jesse Tyler Ferguson with his husband Justin Mikita. 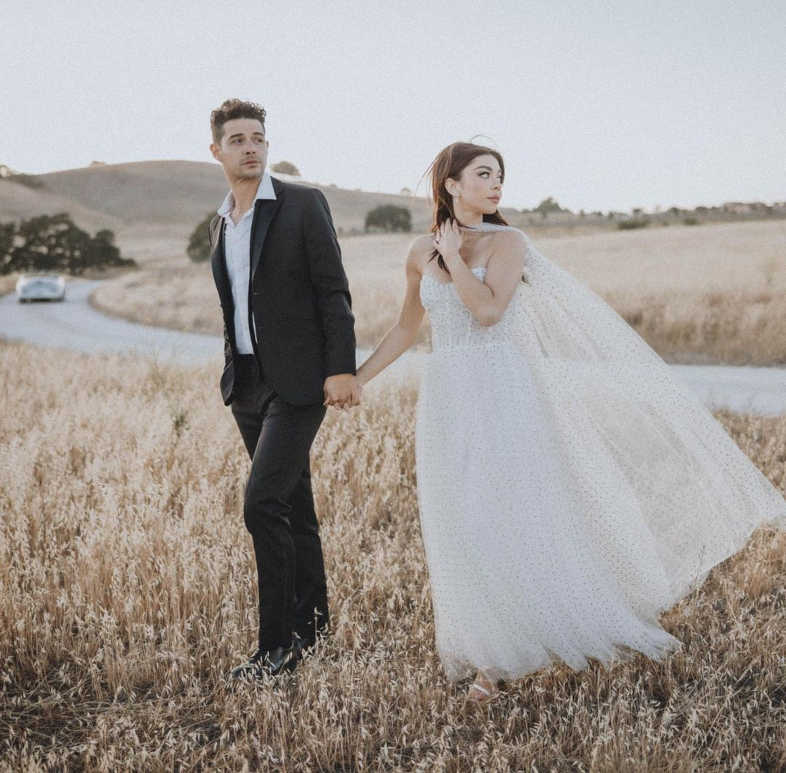 The couple got engaged in July 2019 and originally planned to tie the knot in August 2020, but the plan were postponed multiple times due to the pandemic. In August 2021, Adams revealed that they were now hoping to get married in 2022.

Hyland and Adams Started Dating in 2017

The two first made headlines in 2016 when they openly flirted on social media. However, they did not get together until late 2017. Even before they started dating, Hyland had revealed that she had a crush on Adams, 38, while he was a contestant on The Bachelorette Season 12.

The duo made things official on Halloween 2017 when they dressed up in a couple’s Stranger Things costume. They soon started spending time at each other’s homes and posted photos of their journey together on social media. 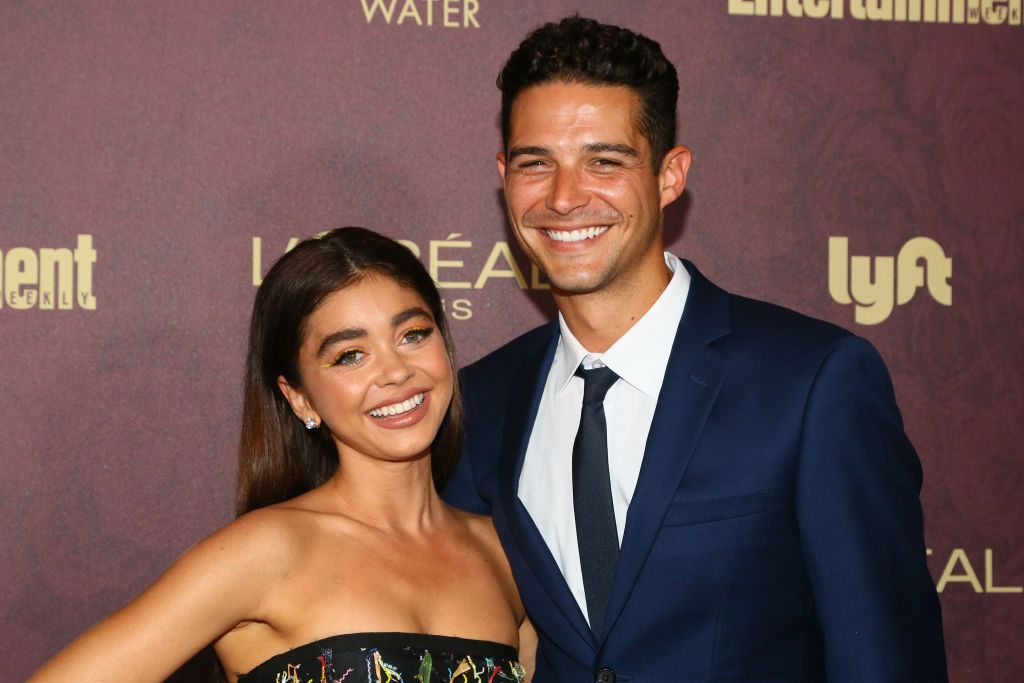 Sarah had also opened up about whether she wanted to take her husband’s surname post her wedding. She said in an interview, “My mom didn’t take my father’s last name, so that’s never been a thing for me. I do like being called ‘Mrs. Adams’ when we’re on vacation and stuff, and if the reservation’s under his name, I’m like, ‘Oh my god, I’m so cute.’ But I don’t know. Haven’t decided on it.”

The Actor Revealed her Post-Wedding Plans 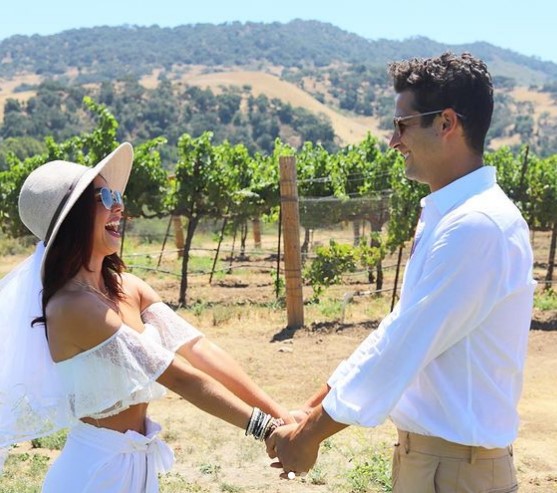 Sarah talked about her wedding day in an interview last month and also shared how she felt her life post-marriage life would be. She said, “We are practical. We own a house together. We have our dogs together, and we’ve been celebrating this journey of life supporting one another for almost five years now. So I don’t think a lot is going to change.”

She also said that she was too busy planning for the wedding, adding, “I’m really excited to be able to — on paper, officially— start our family.”

Congratulations to Sarah and Wells as they embark on their life journey together. Stay tuned for more news and updates.