Sam Hunt is officially a dad now! The country singer announced that he and his wife Hannah Lee Fowler recently welcomed their first child into the world on stage while headlining the Star’s For Second Harvest charity concert at the Ryman Auditorium in Nashville. 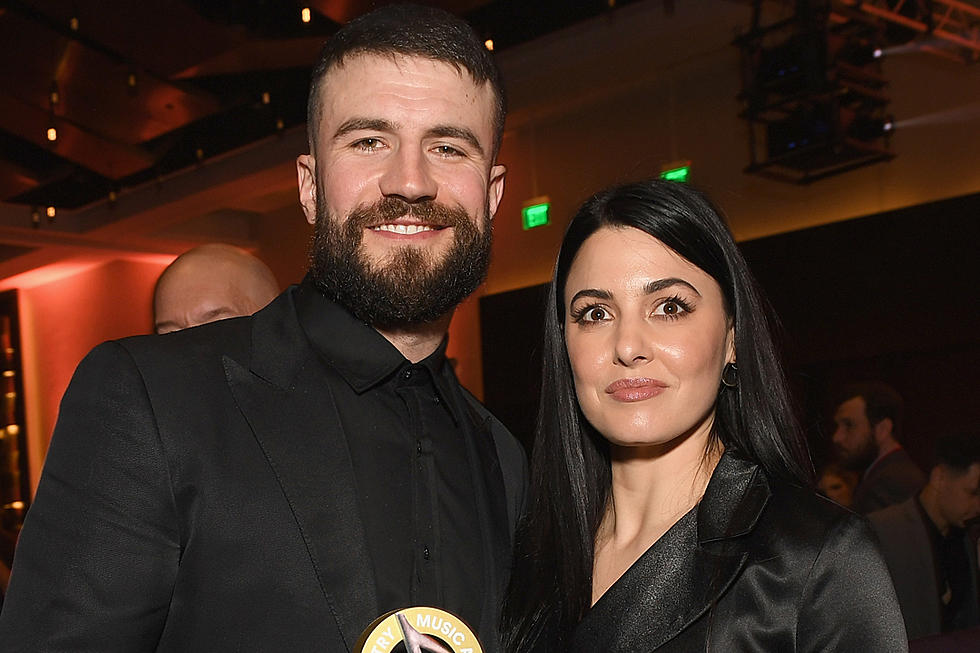 Sam Hunt shared the great news during a concert

Sam and his wife Hannah have welcomed a baby girl! The Take Your Road singer revealed the big news during his set on Tuesday. He said, “I recently had a baby girl named Lucy Lu,” while the audience was cheering for him.

The 37-year-old further added, “I think being out here, and in the music business and being out on the road, has sort of hardened my heart. My heart’s definitely a lot harder in a lotta ways since I left that small town. It’s amazing how that little girl melted that all away overnight a couple of weeks ago.” 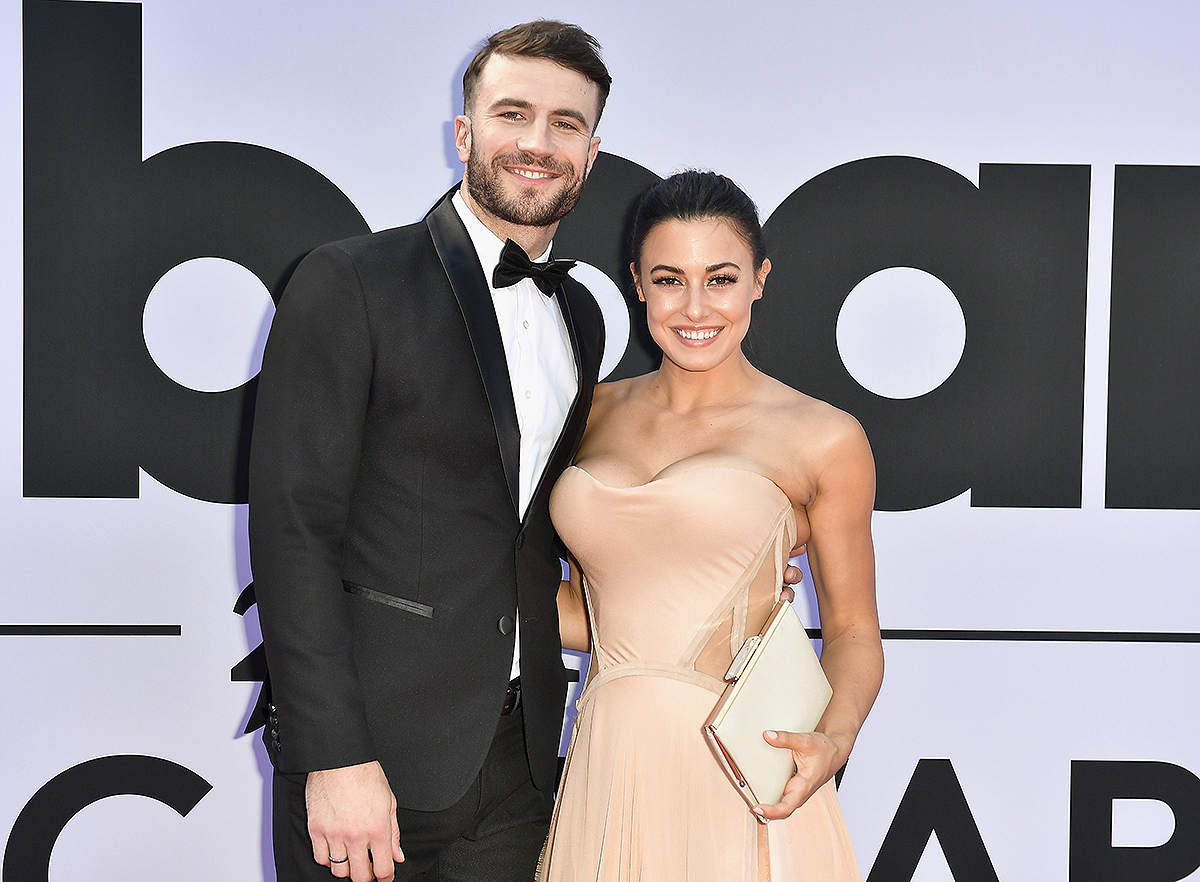 Hunt went on to say, “I’ve been filled with a lot of gratitude these past couple of weeks and I just want to say up here on The Ryman stage how grateful I am to have been a part of Country music for the last ten years.” As of now, it’s unclear when Sam and Hannah’s baby girl joined them earthside.

Hannah filed for divorce from Sam in February

Fowler filed for divorce from her husband Sam Hunt in February of 2022. It was revealed in the court documents obtained by ET, that the pair was expecting their first baby together. The reason cited for their divorce was ‘irreconcilable differences.’ She accused the singer of “inappropriate marital conduct” and claimed Hunt was “guilty of adultery.”

Just two months after in April, Hannah asked the court to dismiss the case. At that time, a close source told People, “They are doing their best every day. Sam and his wife are continually looking forward to the next chapter. He’s just thinking about his family and what’s to come.” Sam and Hannah got engaged in January of 2017 and the couple tied the knot on April 15, 2017, in Hunt’s hometown of Cedartown, Georgia. They did not announce that they expecting their first child together. The pair’s baby news was disclosed via their divorce documents.

While serving as a guest co-host for Country Countdown USA, the Body Like a Back Road singer stated that he and his wife Hannah were expecting a baby girl in March. He said, “I haven’t talked about this, but I have a little girl on the way.”

Hunt continued, “I blocked out two months at the end of May and early June. Really this year revolves around that big news in my life.”

We send our heartiest congrats to both Sam Hunt and his wife Hannah Lee Fowler on the newest addition to their clan. Sending heaps of love to their little bundle of joy. Don’t forget to stay tuned with us for the latest updates from the world of showbiz.