There has been speculation that Sam Asghari controls his famous wife, Britney Spears, and he finally broke his silence on the issue.

He flatly denied the rumors and joked that it is not even his responsibility to decide what they will eat for dinner because he doesn’t even have control over it. 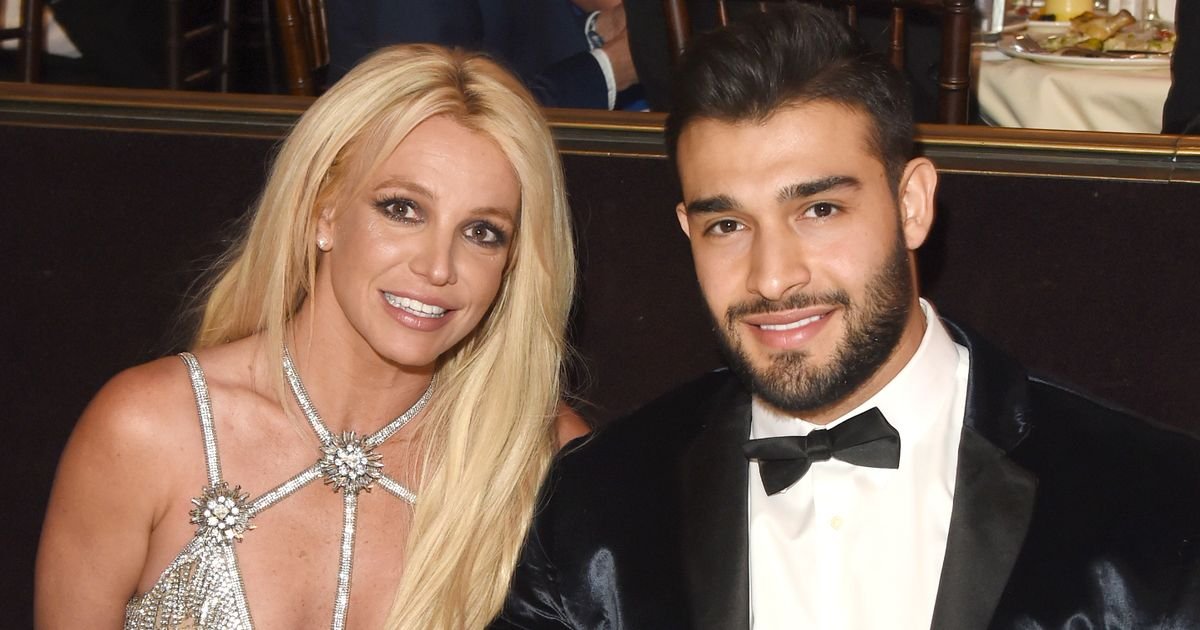 In A Recent Statement, Sam Asghari Pushed Back On Claims That He Is In Control Of His Wife Now

Sam Asghari, a year after Britney Spears’ conservatorship expired, is trying to stop any claims that he now controls her life. On Friday, December 30, the 28-year-old hunk was spotted running errands in Los Angeles when TMZ approached him to get his take on the fan theories surrounding her. A paparazzo asked him if he controlled Britney when he got into his parked car.

“No,” Sam replied jokingly before sarcastically adding, “I don’t even control what we have for dinner.” The budding actor, quite a sweet and caring individual, even cautioned the videographer to be careful while asking the question since cars were passing by behind him.

It has been speculated that Sam is pulling some strings in Britney’s social media presence, with some fans believing that he is in control of what she posts, according to some of the conspiracy theories that have floated on social media. However, the Iranian native said that he understood where they were coming from.

“You know, in the past, there has been a lot of stuff going on, so I understand where [fans are] coming from. They’re just being protective. But, if anything, they’re good fans,” continued the model, 28 years of age.

In response to Asghari’s claim that Britney, 41, can make her own decisions, several fans have posted interesting theories online regarding Britney’s current behavior, resulting in the #WhereIsBritney hashtag being born.

In his Instagram Stories, Sam Asghari clarified why his wife, Britney Spears, did not appear to be active on social media lately and why he took to Instagram to clear the air. A 28-year-old actor from the show “Family Business” said in a text message that social media could be traumatizing for some people. “Sometimes it’s good to take a break.” 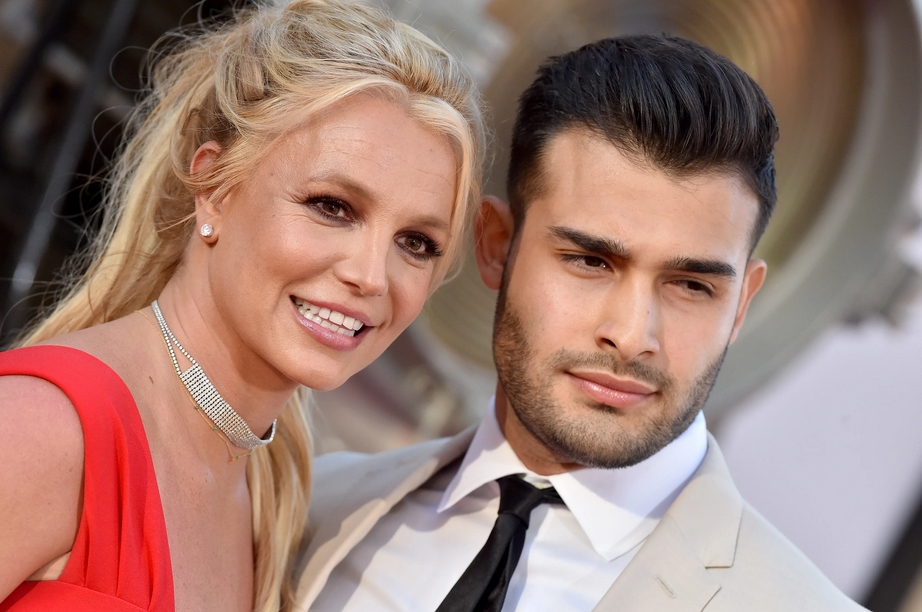 In response, he reassured her, “She has her voice and is a free woman. I have respect for her privacy, and I protect it at all times. Thank you to all of her protective fans.” As she has done several times before, Britney Spears has deactivated her Instagram account. A little less than a month after she and Asghari got engaged in September 2021, the pop icon removed her profile from social media.

According to an exclusive source at the time, Spears decided to take a break from social media and that silence can be mighty for some people. Throughout his Instagram Stories, Asghari also talked about why he doesn’t post about the singer of the song “Toxic” very often on any of his social media platforms.

Aside from being a personal trainer, Sam Asghari is a model, actor, and model. In addition to his relationship with Britney Spears, he is best known for his relationship with Anne Hathaway. A year ago, Sam met Britney on the sets of the music video for Slumber Party, which was released in 2016. Five months later, they began dating and have been together ever since.

He previously appeared in Fifth Harmony’s music video Work from Home before appearing in Britney Spears’ latest music video. The actor began his film career in 2018 with the film Unbelievable!!!! Directed by Steven L. Fawcett. His current company of choice is Bac Talent, one of the best entertainment companies in the industry. 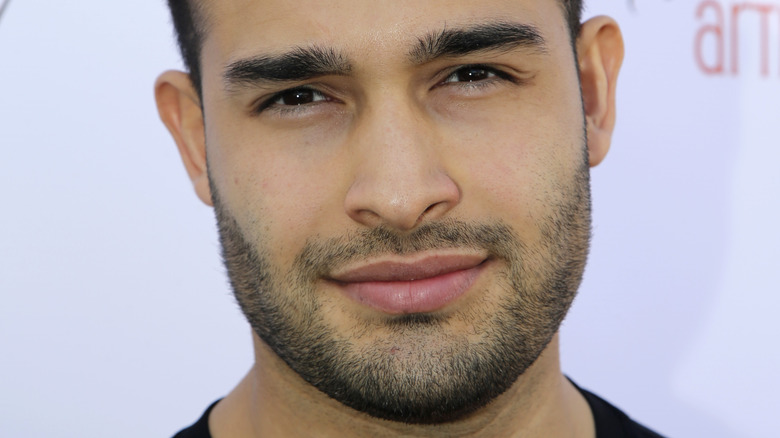 It is also important to mention that he is very popular on social media platforms such as Instagram, with over three million followers. In September 2021, Britney and Sam Ashgari got engaged. There will be a wedding between the couple on June 9, 2022.

As far as his fans were concerned, the actor and model did not agree with those theories. Please tell me what you thought about his statement a few days ago. Then, let us know what you think in the comments section.