Ryan Reynolds To Be Honored With American Cinematheque Award

Ryan Reynolds continues to create waves in the world of acting. The 45-year-old is all set to add another prestigious accolade to his list. This time around, he is being awarded the American Cinematheque Award. 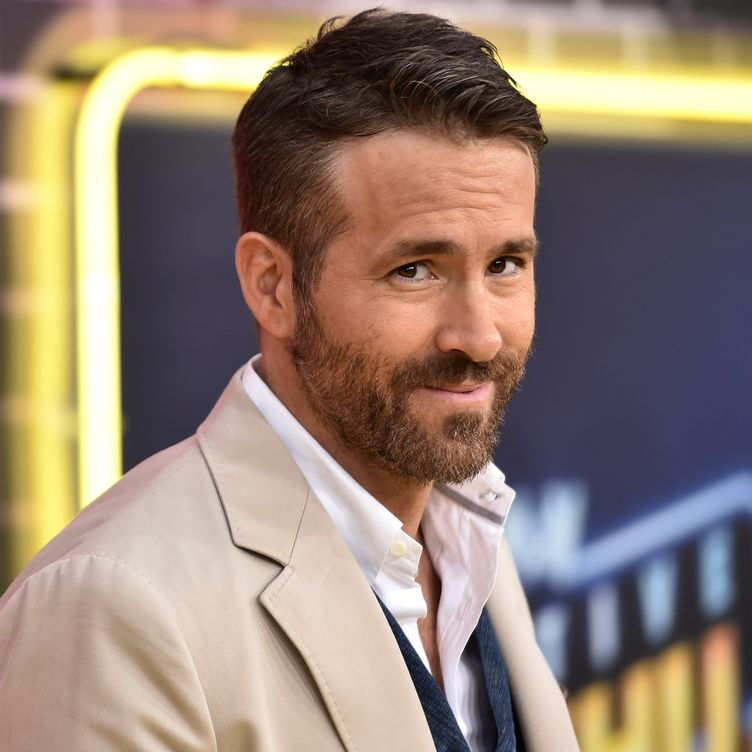 The award is bestowed by a members-supported cultural arts organization, they are an independent and non-profit organization. The committee will honor Reynolds along with Blumhouse and Jason Blum.

In over 2 decades since the award’s inception, major filmmakers and actors have been honored with the award. Some of their names include Eddie Murphy, Steven Spielberg, Robert Downey Jr., Ron Howard, Mel Gibson, Scarlet Johansson, Bruce Willis, etc.

The American Cinematheque Award is presented to “an extraordinary artist in the entertainment industry who is fully engaged in his or her work and is committed to making a significant contribution to the art of the motion pictures”. The AC Board Chair Rick Nicita only had good things to say about Reynolds. He said that “He is an actor, a business entrepreneur, a writer, a comedian, a producer and a creative innovator on screen and off. Most important to us, he is a true modern movie star.”

He also added, “He has reached the heights of stardom in movies shown on all platforms, in all genres ranging from comedies to dramas to action films or combinations of all three.”

Reynolds will be the 36th recipient of the award. The annual American Cinematheque Award will take place on November 17th at the Beverly Hilton hotel in California.

Ryan Rodney Reynolds is from Canada, he is the youngest of four siblings. His mother was a retail-store saleswoman while his father worked as a food wholesaler. Although he came from a humble background, he had a keen interest in acting.

He did some small roles and ultimately decided to quit acting. But fellow actor Chris William Martin convinced him to move to Los Angeles with him. On the first night there, Reynolds jeep rolled downhill. He ended up driving it without doors for about four months.

He finally got a role in Two Guys, a Girl, and a Pizza Place. It turned out to be a minor success and got more roles for Reynolds. His career snowballed from there and lead to great movies like The Proposal, Safe House, Definitely Maybe, etc. His most successful movie has been Deadpool, which made around $783 million. Deadpool 2 comes at a close second having made $732 million. The third edition of the movie is said to be in the works. His role in the movie also got him Golden Globes and Grammy nominations.

Reynold’s last release was the sci-fi adventure thriller called The Adam Project on Netflix. It was with director Shawn Levy. The two of them will be reuniting for Deadpool 3. Reynold’s last movie Free Guy also proved to be a success last year.

His next movie, Spirited is a musical version of the famous Charles Dickens story called A Christmas Carol. The movie will release on 11 November.