Ryan Phillippe is a proud dad and he can’t stop gushing over his son Deacon Phillippe as he is set to make his acting debut on Netflix’s series Never Have I Ever. It must be a special moment for Ryan as he will be seeing his son shine on the screen.

Continue reading further to learn everything about Ryan’s son, Deacon Phillippe whom he shares with ex-wife Reese Witherspoon. Ryan couldn’t help but rave about his son Deacon

During an interview with Entertainment Tonight, the former soap opera star talked about his 18-year-old son Deacon as he makes his acting debut on season 3 of Netflix’s Never Have I Ever.

Ryan told the media outlet, “I am so proud. He’s about to go to college for music. That’s his primary focus. The acting thing he likes to do, and he will do according to what his appetite for it is, but his focus is primarily music.” The Big Sky star also did a little plug and went on to say, Deacon is “actually dropping a mixtape this Friday on SoundCloud. It’s incredible. I’m so excited for people to hear. It’s really good stuff. I’m super proud.”

What role will Deacon play in the new season of Netflix’s ‘Never Have I Ever’?

Deacon will be seen playing the new character in the upcoming season of Netflix’s show Never Have I Ever. He will essay the role of Parker in the third season of the show.

Phillippe’s role Parker is a rival debate team member from a private school. As Devi Vishwakumar’s (Maitreyi Ramakrishnan) downfall has often been contemplating all of the romantic options in her life, party boy Parker may throw even more questions her way. 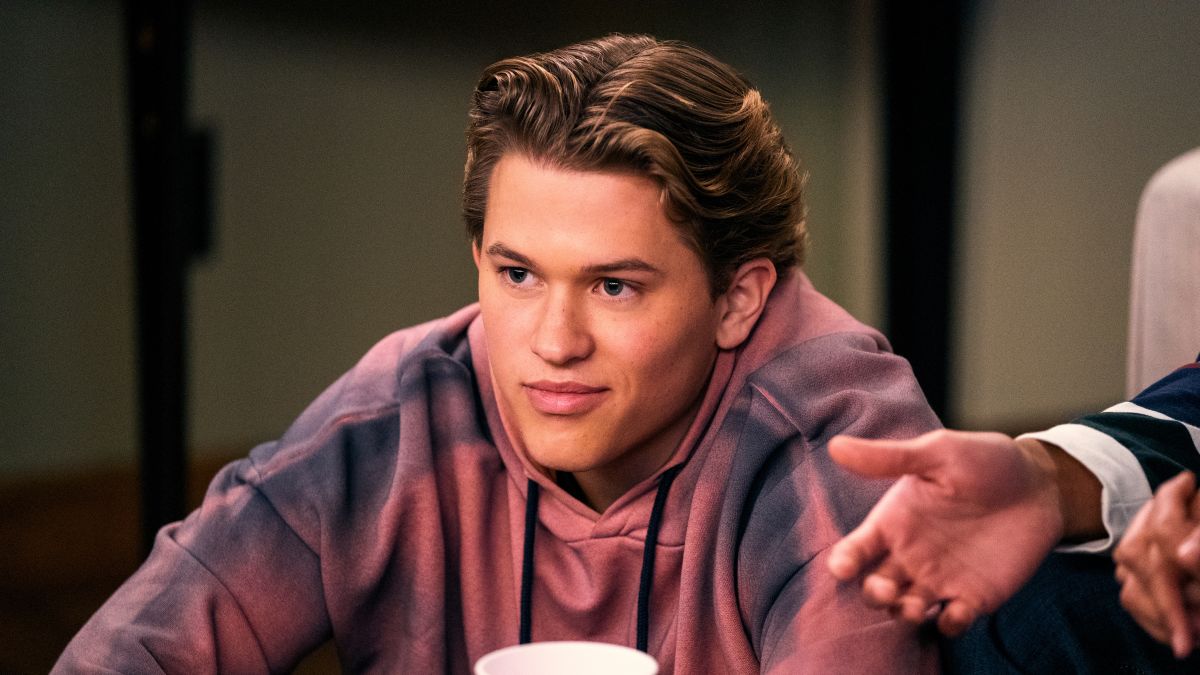 Here’s all you need to know about Deacon Phillippe

Deacon Philippe is the son of Cruel Intentions actors Reese Witherspoon and Ryan Phillippe. He was born on October 23, 2003. His parents got divorced in 2006 after seven years of marriage. The former pair also shares a daughter named Ava Elizabeth Phillippe. His sister is 22 years old and is a spitting image of her mother.

The 18-year-old is an aspiring musician. Every now and then, he keeps sharing some snippets of his songs on the social media platform Instagram. As of now, he has 396k followers on Instagram. Deacon just graduated from high school in June. At that point, his mom and dad reunited to throw their son a graduation party. Deacon’s mom also shared the snaps from his graduation on the social media platform Instagram.

“So proud of the thoughtful, talented, kind & generous young man you have become. You light up our hearts and make us proud everyday. We 🧡 you!” she captioned the post. 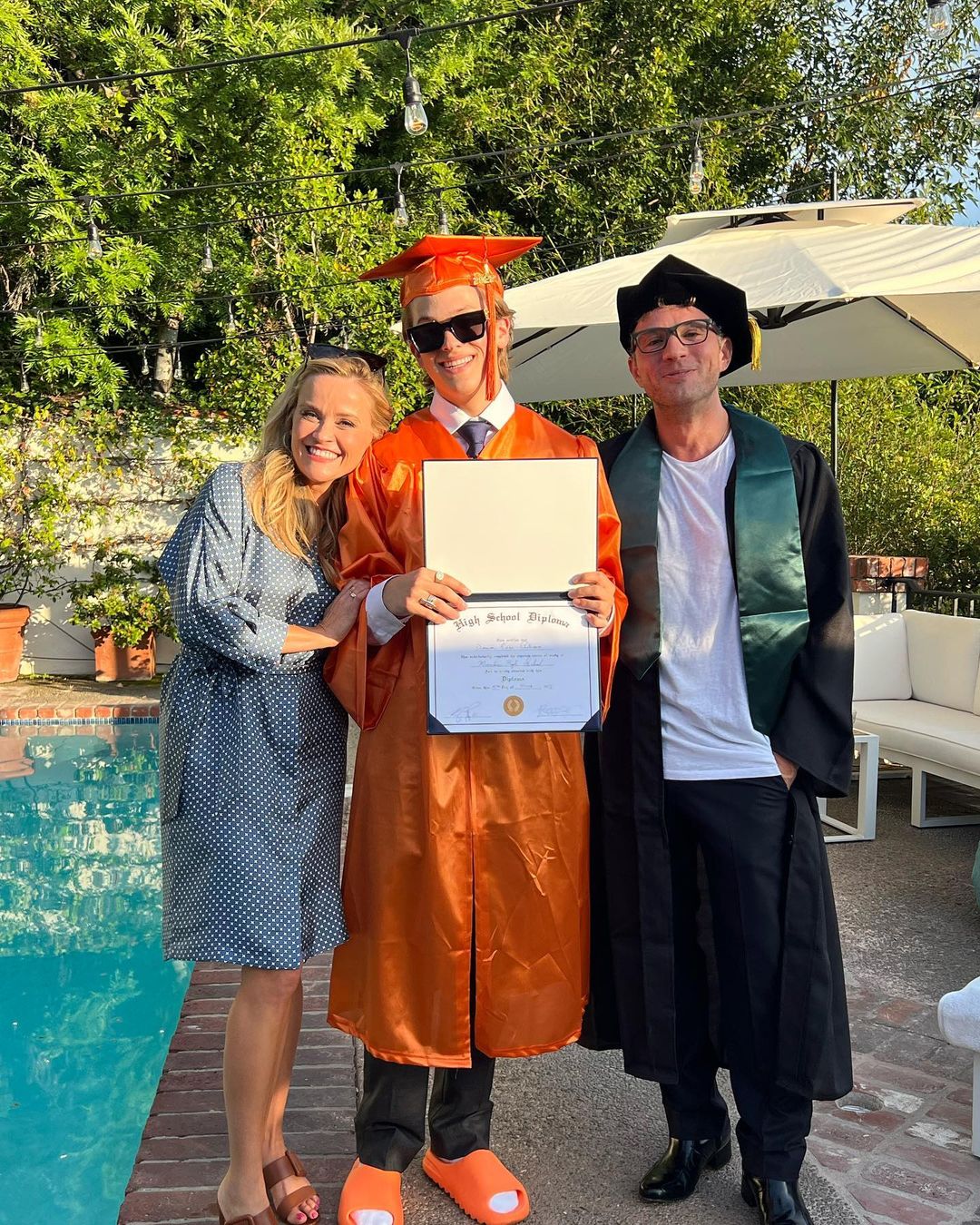 Are you excited to watch the third season of Mindy Kaling’s Never Have I Ever? Kindly let us know in the comments section below. The new season of the hit series will drop on streaming giant Netflix on August 12. Don’t forget to stay tuned with us for the latest updates from the world of showbiz.