Ryan Gosling and Margot Robbie’s salaries for their upcoming film Barbie movie have been disclosed. Ryan will be seen playing the role of Ken in the movie meanwhile Robbie will be essaying the character of Barbie.

Continue reading further to know how much the lead actors of the forthcoming film Barbie are being paid for the film. 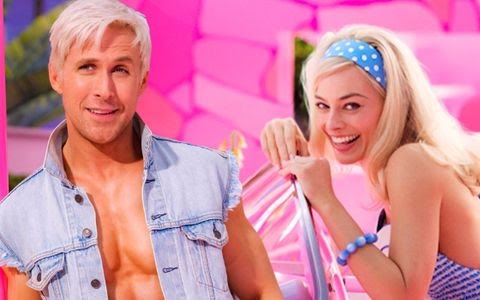 What are Ryan Gosling & Margot Robbie’s salaries for ‘Barbie’?

As of now, Barbie is one of the most anticipated films of the year 2023. The movie is being directed by Lady Bird and Little Women‘s Greta Gerwig. Not long ago, a new report revealed the salaries that Ryan Gosling and Margot Robbie are being paid for their respective roles as Barbie and Ken in the upcoming Barbie movie.

Let us tell for the Barbie movie, Margot and Ryan are taking home some massive paychecks. As per the reports of Variety, both Gosling and Robbie are being paid equally for the film. For playing the roles of iconic dolls, the two of them are being paid a jaw-dropping $12.5 million each. Isn’t that insane? 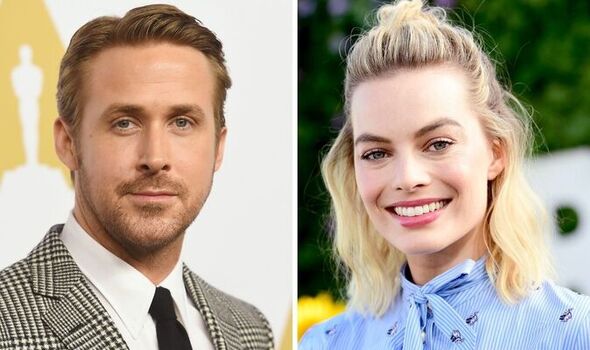 The duo’s salaries for the Barbie film are the same amount that Steve Carell earned back in the day for his voiceover work in Minions: The Rise of Gru.

What will the upcoming film ‘Barbie’ be all about?

The official announcement regarding the movie Barbie was made in the year 2019. The live-action film is based on the famed Mattel doll. At first, the I Feel Pretty star Amy Schumer was supposed to play the role of Barbie in the film but she backed out of the project due to some creative differences with the studio.

The script of the upcoming film Barbie has been penned down by Gerwig and Noah Baumbach. So far, more details about the plot have been kept under the wraps. 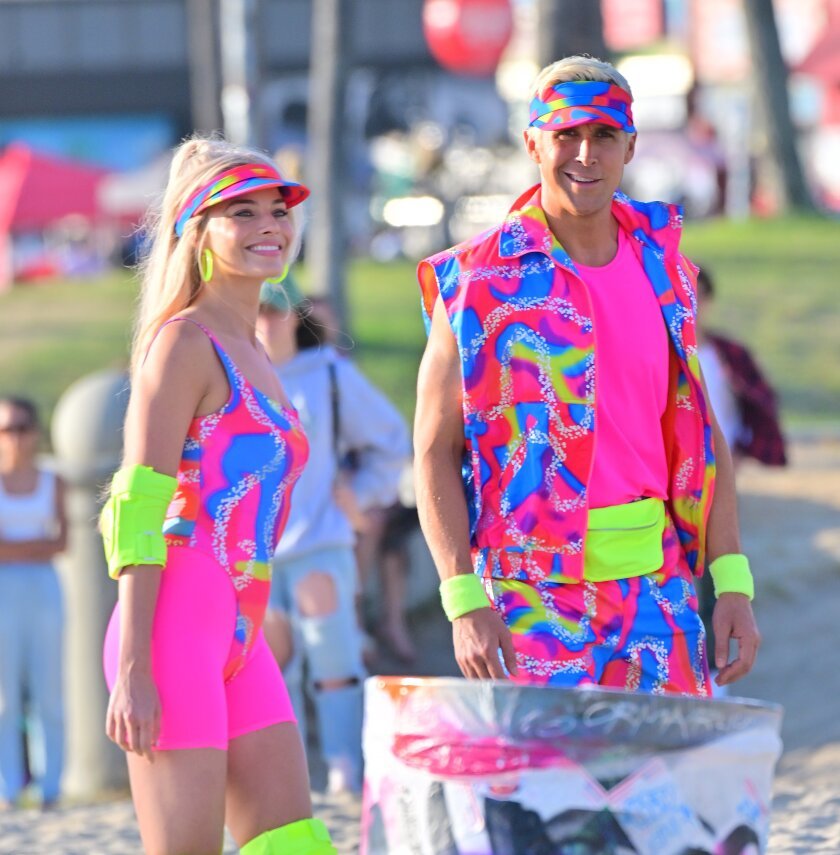 Since the time, the Barbie movie was officially announced, it created quite a buzz among all cinema lovers. Many fans even took to Twitter to express their thoughts on Ryan and Margot’s upcoming Barbie movie.

One user wrote, “I hope everyone goes to see the Barbie movie dressed up all vibrant and plastic like. That would actually be pretty fun. ” Another user tweeted, “can’t stop thinking about the barbie movie and ryan gosling saying he’s always had kenergy inside him.” Followed by a user who penned, “So film twitter please don’t Yeet me for this take but….. The Barbie movie is going to be more thought provoking than the Oppenheimer movie.” Another user added, “bruh austin butler should’ve been ken in the new barbie movie.”

Are you looking forward to Ryan and Margot’s upcoming film Barbie? Kindly drop your thoughts in the comments section below. Don’t forget to stay tuned with us for the latest updates from the world of showbiz.