Russell Crowe and Britney Theriot have made their relationship red carpet official! The Oscar-winning actor attended the premiere of his upcoming film Poker Face in Rome over the weekend and was accompanied by his lady love on the red carpet.

Crowe, 58, and Theriot, 31, have been going strong for about two years now, despite the 27-year age gap between them, giving the fans some major couple goals. Read on to know more about the power couple’s recent outing. 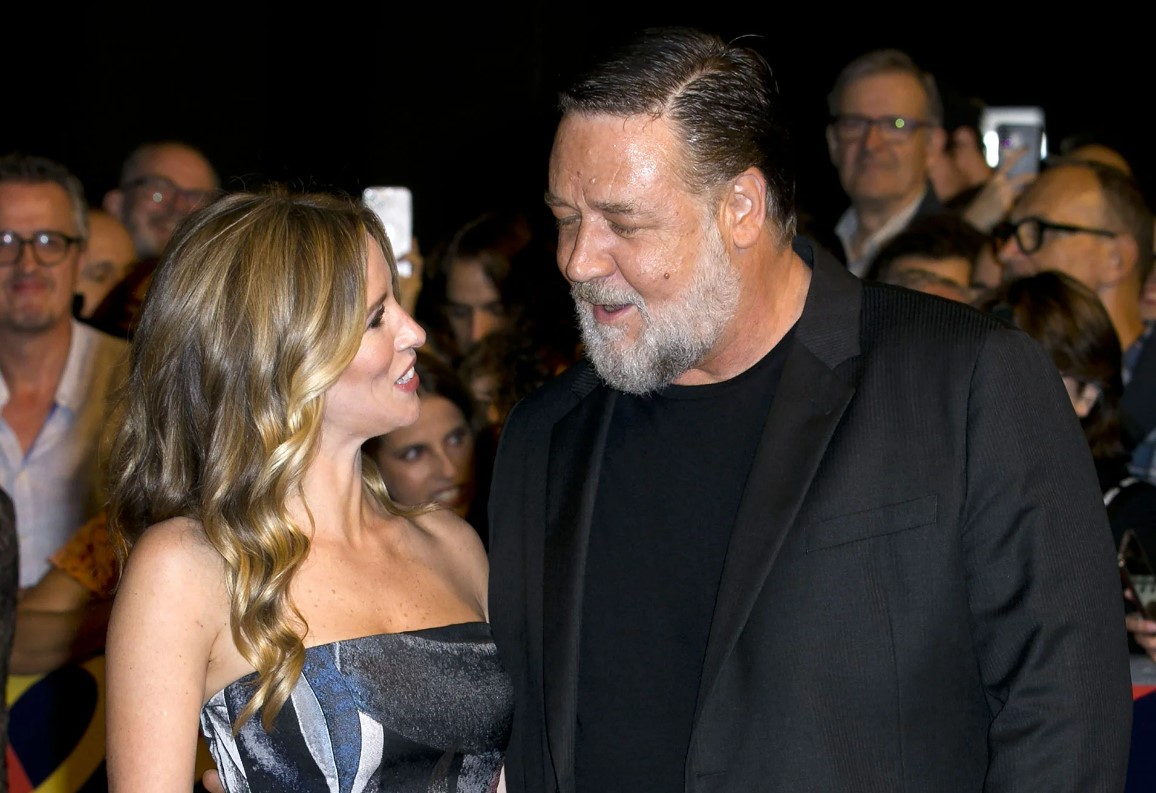 The A Beautiful Mind star made head turns when he appeared with Theriot on the red carpet for the premiere of Poker Face on Sunday, October 16. The couple looked so much in love and posed happily for pictures as the actor wrapped his hands around his girlfriend’s waist.

Crowe rocked a dark gray suit over a blue-black sweater and black formal shoes, with his hair perfectly parted for the event. Meanwhile, Theriot looked gorgeous in her purple and blue printed dress, which she paired with a black clutch. 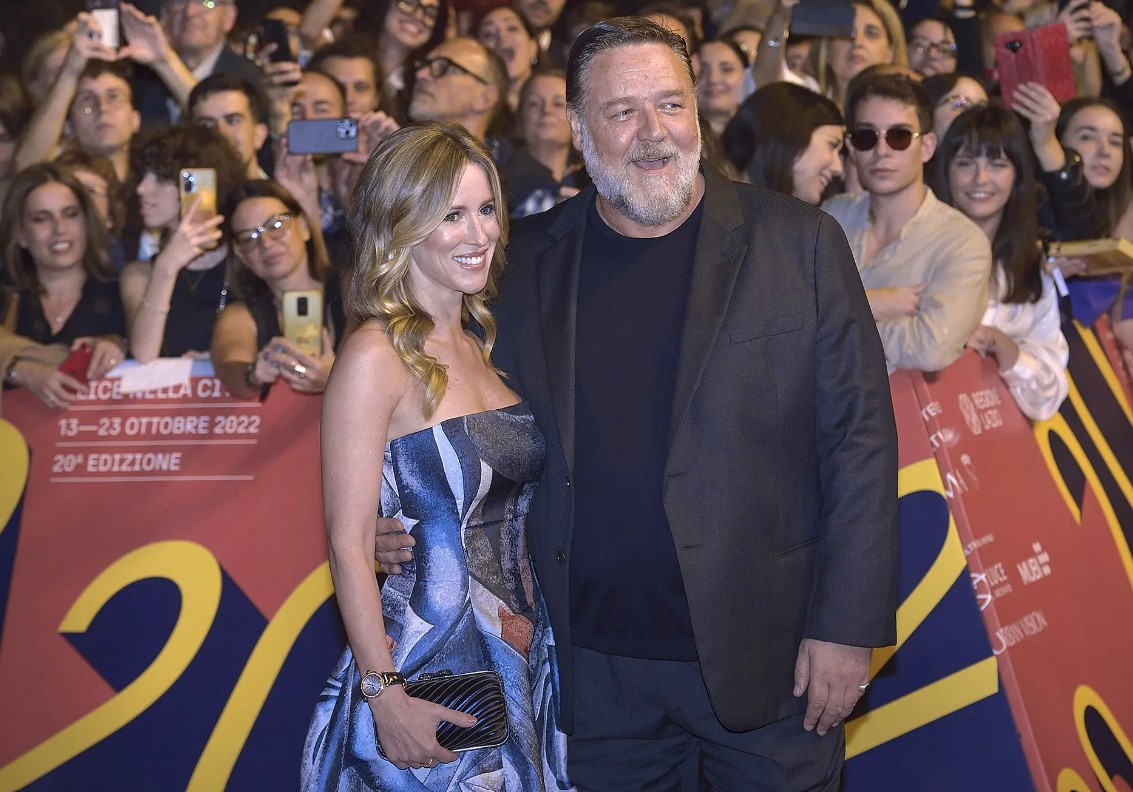 Poker Face has been co-written and directed by Crowe himself, and also stars Liam Hemsworth and Elsa Pataky. The film is scheduled to hit the theaters on November 16.

Crowe and Theriot have been Dating Since 2020

The pair were first spotted together in November 2020 as they played tennis together and displayed some PDA that was captured on camera. Post that, they have largely kept their relationship out of the public eye but have been seen playing tennis in Sydney on several occasions.

In April last year, they went for an ocean-side bike ride with singer Rita Ora and were again spotted by the media. In January this year, the couple attended the Australian Open and watched the Women’s Singles Final match between Australia’s Ashleigh Barty and USA’s Danielle Collins. 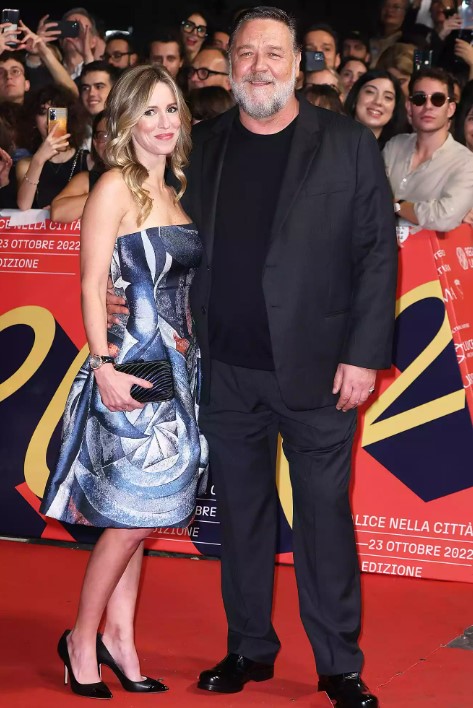 Crowe and Theriot also celebrated Valentine’s Day together this year as they went for a bike ride. In July, Crowe posted a photo on social media that featured him with Theriot and their friends on a trip to Rome. “Taking the kids to see my old office,” he jokingly captioned the post.

The much-in-love couple has been spotted on frequent holidays too, including one to Saint-Tropez, France. Just two months back, the duo was seen enjoying biking in Dublin, where Crowe was filming his upcoming film, The Pope’s Exorcist. 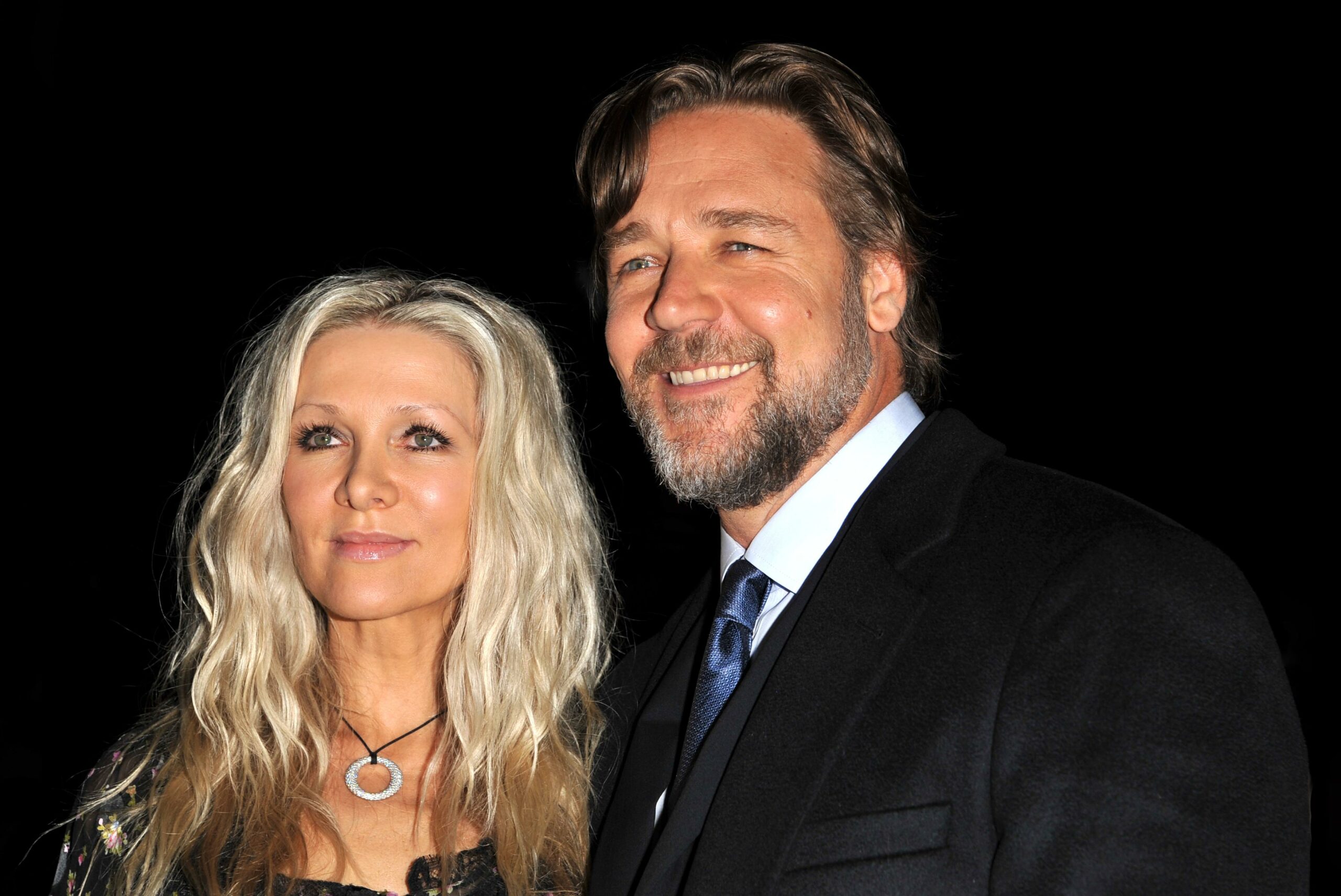 Before sparking romance with Britney Theriot, Crowe was married to actress Danielle Spencer. The couple got married in 2003, but split in 2012 and ended their marriage with a messy divorce in 2018. The couple shares two children, Charles, 18, and Tennyson, 16.

In December 2012, the actor tweeted about his urge to reunite with his family, writing, “As soon as I finish this job and can get home, my priority is to try to bring my family back together.” Meanwhile, Theriot had a brief career as an actress and switched to being a real estate agent in 2017.