The hit CW TV series Roswell, New Mexico is coming back for a season 4. The alien sci-fi drama is coming back soon on our TV screens with more thrilling plot points and mysteries. The extremely intimidating Max Evans played by Nathan Parsons is all set to bring back his mysterious self to our screens with the latest season of one of the most anticipated series in June 2022.

With more kickass plots, mystery and brilliant performances in season 4. Here’s everything you need to know about Roswell, New Mexico.

Roswell, New Mexico: When is it Releasing?

Well, fans took a relaxing breath when the streaming network CW announced the renewal of some of the highly anticipated shows from this year including the sci-fi hit drama show Roswell, New Mexico Season 4 arriving in Spring 2022.

And now with Max’s secret out, Rosa and the gang are ready to bring back some more mysteries starting June 6th. 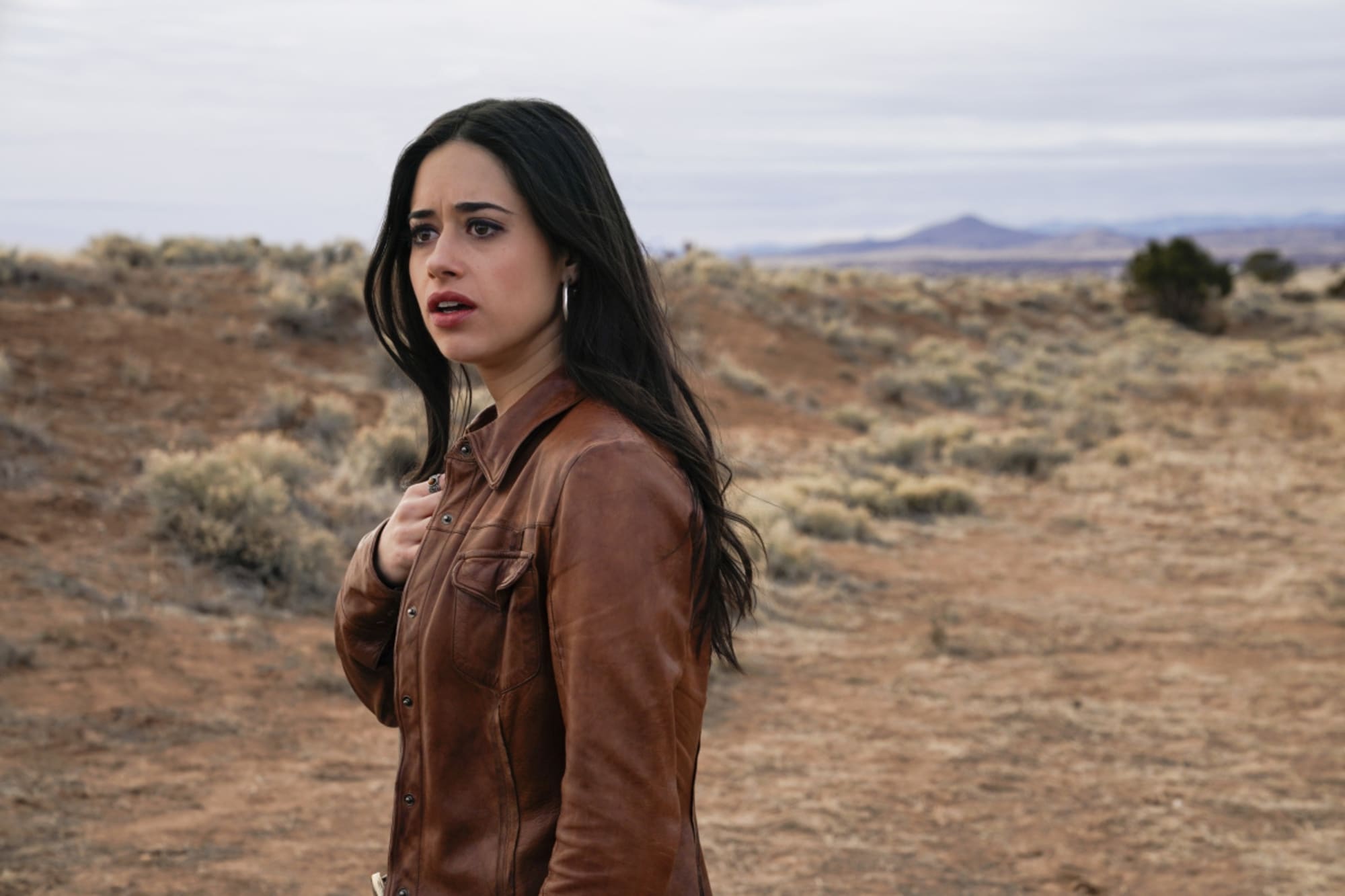 One of the most anticipated series marked its debut in 2019 leaving all the fans waiting for their favourite alien Max to come back and give us more of his mysterious vibes. Finally, season 4 is here and we can officially get excited about the arrival of Roswell, New Mexico season 4.

The streaming network CW announced the premiere dates for a number of series returning this summer including Roswell, New Mexico on April 8th.

The American sci-fi series is an adaptation of the Roswell High novel series by Melinda Metz. the show is a reboot version of OG Roswell which is known for its occurrence.

Roswell, New Mexico: Do we have a trailer yet? 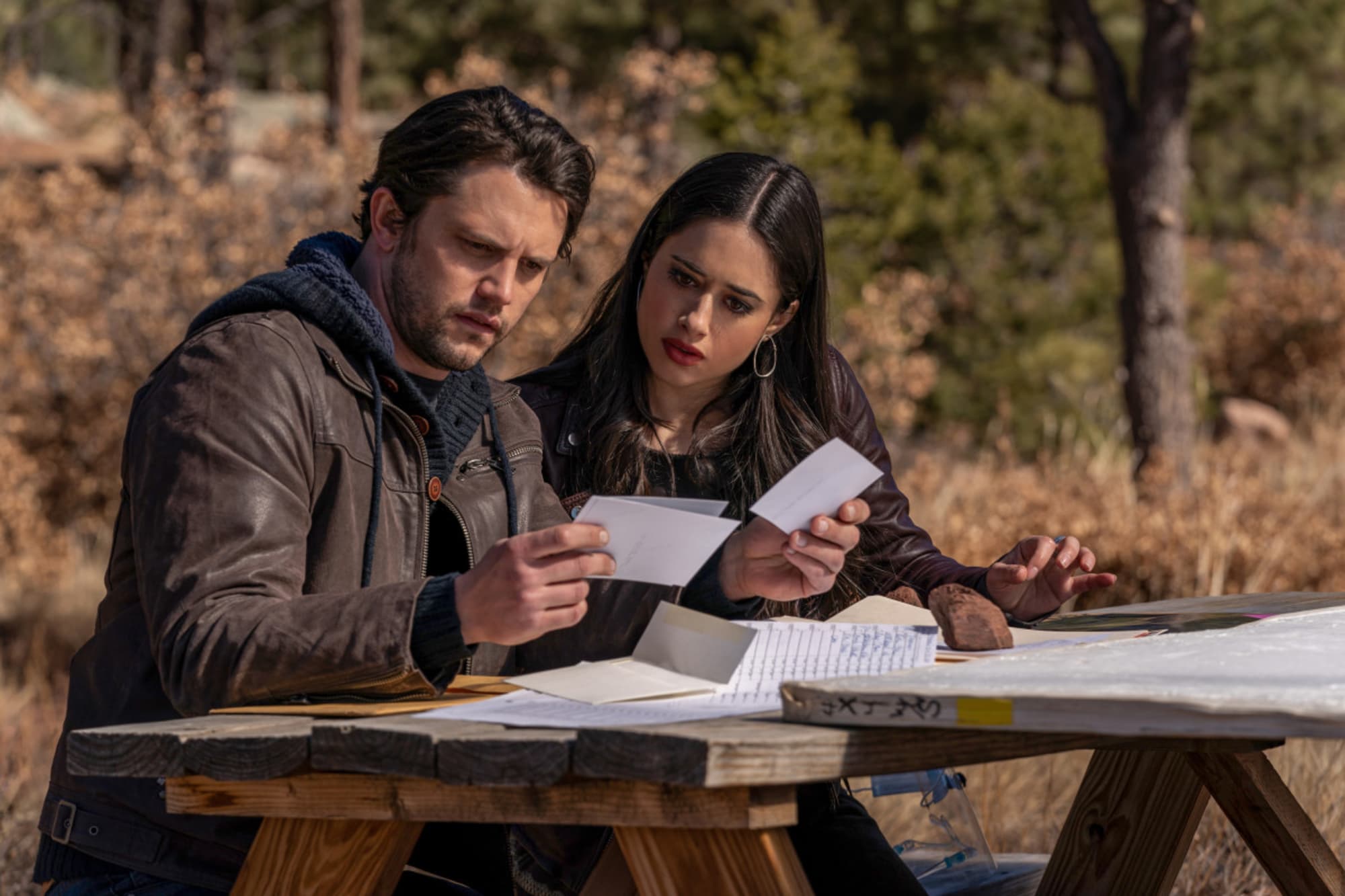 As the news is just freshly taken out of the oven, the streaming network has announced the arrival date of Roswell, New Mexico but we still have no official confirmation on when the trailer is dropping.

Roswell, New Mexico is developed by Carina Adly MacKenzie who is also serving as the executive producer along with Kevin Kelly Brown, Darryl Frank and Justin Falvey. Considering how things ended in the past, there might not be any major surprise regarding the return of the cast. Season 4 will include Jeanine Marie Mason, Nathan Parsons, Michael Vlamis, Tyler Blackburn, Lily Cowles, Heather Hemmens, Trevor St. John, Karan Oberoi and Michael Trevino.

Roswell, New Mexico has earned a decent honest audience that roots for their favourite actor in each season. The show has been able to gather an average of 0.13 rating in the 18-49 demographic with 675,000 viewers. The show has received 6.5 ratings in IMBd.

Expect to find some surprises coming your way. A new lady is on the scene and will surely shake things up–these are nothing but good signs for the upcoming season. More importantly, this should be reassuring for anyone who has watched seasons 1-3.

The arrival of a mysterious new woman in Mexico has baffled viewers with a surprising move when she stepped out of the trail of Liz Ortecho in the season 3 finale. There is surely going to be a thrilling narrative waiting for us in Season 4.

Here you go! There you have all the details that will surely fuel you up for Roswell, New Mexico season 4!