Evanescence has announced that they’ve parted ways with guitarist Jen Majura, who has been with the band since 2015. After a journey of seven years, the Amy-Lee led band has decided to mutually part ways with the 38-year-old German guitarist. Read on to know more. 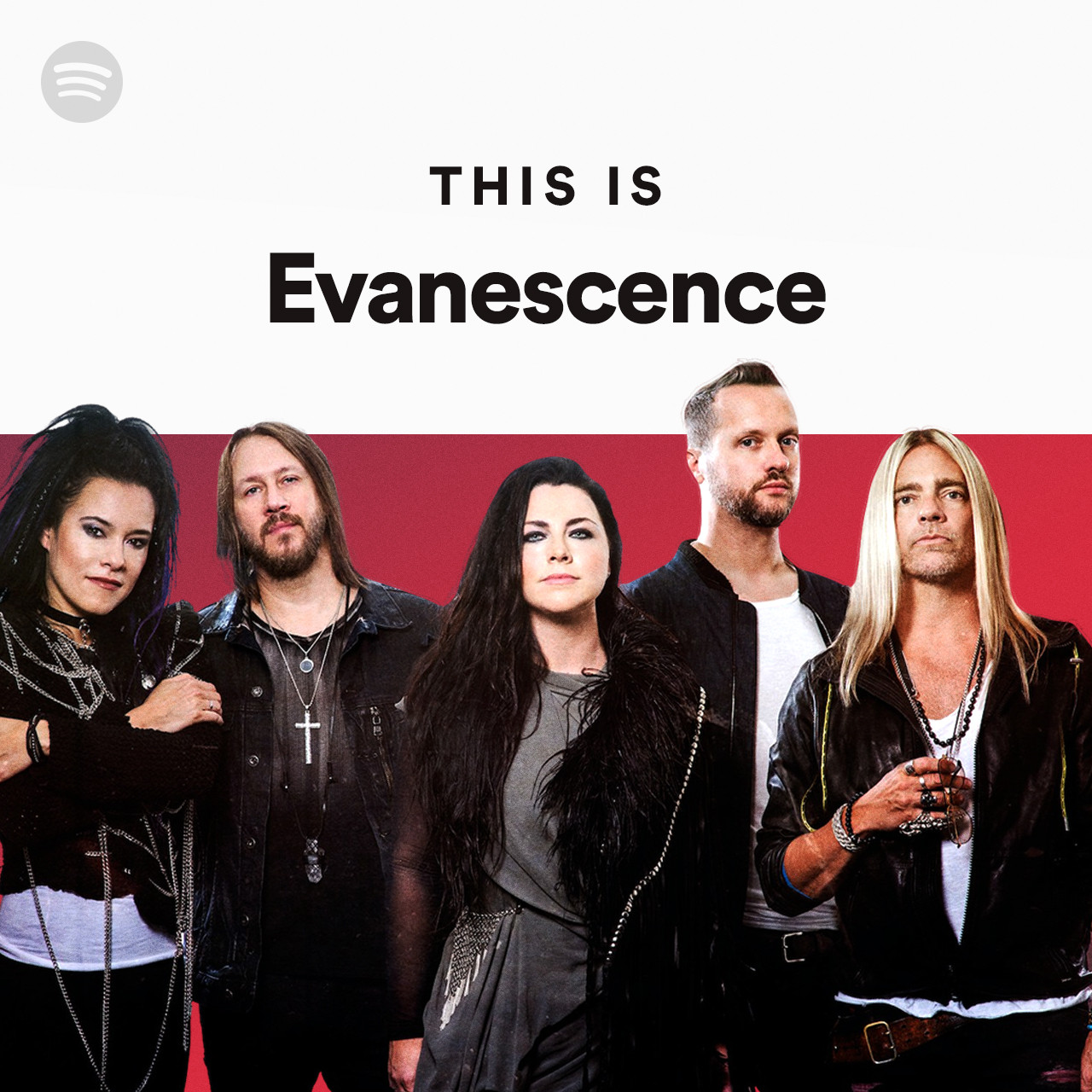 The multiple Grammy-award winning rock band Evanescence has finally called it quits with their lead guitarist Jennifer Majura Indrasen, who goes by the stage name Jen Majura. The band released a statement breaking out this news via social media. It reads as under:

“It has been a very special chapter in the band with our dear friend Jen Majura, but we have decided it’s time to go our separate ways, we will always love her and support her, and can’t wait to see what she does next! We are so grateful for the good times and great music we made all around the world together.”

The Arkansas-based band hasn’t revealed Majura’s replacement but they assured, “We are hard at work rehearsing for our upcoming tour and will have some exciting news about the new lineup coming in the next few days, so stay tuned.” Majurahas released two solo albums thus far, 2014’s “Jen Majura” and 2017’s “InZENity”. 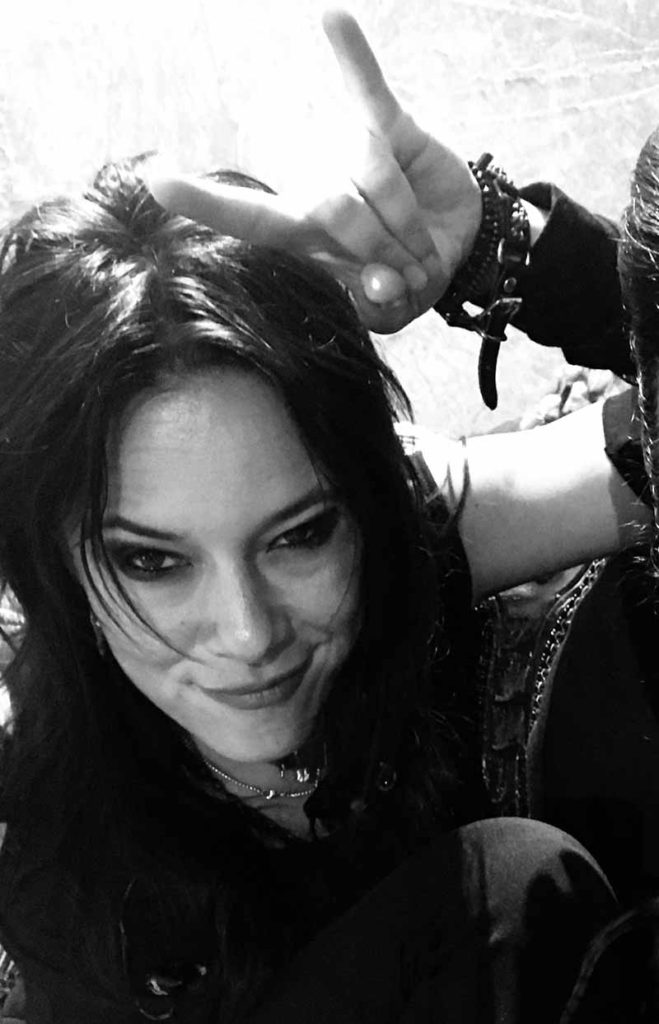 On 7 August 2015, Evanescence frontwoman Amy Lee announced that Majura would replace lead guitarist Terry Balsamo in the band. In 2019, Amy Lee described Majura’s presence in the band by saying,

“Majura has added a lot to our live shows because she’s a singer. It has been an awesome thing to have live background vocals for the first time. I am such a fan of layered vocals, and to have that better represented at our show has been a cool breakthrough for me. And also, she’s just rad energy. She’s got a great attitude, a fun personality, is very engaging, and a killer on stage, so she has been a fun addition to our family. And of course, it’s awesome having another girl in the band for the first time.”

I feel the need to address that none of this was my decision! I have no hard feelings against anybody and I wish Evanescence all the best. I am allowed to carry beautiful memories of these past years, I am grateful.

After the decision was made, Jen Majura tweeted, “I feel the need to address that none of this was my decision! I have no hard feelings against anybody and I wish Evanescence all the best. I am allowed to carry beautiful memories of these past years, I am grateful.” Evanescence was founded in 995 by singer, pianist, and keyboardist Amy Lee and guitarist Ben Moody.  After recording independent albums, the band released their first full-length album, Fallen, on Wind-up Records in 2003.

In 2006, the band released their second studio album, The Open Door, which sold more than five million copies. The band reconvened in June 2009 with a new lineup; their next studio album, Evanescence, was released in 2011. It debuted at the top of the Billboard 200 chart with 127,000 copies in sales, and at number one on four other different Billboard charts. 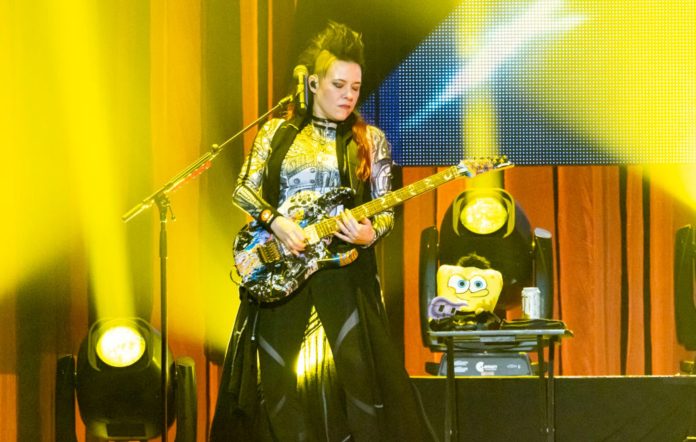 The band spent 2012 on tour in promotion of their latest album with other bands including “The Pretty Reckless” and “Fair to Midland”. As for the present news, we don’t know who would be replacing Jen. What do you think about this decision?