Robert Pattinson and Janicza Bravo Spotted with Each Other

Don’t you just love it when two super talented artists come together and make a masterpiece?! Well, this can be true after these pictures spread on the internet like a lightning bolt.

Robert Pattinson, the Twilight star was seen with the “Zola” director. This might be good news or might just be a random meeting. Let’s find out! 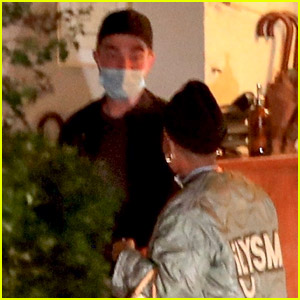 Robert Pattinson, known for being one of the highest paying actors in the world was seen meeting with Hollywood’s one of the most thrilling fresh directors Janicza Bravo. They were seen at the Sunset Tower Hotel in West Hollywood.

Fans are going gaga over the fact that Rober and Janicza are meeting up. The theories are sparking an incredible film cooking up. If that’s the case, we are happy to see them together more often.

Rober Pattinson being the gentleman was seen taking the Zola director to their car and ending the meeting with a warm hug. The goodbye hug is melting the Pattinson fan club wanting for more collabs and meet-ups like this.

A little about Janicza Bravo 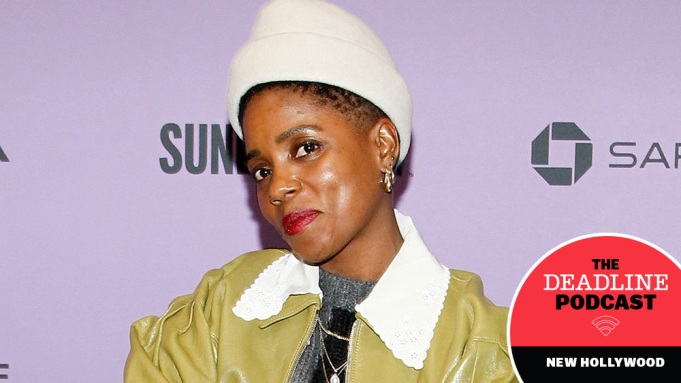 The Zola director has carved the best of her life in these recent years. Starting from directing several short films and paving her way to her first project, Zola which was released in 2020. Janicza attended New York University’s Tisch School of Arts. She studied direction and design for theatre.

An interesting thing about Janicza is that being a filmmaker, one has to be politically correct in order to survive and make it into the industry because of which a lot of public figures choose to stay quiet and not speak a few issues.

Bravo seems to be fearless and very vocal about her beliefs and objectives. She was seen raising her voice by supporting the elections of Joe Biden.

A little about Robert Pattinson 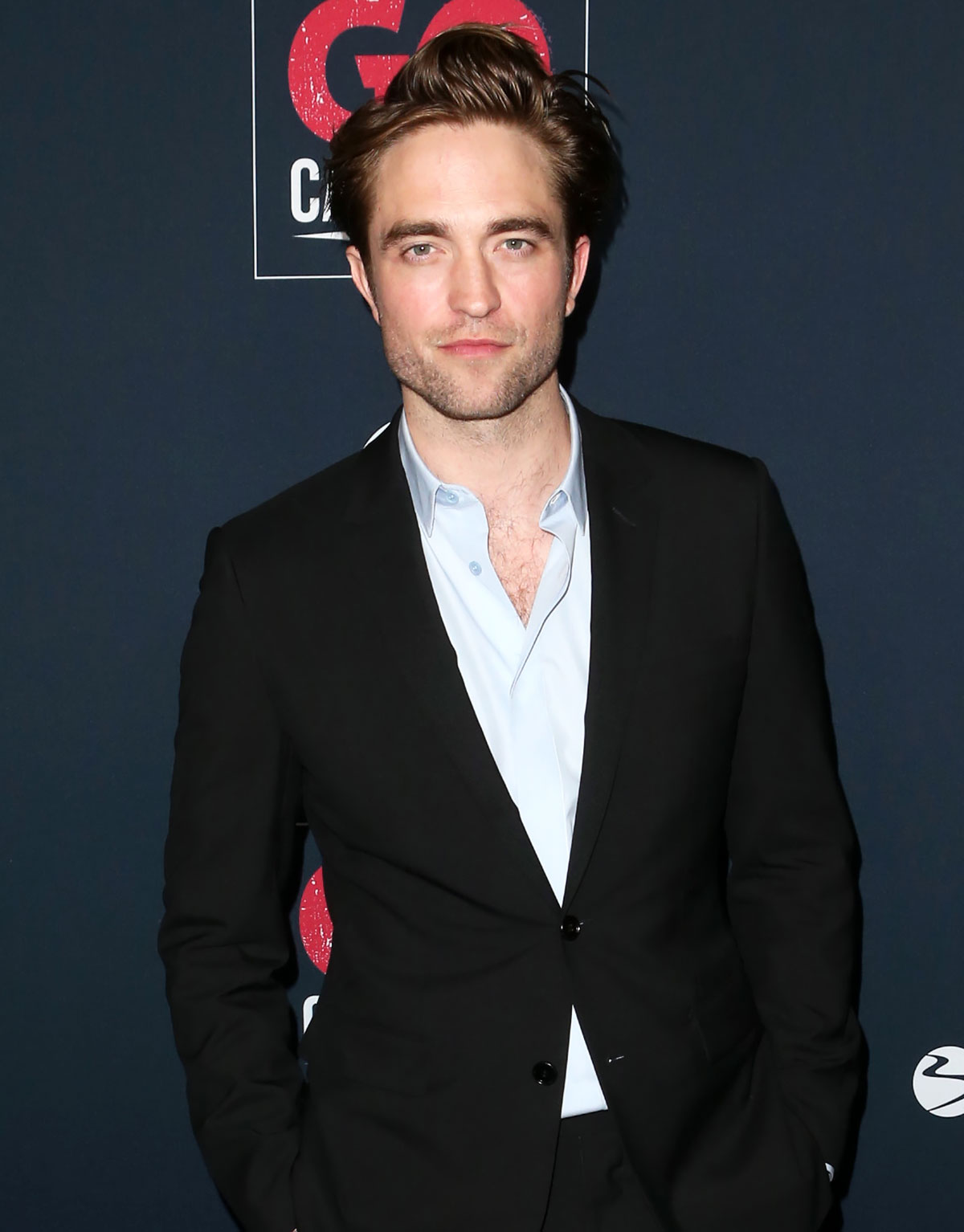 Robert Pattinson, a 34 year old, born in Barnes, London, is majorly famous for his roles in Twilight, Harry Potter and Tenet. Pattinson entered the fame world in 2005 as Cedric Diggory in Harry Potter. Then, his career took him to the stars and made him into one.

He attended an all boys school called Tower House School which happens to be an alum place of star Tom Hardy and Jake Whitehall.

In addition to being an actor, the Twilight actor is more than just an actor. He is likely to play piano and guitar.

He composes and sings his own songs. During an appearance in 202, the star mentioned in the show that he wanted to be a rapper when he was a young boy.

The picture of Rober Pattinson spotted with Janicza Bravo is making the fans go crazy and sparking the thoughts for a collab.