Robert Downey Jr.’s Appearance On The Set Of “The Sympathizer” Is Unrecognizable

When playing a role in his latest movie, Downey Jr. appears entirely in character at all times.

The 57-year-old actor could not be more unrecognizable in these new pictures taken on the set of his upcoming HBO series, The Sympathizer. 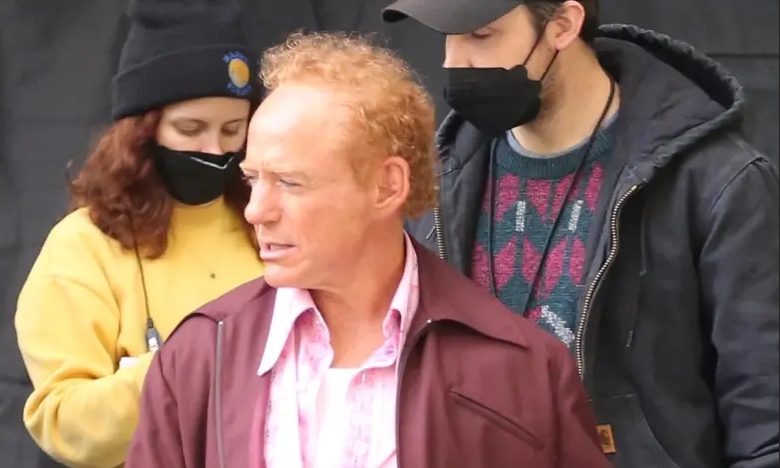 In The Set, Robert Downey Jr. Appears Unrecognizable With His Hairpiece

There is not a speck of recognisability on the set of The Sympathizer when it comes to Robert Downey Jr. As Tony Stark, alias Iron Man in the Marvel Cinematic Universe, the actor is best known for his role as the two-time Oscar-nominated actor.

It has taken Downey Jr. some time to find success that rivals the career-defining role he played in Avengers: Endgame since leaving the franchise after Avengers: Endgame. A critical and commercial failure, the 2020 Dolittle reboot created by Universal was his first post-MCU role. As a result, the studio lost up to $50–100 million in revenue after the movie was released.

Luckily, Downey Jr. has had better luck with his latest project, Sr., a documentary about the late Downey Jr.’s father that has been incredibly well received. Downey Jr. will be able to keep up his hot streak shortly, as he has several exciting roles in the works.

The Sympathizer is one of Downey Jr.’s new roles, which he is currently shooting in Los Angeles as part of his new career. Now that Robert Downey Jr. has taken a peek at the set of the upcoming HBO miniseries, the New York Post and other outlets have seen his first glimpse on set. Despite wearing a curly red hairpiece with a receding hairline, the former MCU actress looked utterly unrecognizable in this photo taken during the film’s filming. In addition, there appears to be some facial makeup on the actor, and he may even be wearing some prosthetics or some other means to make him look older than he is.

Robert Downey Jr., one of the most sought-after actors in television today, is being paid at least $2 million an episode as part of The Sympathizer, which makes him the highest-paid actor on television.

In addition to his considerable salary, Downey Jr. has several antagonistic roles, all representing a different part of the American establishment, such as a congressman, a CIA agent, and a Hollywood film director. It represents one of the many distinct looks the former member of the Marvel Cinematic Universe will be wearing in The Sympathizer, as seen in the new set photo.

There have recently been a lot of surprises regarding the new look that Downey Jr. has adopted on social media and in public appearances. Still, based on the set photo in the movie, it appears that he was required to wear hairpieces to portray more than one role.

The Sympathizer: A Brief Overview

In the miniseries, a half-Vietnamese, half-French man will reenact the experiences of a spy who served for the Communists during the final days of the Vietnam War, only to be exiled to Los Angeles, where he becomes embedded within a Vietnamese refugee community there. 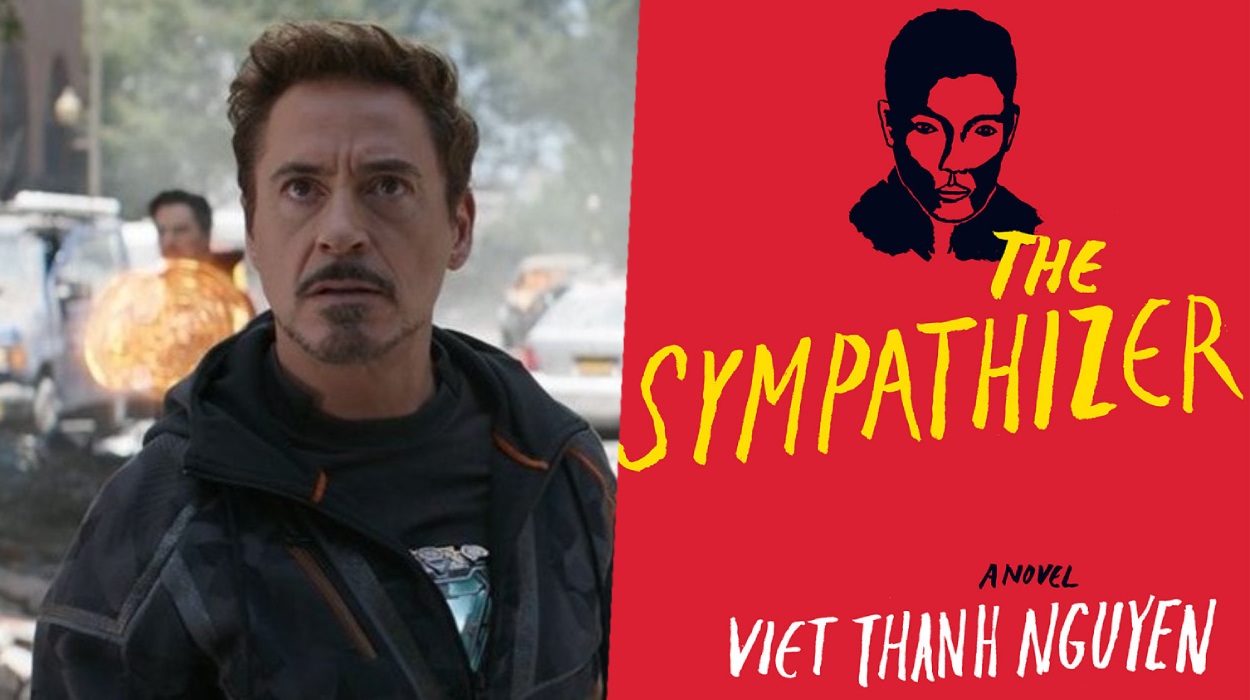 Since The Sympathizer covers a multicultural variety of subjects, it is not surprising that most of the cast comprises Vietnamese and Vietnamese-Americans, including regulars such as Sandra Oh, Hoa Xuande, Fred Nguyen Khan, Toan Le, Vy Le, and Alan Trong.

In the upcoming spy thriller, it is evident that the Iron Man actor altered his look to accommodate a variety of roles. What are your thoughts on the look that he has adopted for the miniseries based on the role that he is playing? Let us know what you think by leaving a comment below.