Riz Ahmed Bags his First Oscar for ‘The Long Goodbye’

British Actor Riz Ahmed just won his first Academy Award last night at the Oscars. We are so happy for the actor he deserves every bit of appreciation and love. He secured the trophy for Aneil Karia’s live-action short film The Long Goodbye. 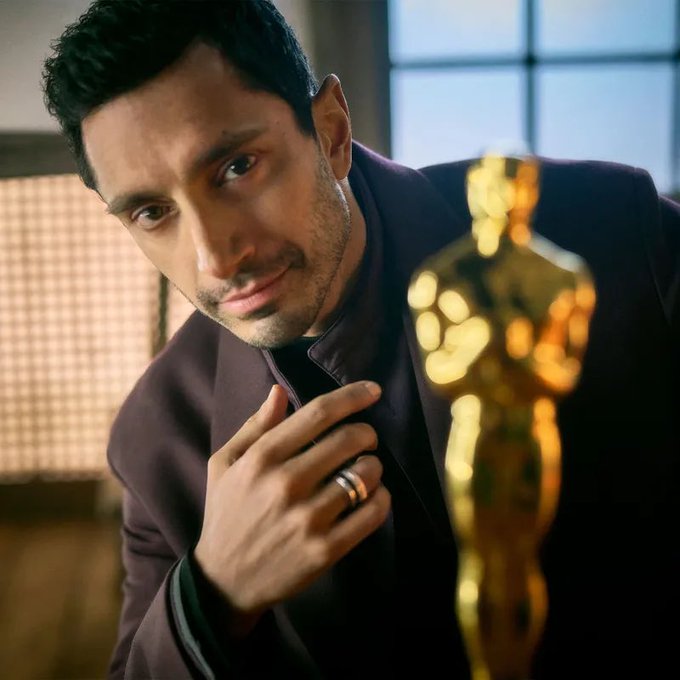 This year, the Oscars took place at the Dolby Theatre on March 27, 2022, in Hollywood, Los Angeles. Let’s be honest we all had our eyes glued to the screens of our televisions to see who won in which category.  All the celebs brought their A-game to the red carpet of the award ceremony.

Riz bagged the award for Best Live Action Short Film at the Oscars 2022. Last year, he was nominated in the category of Best Actor for his role as a hearing-impaired drummer in Sound of Metal but sadly he lost the award to Anthony Hopkins. The announcement of the winners of a few categories such as Best Live Action Short Film category along with other categories like Best Production Design, Best Editing, and Best Sound was not included in the live broadcast of the show, as the decision received a lot of criticism in the past.

Riz hopes that the Academy’s decision to not broadcast some awards during the award ceremony doesn’t “become the story.” The night of Oscars 2022 was just full of great moments.

What did Riz say after picking up his Oscar?

In his award-winning speech at the 94th Academy Awards, Ahmed talked about the importance of togetherness and peace. His speech was very beautiful and inspirational. He said, “In such divided times, we believe that the role of story is to remind us there is no ‘us’ and ‘them’. There’s just ‘us’. This is for everyone who feels like they don’t belong. Anyone who feels like they’re stuck in no man’s land. You’re not alone. We’ll meet you there. That’s where the future is. Peace.”

What is the short film ‘The Long Goodbye’ all about?

The Long Goodbye revolves around a South Asian family based in London who is accosted at their home by members of an all-white militia. Along with Riz, the film also stars Sudha Buchar and Nikkita Chadha in key roles.

The short film also features music from Ahmed’s 2021 album of the same name. Riz didn’t just act in the film but also co-wrote the script alongside the film’s director Aneil Karia. 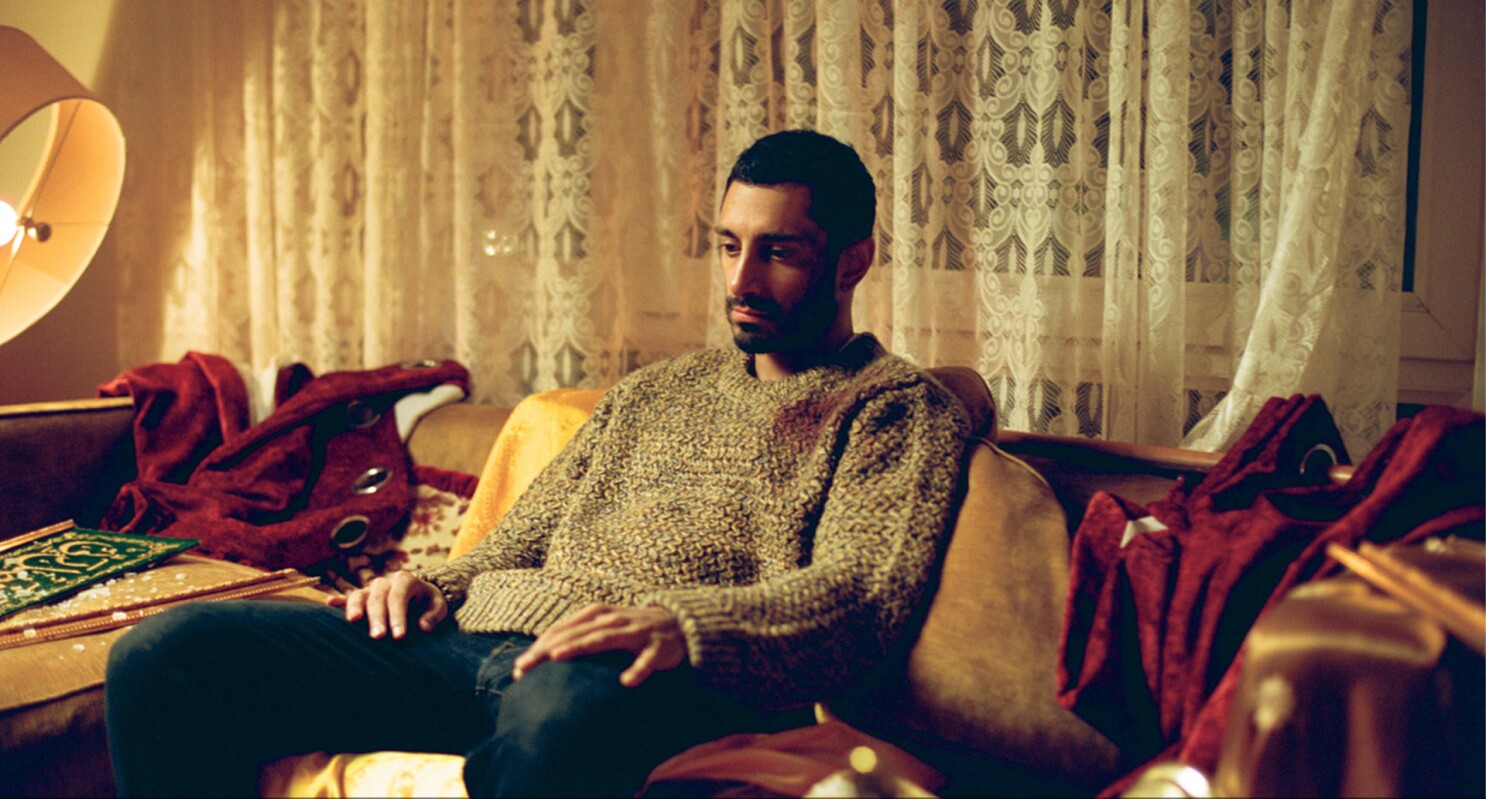 If you have not watched the short film The Long Goodbye till now, then you are missing out on good cinema. You must give it a watch. Ahmed has given a stellar performance in the film. By the end of the short film, you will get to a point where you will understand what can be the consequences of hate speech and racism.

We are all very proud of Riz. We send our congrats to him, may he continue to touch new levels of success in the future. Don’t forget to stay tuned with us for the latest updates from the world of showbiz.