‘Riverdale’ is Finally Going to End with Season 7 at CW

The fans of Riverdale shared how relieved they are after it was announced that the show will be ending with its seventh season being the last. 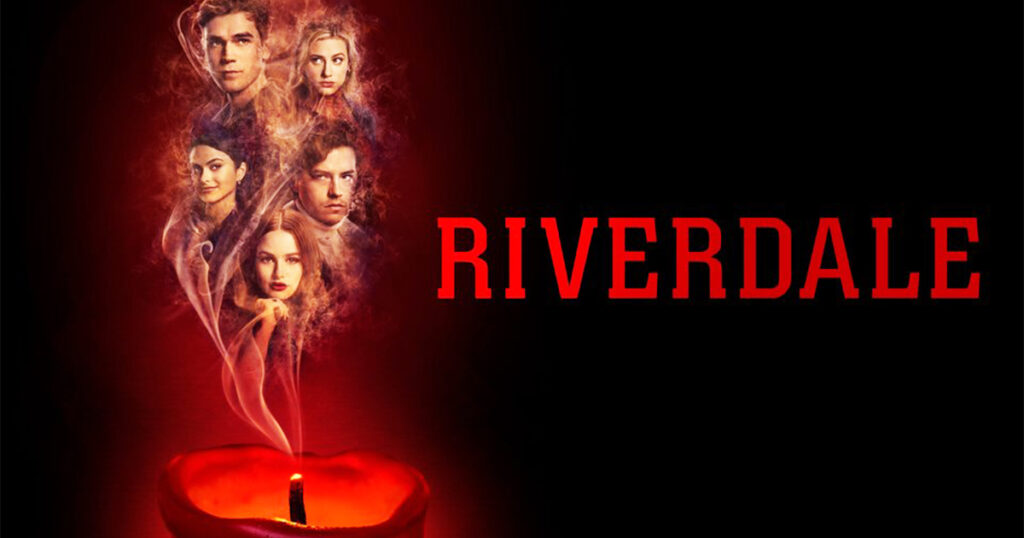 Riverdale is a CW series based on the Archie Comics and premiered in 2017. The series follows a group of high school teen friends while they fight the evils which dwell in their town.

The synopsis of the show tells us that “While navigating the troubled waters of romance, school and family, Archie and his gang become entangled in dark Riverdale mysteries.”

Since 2017 the show has been on our screen for more than 5 years. Since its premiere, Riverdale was successful in building a huge fan base owing to the way it reimagined the Archie Comic characters, making the youth cast into stars.

The careers of many talented actors have been made through this series which include KJ Apa, Lili Reinhart, Mädchen Amick, Camila Mendes, Madelaine Petsch, Casey Cott, and Cole Sprouse, Charles Melton and Vanessa Morgan.

Ratings and Viewership of the Show

After debuting in 2017, the ratings for the second season of Riverdale soared after it started streaming on Netflix. The streaming of Riverdale on Netflix resulted in a 30 Percent increase in viewership of the show.

Even though the series had early success, the ratings of the show fell in the recent seasons and the current season of Riverdale is averaging just under half a million viewers.

Cheryl's got it all 🕷️ Stream a new episode free only on The CW: https://t.co/LWIRBSp7Ue #Riverdale pic.twitter.com/9HT3SDGa8n

The CEO and Chairman of the CW, Mark Pedowitz expressed  ‘I’m a big believer in giving series that has long run an appropriate sendoff. We want to make sure it goes out the right way.”

Pedowitz also shared how he had a conversation with Aguirre earlier and how they mutually agree that ending the series after the 7th season “felt right.”

The Official news of Riverdale’s End

It was on the 19th of May when the CW network announced that the series will be concluding after its upcoming season calling it “an iconic show that shaped and defined popular culture.”

The end of an era!
We'd like to thank @TheCW, the cast, the crew, and our fans for making #Riverdale the sensation it's become!
Goodbyes are hard, but we're so proud of the wild ride that is @CW_Riverdale!https://t.co/1Z58vxDPij#ArchieComics #TheCW @WriterRAS @RiverdaleWriter pic.twitter.com/sb8DLgKYbj

The official statement on the show’s end came one month after Cole Sprouse, who plays one of the lead roles on the show told GQ in an interview that the cast was prepared to “wrap” up the series. Lili Reinhart, the co-star also speculated the same notion while she expressed on her Insta Live that the 7th season “would probably be the last one”.

Fans’ Reaction to the News

In light of the news of Riverdale’s ending the fans were relieved and responded that “This time it’s not a fake thank god.” Another wrote, “I know the actors are CELEBRATING.”

“The way this was actually a decent show in the first two seasons,” one said. “And then the writers went completely crazy with the plot.”

Another fan wrote that “Oh thank CW for coming to its senses. Finally! This show should have ended while it was ahead before it became a bloody mess. ”

So it seems as if it was the right decision to bring the show to an end as the fans also seem relieved.