Monique Samuels and her husband Chris Samuels are pulling the plug on their marriage! The Real Housewives of Potomac alum and Chris, her husband of 10 years are going their separate ways. 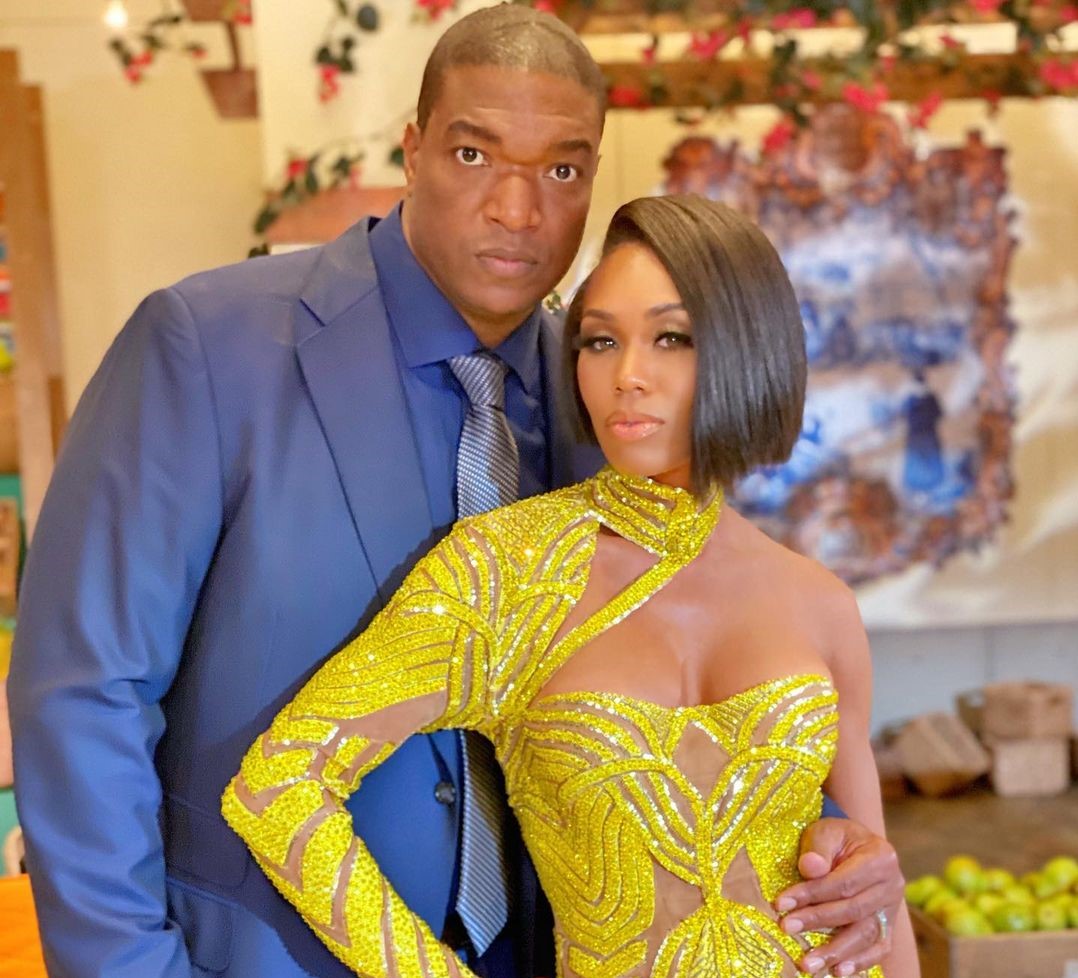 Not long ago, many sources confirmed to People magazine, that the reality TV star Monique Samuels and her husband Chris, a former NFL player are calling it quits after 10 years of marriage.

The troubles in the relationship of the Samuels’ was also shown to the viewers during the first season of Love & Marriage: D.C. Soon afterward, an announcement was made regarding the second season of the show and Monique is expected to be on the show.

While making an appearance at the Real Housewives of Potomac panel at BravoCon, on Sunday, Monique’s former costar Ashley Darby spilled the beans on her friendship with Monique. Ashley went on to say that the two of them had lunch just last week and that Monique was “going through some personal things” at this point.

What did Monique have to say about her marriage to Chris?

During a July 2022 interview with Entertainment Tonight, Monique talked about the state of her marriage to her husband Chris while she was filming Real Housewives Of Potomac.

Monique told the media outlet, “People always say that reality TV tears your marriage down. What people don’t realize is that Real Housewives of Potomac actually in some ways saved my marriage.” 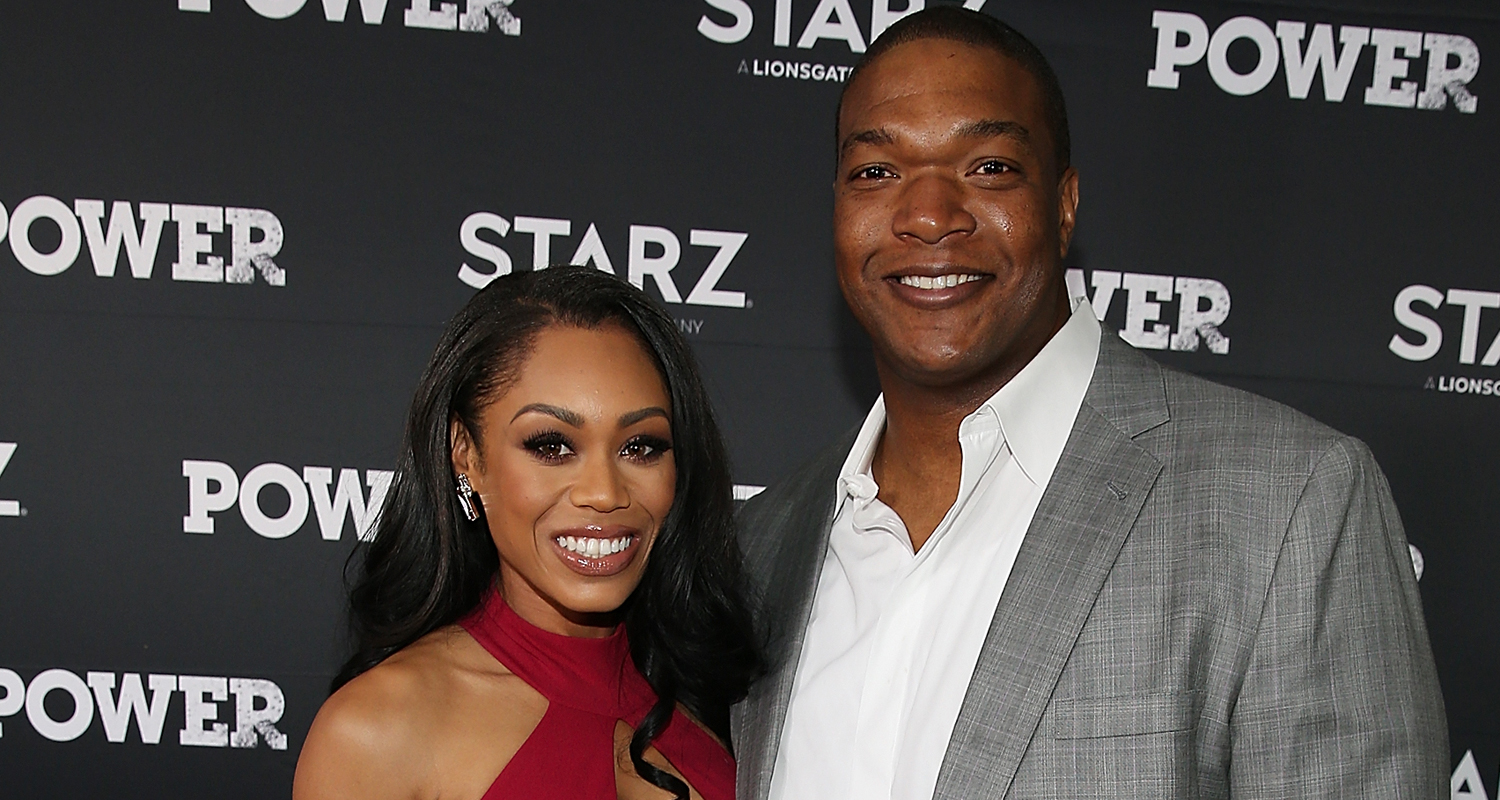 She further added, “So we were able to get out, just reignite that intimacy and be excited about each other. So I will not lie, season 2 of RHOP saved my marriage. And at the end of the day, sometimes you still have to come back to those moments. Because some of the things that I expressed on Love & Marriage: DC, people who watched Potomac saw I had those same concerns back then. So it’s not like this is something new.”

Monique Samuels and Chris Samuels got married in 2012

Monique Samuels and Chris Samuels tied in the knot in the year 2012. The pair shares a total of three kids. They have two sons Christopher, 9, and Chase, 3, and one daughter Milani, 7. Monique and her husband Chris appeared in the series Love & Marriage: DC. The show premiered in May 2022. 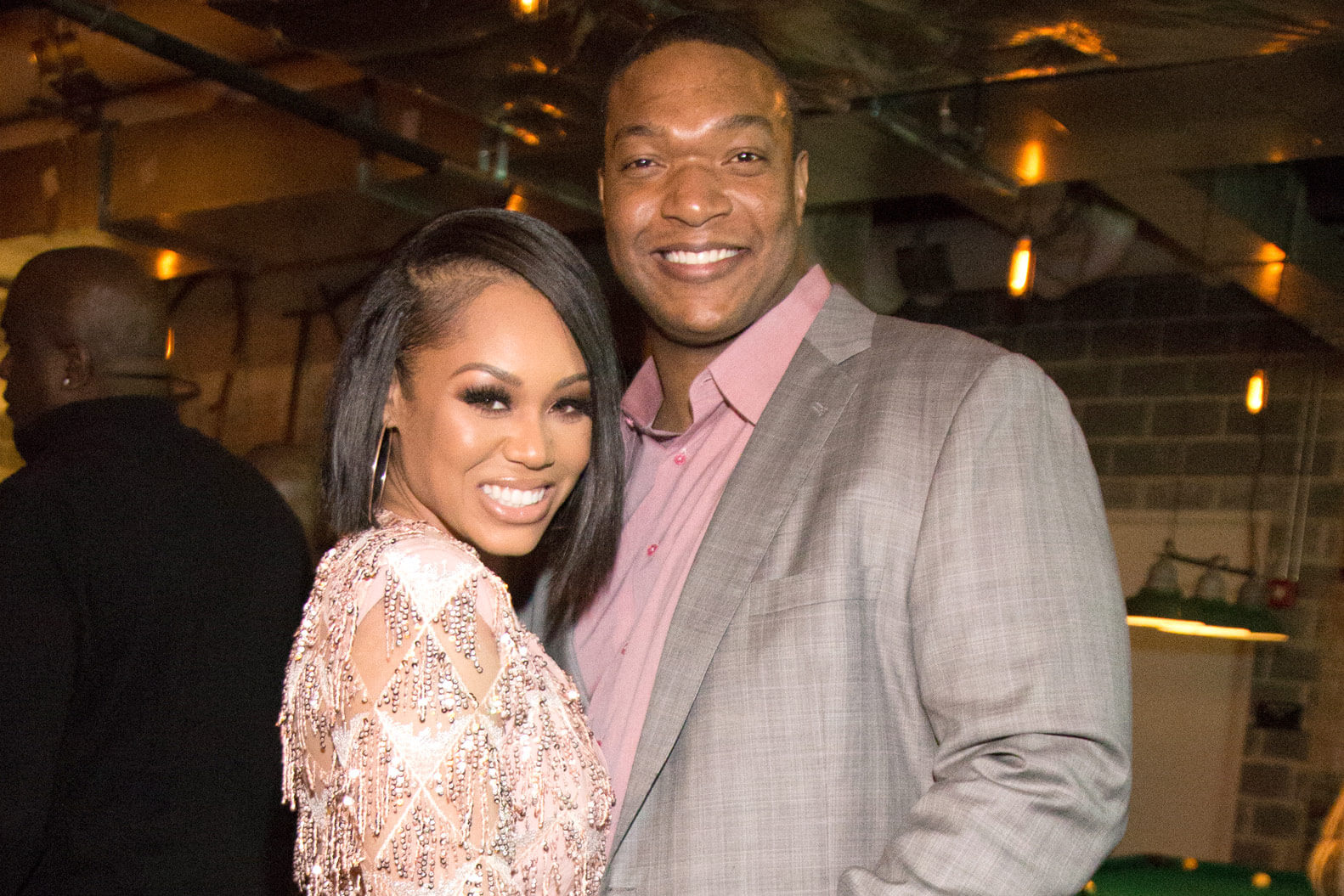 Do you think Monique Samuels and her husband Chris Samuels were not each other’s soulmates? Kindly let us know your thoughts in the comments section below. Don’t forget to stay tuned with us for the latest updates from the world of showbiz.