“Real Housewives of Orange County” star Shannon Beador opened up about her feelings after her boyfriend, John Janssen broke up with her, ending their 3 1/2 years of relationship. Even though he didn’t want to hurt Shannon, Janssen believes he did the right thing when he pulled the plug on their relationship in late November. 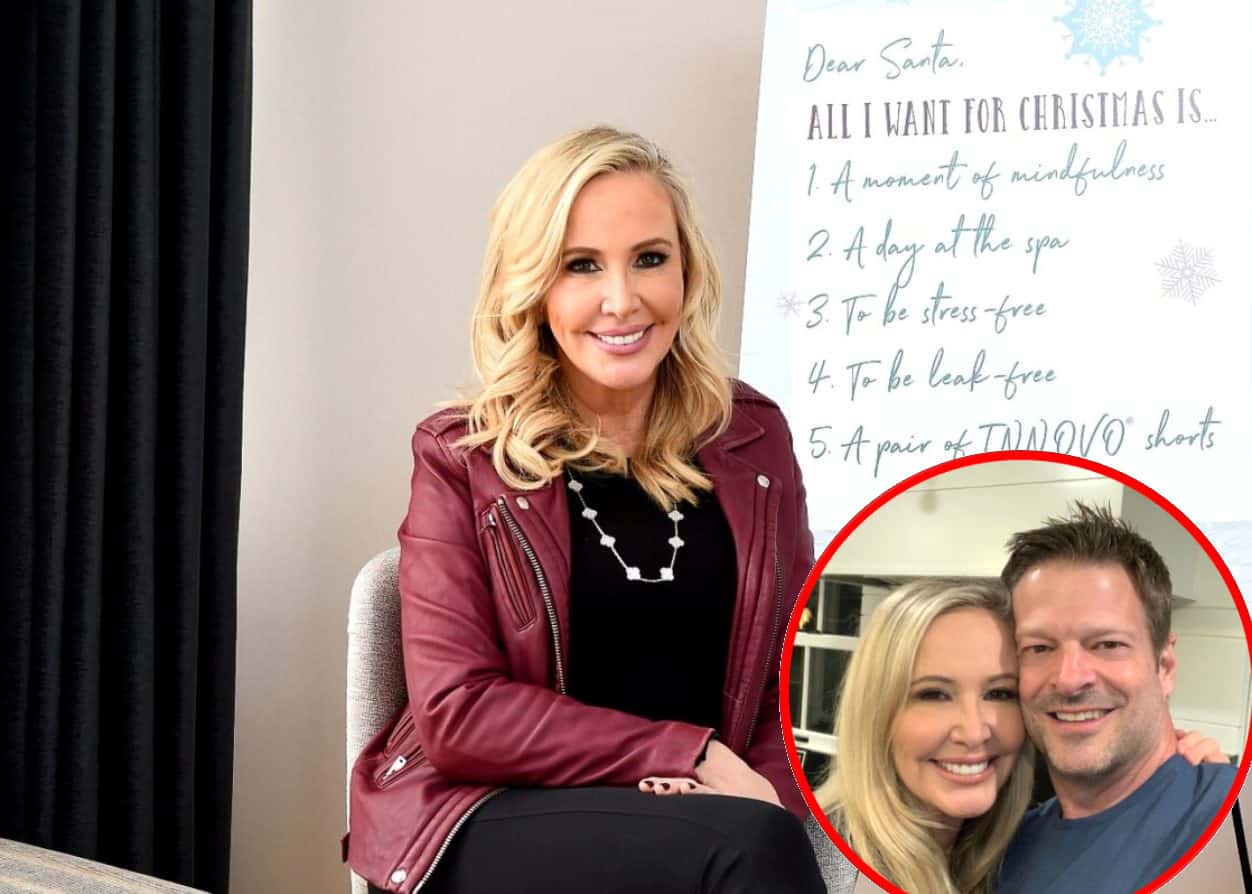 The Real Housewives of Orange County star, Shannon Beador opened up about her final days of romance with her ex-boyfriend John Janssen. The 58-year-old reality TV star said she “was blindsided by the breakup.” If you aren’t aware, Janssen (59) called it quits with Shannon in late November, just a week after Bravo’s hit series wrapped up filming for Season 17.

Shannon stated, “All I can do is repeat in my head what he said to me while we were filming.” When asked what led to their breakup, Shannon responded, “We were in a great place. But seven days later, when the cameras were down, it was a completely different story. He told me he was done with the relationship. And to hear what he said to me then was absolutely devastating.”

Beador continued, “I’ve never loved anyone more in my life. I was hopeful this was the man I was going to spend the rest of my life with. I wanted it to work out. I’ve never loved anyone like I’ve loved John. But clearly, he didn’t feel the same way.” Shannon has been a full-time cast member of “RHOC” for the past nine seasons. John Janssen may have loved Shannon Beador but it wasn’t enough to seal the deal. He stated in an interview that the breakup was a “super hard” decision for him. “I’ve been in pain over it,” John said. When asked about Beador, he said that it’s sad because he loves Shannon very much.

“It’s sad because I love Shannon very much. I have loved her more deeply than any woman in my life. She’s one of a kind; so funny and generous and full of life and adventurous,” he spoke of Shannon.

He also revealed that even though they have a connection that’s unlike anything he ever had, and even though he is well aware that he’d never meet any other woman like her again, “that doesn’t mean we’re right for each other for the rest of our lives.”

Shannon and Janssen were introduced to each other in 2019 through mutual friends. They officiated their romance in July of that year. FYI, both studied at the University of Southern California but didn’t know each other at the time. Since their breakup, the two have stopped following each other on social media.

Shannon, who shares three children -Sophie (21), plus twins Stella and Adeline (18) with ex-husband David Beador, went through a tough divorce in 2017. The two were married for 17 years. With Janssen, everything felt right, but then, life isn’t always how we plan it to be. We hope Shannon heals soon!