Despite having previously experienced a miscarriage, Diana Jenkins, one of the stars of the Real Housewives of Beverly Hills, has announced she is pregnant.

Jenkins, 49, is reportedly expecting her fourth child, the second she will have with her fiancé Asher Monroe, 34, after she and the latter tied the knot in 2016. 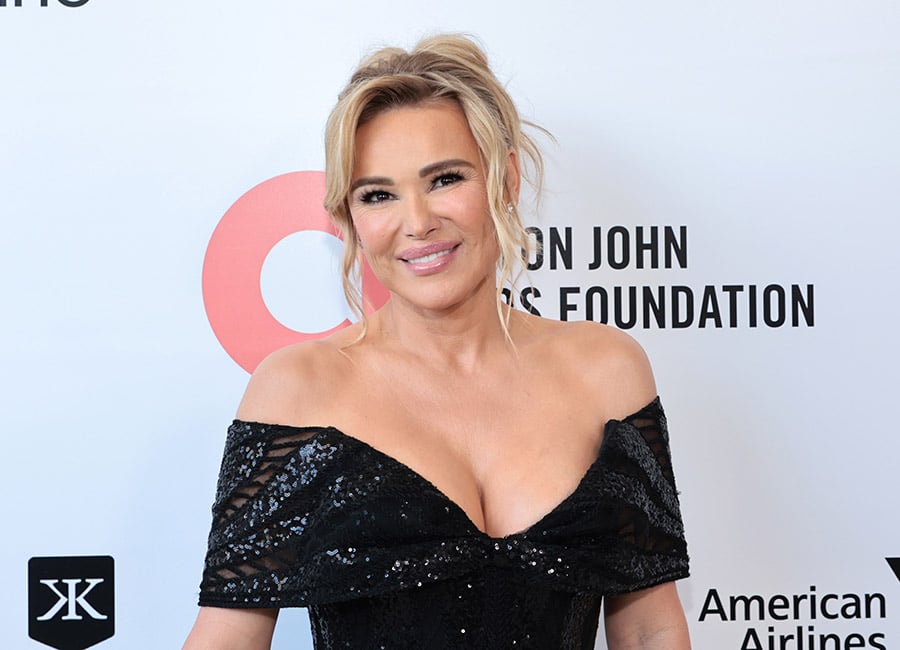 Diana Jenkins Confirmed Her Pregnancy After A Tragic Miscarriage

Diana Jenkins, the star of The Real Housewives of Beverly Hills, has made a big announcement. In addition to her first child, she is expecting another child with her fiance, Asher Monroe. This was her first time appearing on an episode of the RHOBH franchise, marking the beginning of her career.

It gave viewers a glimpse into her lavish life with her husband Asher and their 2-year-old daughter Eliyanah Monroe behind the scenes of her life on the show. Diana also has two older children from a previous relationship with her ex-husband Roger Jenkins whom she looks after. In addition, Asher and Diana have a young daughter at their side, bringing them great joy and happiness.

As a result of the new addition to their family, the whole family is delighted. Diana’s source confirmed that she is “a few weeks pregnant” after she missed the People’s Choice Awards because she was pregnant during her absence. According to the source, despite feeling healthy, she is on bed rest due to her medical background, even though she feels fantastic. 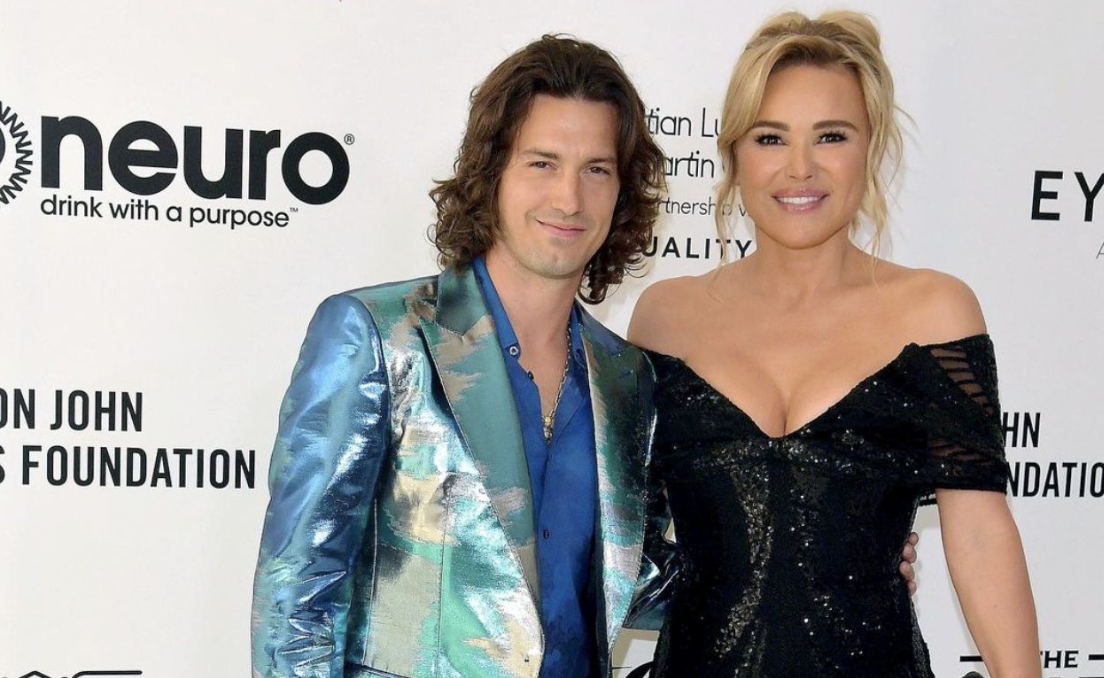 The article also mentioned that she and Asher had been “happy” when their pregnancy was announced. As soon as Jenkins’ pregnancy announcement became viral, she received a message from one of her supporters and responded to them. “Long way to go but thank you” was the message posted in the comment section of the Thanksgiving post.

Diana opened up about losing her fourth pregnancy on the latest season of RHOBH. Her doctor informed her that her baby had died a few weeks before she came to see him for advice after learning she was pregnant.

She was forced to deliver a stillborn baby to prevent infection. A difference of opinion over the news led to a fight between Diana and Sutton Stracke. To build a relationship, he told Diana about her previous miscarriage. Sutton’s assertions, however, were disputed by Kyle Richards.

As a result of Kyle’s argumentative confrontation, RHOBH viewers were angered by her behavior. Likewise, Diana had problems with Sutton all season long, who tried to connect with her, but it didn’t work.

After Erika Jayne had referred to Sutton as the C-word, Diana laughed, making her cry. Despite this, Diana and Erika laughed as she said, “But you are.” As a result of the cruel girl incident, viewers of the show were outraged by the bullying.

Who Is Diana Jenkins?

Originally from Communist Yugoslavia, Diana Jenkins was raised in that country. Her home in Sarajevo was destroyed by war, and she ended up in London as a refugee. Even without friends or family, Diana found work and graduated with Computer Science and Economics degrees from the City University of London. Her marriage to Roger Jenkins resulted in two children before she divorced him in 2012. 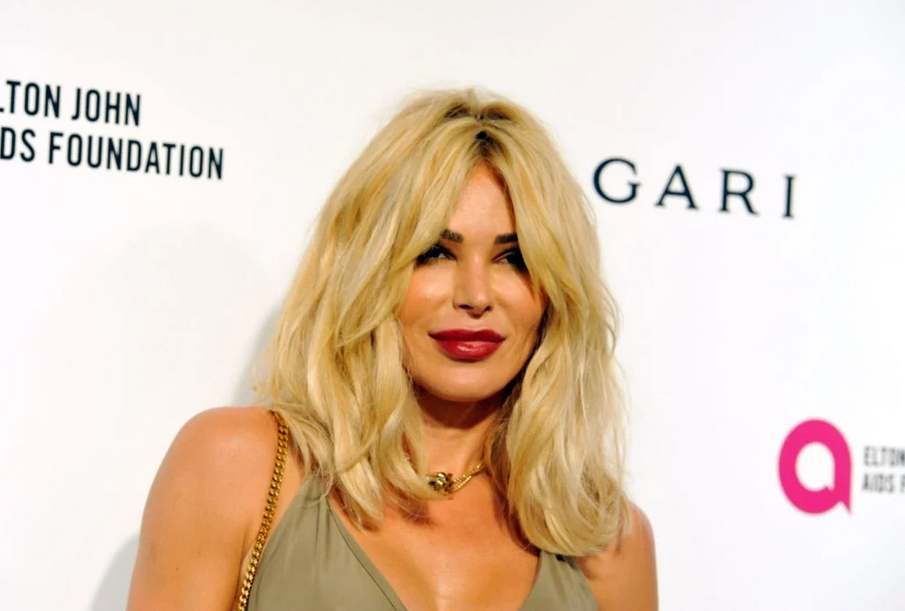 Her fiancé Asher Monroe, an actor and singer, recently gave birth to her third child. In 2008, Diana Jenkins established the Sanela Diana Jenkins Human Rights Project at the University of California, Los Angeles. In addition, as an honor to her brother, Irnis Catic, who died during the aggression on Bosnia & Herzegovina, she established The Irnis Catic Foundation.

The Elton John AIDS Foundation honored Diana with the Enduring Vision award for her activism in the fight against AIDS. Also, Diana founded Neuro Brands, a privately held lifestyle drink company. Despite owning properties around the world, Diana primarily lives in Los Angeles.

Diana will be a mother again, and we wish her all the best during her parenting journey. For more celebrity news, stay tuned to our website.