The Girls actress Allison Williams and Alexander Dreymon have become parents! We are super happy for the gorgeous couple. Read the article further to find out whether the duo had a baby boy or a baby girl. 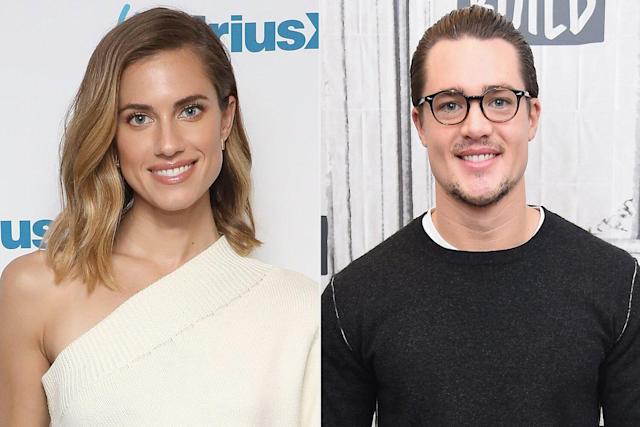 Allison Williams has given birth to a baby boy

The 34-year-old American actress welcomed her first child, a baby boy with her beau Alexander. As per the reports, the couple named their son Arlo who joined them earthside the past winter. A close source told People, “They seemed to be very happy and very much in love.”

The trio was recently spotted out and about in public along with their family including her father, newsman Brian Williams, at a private resort in Abaco in the Bahamas. It wouldn’t be wrong to say that they are living their best lives at the moment. According to the reports, on their latest outing, Williams sported a ring on her finger that looked more like an engagement ring. As of now, the couple has not made any official comment on the same.

An insider told People, “They are both private people individually, and they made the decision to keep this happy news to just a small circle of family and friends. But they’re over the moon.” The duo met on the sets of the 2020 thriller Horizon Line but they were together since the end of the year 2019.

Williams was married to Ricky Van Veen before

The Get Out alum was previously hitched to Ricky Van Veen, a co-founder of the website College Humor. She began dating him in the year 2011. Ricky popped the question to Allison in 2014. The duo said their vows on September 19, 2015, in a private ceremony in Saratoga, Wyoming. 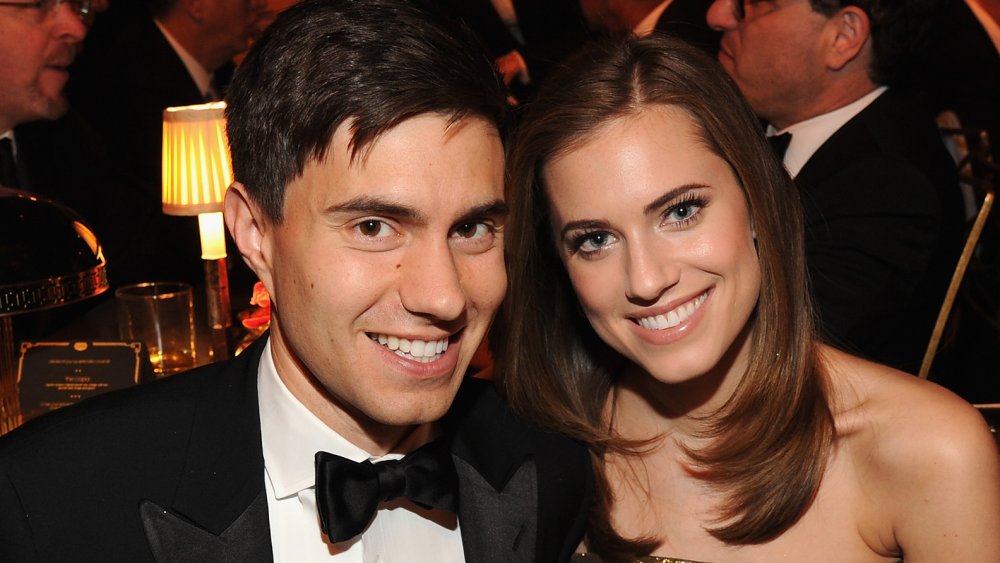 The wedding ceremony of Williams and Van was officiated by none other than the Hollywood star Tom Hanks. Then, the two lived in the Chelsea neighborhood of Manhattan. After a total of four years, things started to fall apart, the couple decided to part ways and they issued a joint statement of their divorce on June 27, 2019.

The statement read, “With mutual love and respect, we have made the decision to separate as a couple. We are grateful for the friendship that we have and will continue to have.”

A little bit about Alexander Dreymon

Alexander Dreymon is an actor by profession. He was born on February 7, 1983, in Germany.  He is best known for playing the role of Uhtred of Bebbanburg in the television series The Last Kingdom (2015–2022). In the past, Dreymon has also starred in several shows and films such as Christopher and His Kind (2011) and American Horror Story: Coven (2013–2014). He has also appeared in WWII film Resistance (2011).

We send our heartiest congrats to both Alexander and Allison as they have entered a new chapter of their lives. Sending loads of love and happiness to their little bundle of joy. Don’t forget to stay tuned with us for the latest updates from the world of showbiz.