Resident Evil 2021, also titled as Resident Evil: Welcome to Raccoon City is an upcoming survival horror movie. It is a reboot of the Resident Evil movie franchise. And it will be the seventh live-action movie in the series, which is partially based on the same-named video game series. 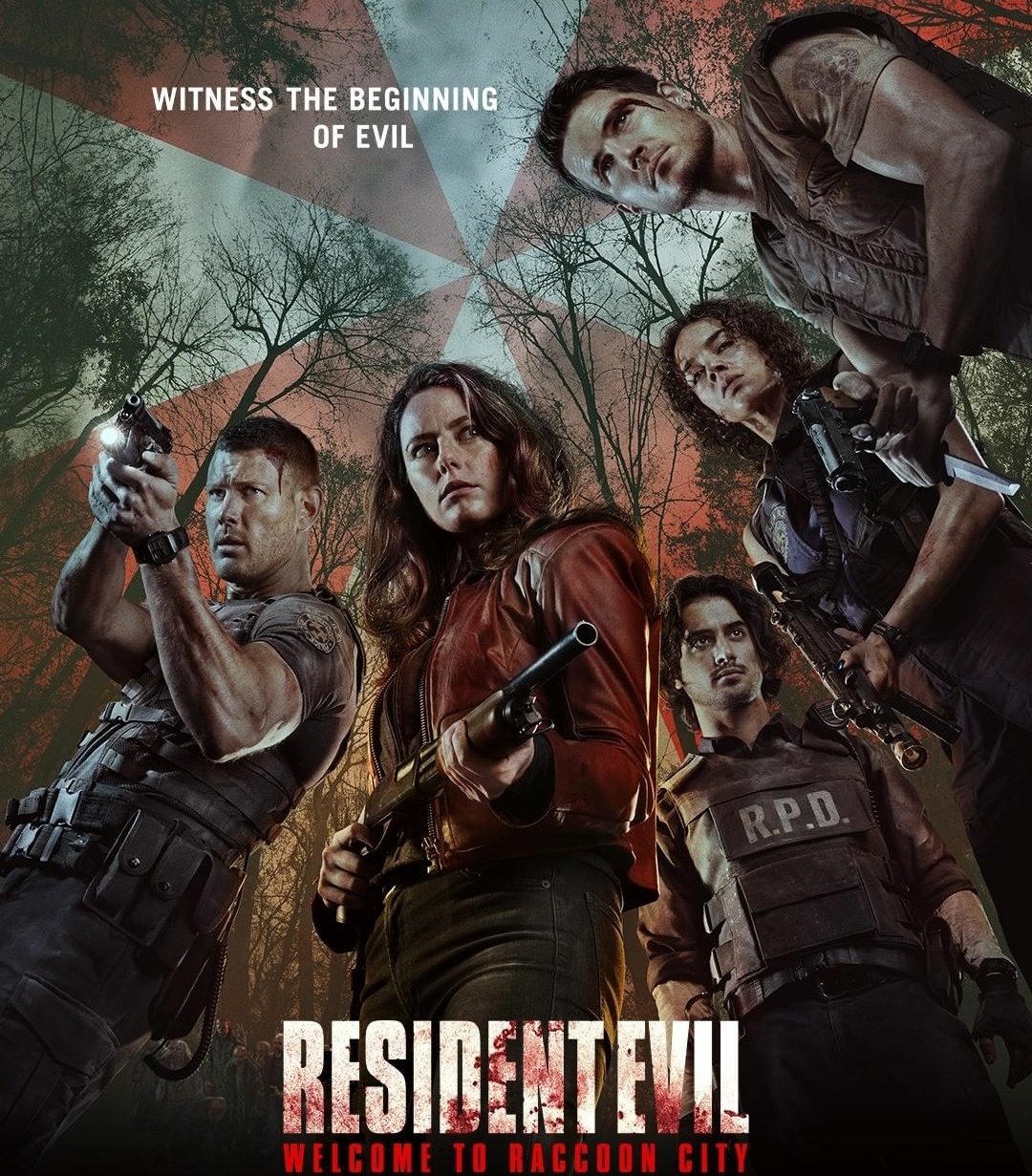 After so many amazing movies in the Resident Evil franchise, viewers are ecstatic to learn that there will be more. As shown in the trailer, this movie features a slew of new monsters and zombies. Wait a minute, trailer is already out?

Resident Evil: Welcome to Raccoon City is scheduled to be theatrically released on November 24, 2021 by Sony Pictures Releasing in the United States. It was postponed from its scheduled September 3 and September 9 release dates in 2021. However, the release date has now been confirmed, and it will be 24th November.

And you know, what’s even better? There are a lot of exciting new details about this upcoming movie.

The official synopsis for this upcoming movie has been released by Sony Pictures Releasing. “Once the booming home of pharmaceutical giant Umbrella Corporation, Raccoon City is now a dying Midwestern town. The company’s exodus left the city a wasteland… with great evil brewing below the surface. When that evil is unleashed, the townspeople are forever… changed… and a small group of survivors must work together to uncover the truth behind Umbrella and make it through the night.”

Robert Wants To Give The Movie A Darker Tone

Roberts stated in a March 2021 interview with IGN that he wants to give the film a darker tone. According to him, “The big thing for me in this film is the tone. What I loved about the games was that they were just scary, and that’s a lot of what I wanted, that atmosphere. It’s raining constantly, it’s dark, it’s scary, Raccoon City is a rotten character,” he said.

“I wanted to put [it] and mix it with the fun side, especially with the narrative style of the first game. We had a lot of fun, we even used the fixed angles that the first game has when the characters are at Spencer Mansion.” 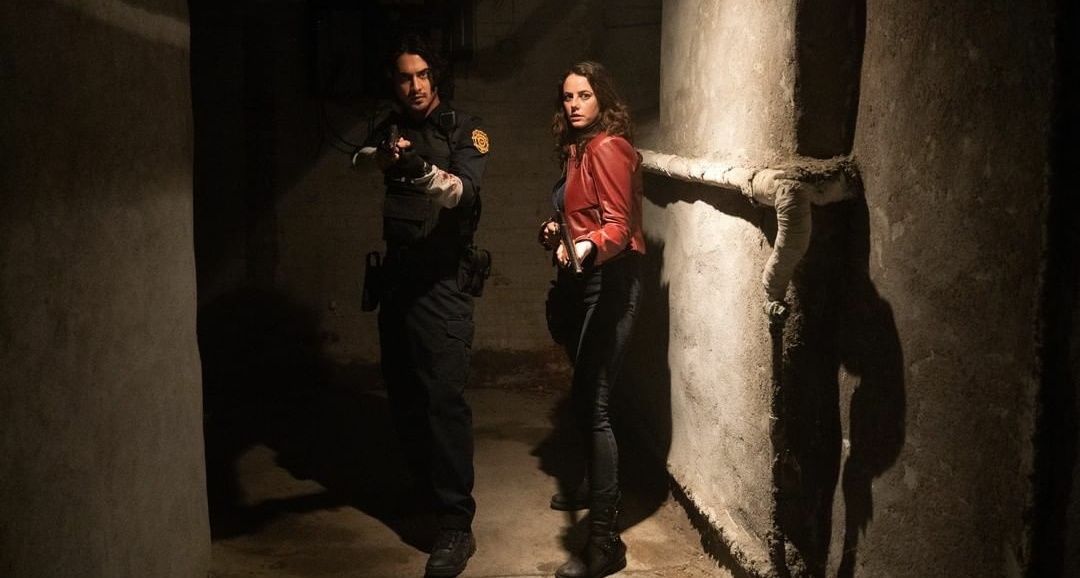 The Movie Will Likely Be Based On First 2 Movie

Roberts said the movie will be predicated on Resident Evil (1996) and Resident Evil 2 (1998), along with: “I really wanted to go back to the original first two games and re-create the terrifying visceral experience I had when I first played them whilst at the same time telling a grounded human story about a small dying American town that feels both relatable and relevant to today’s audiences.” 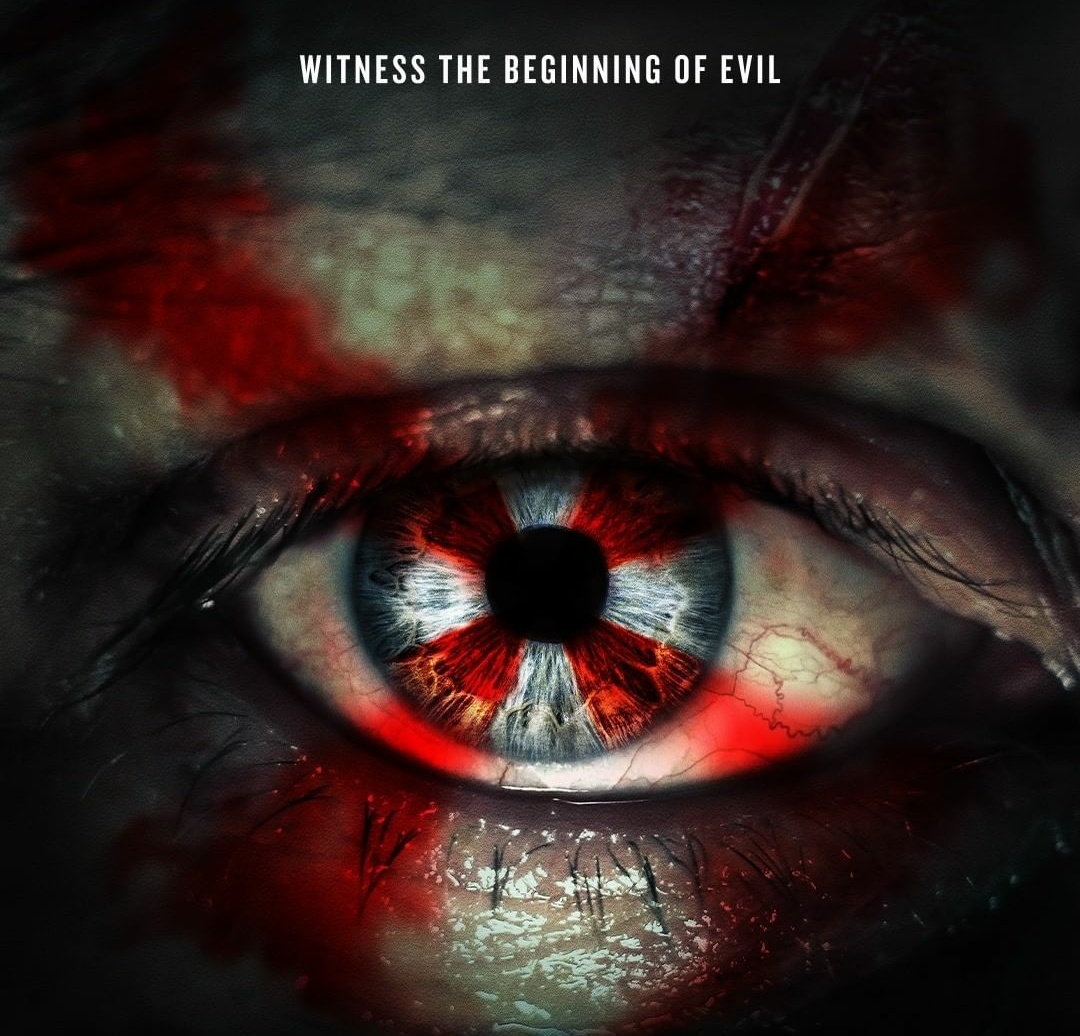 He went on to say, “After a dozen games, six live-action movies and hundreds of pages of fan fiction, we felt compelled to return to the year 1998, to explore the secrets hidden in the walls of the Spencer Mansion and Raccoon City.”

Here’s the good part. The movie’s official trailer has been released, and it reintroduces the thrill and excitement. The video game characters, including fan favorite Lisa Trevor, are challenged against a slew of monsters and zombies in the official trailer.

The clip appears to situate her in the Raccoon City Orphanage, where Claire and Chris reach adulthood after their parents die when they are young, as well as possibly presenting the first live-action Sherry Birkin, who was dropped out of Anderson’s franchise. Watch the official trailer below. 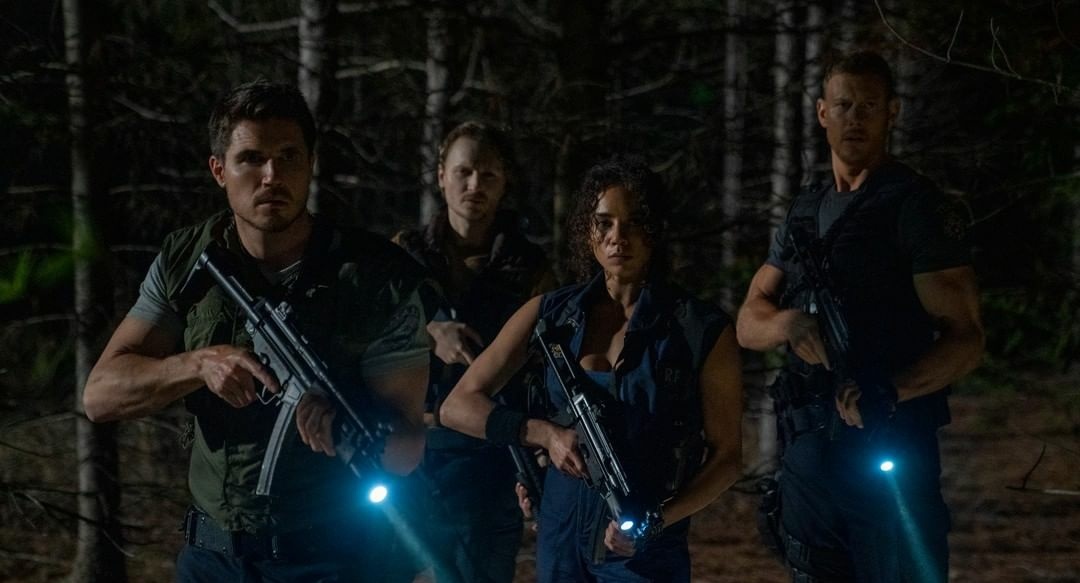 The upcoming movie promises a lot to viewers, and they can’t wait to see this one. We will have to wait for a while. You can all see the previous movies of the franchise until then.