The Netflix show series ‘Resident Evil originally aired on July 14, 2022. And it’s already catching people’s attention. The action horror series takes place in its own universe but uses the narrative of the game series as its backstory and premise.

It is the franchise’s second television adaptation, following the animated miniseries Infinite Darkness. Jade Wesker battles for survival in a world swarmed by afflicted creatures fourteen years after a deadly virus caused a massive apocalypse.

While tormented by her history, her father, and what happened to her sister, Billie. It alternates between two timeframes, one following Jade and Billie Wesker during their days in New Raccoon City. 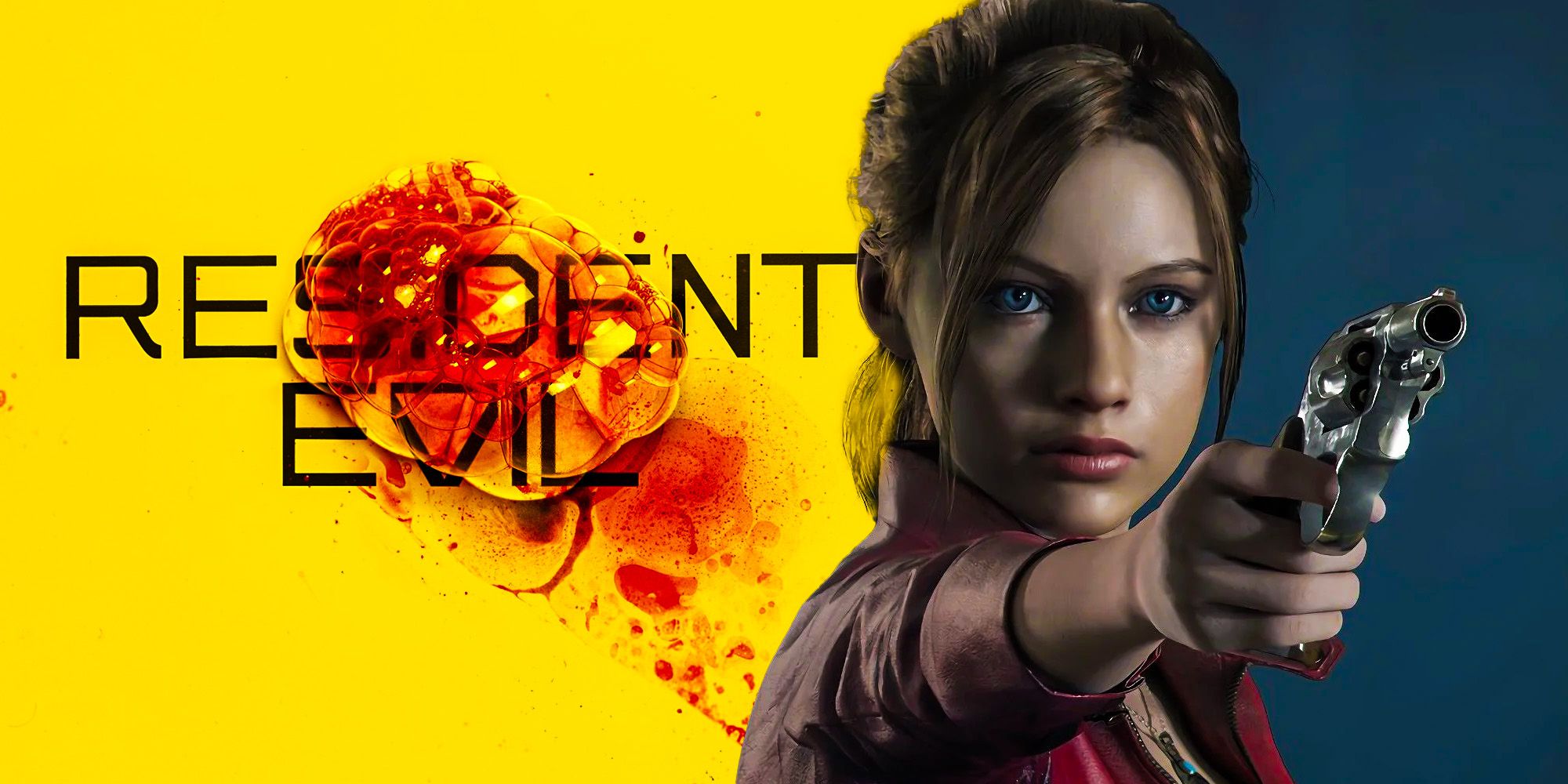 Where they explore their father’s and Umbrella Corporation’s hidden truths. And another decade later, where Jade attempts to sustain the end of civilization.

Along with the astounding premise, audiences are curious about the series’ filming locations. And it’s actually filmed in some surprising plages. Let’s look into it.

The talk of the series has been ongoing for a long time. But from February to July 2021, principal photography took place. Production was split into four blocks, with directors Bronwen Hughes, Rob Seidenglanz, Batán Silva, and Rachel Goldberg each in charge of two episodes.

The series was actually filmed in multiple locations. Cape Town, Western Cape, South Africa, London, England, United Kingdom are among them. Let’s look into them bit by bit. 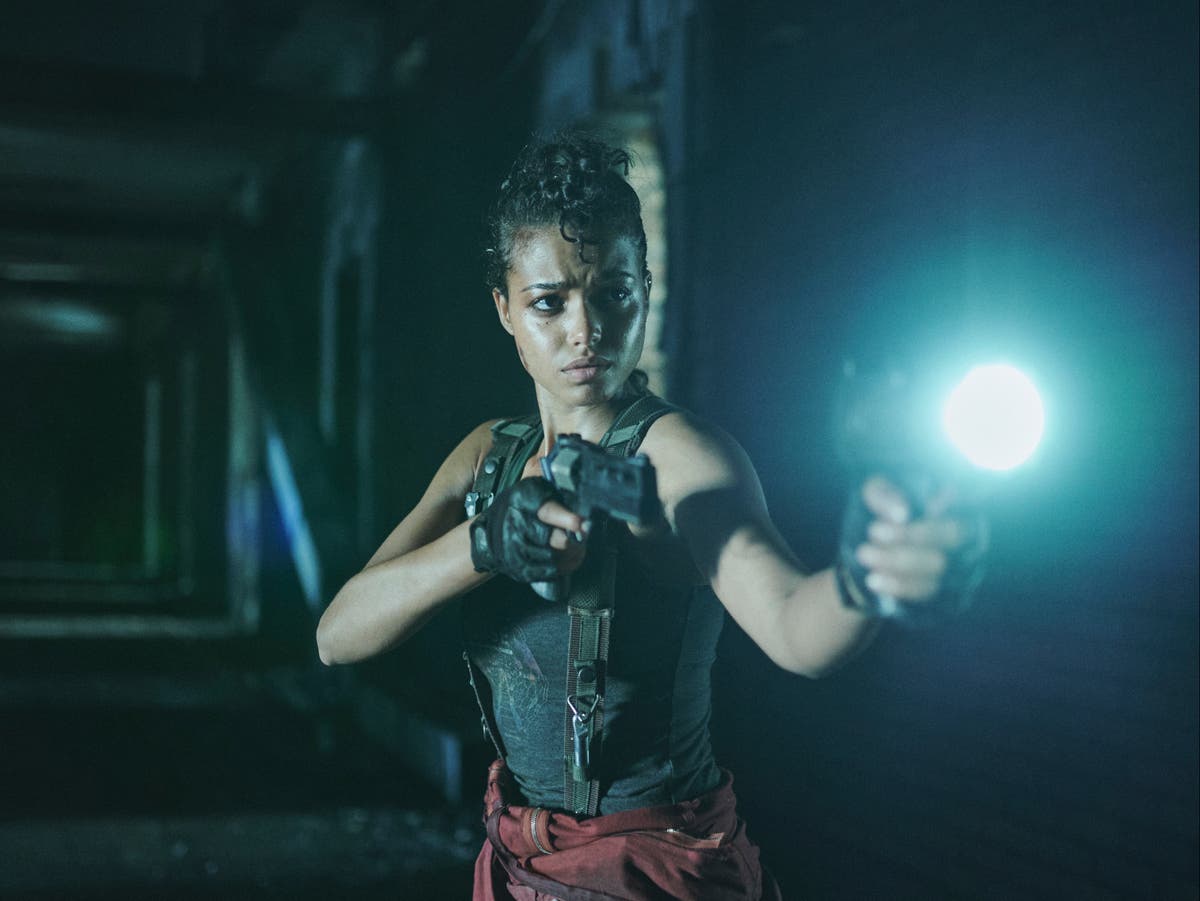 Inbuilt scenes were filmed on soundstage at Cape Town Film Studios, while exterior scenes were shot on location at the Werdmuller Center and the Maitland Abattoir. The studio is pretty known for some of the best productions.

The 200-hectare studio, about 30 kilometers from Cape Town’s center, has been engaged in the making of several box office hits. Resident Evil is now one of them.

The Western Cape is well known for its scenic beauty as well as its abundance of flora and fauna. With so many hiking trails offered, you can choose between coastal and mountain hikes. The crew appears to have found an ideal location for filming.

Scenes for block 3 were shot aboard the Sarah Baartman and S.A. Agulhas with the assistance of Frog Squad, an underwater filming corporation.

London, the capital of England and the United Kingdom, is a 21st-century city with Roman history. Following Cape Town, several scenes were shot in this location.

London, as one of the world’s significant international cities, has a significant impact on the art forms, entertainment, styling, education, health care, media, science and technology, tourism, and transportation and communications. 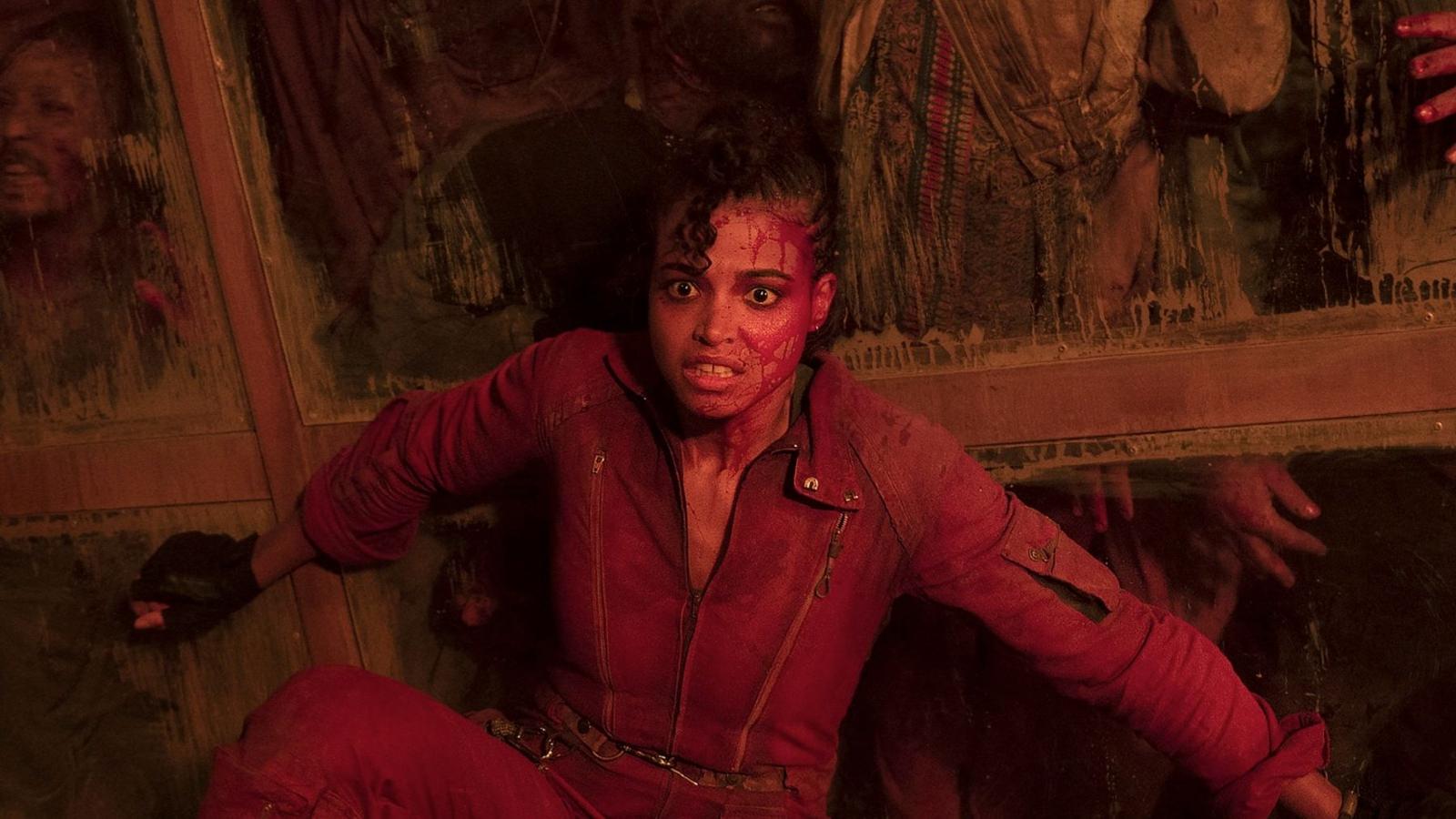 What are your thoughts on the series’ rich setting? You are welcome to share your opinions in the comments section below.