After all, who wouldn’t want a dose of Dwayne Johnson, Gal Gadot, and Ryan Reynolds? Let’s scream out loud, shall we? Because we have the best news for you. 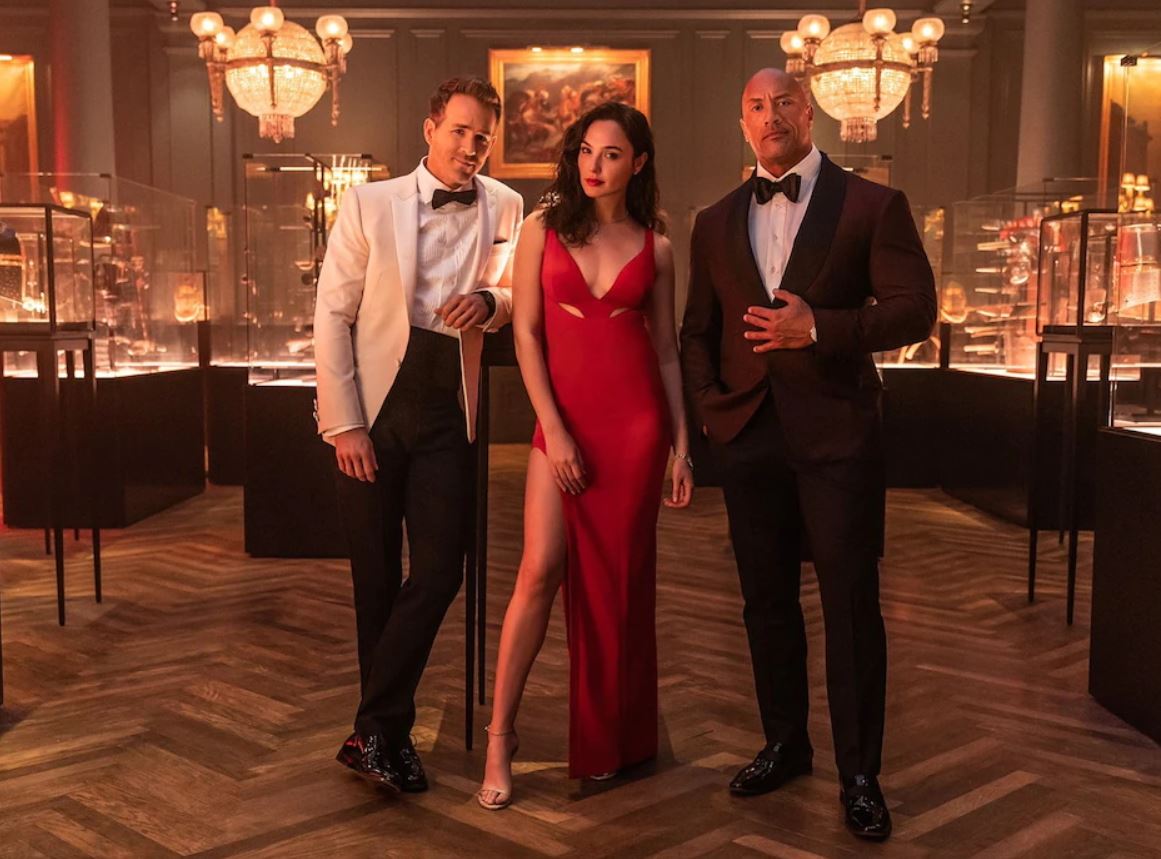 With the release date and time in place, we are egggcitted folks.

Red Notice visits you on November 12, 2021, only on your favorite, Netflix.

Also, just on a side note, do we even need to convince you to watch something as fantastic as Red Notice which will have these three terrific stars in the world? Umm, hope not!

Red Notice and the Trio

The movie outlines a vagabond and gadabout heist which will feature Dwayne, Gal, and Ryan. 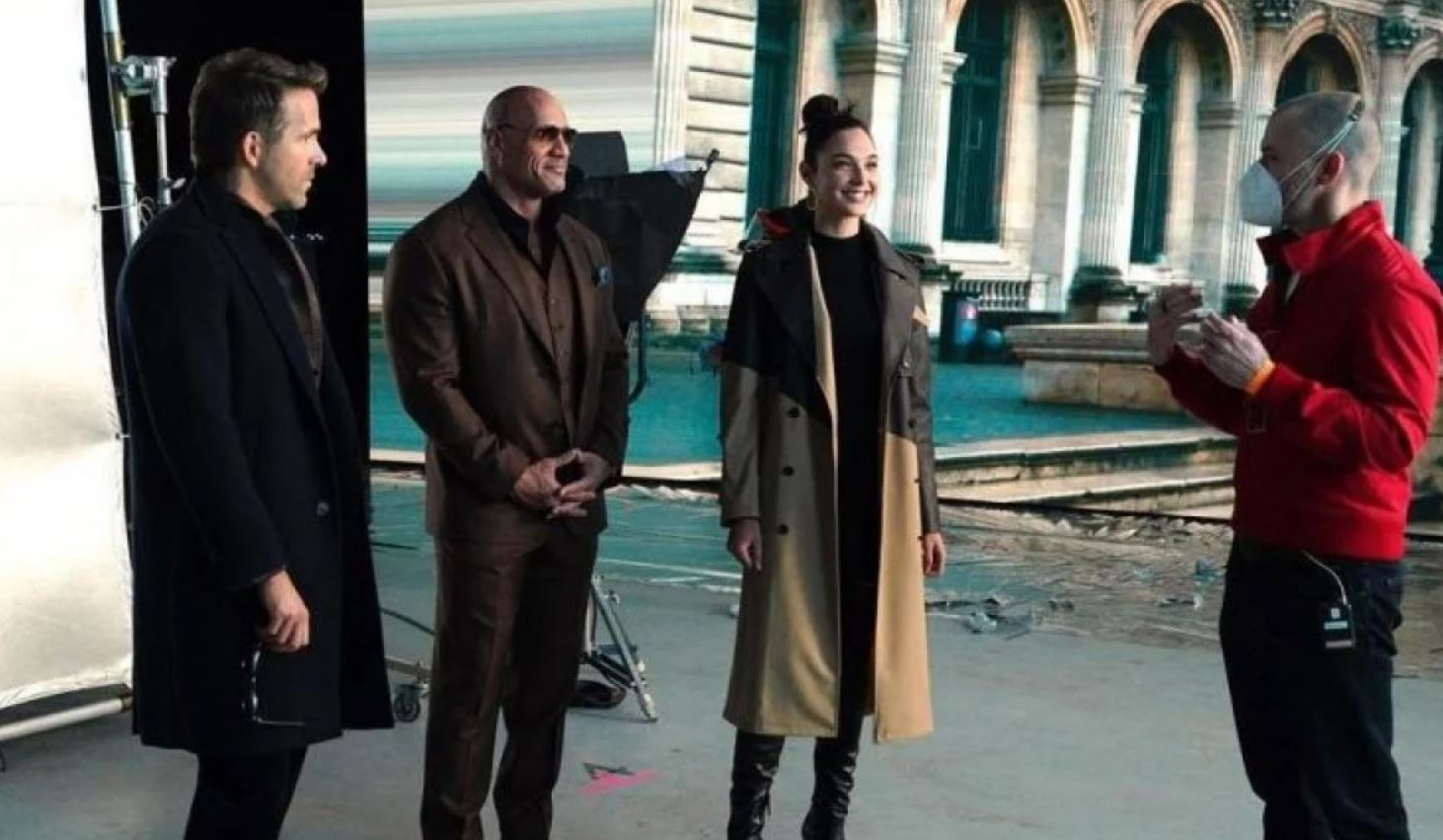 To make it more tease-ful, as it gets with Netflix, a teaser has been dropped just in time to lay the background and the details specifically.

Want a peek? Here you go!

John Hartley, an FBI agent, played by Johnson is assigned the job to capture the biggest criminals and also the most wanted ones. Red Notice is issued and darling, the game sets afloat with Dwayne being upfront.

Soon later, which might come as a shock is John Hartley teaming up with Nolan Booth aka Ryan Ronalds, and ”The Bishop”, one of the most wanted art thief aka Gal Gadot. Fancy

The trailer pushes the adrenaline rush, god knows, what the movie is gonna do to the viewers. 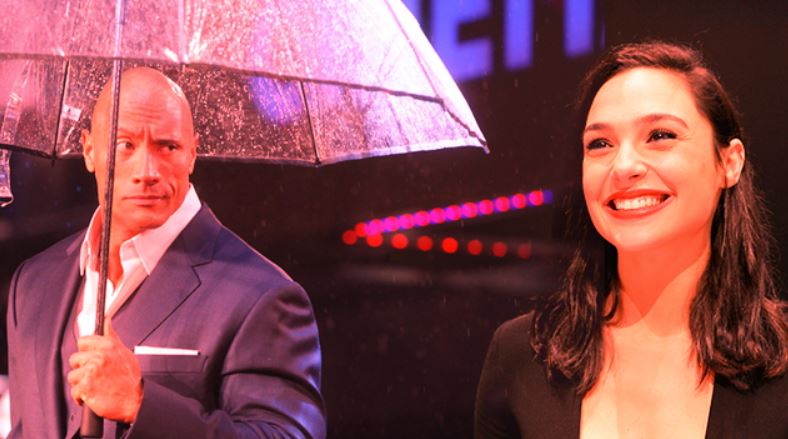 The movie certainly takes you on a trip to the whole world. Starting from the roads to the dance floor followed by prison and taken to a jungle! God!

The three are always under each other, sharing company. It’s tough to figure out the dynamics and see what happens until obviously, we have the movie in place for us to watch and the trio to adore.

Ritu Arya and Chris Diamantopolous will also be a part of the movie. 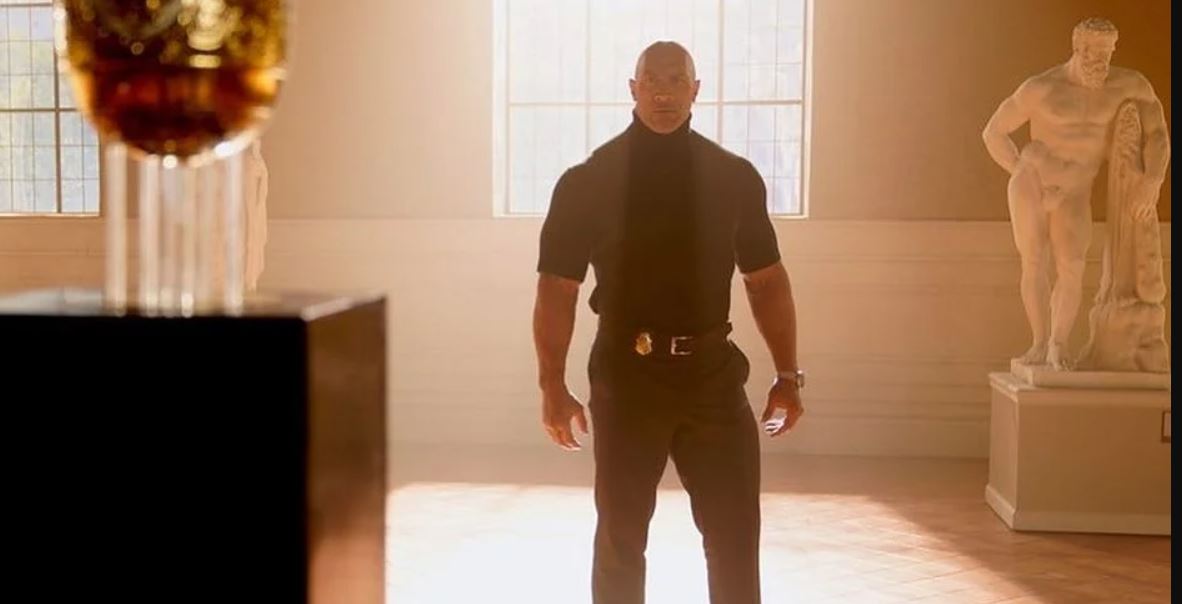 Certainly, a lot to look out for this November. Mark your calendars fellas because you wouldn’t wanna miss Red Notice.