Real Steel 2: What Do We Know So Far?

There are certain movies that do not give you a kick with their first watch. They build your taste and acquire themselves to fit in your binge lists. Real Steel is certainly one of those classics from 2011.

In 202, Netflix got a huge shock that summer when Real Steel (a 2011 sci-fi movie) suddenly became one of the most-watched movies on the platform. How did this happen? How did a movie about boxing robots and robot boxing get so popular?

The answer is simple: it had everything going for it. Real Steel was clever in its writing and storytelling. It had a great cast, Hugh Jackman and Dakota Goyo. A solid acting from its other actors as well. 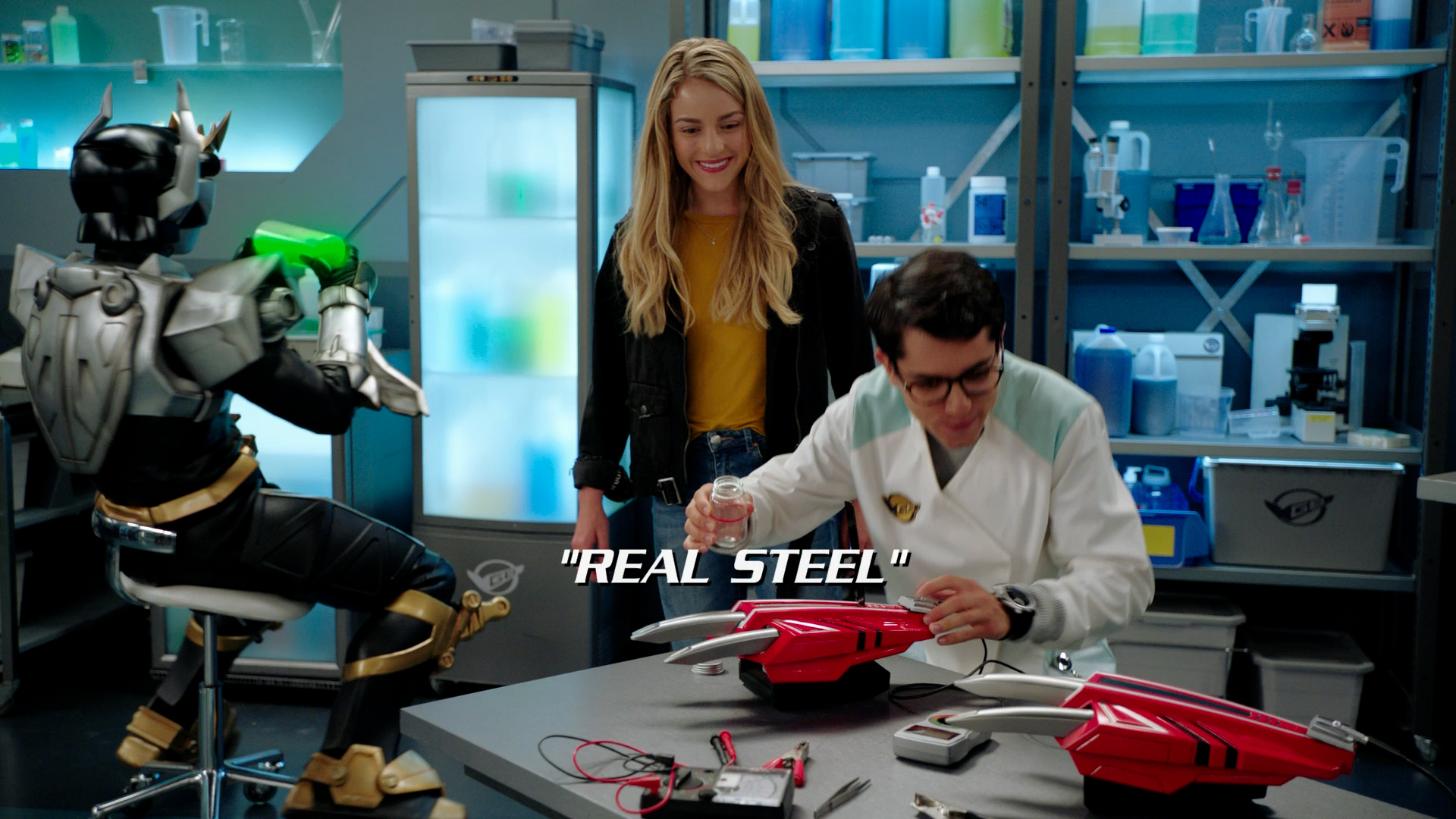 The director Shawn Levy made sure to use some really cool shots—the camera would move around in all sorts of ways that made you feel like you were watching a real fight happening right before your eyes.

The film got a huge response and speculation that leads to the question of whether we will get another Real Steel or not. So, if you enjoyed the fun yet exciting action scenes plus the charming Hugh Jackman, then you should not skip this article about Real Steel 2.

Is There Any Update on Real Steel 2?

After the huge success of the first one, there were thousands of speculations on the internet anticipating the arrival of a sequel that will blow up even bigger numbers than the original film. 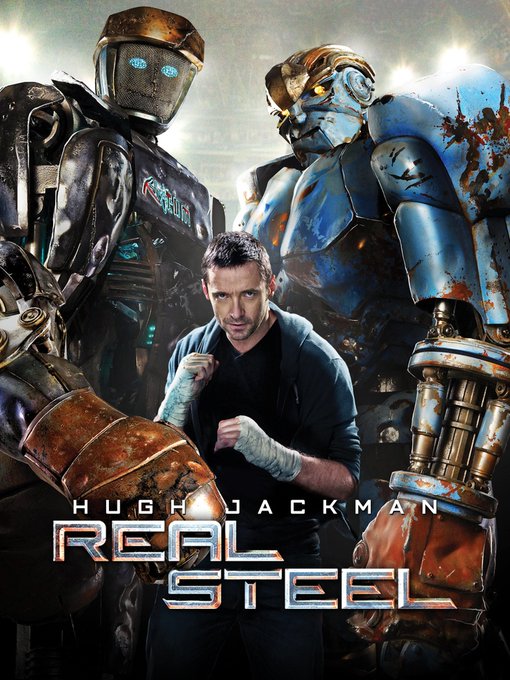 The film made in 2011, found new life when it was released on Netflix in 2020 during the pandemic. It also seems to be just as popular since its release and is as highly rated by viewers.

The film entered the top 10 watches around the globe within a week and wrinkled the old thoughts of getting back to action. 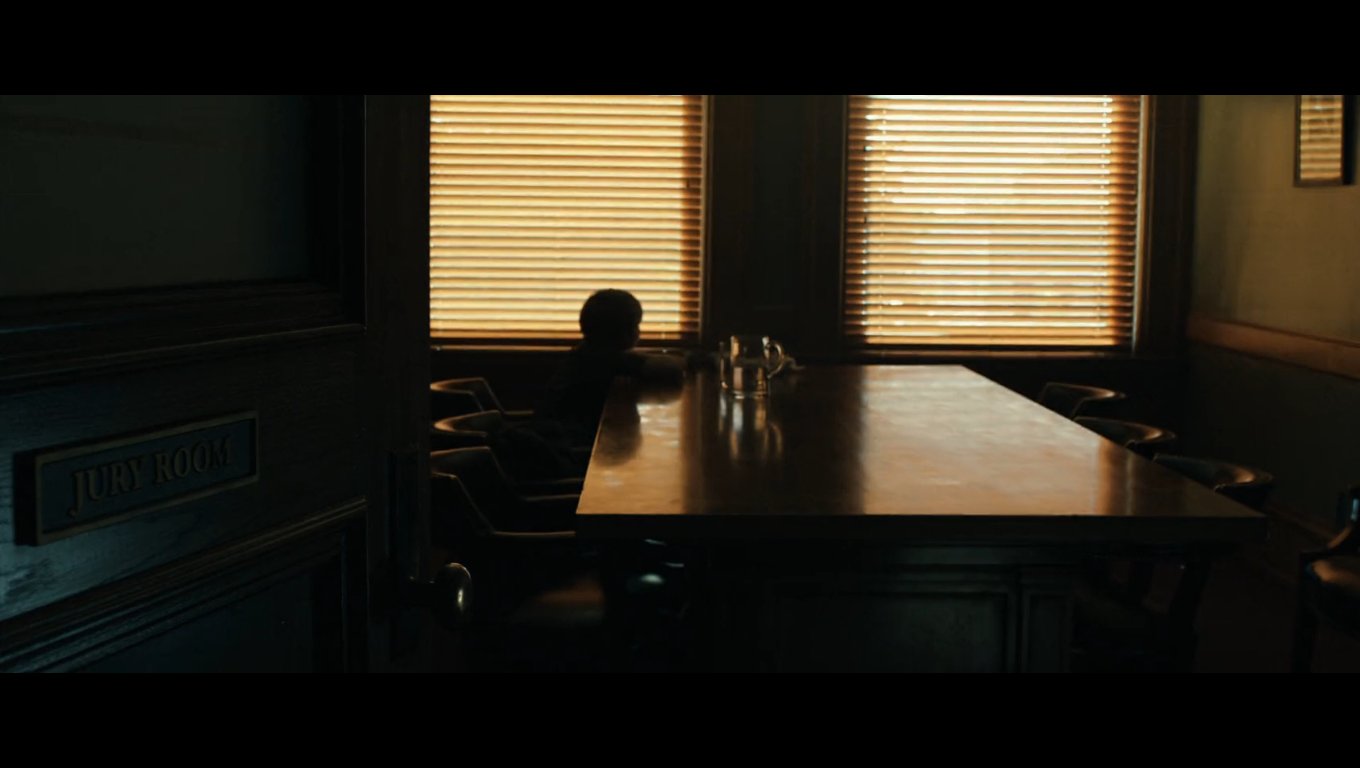 Behind the scenes, everyone was speculating about a sequel to “Real Steel 2”. Director Shawn Levy and star Hugh Jackman were already in talks about what this could all mean for the upcoming action drama.

After learning about the success of the first film, Director Shawn Levy dropped a few hints about a potential sequel. According to a few publishers, there has been an impressive conversation happening between Levy and Jackman as he revealed in an interview.

Soon after his interview from August 2021 got circulated, Levy has been a lot vocal about the possibilities for the upcoming sequel.

He commented on the sequel saying that the popularity of the film on the streaming platforms has made the conversations brewing about the possibilities of another Real Steel. Ending his statement, Levy hinted towards a potential Real Steel 2.

What is Real Steel About?

A former boxer and father played by Hugh Jackman, is now in the illegal underground fighting world. He starts to make a living there but faces some big challenges.

Together with his 11-year-old son he builds their first robot fighter and enters the fighting ring themselves.