The Golden Raspberry Awards, aka Razzies, are never complete without controversy. The parody awards, which air annually a day before the Oscars ignited controversy as the organization nominated a 12-year-old actress, Ryan Kiera Armstrong in the Worst Actress category for her performance in Firestarter. The nomination has caused a visceral reaction all over the internet. 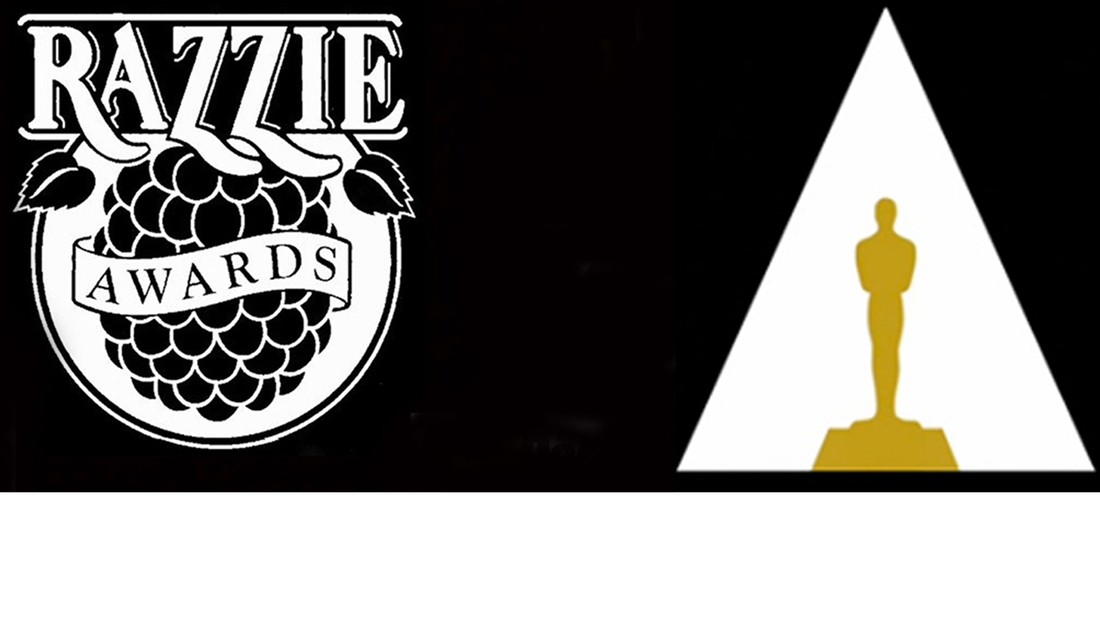 The satirical ceremony, Razzies, aims at poking fun at Hollywood greats, and it hit a “new low” this weekend with its list of nominations. For more than four decades, “Razzies” have been widely popular, mocking the industry’s worst films and performances amid the seriousness of the Oscars. While the organizers encourage nominees to “own your bad”, it stirred controversy with one name.

The Golden Raspberry Awards or the Razzies came under fire after nominating child actor Ryan Kiera Armstrong in the Worst Actress category for her performance in “Firestarter”. Apart from this, Razzies nominated Netflix’s “Blonde”, “Morbius”, and not to mention, Disney’s “Pinocchio” remake with Tom Hanks.

As for Ryan Kiera, the child actor starred opposite Zac Efron in the second adaptation of Stephen King’s 1980 novel “Firestarter”, which is a story of a little girl with the power of pyrokinesis. The same role was previously played by Drew Barrymore in 1984.

Well, we all know that the 2022 version was not a critical success and couldn’t escape the attention of the Razzies. A film critic for the Guardian previously wrote, “No one here seems to know what they’re doing and, more importantly, why.” Rolling Stone, on the other hand, called the movie a “four-alarm disaster”, but gave credit to the child star for doing her best in the most impossible role.

The razzies are already mean-spirited & classless, but to nominate a kid is just repulsive & wrong. Why put a kid at risk of increased bullying or worse? Be better.

Razzies surely had a rough road since last year. Previously, the decision to create a one-off category for Bruce Willis, whose list of straight-to-video titles was included for Worst Performance, landed the organizers in trouble. Razzies had to apologise for creating this category after the actor retired due to his Aphasia diagnosis. This year, the parody awards are being called mean-spirited for nominating a child actor under this category.

A 12 year old actress is nominated for a Razzie award? What the actual fuck? This world is broken. It really is. Please cancel this nomination. Please don't put this kind of pressure on a kid.

Celebrity interviewer Sarah O’Connell wrote on Twitter: ‘Having friends who used to be child actors and knowing the struggles they went through, it’s very NOT ok that the Razzies nominated a 12-year-old actress (who incidentally was great in the movie).’

One wrote, “A 12-year-old actress is nominated for a Razzie award? What the actual fuck? This world is broken. It really is. Please cancel this nomination. Please don’t put this kind of pressure on a kid.” A Twitter user expressed, “Razzie Awards keep plumbing new depths. Nominating a 12-year-old for worst actress. The whole debacle should have been retired years ago.” Another critic stated: ‘Maybe it’s just me but nominating a 12-year-old girl for anything “worst” feels straight-up bullying to me. Then again, I never expected any class from this awful organization. No idea why they still exist.’ Well, the movie surely landed on its nose, but then, the organizers’ decision to nominate a child actor under this category was a bit too much. What do you think?