Rascal Does Not Dream Of Bunny Girl Senpai Season 2 Updates

Rascal Does Not Dream Of Bunny Girl Senpai is indeed popular and isn’t that one of the reason why we are writing about it and wondering whether we will be seeing another Season anytime soon? Well, let’s have a look at everything we know.

The popular anime, “Rascal Does Not Dream Of Bunny Girl Senpai” is now streaming on so many streaming sites all around the world. The question that now arises is, how soon can we expect it to return for another Season. 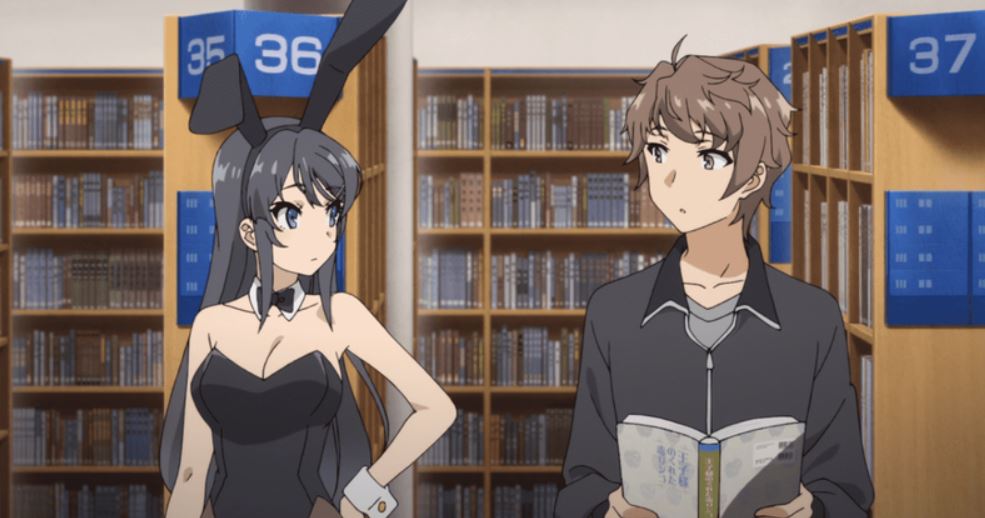 The series comes from a novel with a same name and was released back in 2014. In 2015, a manga followed and in 2018, we got hold of an anime series. Soichi Masui, the director of the anime series takes us to a world where a young man spots a lady in a bunny attire. Soon enough he figures out that he is the only one who could see the lady and therefore, he tries to figure out the missing pieces of the puzzle.

Also, fans have loved the show and have spoken so much about it on Twitter.

Finished Rascal does not Dream of Bunny girl senpai. Cute little show. Romance isn’t really my thing but found a lot of the concepts in this show interesting pic.twitter.com/0ZsE62STcq

AND NO! I am NOT trying to divert you from the point, I literally mean to address the notion and that brings me to finding out if Rascal Does Not Dream Of Bunny Girl Senpai Season 2 is happening or not.

Until 10th October 2021, we officially don’t have any update about Rascal Does Not Dream Of Bunny Girl Senpai Season 2 and officially, the anime series isn’t renewed it. 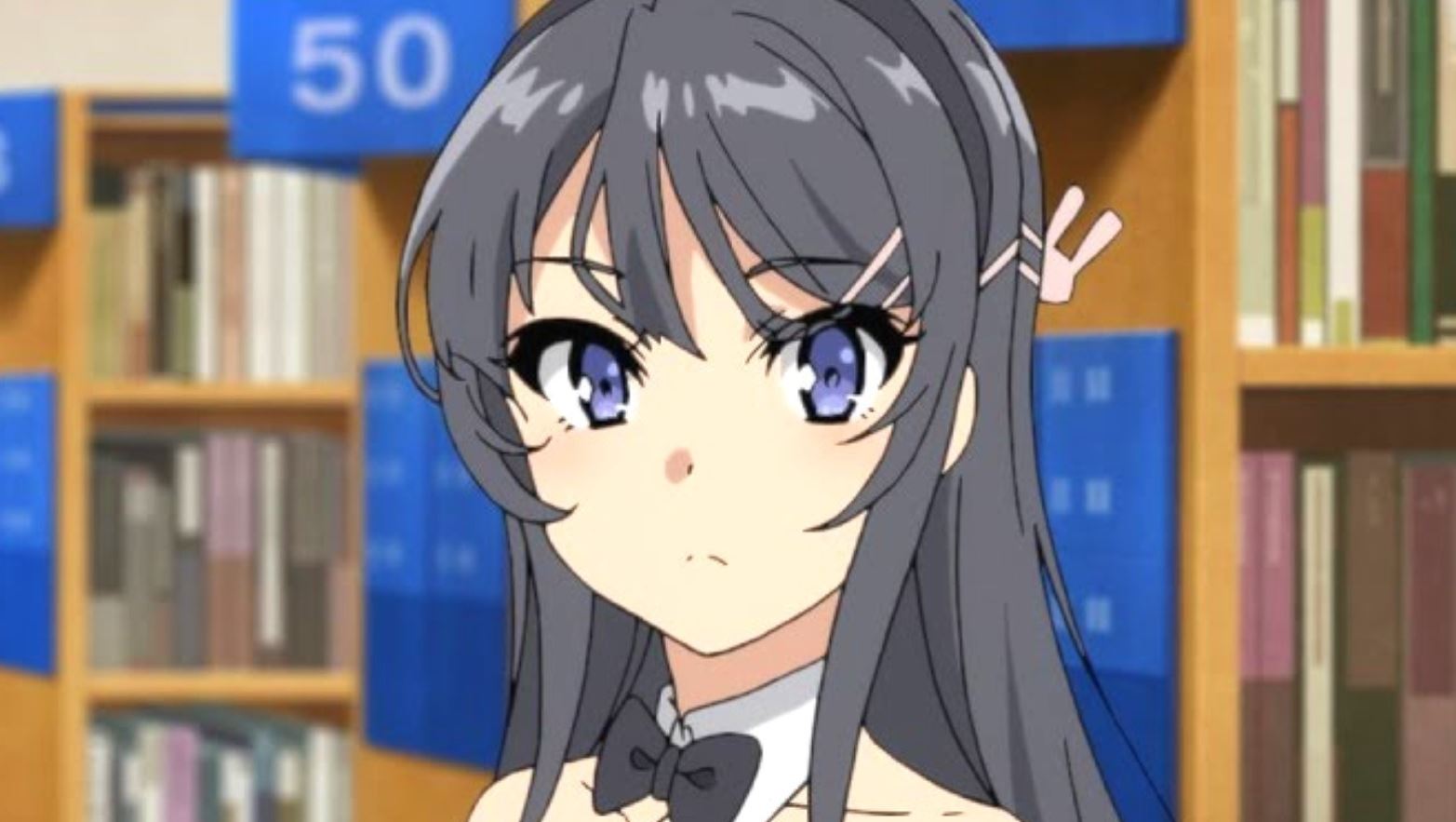 On another side note, we thing the show will come back because viewers have loved the first season.

There really are strong chances for the show’s renewal. It’s highly unlikely that producers would miss to let go of a chance for a series as great as this.

Looking at the future, if the show will return, we are expecting a comeback by 2022, winter. The primary reason why we are so sure about the show’s renewal is how the rest of the novels are yet to be adapted in English versions. There is a large volume of novel that still needs to be converted.

Where Can You Watch Rascal Does Not Dream?

Rascal Does Not Dream Of Bunny Girl Senpai is available to stream on Netflix. Get a Netflix subscription and watch your anime series. 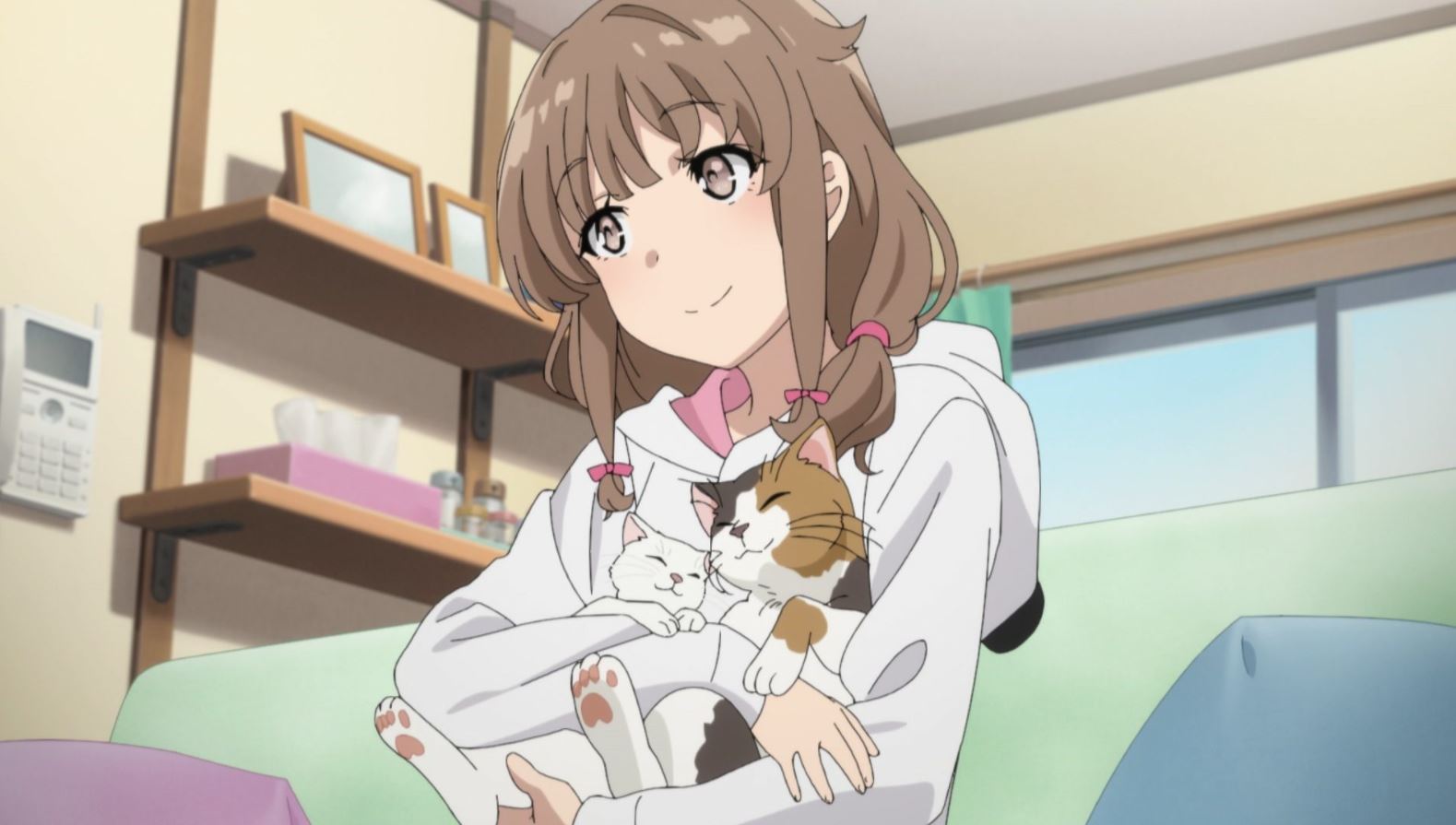 There are various plans and you can choose or go for the one that suits you best. Alternatively, you can also watch the series on Crunchyroll.

Head to any of these spaces and watch Rascal Does Not Dream while you wait for another season’s renewal.