NBA YoungBoy is officially a father of 10 kids now! Kentrell DeSean Gaulden, popularly known as YoungBoy Never Broke Again has welcomed his tenth baby into the world. He and his fiancée Jazlyn Mychelle have been blessed with a baby boy.

YouTube star DJ Akademiks shared the piece of good news with the rapper’s fans all over the world on the social media platform Instagram. Continue reading further to catch a sight of NBA YoungBoy’s baby boy. Yes, you read that right. The Make No Sense rapper has added another member to his brood. His latest child is his ninth biological child although he has 10 kids. Recently, DJ Akademiks took to his Instagram account and announced that NBA YoungBoy has welcomed his tenth child.

DJ Akademiks posted a sweet picture of the American rapper with his newborn baby on the social networking platform Instagram.  “Yb welcomed his 10th child,” he wrote alongside the photo.

In the snap posted by DJ Akademiks, NBA YoungBoy can be seen feeding his newborn infant with a bottle filled with milk. The picture showed NBA YoungBoy dressed up in a light green T-shirt while looking at his little one. YoungBoy also shares a daughter named Alice with his fiancée Jazlyn Mychell.

For those of you who are unaware, let us tell you the names of the Proud of Myself rapper’s kids. The names of his children are as follows: Alice, Armarni, Kacey, Kamiri, Kayden, Kentrell, Kodi, and Taylin.
NBA YoungBoy was linked to Nisha in the year 2016. He and Nisha welcomed their first child into the world in 2016. His eldest child, son Kayden Gaulden born on July 4, 2016. Later on, the pair’s second child joined them earthside in 2020. Nisha gave birth to her and YoungBoy’s second baby, daughter named Armani in June of 2020. 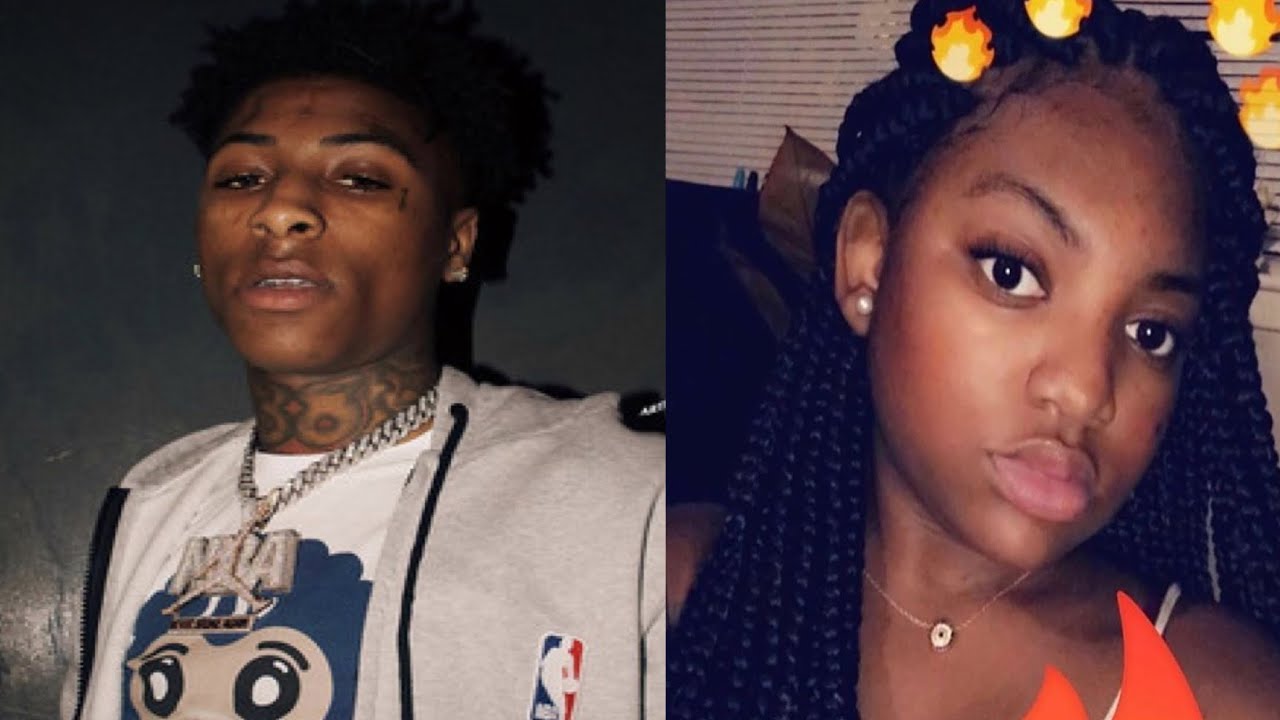 It was previously stated that Starr Dejanee and NBA YoungBoy had two kids together. But she lied to him as after a DNA test it was proved that Kamron was not his biological child but he promised Dejanee to raise him as his own child. Later on, Starr gave birth to her YoungBoy’s first biological child, son Kamiri.
The Right Foot Creep singer and a woman named Niya welcomed their baby in 2017. Niya gave birth to a son named Taylin on March 19, 2017. Social media influencer Jania Bania and NBA YoungBoy’s baby boy Kacey arrived into the world on February 13, 2019. 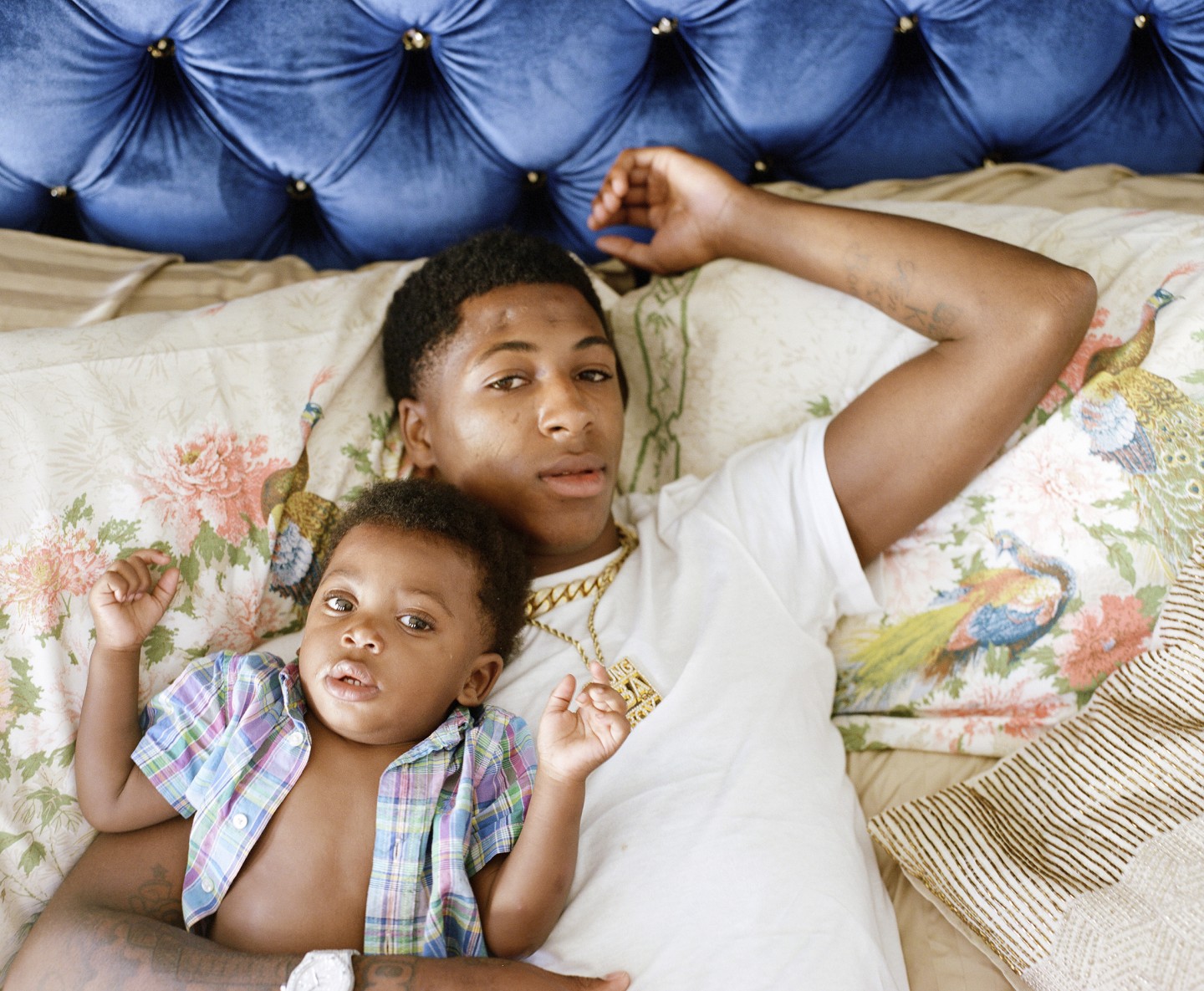 NBA YoungBoy briefly dated Kaylyn Marie Long in 2019. The pair welcomed their baby girl Kind in the summer of 2020 but it was later on revealed that Kaylyn had a miscarriage.
Then, YoungBoy had a baby girl named Kodi Capri with Drea Symone. Last year, he  welcomed a baby boy Kentrell Jr. with legendary boxing star Floyd Mayweather’s daughter Iyanna “Yaya” Mayweather.

We send our heartiest congrats to NBA YoungBoy and his fiancée Jazlyn Mychelle on welcoming their baby into the family. Sending lots of love, and happiness to their little bundle of joy. Don’t forget to stay tuned with us for the latest updates from the world of showbiz.