With great joy, Logic and Brittney Noell announced that they had decided to extend their family by having a second child.

Announcing the news of his second pregnancy on New Year’sYear’s Day, the rapper, 32, announced that he and his wife are expecting their second child. 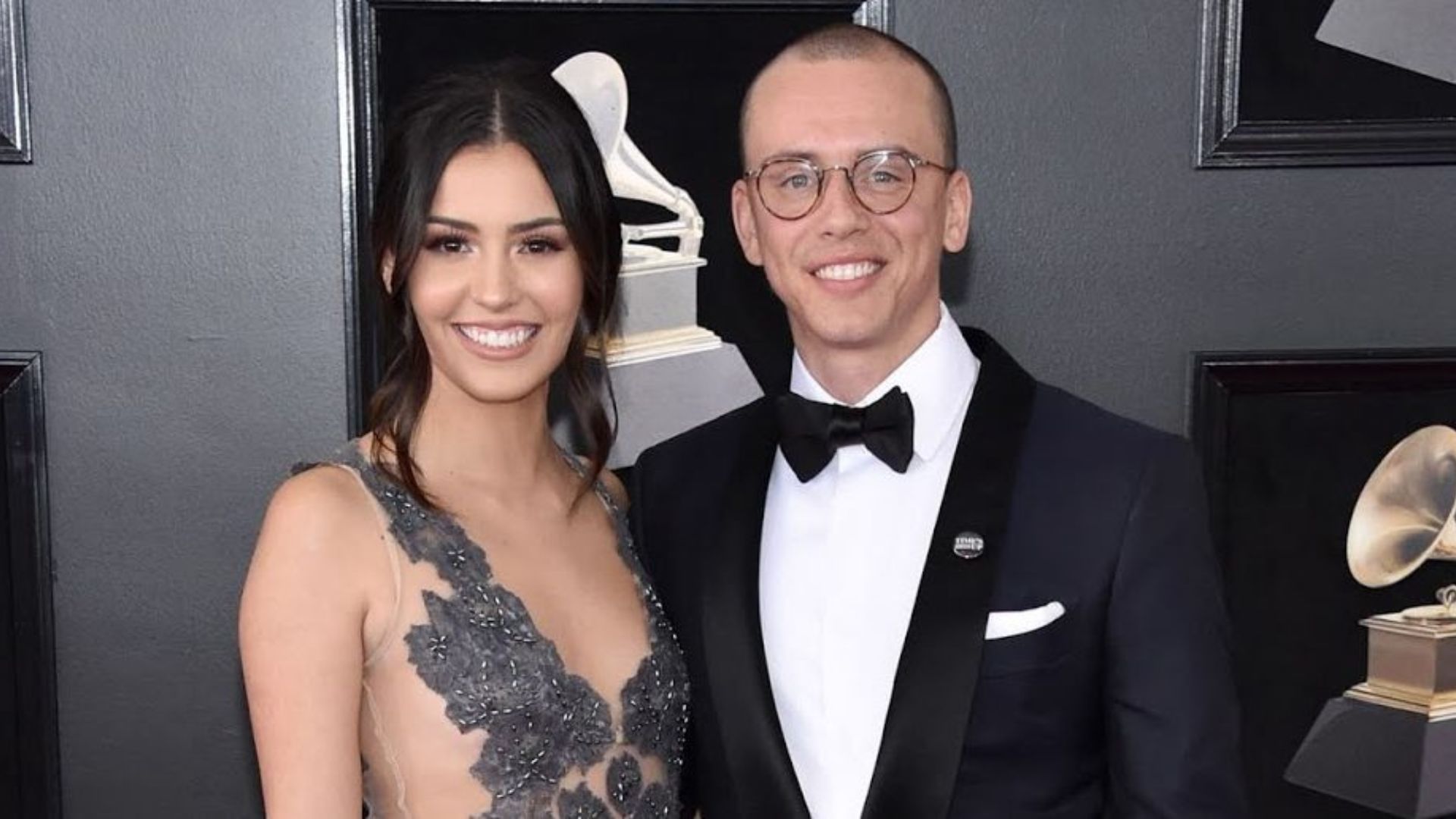 There Is Another Baby On The Way For Logic

Another baby will be joining the family shortly! My congratulations go out to Logic. The 32-year-old rapper has made several exciting announcements about his upcoming pregnancy in the last few days, including the information that he and his girlfriend Brittney Noell are expecting baby number two.

According to Logic’sLogic’s Instagram post, he shared a video of the ultrasound test, which revealed the baby’s gender. “Happy New Baby!” Logic captioned a video he posted on Instagram, in which he records an ultrasound as Noell watches the baby on the screen in front of them while Logic is recording.

A few celebrities posted their congratulations in the comments section, including actress Lena Waithe and rapper Jwalt, both of whom congratulated the new star. The announcement was also published by Noell on the social media platform Instagram, where she wrote, “Baby Hall #2 coming 2023🤍,” alongside an Instagram Reel that zoomed in on her ultrasound.

As Of July 2020, Logic Has Welcomed His First Child Into The World

On July 17, 2020, the rapper announced the birth of his son to the world. In an Instagram post announcing the arrival of his newborn son, the “Sucker for Pain” artist, 30, wrote, “Privacy with family is something that I place a great deal of value in.”.

“However, my fans have been my family since this all started, so I wanted to share a glimpse into the life I am now diving into head first. I would like you to meet LB, as we call him, Little Bobby. And my beautiful wife Brittney, who is an incredible mother. These two make me the happiest man in the world, and it’s a happiness nothing else has ever been able to fulfill.” 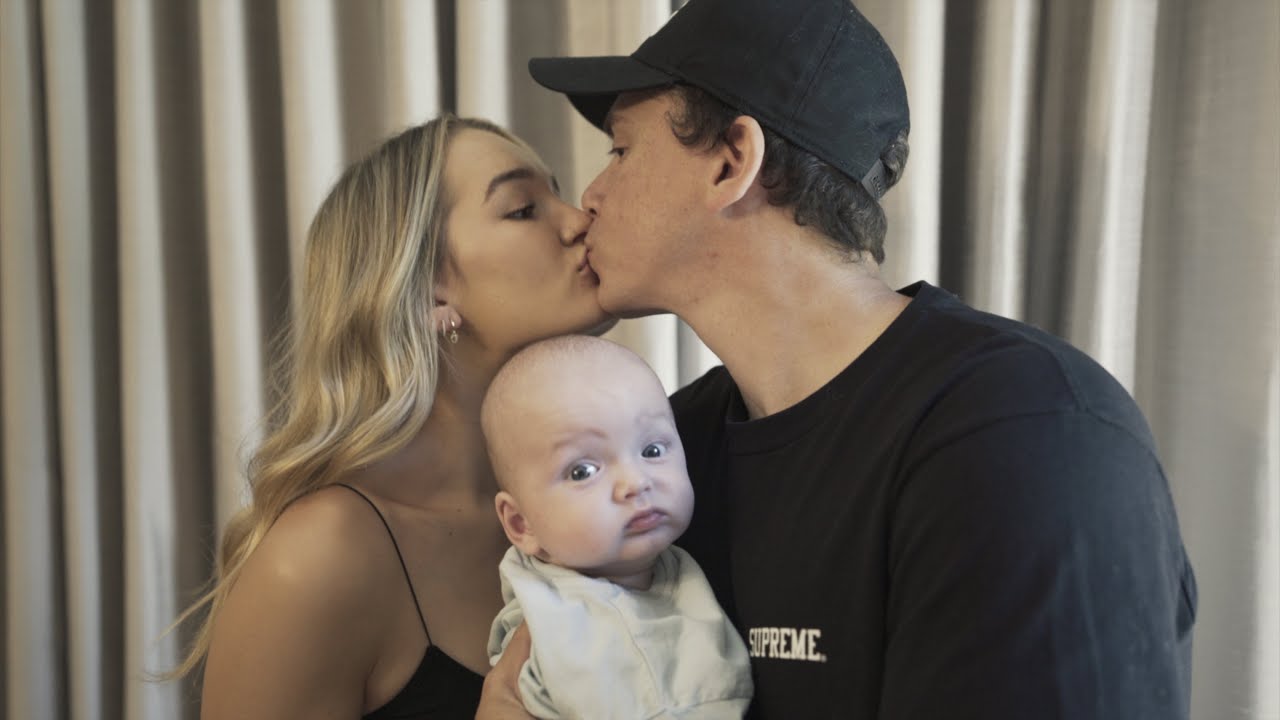 In an August freestyle rap, “No Pressure,” Logic, whose real name is Sir Robert Bryson Hall II and whose music is under the Logic brand, announced that he was expecting the first child of his life. In the song, Logic said, “Surprise! It’sIt’s a baby boy, f–k TMZ, they can get the scoop on that shit.”

The following month, it appeared that Logic confirmed that designer Brittney Noell was expecting their first child, even though Logic had not mentioned the mother in his pregnancy reveal. Instead, he told in a video cut released in September 2020 that she was chillin’, thinking about our tiny baby growing inside her womb.

A rapper, singer, songwriter, producer, and entrepreneur from the state of Florida, Robert Bryson Hall is better known as Logic. As a child, he had unfortunate experiences because he came from a broken family. Throughout his childhood, he witnessed men beating up his alcoholic mother, sisters, and brothers selling and buying those drugs.

Still, despite his age, he tried to see the positive in the situation and used the experience to learn what not to do in the future. Finally, when he was 17, he fled his abusive mother and took up two odd jobs. His raps helped him express himself, and he found relief through music. 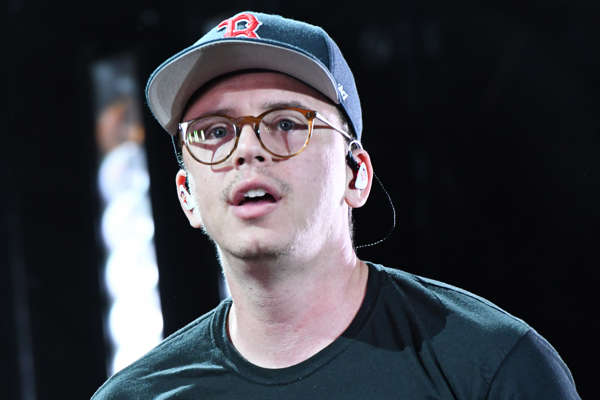 Despite his tumultuous upbringing, he does not glorify it in his songs and freely shares his experiences. Despite his preference for hip-hop music, he has been heavily influenced by Frank Sinatra’sSinatra’s vocal jazz. Quentin Tarantino has also influenced him.

In addition to ”Young, Broke & Infamous”, he released three mixtapes called Young Sinatra. A critical and commercial success, ”Under Pressure” and ”The Incredible True Story” are two of his studio albums. As the rapper awaits the arrival of his newborn, we wish him all the best. For more celebrity news, stay tuned.