Rajon Rondo’s relationship with Latoia Fitzgerald develops a new level of intimacy and romance. It was during a show during New York Fashion Week on Thursday night, September 8, that the four-time All-Star proposed to his girlfriend.

As soon as Latoia’s show for promoting her clothing brand “Lionne” came close, the 36-year-old got down on his knee and proposed. The athlete surprised the model by popping the question on the runway during a few clips that popped up online. 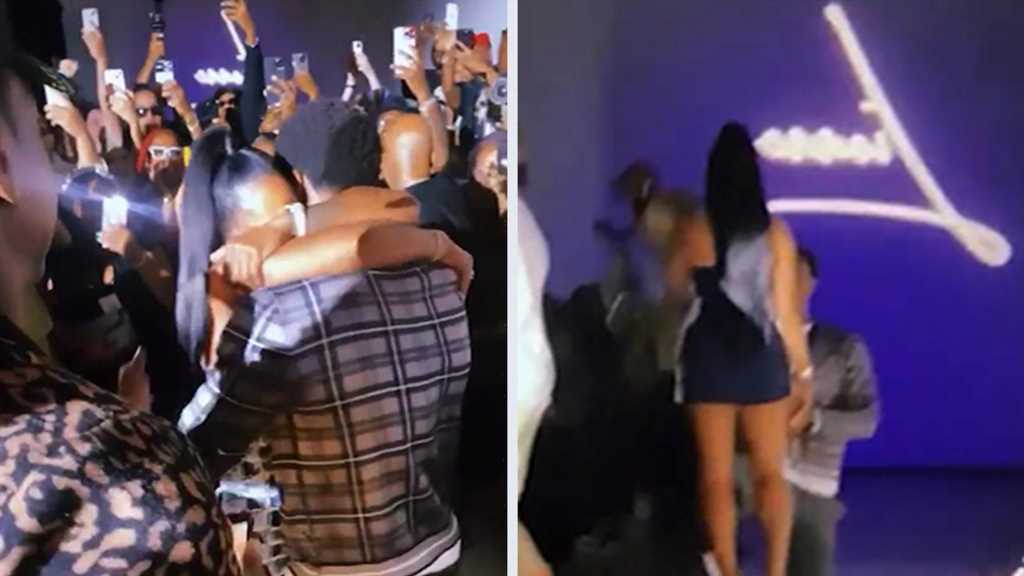 The Surprise Was A Big One For Latoia

It didn’t matter what the NBA season was like for Rajon Rondo, as he didn’t have to wait until the season was over to celebrate his second ring with his girlfriend.

Many things were going on for Latoia Fitzgerald on Thursday night, as she proposed to her partner, the 4-time All-Star, on one knee, and it was one of the biggest nights of her life in more than one way, as she also hosted a crucial NYFW event for her clothing line, “Lionne.”

Immediately after the show ended, Rondo jumped up on the runway, and as Latoia turned around and saw him as she left the stage, he saw his chance to propose to her.

Latoia and the guests seemed to be blown away by Rondo’s move. They crowded around the couple as she accepted the proposal and cheered loudly.

A fashion designer named Latoia Fitzgerald is currently engaged to basketball star Rajon Rondo, and she is probably most famous for the line Lionne that she designs.

In 2018, Fitzgerald launched a new collection called Lionne that turned out to be an instant hit among fashion fans worldwide. “Lionne” received a lot of positive publicity. As a black female-owned business, I’m grateful because a lot more people are now aware of my brand,” according to what she said. 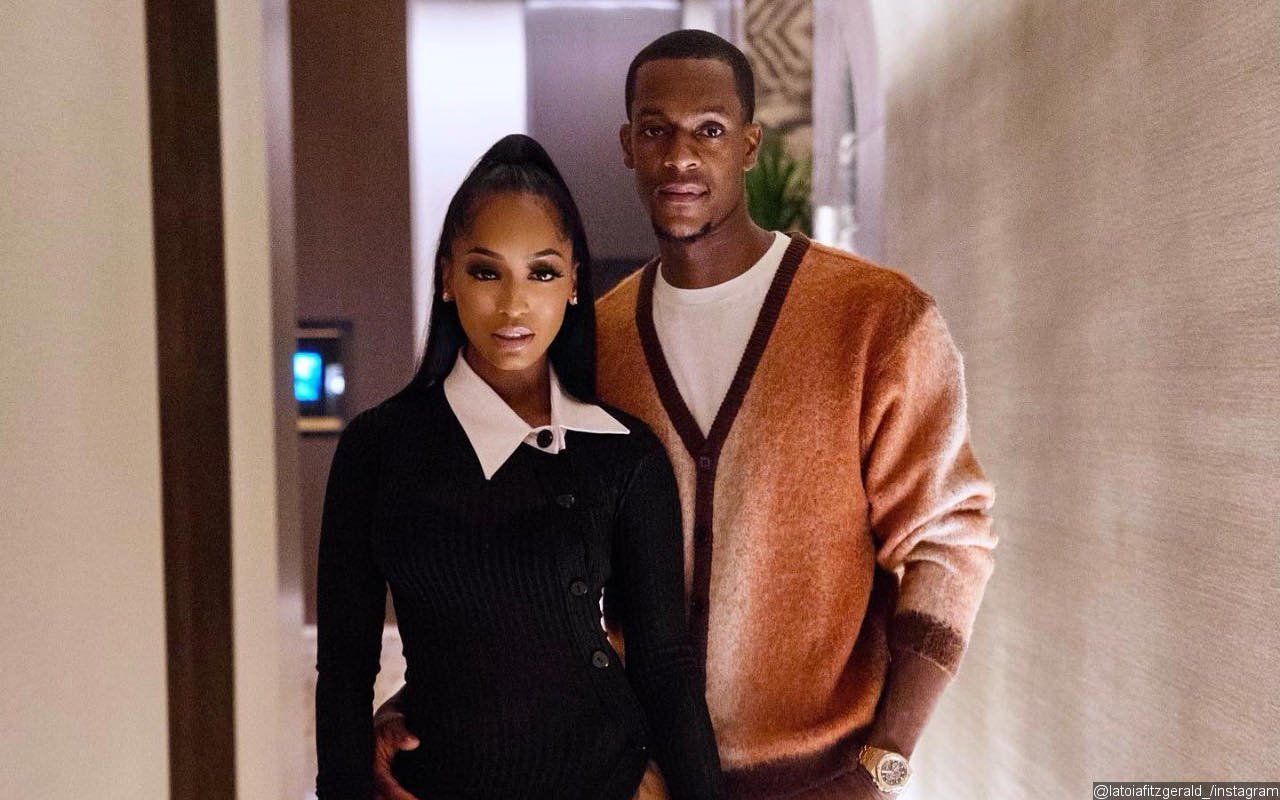 It is credited to her upbringing that the 35-year-old actress developed a love for fashion, telling Essence that she grew up surrounded by creative individuals and an artistic environment. In the year 2020, when images of Fitzgerald and Rondo went viral, Fitzgerald became the first person to go public because she was dating Rajon Rondo.

Over the past few months, Rondo has been featured in a few photos posted on the designer’s Instagram account, which has earned the designer 230k followers.

In the past, Rajon Rondo, who has two daughters by Ashley Bachelor, was also involved with Ashley Bachelor before he started dating Latoia Fitzgerald. In 2005, Bachelor and Rondo met while at college in Kentucky and reportedly dated for about a year until 2010. According to Player Wives, the couple became engaged in 2010. 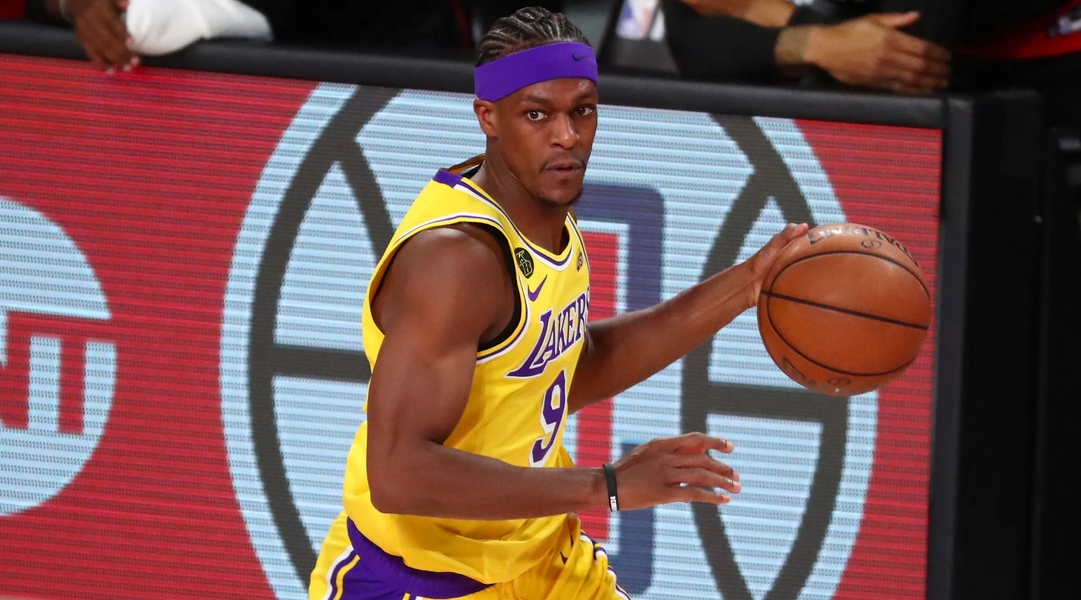 Ashley Bachelor, a former partner of Rajon Rondo, has alleged that the athlete pulled a gun on her during a recent argument. Bachelor was reportedly granted an emergency protective order against Rondo, but he has not been arrested or charged. As part of the Louisiana judge’s order, Rondo was also ordered to surrender his firearms to the court for a temporary period.

There was a lot of excitement and surprise for the designer at the event, which was awesome. Let’s see what amazing surprises are in store for us from the couple. Keep an eye out for more news from the world of showbiz.