Peacock’s ‘Queer as Folk’ series has received some updates for spectators. The series is set in New Orleans and follows a wide and varied group of friends whose lives are altered in the aftermath of a shooting at Babylon, a queer nightclub.

Vulnerability, addiction, grief, and relationships are all issues that the group faces. The series is filled with endearing characters that audiences couldn’t get enough of.

The series premiered on Peacock on June 9, 2022. Now let’s talk about the show’s future. 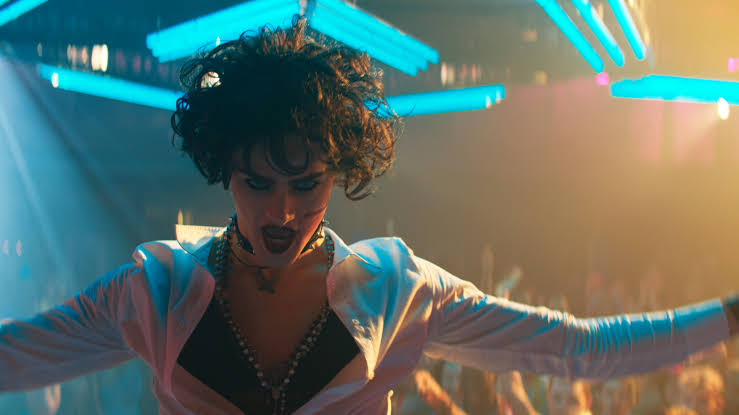 ‘Queer As Folk’ Is Not Getting A Second Season

If you’ve been hoping for another season of Queer as Folk since its release, you’ll be disappointed. According to reports, the streaming platform Peacock has canceled ‘Queer as Folk’ after one season.

The show is a re-imagining of Russell T Davies’ 1999 Channel 4 series, which was previously adapted in the United States by Showtime from 2000 to 2005. Now, there won’t be more stories in the near future. 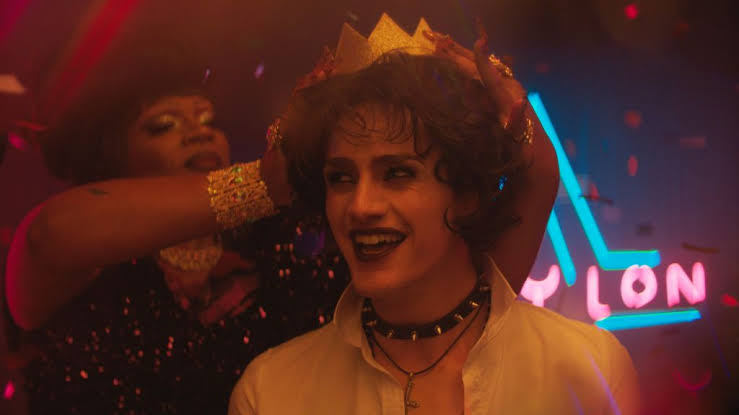 The Showrunner Of ‘Queer As Folk’ Shared The Disappointing News

Dunn, the creator of the show penned on Instagram regarding the show’s cancelation.

“It’s a rare gift in these times, and in this country, to be able to make a show as fearless and unapologetic as Queer as Folk. This experience changed our lives forever and we’re so grateful to have found this incredible new family.

But today we received the disappointing news that we’re not getting a second season.

We know how much it’s meant to the fans, and while we’re heartbroken we won’t get to make more episodes, we wanna thank everyone for watching and falling in love with Brodie, Mingus, Ruthie, Noah, Shar, Julian, Daddius, Bussey, Marvin, Judy, and Brenda.

We’re so grateful for the chance to honor our community and are so proud of this show. #QueerAsFamily.”

The Inspiration Of ‘Queer As Folk’

The creator remarked before the release of the series by saying, “We’re acknowledging the past while fully paving our own way because that was the only way I could approach this.

We had to break new ground in order to tell the story and to make it relevant because we have our own generation’s things to say. We have a new story.

Dunn has stated that this installment of the series was clearly inspired by Davies’ original series as a “jumping-off point,” claiming that he did not think about the Showtime adaptation.

“I didn’t use the Showtime one at all. Using the original source material was a jumping-off point. But because of the time that’s passed between these versions, I wasn’t looking to redo the stories that had already been done so well before. 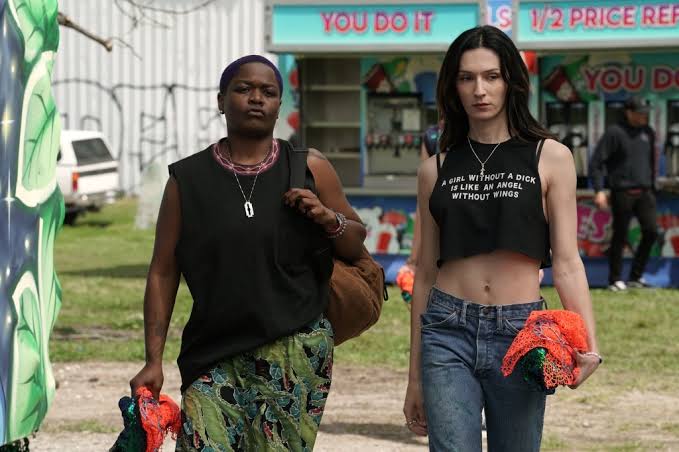 That’s why we’re not using the word ‘reboot’ because this is really a re-imagining of the show and it’s set in New Orleans, as well as within a community that’s rebuilding after a tragedy.

If you squint, you can see the character archetypes that exist that are a slight reference [to the original] but I’m not heading toward the same trajectory as any of the other versions of the show before.”

What are your thoughts on the cancelation of the series after one season? Do you want it to be revived? Well, you could share your opinions in the comment section below.