Q-Force is On Netflix; Here’s How To Watch and When

Netflix continues to amaze us, isn’t it? Well, that being said, let’s set the light and focus on ”Q-Force”. Time to get amazed!

Questions are hovering all over when people actually want to know the release time of Q-Force and also the list of the participants who are going to make it to the voice cast. Time to find it all out.

Netflix undoubtedly has a very vast library and is the king of content when it comes to the subjective, agree? In that case, everyday additions in the library are expected. This time, the attraction is coming from ”Q-Force” 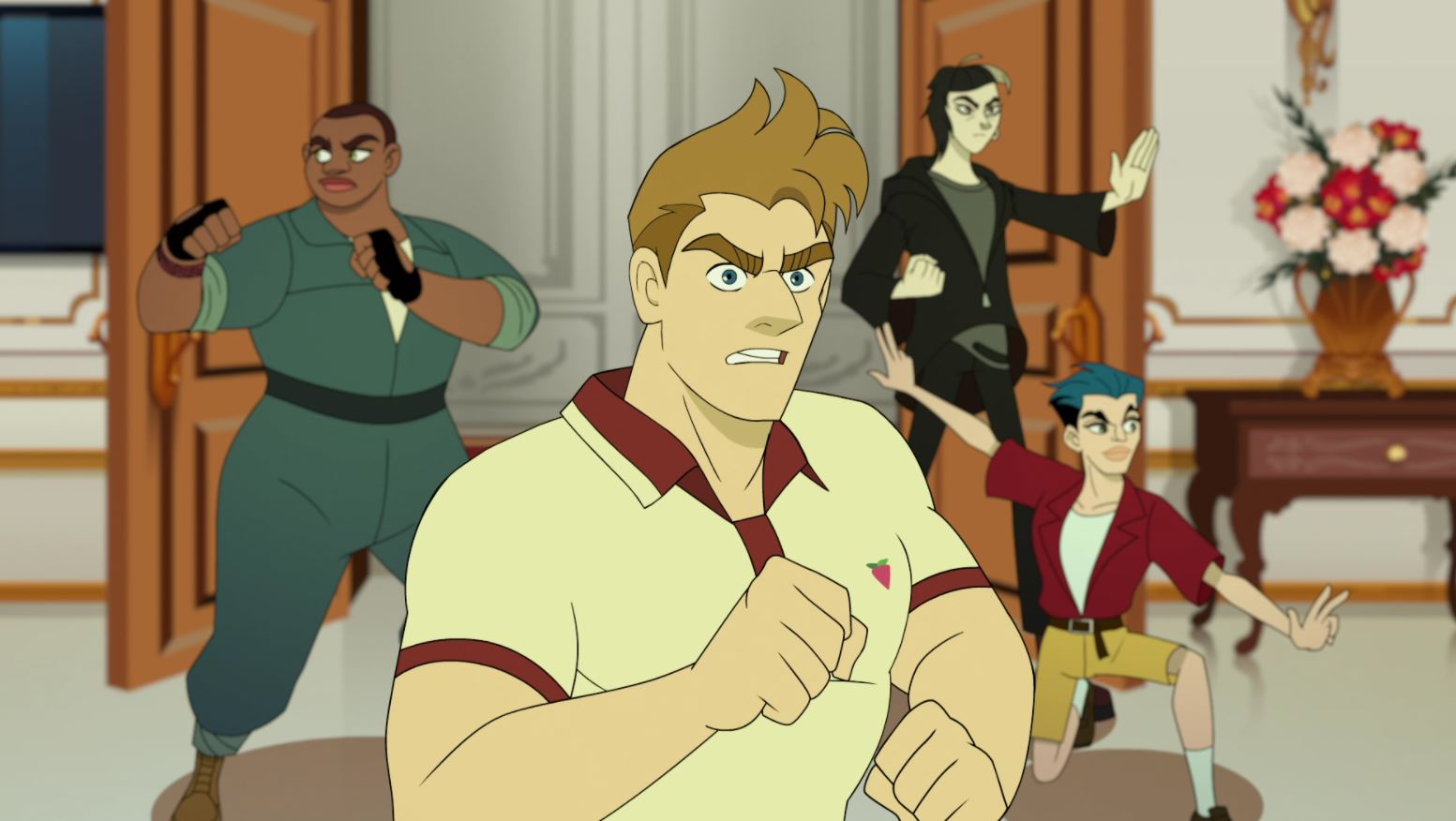 The story is mainly centered around a group of people who belong to “LBGTQ+ Super Spies” and are referred to as Q-Force. The motto is to prove their capabilities in a personal and professional way.

For fans, the level of curiosity has risen and they are waiting to know all that they can about Q-Force

So, without any further ado, let’s get to the subject.

The launch time of the show was as follows.

However, the show is now officially on Netflix and you can watch it by just tuning to Netflix.

Q-Force primarily deals with a spy superhero and a secret agent Steve Marywhether who people also refer to as Agent Mary. There are others too who are looking to move up the ladder and enhance themselves on multiple levels.

The show sheds light on the LGBTQ+ community and certainly, it succeeds in doing so.

Oh and did I mention, Agent Mary came out as gay taking the story on a spin. Netflix officially released Q-Force today and Season 1 has ten episodes that are up and running. 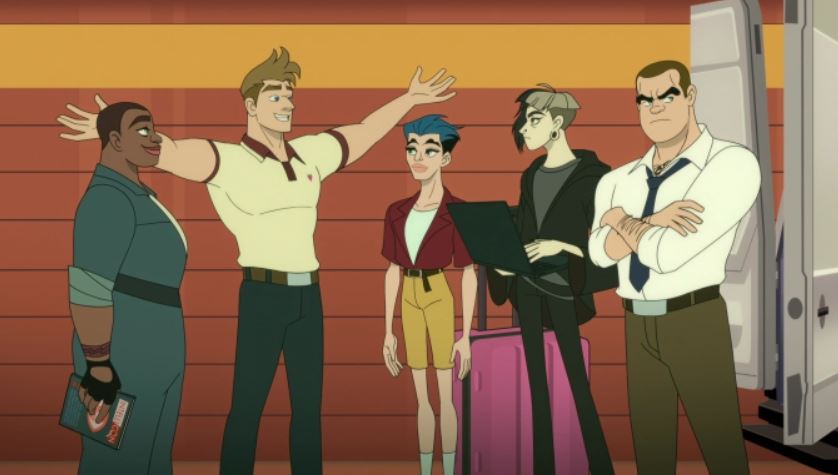 Sean Hayes is leading the Q-Force and it will be a whole lot of fun to find out how that goes.