Wondering what happened after Kanan’s failed assassination attempt on Detective Malcolm Howard at the very end of Season 1? Well, find it for yourself because the crime drama series is coming back for the second season. 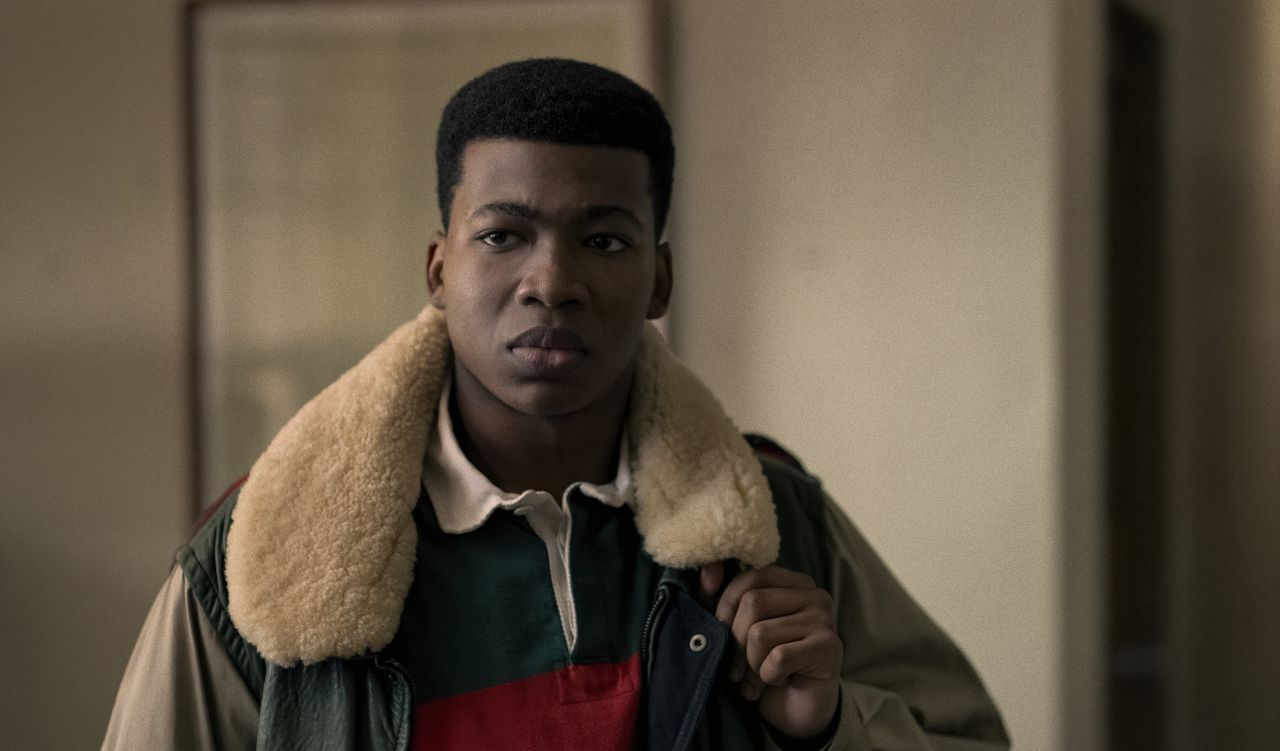 Power Book III: Raising Kanan Season 2 is going to be promising and intriguing. The Power universe is a series that was set during the 1990s, detailing the origins story of 50 Cent’s character and crime lord Kanan Stark.

The first season briefly dealt with Kanan’s entry into the crime world with a helping hand from her mother, Raquel, the drug queenpin.

Since the first season ended in September 2021, the show has left fans wondering whether the crime lord, Kanan is thinking of coming back for the next season. We might have some great updates for you. Check out this article to grab the deets.

Power Book III: Raising Kanan Season 2: When is it releasing?

Raising Kanan, the second spin-off criminal drama was renewed for a second season back in July 2021 even before season one premiered on the network. 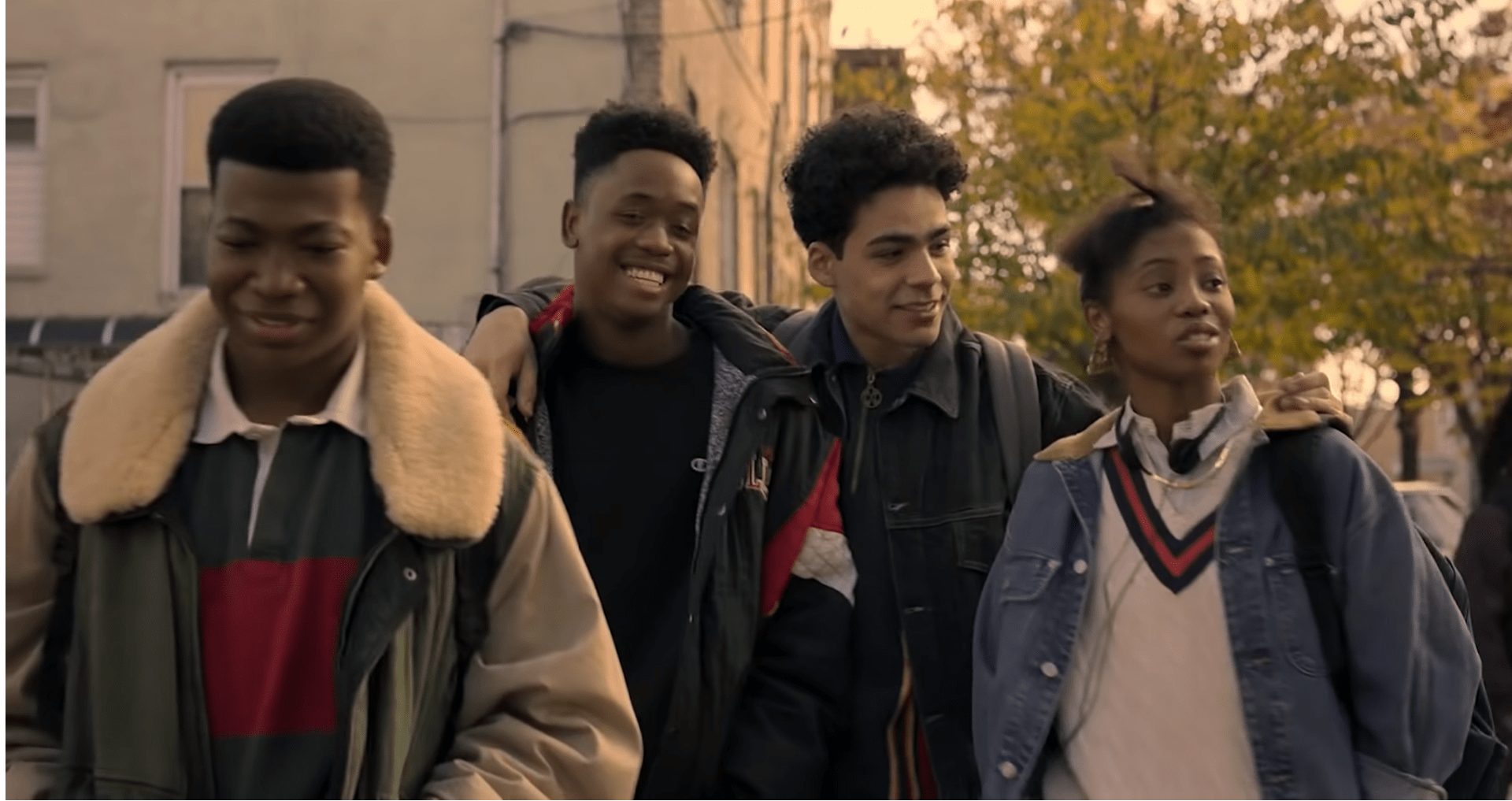 The successful response to the first season has given the streaming platform Starz a kickstart to run things quickly. The crime drama series is set to premiere on August 14th as confirmed by the platform.

Fans have been anticipating the future of the show since the Thomas family will be stuck in a puddle especially since Howard survived the bullet.

It is likely that the future Howard faces will carry major consequences for those around him, especially for his son Kanan if he cooperates with Raquel to frame Unique for the murder. Guess, we’ll finally find this out soon.

The good folks over Starz were generous enough to bless us with a release date and a bonus teaser to top our excitement and gear up for the upcoming season. The platform released a confusing teaser that can take you at least twice to get right.

Kanan’s childhood was difficult and the Power season 2 teaser showed no signs of that changing soon. Kanan is only beginning to become a ruthless criminal and this season will be all about how he became that way.

The money matters are going to hit the roof as no one will be spared in the season 2. The prevailing message in the teaser makes it loud and clear for those who misunderstood Kanan in the beginning. T

here will be a lot of tension in the season 2 as Raq gets things under her control and the city’s drug scene will be like a blank canvas to her. Not thinking twice, Mike Curtis will be reprising his role as young Kanan in the season 2 along with Patina Miller as her manipulative mother.

Along with them, we’d get to see Malcolm Mays, London Brown and Hailey Kilgore. There will also be appearances from Joey Badass, Toby Sandeman, and Shanley Caswell.

So far, the teaser for Power Book III: Raising Kanan Season 2 looks promising and we certainly can’t wait for the series to drop.