Playing Pokémon is a Daily Routine for Ed Sheeran

During the last few weeks, there has been a lot of talk about Ed Sheeran composing a music piece for Pokemon Scarlet and Violet shortly. It seems somewhat true now that the singer has posted about Pokemon.

The singer’s funny daily routine on his Instagram account a few days ago has garnered much attention. Playing Pokemon is one of the activities he enjoys daily, as seen from the list he has revealed to his fans. 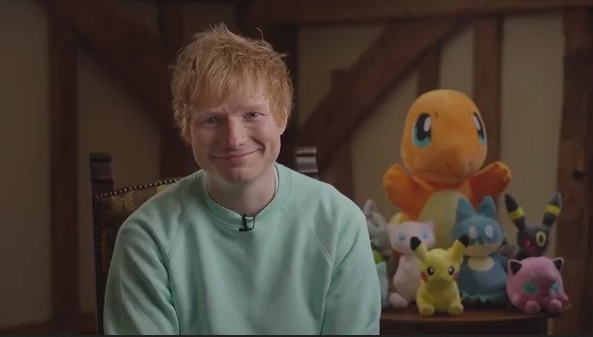 According to a post on his Instagram page, the Shape of You singer has drawn the attention of his followers to the fact that he plays Pokemon in the morning and the evening, and he does so for a very long period.

In the video, an audio track plays the Pokemon theme tune. It is still confusing for some fans that he will soon release some new Pokemon in-game songs.

He has also stated in the post that he will reveal his schedule “when someone asks me what my schedule is for today”. He starts playing Pokémon at 9 am, and he plans to continue playing until noon, according to his schedule. Once he has taken a quick nap and eaten lunch, he starts playing Pokemon again, and in my opinion, there is no time limit for him to play it.

According to a report, there are rumours that Ed Sheeran could be the composer for a song in Pokemon Scarlet and Violet. There is no indication whether Sheeran will make a cameo at the 2022 Pokemon World Championships in London or if it will be a mere welcome message, although the leaker suggests that it will be more than that. I am sure that whatever Sheeran comes up with for the upcoming Pokemon game will surprise everyone. 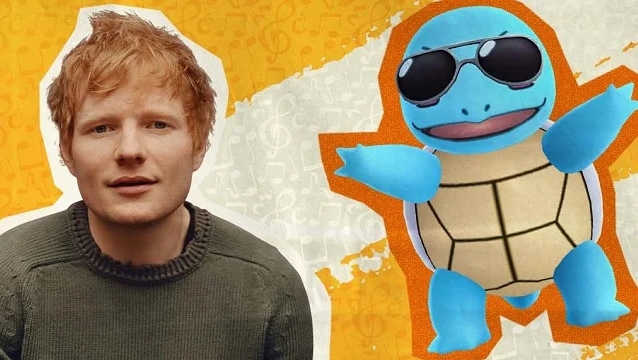 How True Is It That Ed Sheeran Will Compose Pokemon Scarlet And Violet’s Song?

It is hard to tell whether the leak is true or false, mainly because the leak’s timing appears suspect. Ed Sheeran’s message was posted in a tweet by The Pokemon Company’s official account in a tweet sent out at 9 am on August 18, 2022. With various stuffed animals of Pokemon in the background, Sheeran appears in the eighteen-second video wishing good luck to the competitors while he says good luck to the competitors. 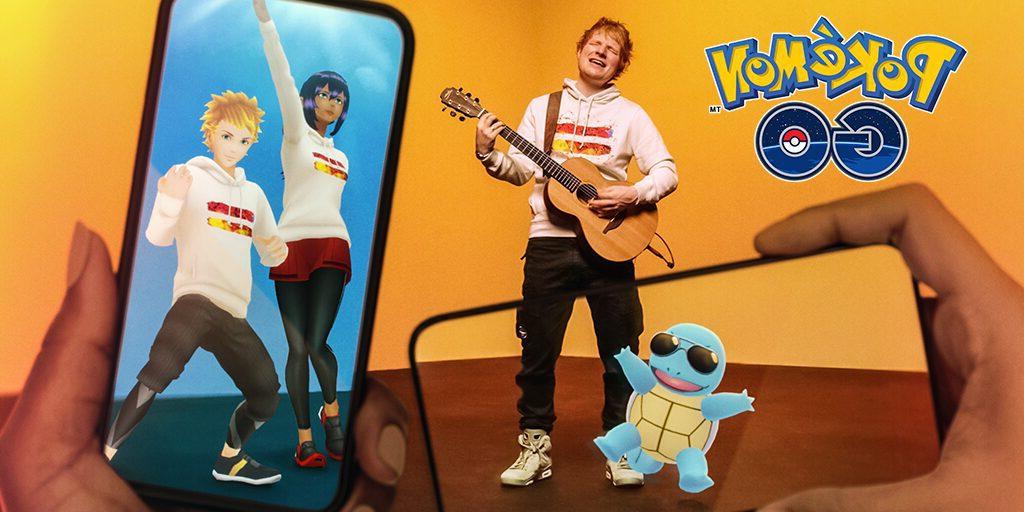 Many might think that, on the surface, it is pretty strange that Ed Sheeran should be involved in Pokemon. It has been reported that he performed some of the new songs from his album during a performance for Pokemon Go in November 2021. There is a possibility that he might have a voice-over or a cameo in the upcoming game as well, so the idea of him having a track in the forthcoming game is plausible.

In addition to his many hit songs, Ed Sheeran is a Grammy Award-winning singer and songwriter who has written songs such as ‘Thinking Out Loud,’ ‘Photograph,’ ‘Shape of You,’ and ‘Perfect.

It is worth noting that Sheeran’s post does not clearly indicate the nature of his involvement in Pokemon Scarlet and Violet, which will be released on November 18 2022. Let’s wait until then to see what happens. Make sure to stay tuned for the latest showbiz gossip as it breaks.