Pilgrimage Festival 2022 Lineup Announced, When do Tickets go on Sale?

All the Nashville stars, from Brandi Carlile to Chris Stapleton, are performing in Pilgrimage Festival 2022, tickets go on sale today. 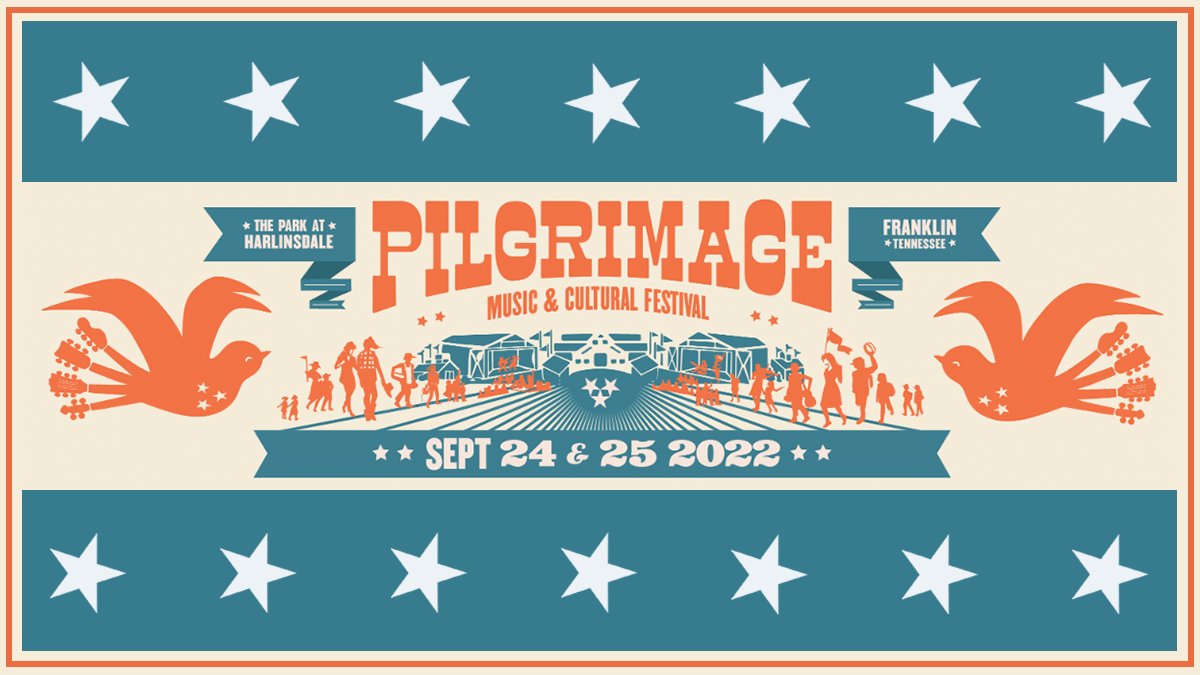 You can catch all the fun at The Park at Harlinsdale Farm in Franklin on the 24th and 25th of September 2022.

The Pilgrimage Music and Cultural Festival is going to be held in The Park at Harlinsdale Farm in Franklin on 24th and 25th September 2022 featuring some of the best acts in modern music history.

Pilgrimage Music & Cultural Festival has announced a star-studded lineup for this year's festival on the farm. 🎶🪕 https://t.co/tAan0CGyX5 pic.twitter.com/mrATIhFCFb

Going strong for seven years now, while being closed in 2020 because of the pandemic guidelines and regulations, the Pilgrimage Festival is a great time. If you’re a Country or American Roots fan, this is your haven. 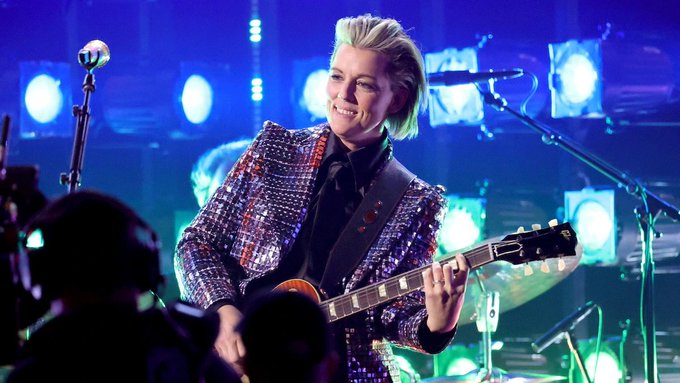 5 stages featuring big-name artists like Chris Stapleton and Jon Batiste, the festival is more than just the music featured. Being a cultural festival increases the travel to Franklin and it features a lot of local attractions. Some of them are the Culinary Program which organises a way for cafes and restaurants to showcase themselves.

How to Get Tickets for Outside Lands 2022?

While the prices of the tickets have not been decided yet, some percentage of the service fees is being donated to the MusiCares and Friends of Franklin Parks. 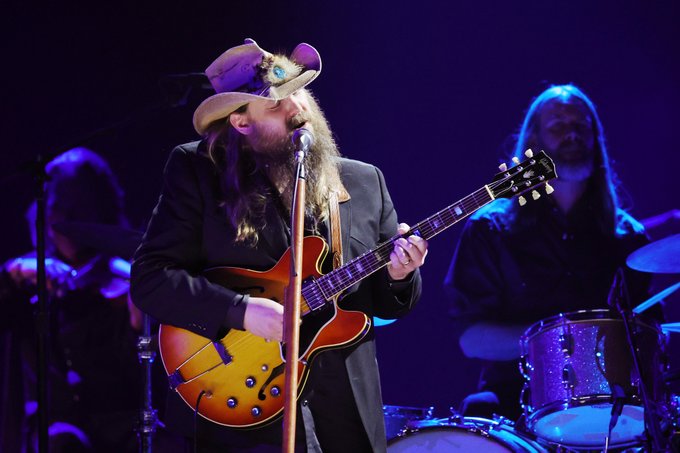 The tickets are on sale from 21st September 2022. You can check out the benefits and everything in detail on the official Pilgrimage Festival website.

Stacked Up Lineup With Amazing Feat

The biggest names joining the lineup for this year’s festival are:

After shocking the whole world with his big win at the Grammys, Jon Batiste makes his appearance known at this year’s Pilgrimage Music and Cultural Festival. Bagging 5 Grammys at this year’s event made him shine and headlining this festival is the result. 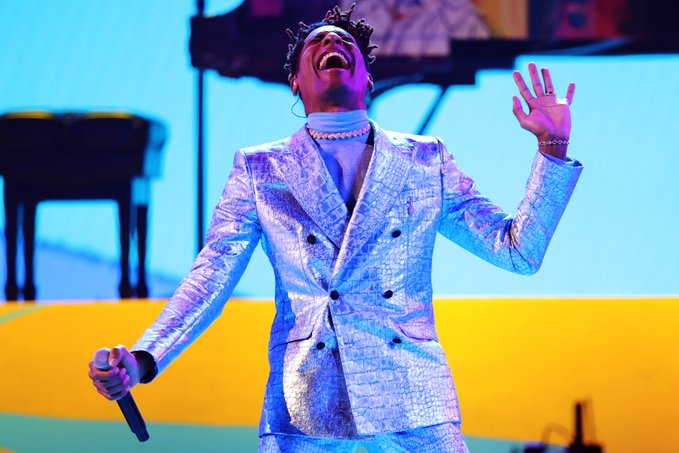 Chris Stapleton makes his return to the headlining lineup at this year’s Pilgrimage Festival. Another artist celebrated for his recent album at the Grammys, he won all the country awards for the night.

Lastly, while Brandi Carlile may not have won any Grammy awards this year, her performance at the show made everyone clamouring for more of the same and this festival is just the thing.

More artists joining the festival are:

The lineup for this year’s Pilgrimage Festival is filled with big names who made it big in the Grammys this year, so don’t forget to pick up your tickets which are going to be on sale this Wednesday.