As part of an attempt to raise charity money, the Pickled celebrity pickleball tournament has crowned its champions for 2022.

There were 16 stars on the show, which included Emma Watson, Kelly Rowland, Will Ferrell, and many others, who competed against each other in the star-studded competition. 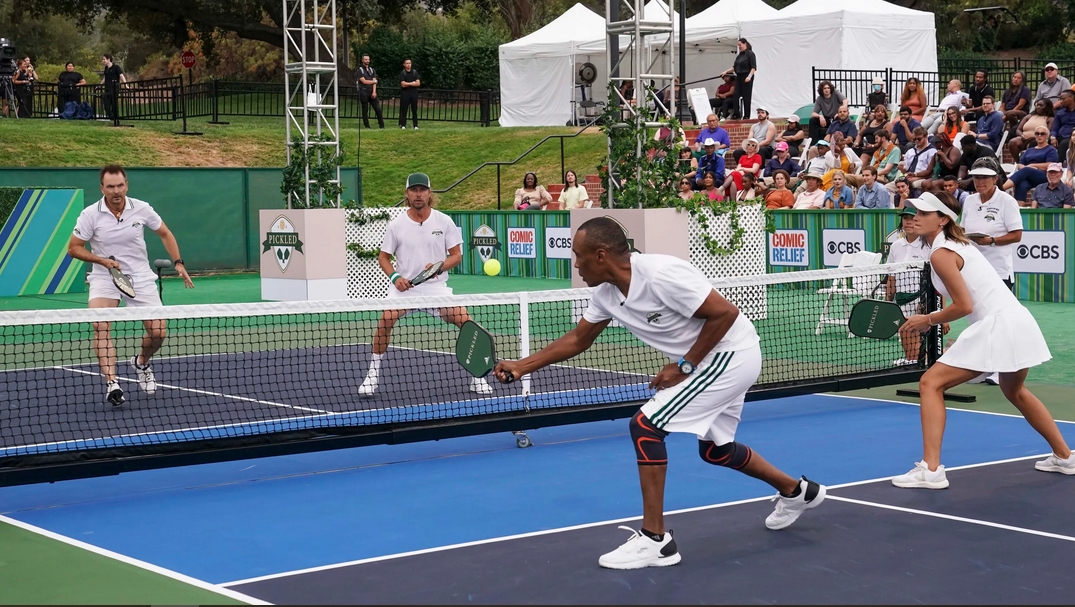 As a result of the Pickled celebrity pickleball tournament held earlier this month, Dierks Bentley and Phil Keoghan, both well-known television personalities, have been crowned winners. As part of the tournament, Dierks and Phil faced off against Tig Notaro, Will Ferrell, and other celebrity guests, and they won by a score of 11-3.

During the show, many viewers believed that the team they were rooting for, When Harry Net Rally, would go up against The Volley Ranchers. This team featured Emma Watson and Sugar Ray Leonard. Unfortunately, the Volley Ranchers lost in the tournament’s semi-finals, which meant they were eliminated.

During the 2022 Pickled Championships, the 2022 champs popped up on The Late Show to discuss their appearance at the event. They rewarded themselves with pickleback shots and other fun activities.

During tonight’s PICKLED finals in Las Vegas, singer Dierks Bentley and TV personality Phil Keoghan, together with their team, When Harry Net Rally, took on Tig Notaro and special mystery guest Will Ferrell, who were both representing Team When Harry Net Rally. 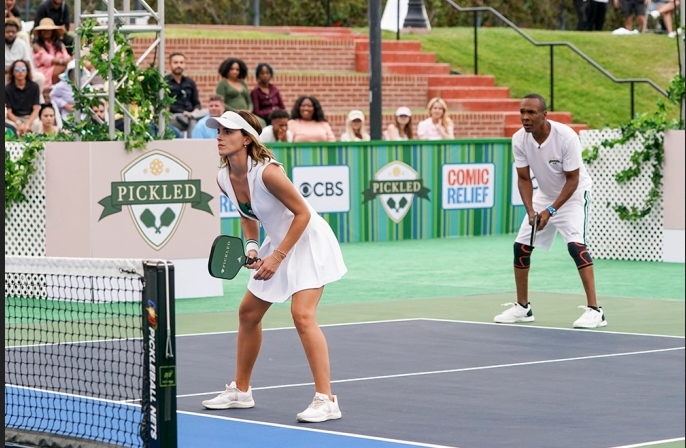 The unlikely combination of Dierks and Phil came out on top with an 11-3 final score, winning the tournament. In the semi-finals, the Volley Ranchers were expected to win, judging by the commentary on the special. Nevertheless, the team of Emma Watson and Sugar Ray Leonard lost to When Harry Net Rally, which had been expected to win.

As bad as Emma’s news was, there was still some good news to take from it. Stephen praised her for playing with “style and grace” and told her that she had won over the audience by playing with such style and grace, despite losing her match.

There are many differences between pickleball and tennis, and USA Pickleball describes it as a sport that combines badminton, tennis, and ping-pong that can be enjoyed indoors and outdoors.

A businessman invented the game, and a congressman from Washington State called Joel Pritchard in 1965 with the help of Bill Bell. 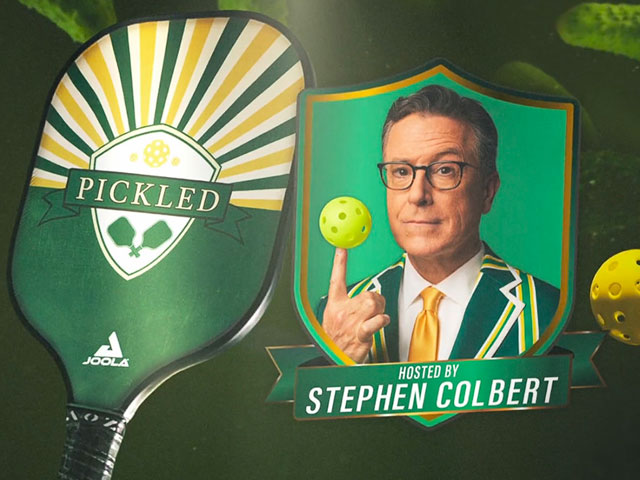 During a family outing, he was trying to devise an activity that would keep everyone entertained when he discovered that they were playing with ping-pong paddles and a plastic ball with holes. The rules, based heavily on the badminton game, were devised by Joel and two of his friends the following week.

As early as 1967, Joel O’Brian’s friend Bob O’Brian built the first pickleball court in his backyard. South Center Athletic Club in Tukwila, Washington, held the first official season tournament in the spring of 1976.

On Thursday, November 17, 2022, CBS broadcast the 2022 Pickled celebrity pickleball tournament from 9 p.m. to 8 p.m. The two-hour special was also streamed on Paramount+ at the time of this writing. Is it something you enjoyed watching? If you have any thoughts, please share them in the comments below.