Rose Byrne’s attempt to renovate the world of “fitness”!

Soon after the trailer dropped for the potential second season of Physical, Apple TV+ released the release date.

The comedy series centered around Rose Byrne takes you back to the 1980s, and with Rose Byrne claiming her position back, we certainly aren’t in the mood to wait. 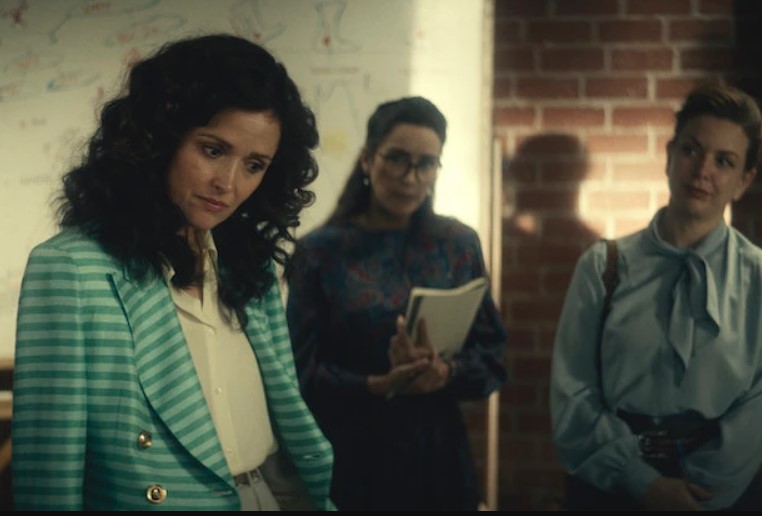 Fans will now return to their seat following the story of aerobics and fitness taking a lead in America.

Let’s see what all Physical 2 has to offer.

Physical is a story that comes from the 80s, following a route toward dark comedy. Led by  Sheila Rubin played by Rose, is a miserable housewife who is going through her struggles and gains an unknown power in the form of aerobics.

Viewers can’t wait to watch Shiela battle through her demons to discover her self and lead through the world of aerobics.

The series depicts her impeccable journey, and how she transforms herself into a lifestyle guru.

The show will premiere on June 3rd, 2022 exclusively on Apple TV+. Once the premiere kicks in, audiences can catch weekly episodes streaming every Friday.

The official synopsis of the show reads,

“In the second season, our hero Sheila Rubin (Byrne) has successfully launched her first fitness video only to encounter some new and bigger obstacles in her path. She is torn between loyalty to her husband (Scovel) and the values he represents, and a dangerous attraction to someone else. And since she’s no longer the only game in town, she finds herself having to outrun some fierce new competitors on the road to building a full-fledged fitness empire.” 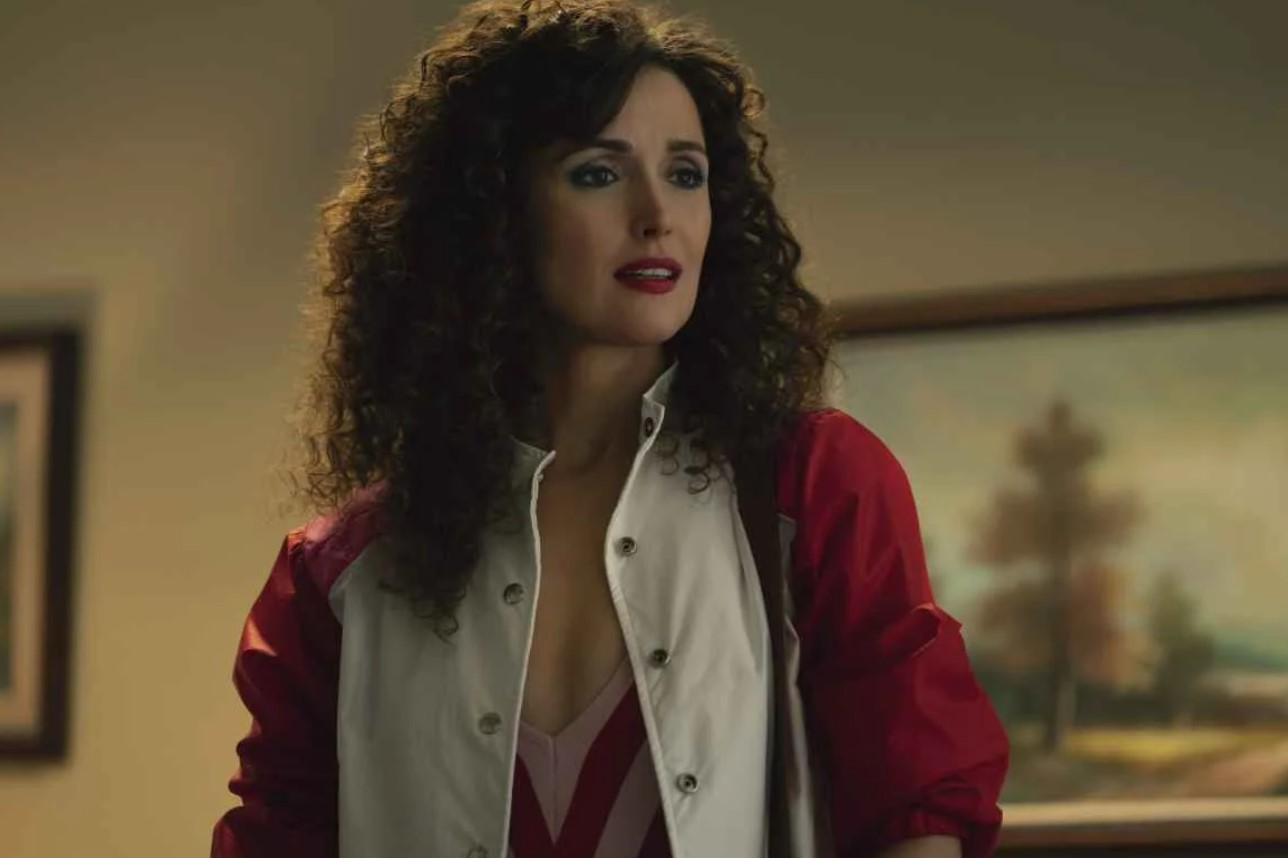 The show is an inspiration by Annie Weisman who faced several eating disorders issues. During an interview, she even spoke about it,  “Growing up in San Diego in the ‘80s, I was in that first wave of women discovering the workouts – a big part of my early adolescence was cresting that wave.”

“I came to a point in my life where I realised I hadn’t really written about my own shameful secrets…The most shameful one was this decades-long eating disorder. I hadn’t really seen it expressed in the way that I experienced it – as a secretive, dangerous, difficult illness.”

“I went away for a weekend and sat under a tree and cried. And then I started writing the script,”, she confirmed.

Physical Season 2 – What to Expect?

Season 2 will take us through Shiela’s adventure after her first video is finally out. Bodies by Shiela is out for the audience to view.

She is now willing to take her brand forward, and expand it. However, things don’t go as expected for Shiela after she struggles to maintain her loyalty to her husband, and faces attraction toward Vinnie Green, a weight-loss guru who is supporting Shiela in her fitness regime.

It’s truly going to be an interesting watch. 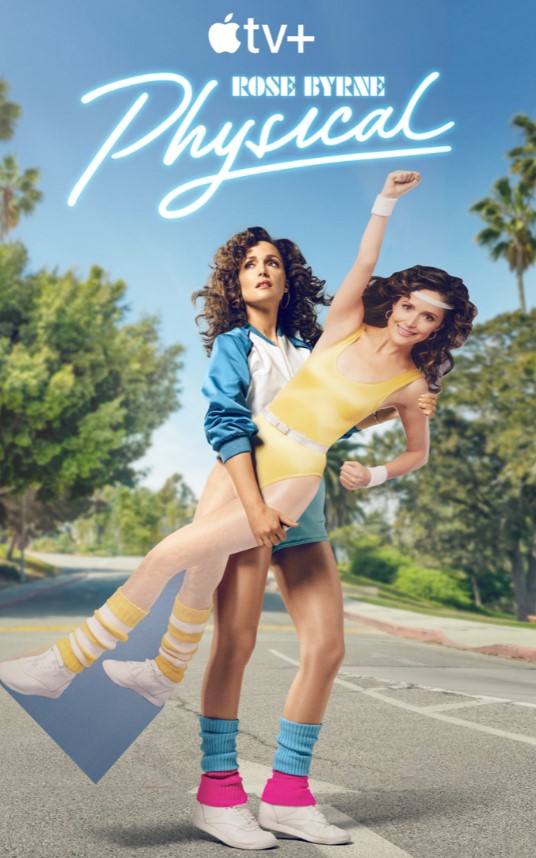 Are you excited for Physical Season 2? Let us know!