Petite Maman Release Date is Here with an Emotional Trailer

It’s probably time to watch a tearjerker. Because we’ve spoken a lot about scary movies in the last couple of months.

If you’re looking for something out of the ordinary and one-of-a-kind, we’ve got you covered today. We’re talking about Petite Maman here. The interesting thing is that it is a French movie. Petite Maman portrays a young girl who bonds with her mother to cope with the death of her maternal grandma. The movie has already been shown at a number of festivals.

But it looks like it will make its official appearance this time. The film gained significant critical acclaim, and it’s now time to tell everyone about it.

We’ve previously told you a little bit about the content of the movie. But let’s go in-depth about it.

Céline Sciamma’s follow-up to Portrait of a Lady on Fire, the profoundly emotional Petite Maman, further establishes her as one of the most talented and surprising contemporary French filmmakers. 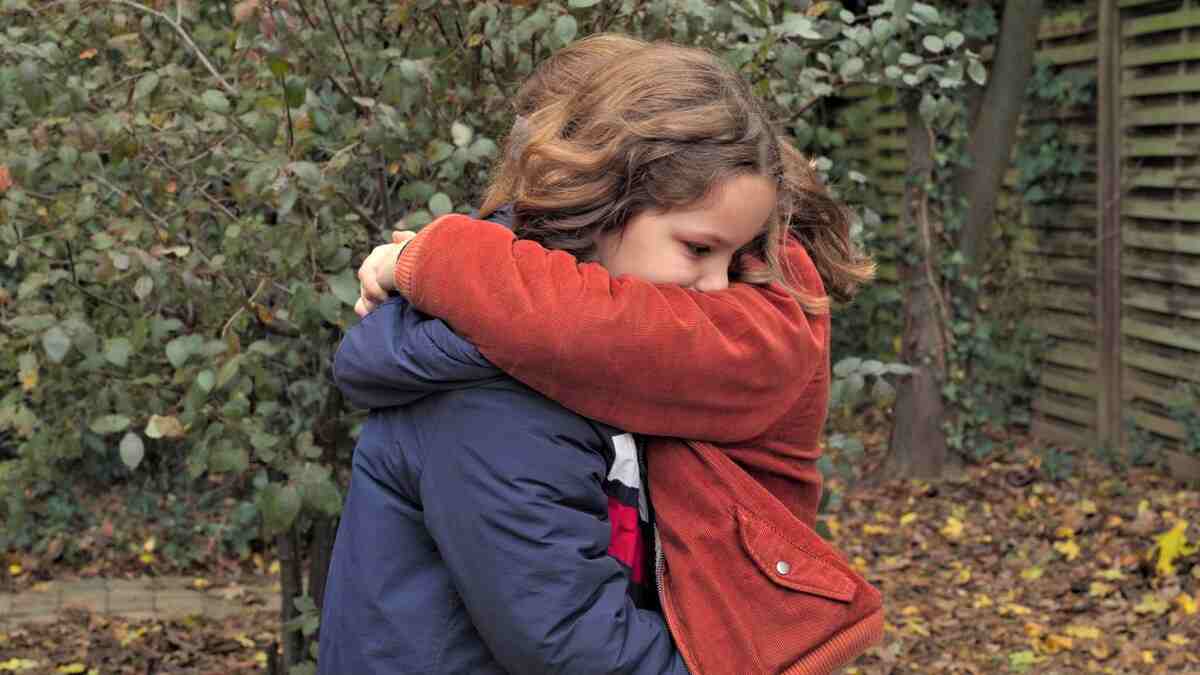 Shortly after the death of her beloved grandmother, 8-year-old Nelly travels with her parents to her mother’s childhood house to begin the onerous task of emptying it out.

As Nelly wanders the property and neighboring woodlands, she is captivated by a neighbor her own age who is constructing a playhouse. What’s following is a touching story of childhood sorrow, remembrance, and connectedness.

This spring is a fairytale of wonder and innocence.

If you didn’t get your chance to catch up on this emotional movie, looks like we’re making it kind of easier for you. Following its festival appearances, is now scheduled to make its theatrical premiere.

And the release date for Petite Maman has already been planned. The movie Petite Maman will be released in theaters on April 22, 2022. Exactly, it won’t be long before you’re in tears after watching Petite Maman. 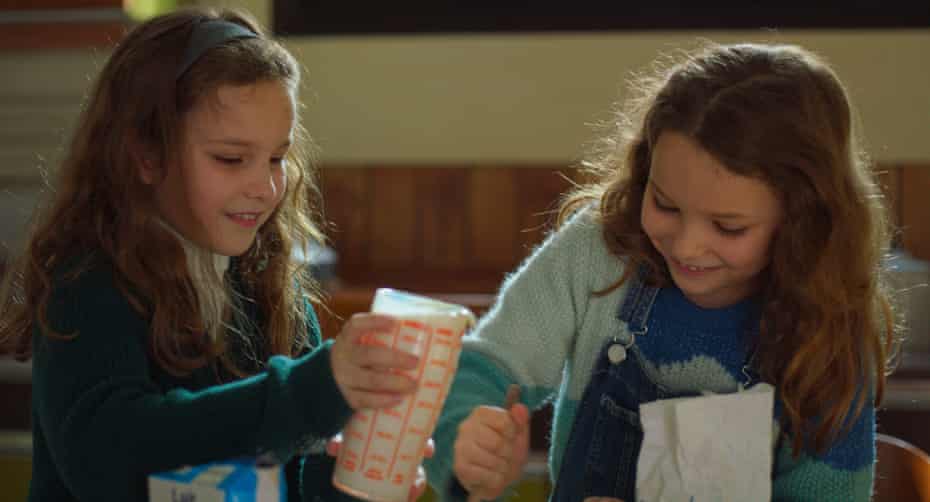 Sciamma made a comment on the upcoming movie. Working on this notion was genuinely pleasurable and amusing, according to the statement. Here’s the complete statement:

“Imagining oneself in a relationship with one’s parent as a child is an idea that everyone can play with, dreaming of one’s own story, reinventing a relationship.

As an intimacy machine, it has no limits. I really enjoyed working on this idea; it was extremely moving and amusing. The film is inhabited by this enthusiasm, I hope.”

If you want to know more about this upcoming movie, you should definitely watch the trailer. The trailer will make you emotional and imagine what the movie will do.

There’s a lot of stuff displayed in the sneak peek, which you should absolutely check out below.

Sciamma also discussed how she came up with the idea for Petite Maman, as well as her thoughts on children and how essential it is to include them and merely look at them. Here’s the statement:

“The story of ‘Petite Maman’ came to me while I was writing ‘Portrait of a Lady on Fire’. Its simplicity and obviousness haunted me, and I dreamt of it from time to time as a very tender and clear future.

The film grew discreetly in that way, and I began to write it at the end of the international tour for ‘Portrait’. At the end of the French lockdown, when I […] rediscovered the first scene of the screenplay – the farewell to residents in a nursing home – I felt that the film was still relevant and perhaps more urgent than ever. 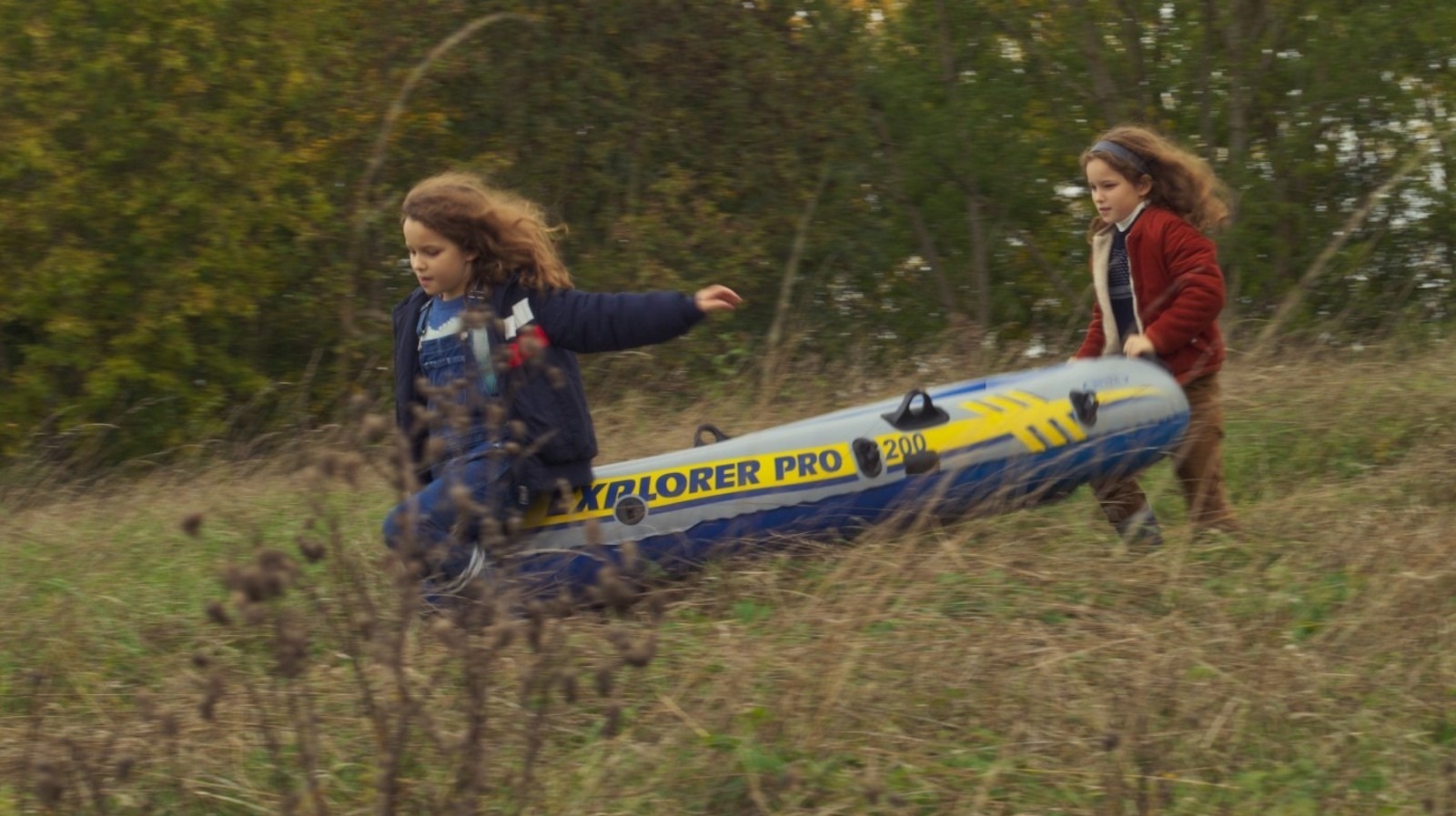 Not least because it was about children. Children have experienced an impressive flood of crises and collective hardships in recent years. [They] have heard the world rumbling. I feel that it is vital to include them, to offer them stories, to look at them, to collaborate with them.”

We certainly can’t wait till April 22nd to see this brilliant movie. What are your thoughts? Are you going to catch up with it as well? Let us know in the comment section below.